Valkyrie no Densetsu is the latest game coming to the Switch via Arcade Archives. This cult classic action RPG launched in Japan in 1989 but didn’t see a western release until Namco Museum Vol. 5, where it was titled The Legend of Valkyrie.

Developed by Namco, Valkyrie no Densetsu was greatly inspired by the Vikings and middle ages of Europe. As Valkyrie, you explore the world of Marvel from a top-down perspective as you hack and slash at enemies. You have a time limit to beat each of the eight levels, so it’s very different from many other action RPGs from the time.

You can play on your own, or bring a friend along to control Valkyrie’s lizard-esque companion Kurino Xandra. There’s a currency system in-game, and you can pick up and exchange items for powerful magic spells. Praised at the time for its plot, design, characters, and gameplay, this is yet another welcome line-up in the Arcade Archives collection.

A Welcome Return That Feels A Bit Empty — GameTyrant 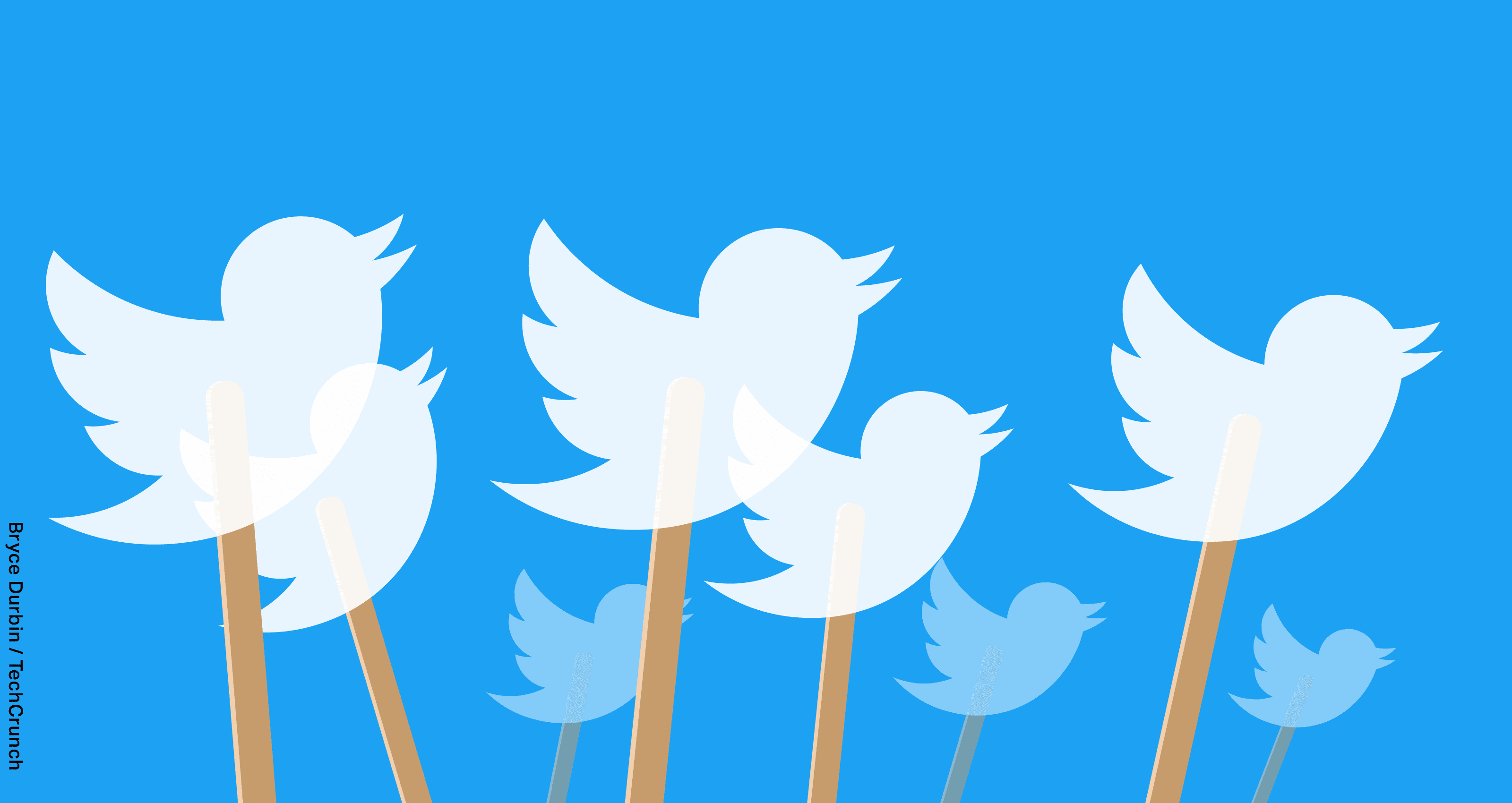