Nintendo isn’t just shutting down the 3DS and Wii U storefronts, but it’s also removing all forms of digital retro game purchases from the market. 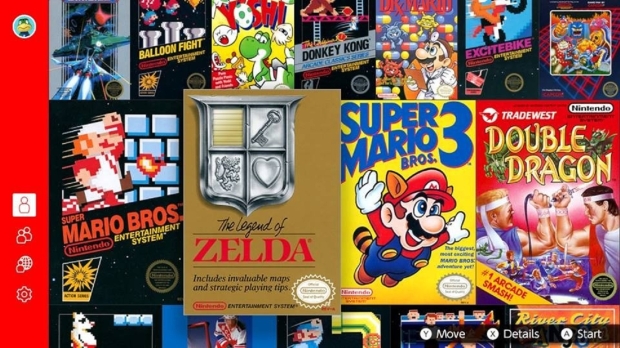 Nintendo’s unpopular business decisions are catching the ire of gamers and preservationists alike. The Video Game History Foundation, which wants to create the Library of Alexandria for video games, has gone so far to call Nintendo’s current tactics “actively destructive” to the slowly-ebbing retro market.

“While it is unfortunate that people won’t be able to purchase digital 3DS or Wii U games any more, we understand the business reality that went into this decision.

“What we don’t understand is what path Nintendo expects its fans to take, should they wish to play these games in the future. As a paying member of the Entertainment Software Association, Nintendo actively funds lobbying that prevents even libraries from being able to provide legal access to these games.

“Not providing commercial access is understandable, but preventing institutional work to preserve these titles on top of that is actively destructive to video game history.

“We encourage ESA members like Nintendo to rethink their position on the issue and work with existing institutions to find a solution.”

Right now the United States Library of Congress has exemptions made for institutions like archives and universities, however The Electronic Software Association convinced the Library of Congress to remove any remote, off-premises access to video game software (as outlined in the Eighth Triennial Section 1201 Proceeding). 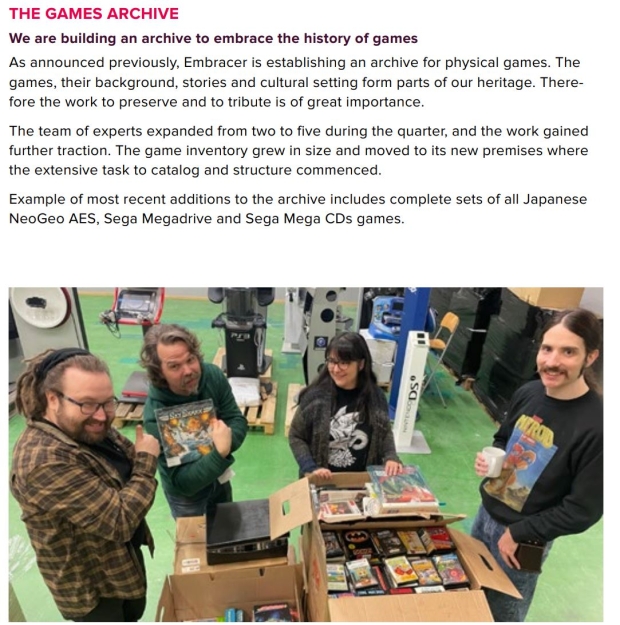 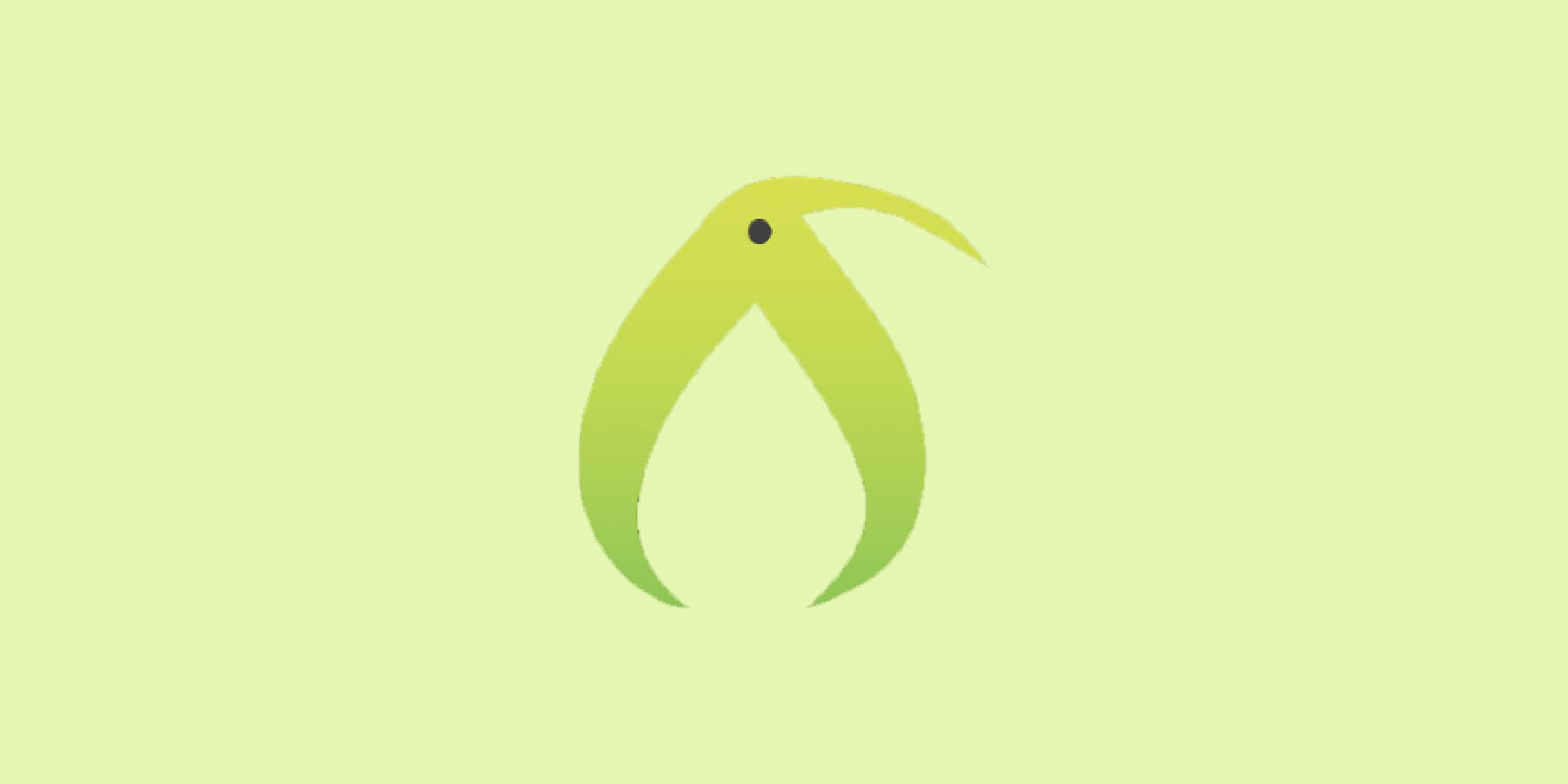