History of Hyrule has been doing some fantastic work in archiving The Legend of Zelda series history. And they’ve been at it once again with another fantastic find.

In January, we reported that the archivist had uploaded a 1986 choose-your-own-adventure book that contained tons of quirky lost Zelda lore. That book was based on the original NES The Legend of Zelda, and it also let you play as Zelda!

Now, History of Hyrule has discovered and uploaded what they believe to be the very last missing CYOA book for the Zelda series. Released in 1992 and titled The Legend of Zelda: The Triforce of the Gods, follows the events of A Link to the Past (Triforce of the Gods is the game’s Japanese title, after all), but deviates in a few different ways, such as the Light World bosses now being attached to one of the Gods of Power, Wisdom, and Courage. It’s also notoriously buggy — which, in gamebook terms, means many of the directions send you to the wrong page! It’s actually not even possible to finish legitimately!

Here it is! The 600dpi scans for the last, missing, full Japanese Gamebook/CYOA for the Zelda series that I know of! This one has some of the absolute best illustrations, I love them with all my heart… but is also apparently the buggiest 😆 Find it here: https://t.co/x2elFuXyze pic.twitter.com/7mXnsfTI7M— History of Hyrule 🇺🇦 ♿🏳️‍⚧️✊🏿🇵🇸🏞️ (@HistoryofHyrule) May 21, 2022

As History of Hyrule says, the illustrations are gorgeous. While the 1986 one had some interesting Zelda illustrations and a cute, bug-eyed Link, this 1992 book is a lot closer to the art and design that we know and love.

Here’s just a small selection of some of the beautiful artwork within the book. 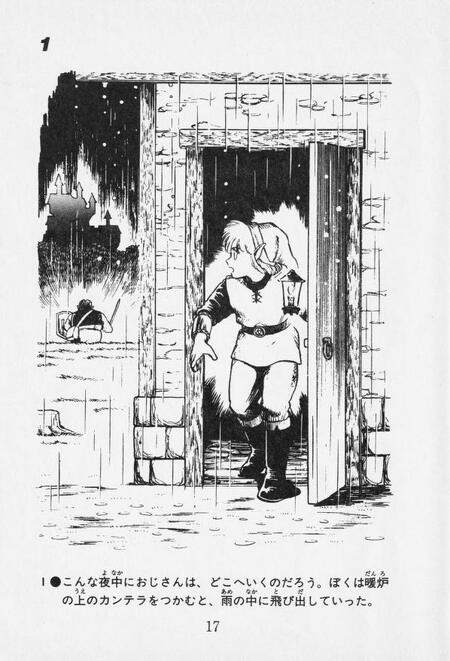 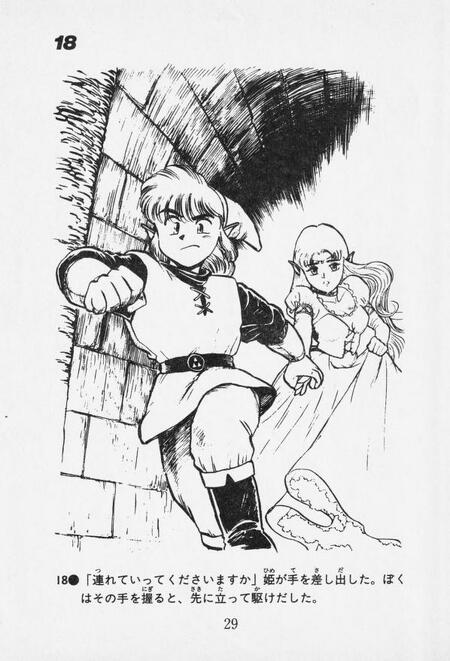 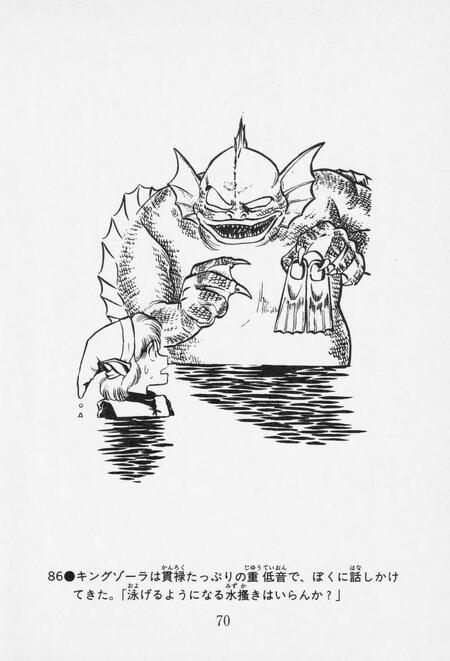 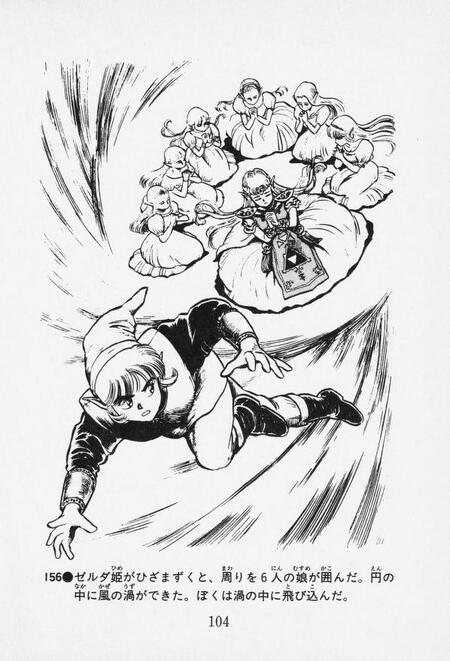 You can go and check out a full book (thanks History of Hyrule!) over on archive.org to see an important and fascinating slice of Zelda history once thought lost. Don’t forget, though, you’ll need to read right to left given that it’s a manga-style book just like the last one!