Namco’s beat ’em up parody of Ultraman, Wonder Momo, is the next game coming to the Arcade Archives series on Switch, according to @ohfivepro on Twitter.

First released in 1987 in Japanese arcades at a time when female protagonists were uncommon, Wonder Momo got a faithful PC-Engine port two years later. The game stars a young girl who is playing the character of ‘Momo’, a schoolgirl who acquires superpowers, in a stage play. She becomes Wonder Momo when she builds up her Wonder meter with kicks and can transform into the titular hero by spinning around.

The next Arcade Archives release for Namco on March 31st will be 1987s Wonder Momo. A 2D action game where your average girl about town just happens to be a pop star and a super hero too#アーケードアーカイブス pic.twitter.com/NUkMOEMPp0— ohfivepro (@ohfivepro) March 17, 2022

We haven’t seen much of Wonder Momo since, though she did get her own internet comic strip and anime mini-series in 2012 and 2014 respectively. A direct sequel in 1993 was cancelled, and WayForward brought an Android and Mac game came out in 2014, which was delisted a year later.

Some fans might remember a few little cameos in a few Bandai Namco RPGs, though; she appears as a Magnus card in Baten Kaitos: Eternal Wings and the Lost Ocean (which takes 80 hours of playtime to acquire), and Anise Tatlin from Tales of the Abyss has a doll styled after her.

Wonder Momo launches on 31st March on the Switch eShop. Will you be picking it up? Let us know in the comments! 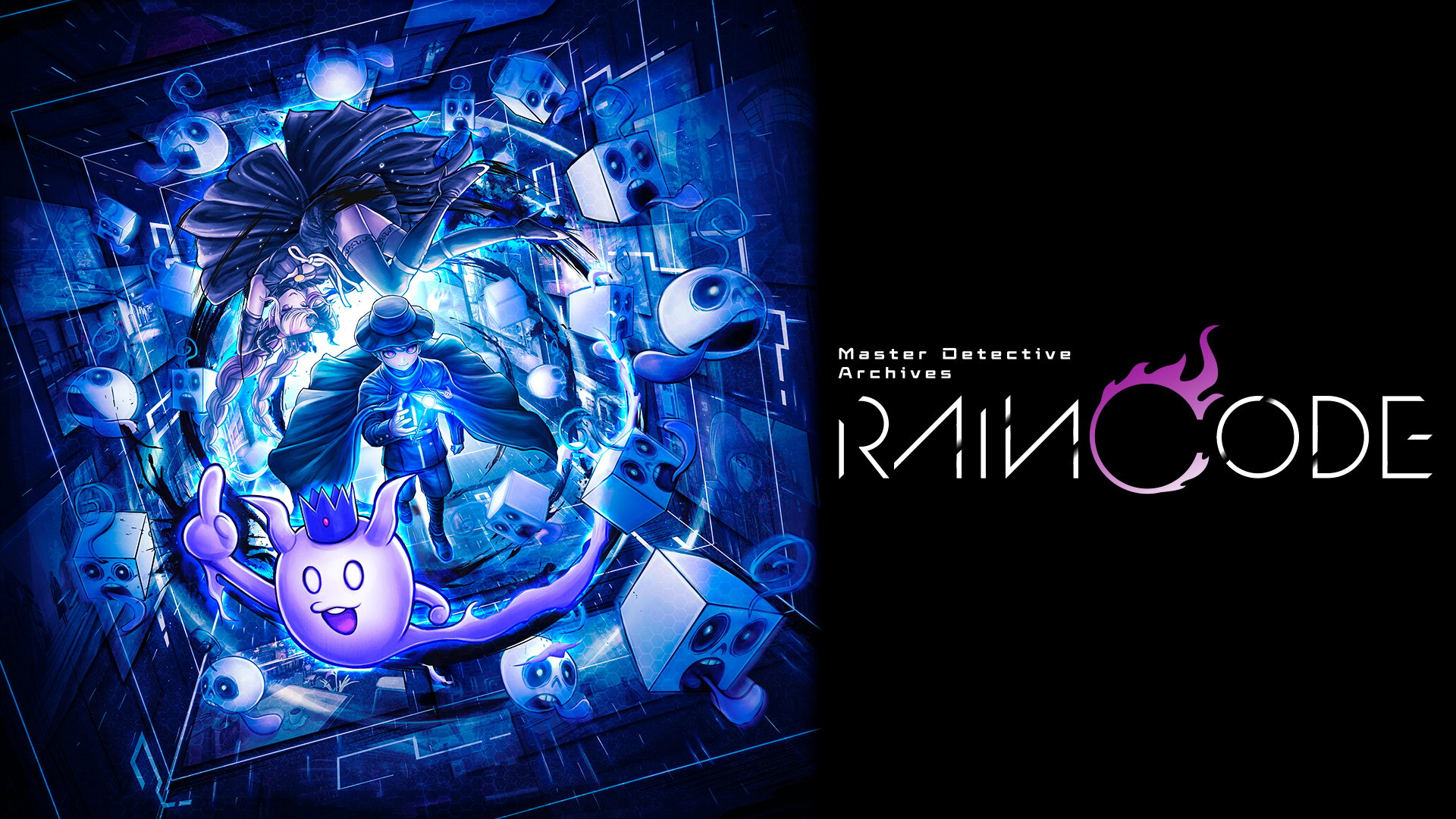