The Nintendo Switch’s portability is a blessing, allowing players to indulge in gaming wherever and whenever they want. As such, all kinds of experiences have flourished on the platform to cater to the diverse needs of gamers. There are deep, complex and lengthy adventures to trudge through on Big N’s hybrid console.

However, there are also smaller scale games that tell a concise tale only meant tp last for a brief duration. Short but sweet, in a nutshell. So here are five Nintendo Switch games for those wish to stay glued to their Switches for a while. Conversely, also take a look at five games that can be wrapped up fairly quickly.

Released back in 2021 for Nintendo Switch, Monster Hunter Rise is the latest in the acclaimed Monster Hunting series. Developer Capcom utilizes their proprietary RE Engine to deliver one of the best-looking Nintendo Switch that is also rich in content.

Welcome to a new frontier, the Jungle!

Welcome to a new frontier, the Jungle!Come face to face with some of the fearsome monsters that await you…#Sunbreak https://t.co/jQ291RDh4b

Particularly with the upcoming Sunbreak expansion, which will add a new story, new areas, new gear and more creatures to take down.

The renowned FPS/RPG series from 2K and Gearbox came to the portable in 2020. Called Legendary Collection, it is a bundle consisting of the first three Borderlands games. That is:

All subsequent DLC is also packed in (minus the Fight for Sanctuary DLC for Borderlands 2). With each game easily clocking in over 100 hours of gameplay (outside of DLC campaigns) across several characters and a massive variety of loot to gather, it is a completionist’s nightmare.

It also includes up to four player co-op for carnage, as well as grindy post-game content (especially with Borderlands 2).

Larian Studios’ first Nintendo Switch debut was with Divinity: Original Sin 2 in 2019. The acclaimed enhanced version of the 2015 original is arguably one of the best RPGs of the decade, featuring unique characters with vastly different plotlines, methodical turn-based combat, dense sandbox levels to explore and fresh side quests to undertake.

There’s also immense variety when it comes to different builds and it is one of the few fantasy RPGs out there to include up to four player co-op.

The hit indie classic Stardew Valley blew away critics and gamers alike with its charming writing and addictive gameplay loop. The farming/social game arrived on the Japanese console maker’s platform in 2017.

It strikes a balance between casual and hardcore with its management elements and laid-back vibe. Growing crops, looking after livestock, establishing relationships with townsfolk and scavenging for resources forms the crutch of the experience.

The Nintendo Switch version supports co-op as well, including split-screen.

The 2018 release of Blizzard’s iconic Diablo action-RPG series marked its first foray into a portable. Diablo III: Eternal Edition is the complete Diablo III experience on the go, including new additions like Nintendo themed items.

It falls within the same group as Borderlands, as the focus is entirely on grinding for better loot. Players will pick a class and embark on an epic adventure consisting of isometric dungeon crawling, fast paced combat and rarity-tiered loot. Another co-op experience, players can slay hordes of evil with three other buddies.

In this cutesy 3D-pixel adventure game from publisher Whippoorwill, players navigate an anthropomorphic penguin in Hawk Peak Provincial Park. There are sights to take in, treasures to collect, minigames to enjoy and new people to meet. Players can alsoscale mountains to progress the story at their own pace. And as the title suggests, it really is a short hike lasting around a couple of hours.

Berzerk Studios’ Just Shapes & Beats marries addictive rhythm-based gameplay with the reflex-driven challenge of bullet hells. Players will navigate through a variety of short but engaging levels backed by groovy EDM music from acclaimed artists like Nitro Fun and Pegboard Nerds. Play with up to three other players and aim for the best rank in co-op on Nintendo Switch.

This inventive puzzler from Buried Signal and Annapurna Interactive is an underrated gem. It takes players through a series of surreal panel-based puzzles that shift and change depending on their perspective. With up to four panels able to interact with one another, there are some ingenuious brainteasers on offer here. Do note that it can be beaten in a couple of hours.

Shin’en Mulimedia’s latest project is The Touryst, 2019’s voxel-based exploration game. Arriving on a series of islands, players must unravel the ancient secrets that lie beneath. Players can freely explore the 3D environment, discover hidden coins, solve puzzles and enjoy mini-games. The vibrant and crisp artstyle looks clean and runs at a solid 60 FPS on the Nintendo Switch as well.

A 2D psychological horror game from Jesse Makkonen, Distraint puts players in the shoes of Price, a man who seizes the property of an elderly woman in order to secure a company partnership.

The sidescroller puzzle adventure is fairly narrative and set piece driven, with players coming across vivid imagery and horror elements. It’s a tale about greed and one that’s pretty haunting thanks to its eerie visual style.

10 Best Mario Games, According To Ranker 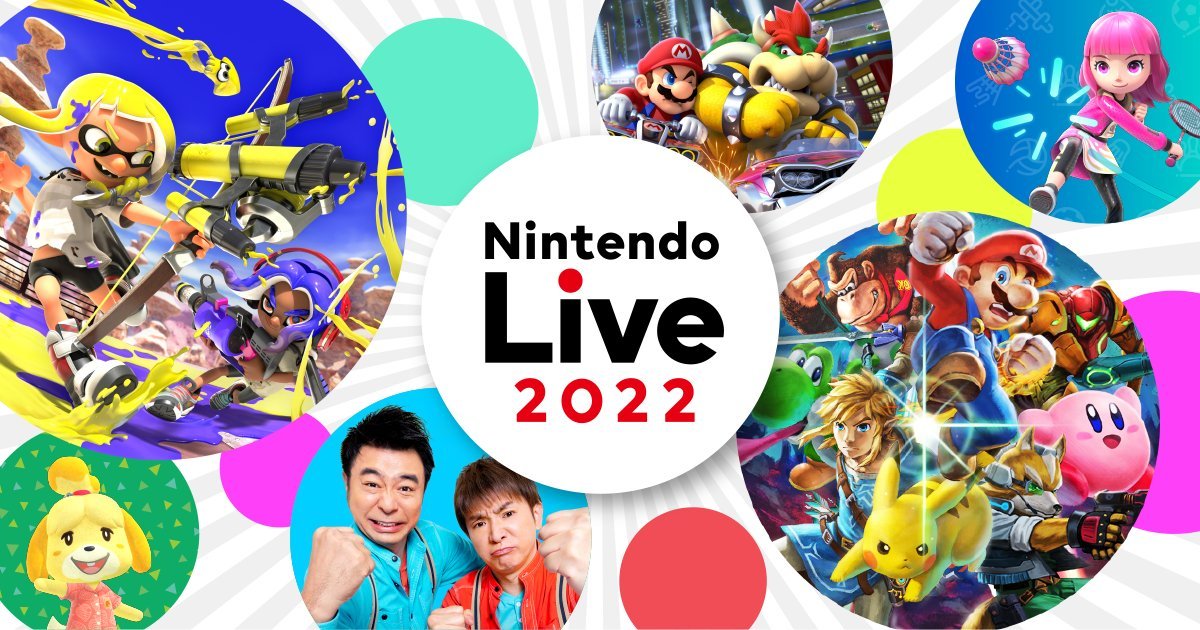