Video games have a lot of common tropes that are present in many of their iterations. Teetering on the brink of becoming clichés, these are sometimes an expected part of a video game experience. One such recurring trope is when the protagonist is faced by themselves in battle.

This trope has appeared throughout video game history. One could even say that this is a legacy gaming trope. Through some trickery, genetic manipulation, or simple reality-defying occurrences, the protagonist is forced into a fight with a version of themself.

The following section dives into a list of games holding up a mirror, sometimes quite literally, to the protagonist.

Fans of the following franchise would recall these moments in gameplay

Remedy’s Control is full of weird objects possessed by forces from alternate realities, termed in the game as Objects Of Powers, or OOPs. Some of these objects can be encountered throughout the video game if players want to explore away from the main story. One such Object of Power is a Mirror locked away in the Synchronicity Lab.

While the lab can be seen early on in the lab, Jesse will need to have a clearance level of 6 to locate the mirror, hidden deep in an area labeled Mirror Testing. Once the mirror is located and unlocked, Jesse can step up and be teleported to a mirror dimension.

A little exploration here will reveal that Jesse isn’t alone, as a mirrored version of her, Essej is also there with her. Thus ensues one of the most exciting boss fights in the game against Essej.

She has all of Jesse’s powers and abilities and uses them to quite the effect. Defeating this doppelganger and existing mirror dimension nets players with the Asynchronous Suit, the best outfit in the game.

Mass Effect 3’s Citadel DLC is a different story told before the end of the video game’s main story, where Commander Shepard is gifted a luxurious apartment and goes to live in the Citadel. It also features a small campaign story, taking a much less serious tone than the main story, and sees Shepard get into a confrontation with his clone.

After a confusing turn of events involving identity theft and an assassination attempt on the Commander, it is revealed that an exact clone of Shepard is behind the plot. This clone was seemingly bred when Cerberus resurrected Shepard during the Lazarus project. Having escaped confinement, it plans to kill the Commander and take his place.

The final battle occurs on the SR-2 Normandy’s hanger, with the clone and Shepard going toe-to-toe. Ultimately Shepard is victorious, which he attributes to his friends, showing how the clone failed because it wanted to pursue its goals all on its own. With this handled, Shepard returns to his apartment and prepares to throw a party for his crew.

Elden Ring has a number of boss fights scattered about its world, some reminiscent of previous video games in the series. In contrast, others offer a completely new experience and level of difficulty.

It is a FromSoftware game, after all. Most bosses in the open world are generally optional, not required to finish the main game. The Mimic Tear is one such boss fight, which also delivers a new experience in the Soulsborne series.

Found on the path to Nokron, Eternal City, a hidden area of the game, players come across an empty, ruined structure with a blob-like creature in the center. Then, as the music suddenly starts up and the golden fog-gate seals off the way back, this creature suddenly takes on the player character’s appearance, albeit in a colorless spectral form.

Thus, this boss fight sees the player take on themselves, facing an enemy with the same stats as they have, wielding the same weapons and armor. The fight can be ridiculously complex or quite simple, depending on what players had in their equipment when they entered this arena. If they are quick enough, players can enter the arena with negligible armor and weapons. Once the mimic has copied this, they can quickly switch to their usual gear, making the fight laughably easy.

Dark Link first made his canonical appearance in Zelda II: The Adventure of Link. Towards the end of the game, when Link is on his journey to claim the Triforce of Courage, his shadow separates from himself to become his doppelganger. This Dark version of him, then known as Link’s Shadow, serves as the final boss of the video game.

Since then, this evil version or doppelganger of Link has appeared in several games and inspired certain outfits. For example, Dark Link appears as an alternate costume for Link in Super Smash Bros., while in Breath of the Wild, it is an inspiration for the Dark Armor Set.

The most notable appearance of Dark Link is in Ocarina of Time, wherein this character appears as a mandatory boss during the Water Temple dungeon. In a room half-filled with water, Link stumbles across this aberration now rising from his reflection in the pool, leading to a somewhat taxing boss fight.

Shadow the Hedgehog is an artificial creation by Sonic’s nemesis Dr. Robotnik, using Sonic’s genetics. This creature looked like Sonic but sported black fur with a few red and white highlights. He was first introduced in the video game Sonic Adventure 2, where he was a primary antagonist.

Serving with Dr. Robotnik and Rouge the Bat, Shadow was the flipside of the gameplay, which changed perspectives between Sonic’s team and Robotnik’s. Shadow was Sonic’s counterpart, both playing in the same way and coming to a head by the end of the game.

While Shadow was meant to be a one-off villain, he was much loved by the fans, which led to him appearing in later games like Sonic Heroes. He eventually got his own spin-off video game titled Shadow the Hedgehog, although it completely ditched the Sonic formula and aesthetic instead of going a much grittier route. He has made a cameo appearance in the second live-action sonic movie.

Q. Did you enjoy the games on this list? 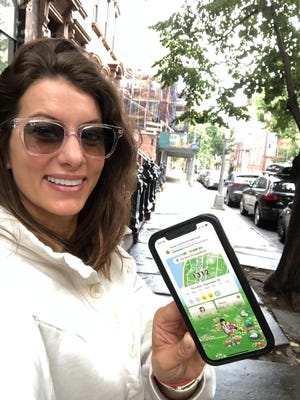 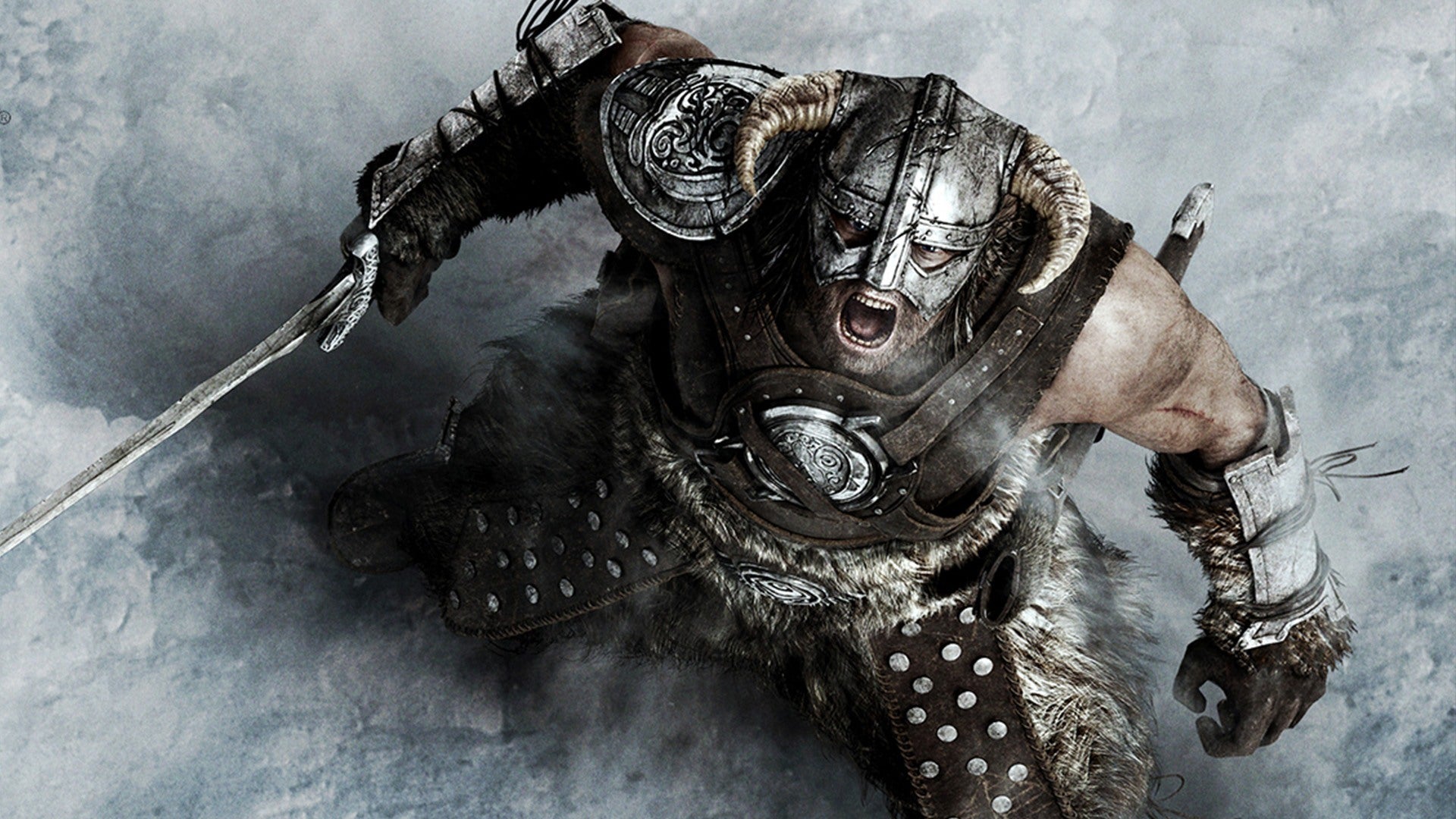 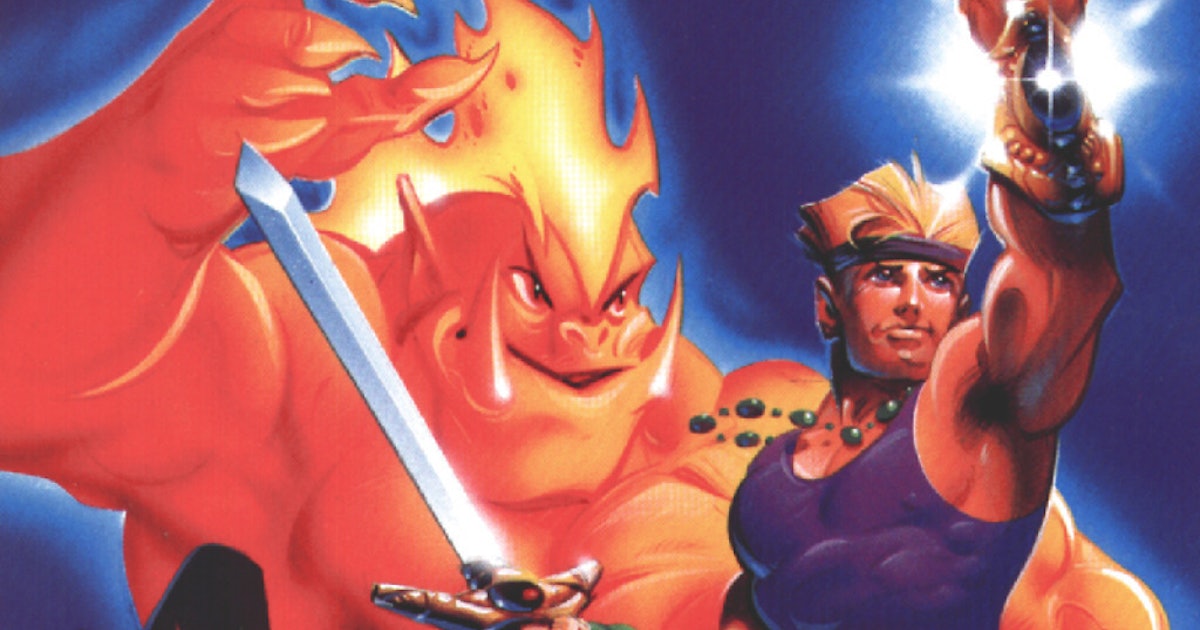 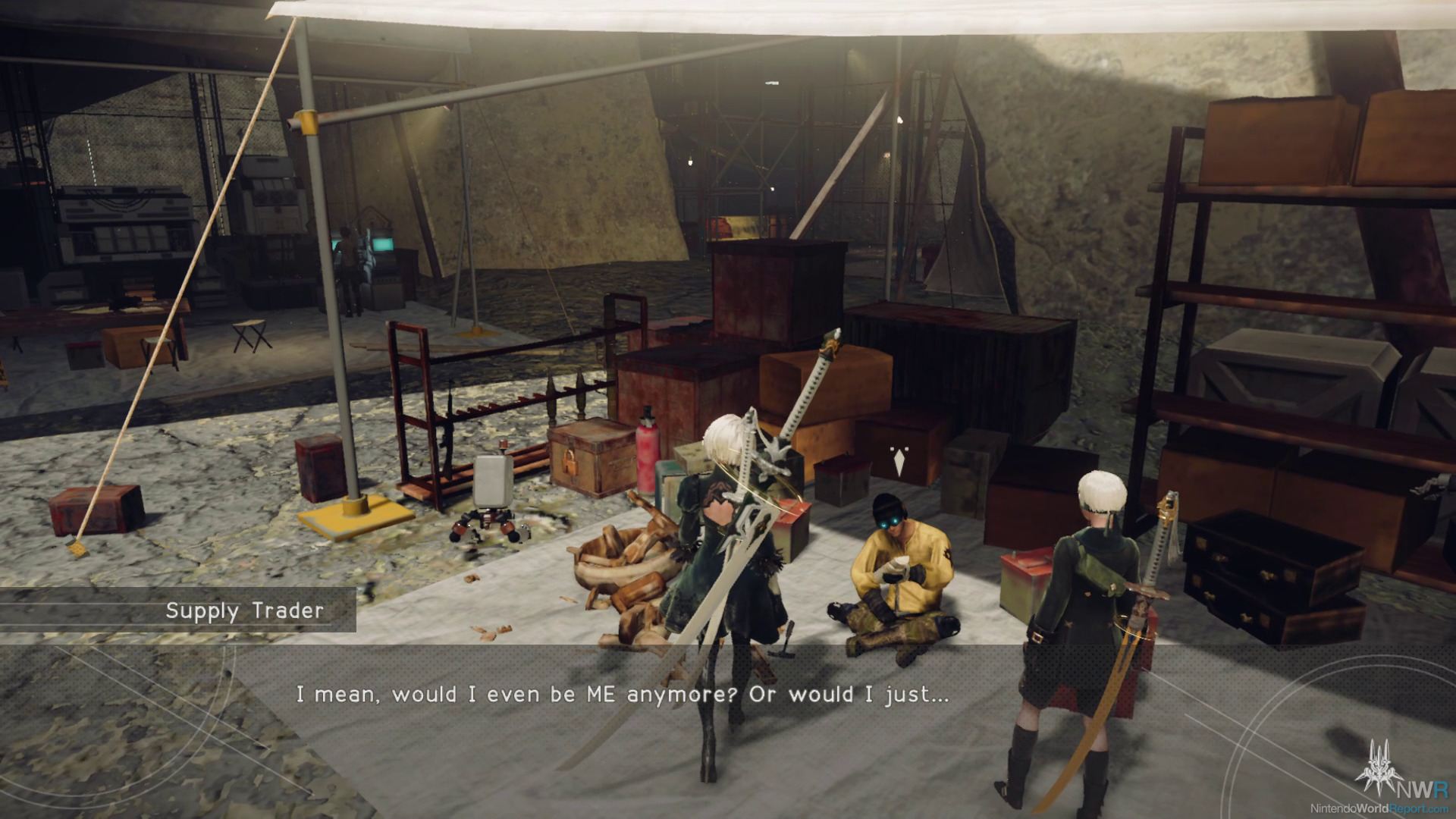