While gaming can get quite pricey, these days there’s almost always something great that you can add to your library without spending a dime. Entirely free games pop up every single week thanks to the Epic Games Store, and with the help of bargain friendly subscription services, there are literally hundreds of games out there that come as perks with services on Xbox, PlayStation, Switch, and PC. We’ve rounded up all of the free games (or free with subscriptions) that you can play now. We’ll continue to keep this list updated weekly.

Our free games list focuses on full experiences that you can play without the pressure of microtransactions, so you won’t find popular free-to-play games like Fortnite, Warzone, or Apex Legends here. We also aren’t including free-to-start games such as Destiny 2 or Hitman 2’s Starter Pack. But if you are looking for free-to-play games, we have lists rounding up the best options on PS5, PS4, Xbox Series X|S, Xbox One, PC, and Nintendo Switch.

When it comes to free games, those who game on PC tend to have far more options than console players. There are always new freebies up for grabs for PC. It’s pretty common for seriously great games to be offered free of charge for a limited time. In addition to games that are temporarily free, PC storefronts are filled with entirely free experiences that you can play from start to finish without the pressure of microtransactions.

The Epic Games Store leads the way in terms of popular and big-budget free games. For the past few years, Epic has given away hundreds of free games, including AAA blockbusters such as Grand Theft Auto V, Control, and Civilization VI. At least one free game is available at Epic each week, but often times it’s two free games. Here is the current free game available at Epic.

Well-known games aren’t regularly discounted to zero dollars on Steam, but there are still hundreds of freebies to check out without spending a dime. It’d be virtually impossible to list every free Steam game here, so we’ve chosen to mainly highlight recent releases as well as games from popular and classic franchises. If you’re looking for even more free games on Steam, check out this page and focus on the titles marked as “Free” instead of “Free to Play.”

CD Projekt Red’s PC storefront GOG has a collection of free games, many of which are classic PC shooters and role-playing games. Here are a handful of the highlights:

Itch.io is a really great storefront for independent developers. There are thousands of free games on Itch.io as well as games with a pay-what-you-can payment model. Plus, you’ll find some really interesting and experimental indies. It’s always fun to dig around the storefront in search of hidden gems.

If you’re looking for a way to play tons of different PC games for cheap, PC Game Pass is the way to go. There are hundreds of PC games on Game Pass, including Age of Empires IV, Forza Horizon 5, Halo Infinite, and Microsoft Flight Simulator. We have a full list of PC Game Pass games that we update each time games are added and removed. PC Game Pass costs $10 per month, but new subscribers can get their first month for only a buck. It’s worth noting that PC Game Pass is included as part of Xbox Game Pass Ultimate ($15 per month).

Free games on PS5 and PS4 that aren’t linked to PlayStation Plus are rare, but sometimes a publisher does give away a complete game at no charge. For now, check out all of the free PS Plus games available right now. Sony just launched its new PlayStation Plus service with three tiers of subscriptions. Essential allows users to take advantage of the normal benefits of the service, including three free games each month. Meanwhile, Extra and Premium grant access to hundreds of additional games. And there’s also a library of classic PS2, PS1, and PSP games that are exclusive to Premium members.

It’s worth noting that PS Plus will be expanding in June. Sony is ditching its PlayStation Now service in favor of a three-tier PlayStation Plus plan that will include up to 700 games.

June’s free games for all PlayStation Plus subscribers are available to claim until July 5:

PlayStation 5 owners can also claim a bunch of PS4 hits for free with a PS Plus subscription. Keep in mind that you can play PS Plus Collection titles on PS4 but only after claiming them on PS5.

In addition to PS Plus freebies, there are some other PS4 and PS5 games you can get for free. For example, when you get a PlayStation 5, you get one of the best PS5 games for free as a pack-in title: Astro’s Playroom.

In terms of console gaming, Xbox users have the most options when it comes to free games with subscriptions, and you can also play a bunch of brand-new games–including every first-party title–without buying games outright. Xbox Game Pass Ultimate is arguably the best deal in gaming today, and it includes hundreds of games. Microsoft rotates in a fresh selection of new games and removes a batch of titles each month. We’re not going to list every Xbox game that can be played for free with Game Pass, but if you want to see the entire library, check out our list of every Xbox Game Pass game. Since there’s a lot to choose from, you should also take a look at our roundup of the best Xbox Game Pass games.

Game Pass Ultimate subscribers also have access to the Games with Gold lineup each month. Users who only have an Xbox Live Gold subscription can also snag four games each month.

Xbox Series X and Xbox One owners can also snag a myriad of other free games on the Xbox Store. Many of these games are older titles that are backwards compatible. 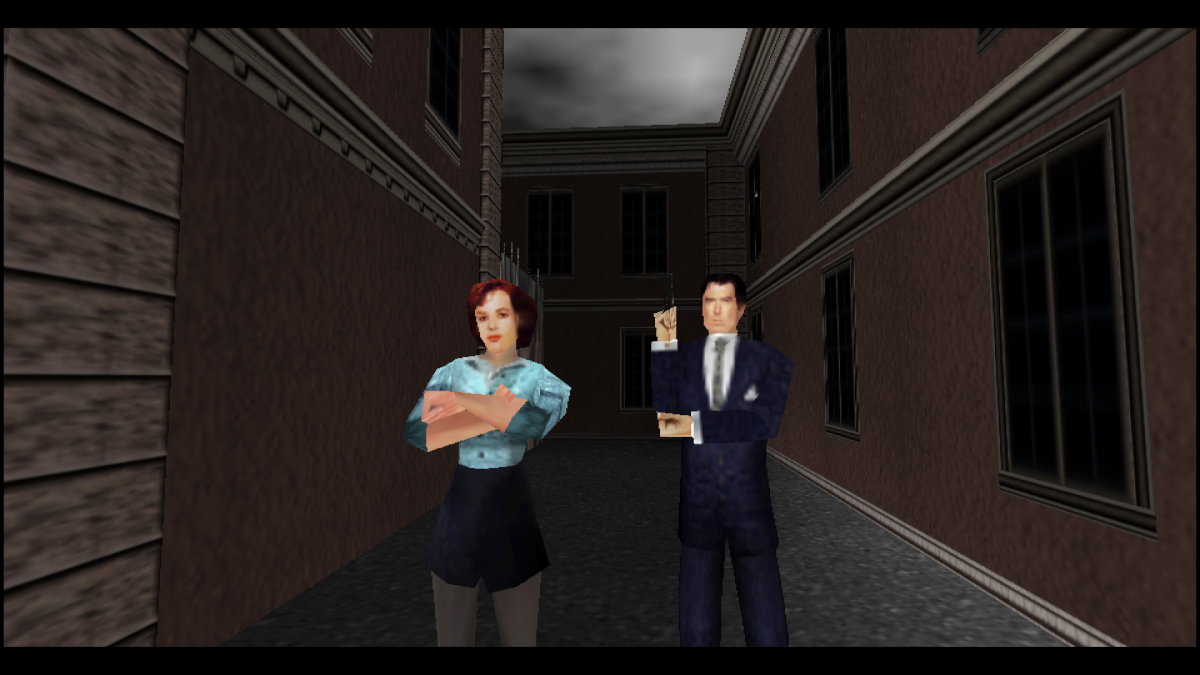 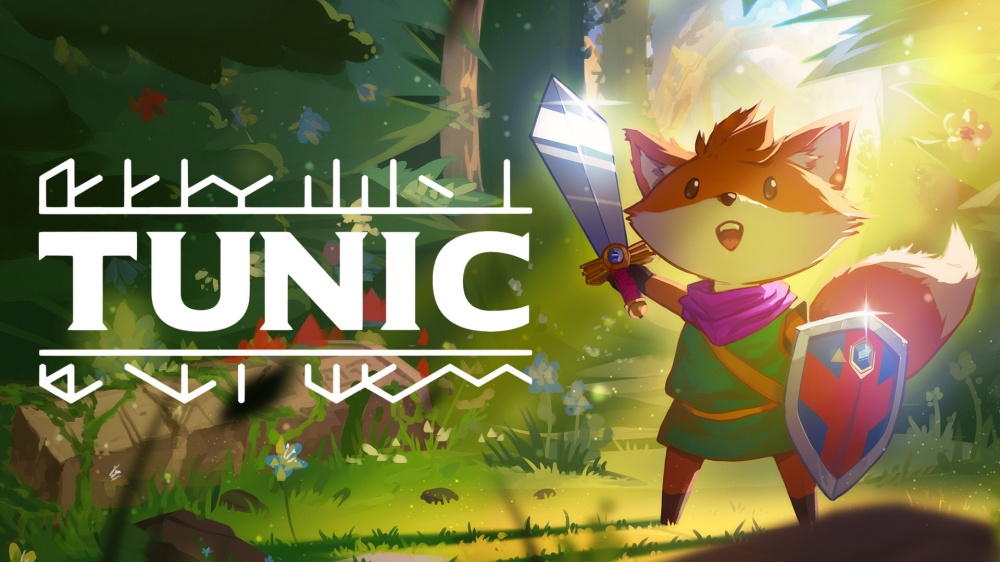 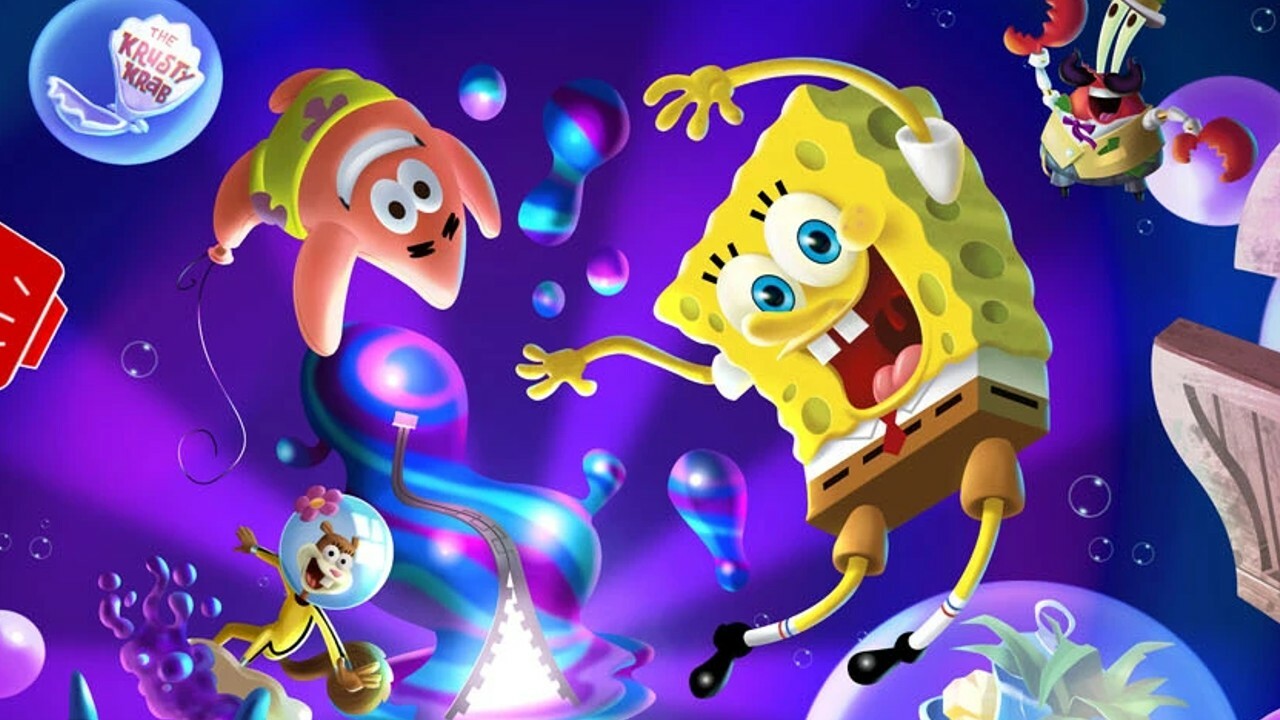 The Morning After: Donald Trump is getting his Fb and Instagram accounts again