Throughout video game history, LGBTQ+ topics have been handled in a variety of ways, some dreadful and some relatively well. However, it seems like as time progresses, talented indie developers are pushing the category into the spotlight it deserves, making this a perfect fit for a multitude of video game genres.

Luckily, there are a plethora of fantastic games that have great queer representation and make for unforgettable experiences throughout the game. Whether it’s got canonically LGBTQ+ protagonists, non-binary characters, or same-sex romanceable options, the choice for a great LGBTQ+ game is easier than ever before, especially on the Nintendo Switch. With pride month in full swing, there has never been a better time to enjoy some fantastic LGBTQ+ video games.

Hades is a fantastic, fast-paced roguelike that tells the story of Zagreus. He is the son of Hades, the God of the Dead, and is desperate to escape the underworld and the torment of his father. As he does so, he encounters some fantastic characters from Greek Mythology, who will either help him or send him straight back to his father.

Zagreus is canonically bisexual, having romantic routes with both male and female characters. The game also includes lovers Achilles and Patroclus, and other mythological figures whom scholars believe were LGBTQ+. Hades is laced with LGBTQ+ characters, and links it all back to the literature perfectly.

While it’s likely that the early teenage to young adult years were not the best experiences for many, it’s where many LGBTQ+ people truly find themselves. They confide in friends, do research, and truly work towards discovering both their sexuality and their personality.

This is all told in a wonderful and magical story that features a range of LGBTQ+ characters, including non-binary characters and a teacher that uses neo-pronouns. Ultimately, it’s a fantastic game in which players take on the role of magical students looking to save the world and find themselves in the process. It’s heartwarming, tense, and lovely, all rolled into one.

Some of the best indie games around have multiple endings, fantastic soundtracks, and lovable characters both heroic and villainous. Undertale has all three and succeeds with every step the player takes in this fantastic monster-filled world. It’s also got a few LGBTQ+ characters, specifically if players get a certain ending.

RELATED: Nintendo Switch RPGs You Can Complete In Less Than 10 Hours

The main character is referred to as they/them throughout the game, which is wonderfully gender-affirming for any non-binary players. Moreover, there are some subtle LGBTQ+ representations in certain characters that cannot be mentioned due to spoilers. Gamers will just have to play it and see.

This game represented gay marriage well before it was fully legal in certain countries. It offers the opportunity to marry whoever the player chooses — once they have romanced them, of course.

Essentially, Stardew Valley is a wonderful farming simulator game in which the player inherits a cute farm and builds it up to help keep the corporation Joja Mart out of the town. It’s filled with much to do, including romancing the eligible bachelors and bachelorettes. No matter the protagonist’s gender, they can romance and marry anyone they please.

At its forefront, Celeste is a challenging platform adventure that’s driven by a gripping narrative told by some fantastic characters. However, the underlying story is one of the protagonist Madeline, who struggles with both her mental health and her own sense of self.

Madeline is canonically transgender, and due to this, many trans players might understand her struggle, allowing them to fully immerse into the game and enjoy the story, even if the gameplay is a bit tough.

As one of the more recent additions to the critically acclaimed series, Life Is Strange, True Colors explores bisexuality and many other LGBTQ+ experiences throughout its gripping and mysterious gameplay. It tells the tale of the protagonist who is searching for what happened to her brother after only just reuniting with him. It’s a fantastic mystery with a narrative that will pull anyone in.

RELATED: The Best Xbox Series X/S Games That Will Make You Cry

The main character, Alex, is bisexual and players are able to make choices when it comes to the romantic side of the story. Players can choose what gender love interest they want to pursue, and it has very little impact on the story as a whole, which is great.

Some of the best LGBTQ+ video games have an underlying story or message that resonates with their players. Celeste has the struggle of identity, Ikenfell has the process people have to go to when finding out their own sexuality, and Dream Daddy is all about the struggles that can come with being a gay dad.

That message is embedded inside a fantastic dating simulator in which the player becomes their “Dream Daddy” and looks for love through other dads around them. It’s an enjoyable experience and has messagea that really make players think.

The Outer Worlds needs only one word: Parvati. She’s one of the few queer characters in the game, but is one that leaves a lasting impression on the protagonist and is able to be a companion for the rest of the game.

She has a fantastic admiration which then turns to love for talented engineer Junlei Tennyson. The whole quest is a wonder to experience and players get to see everything from gushing about her to getting the courage to ask her on a date. It’s a quest many will never forget and that’s for all the right reasons.

MORE: The Last of Us: Every LGBT+ Character in the Franchise 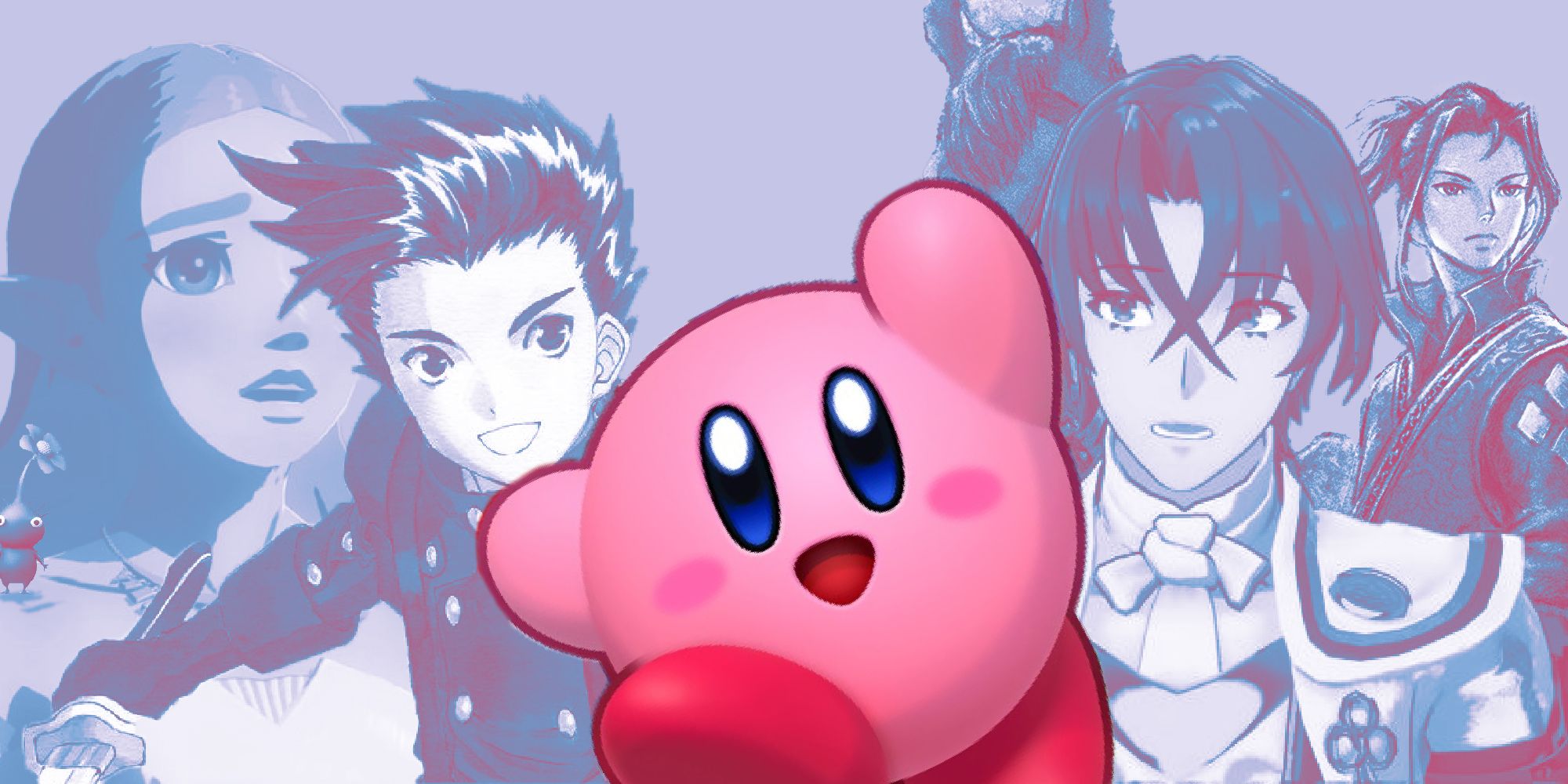 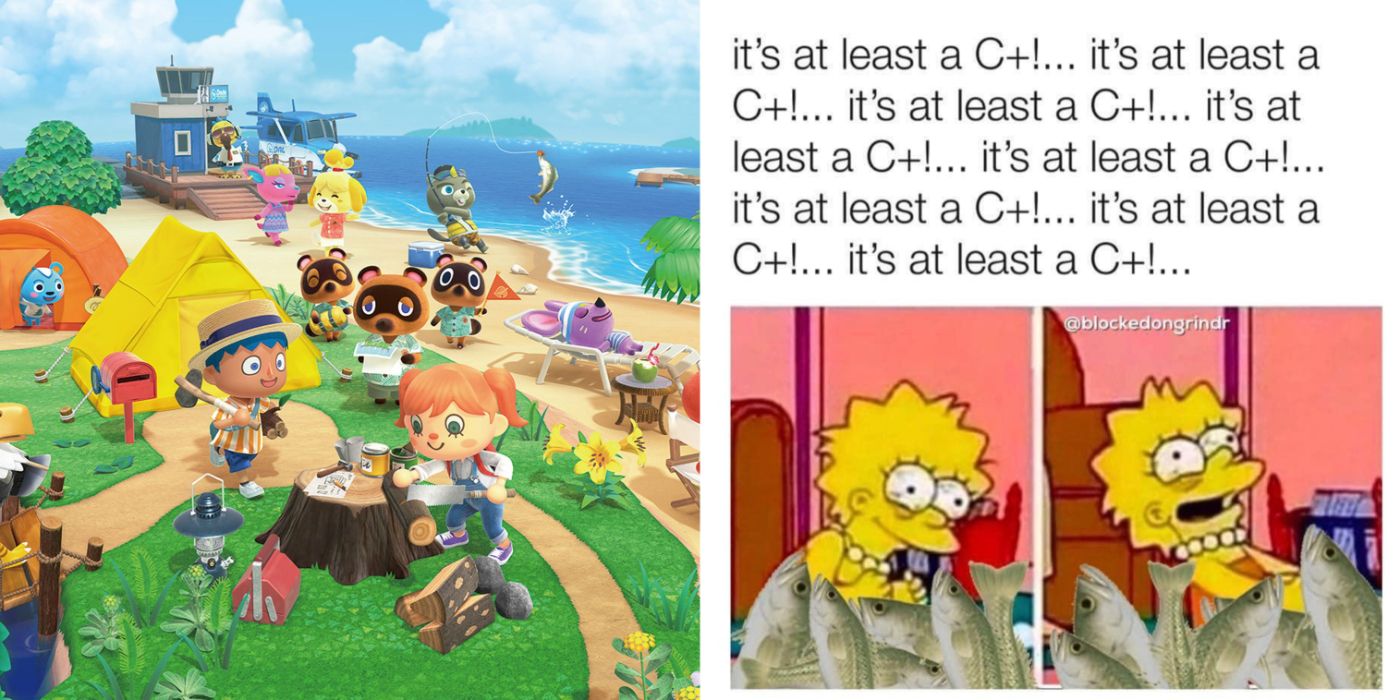 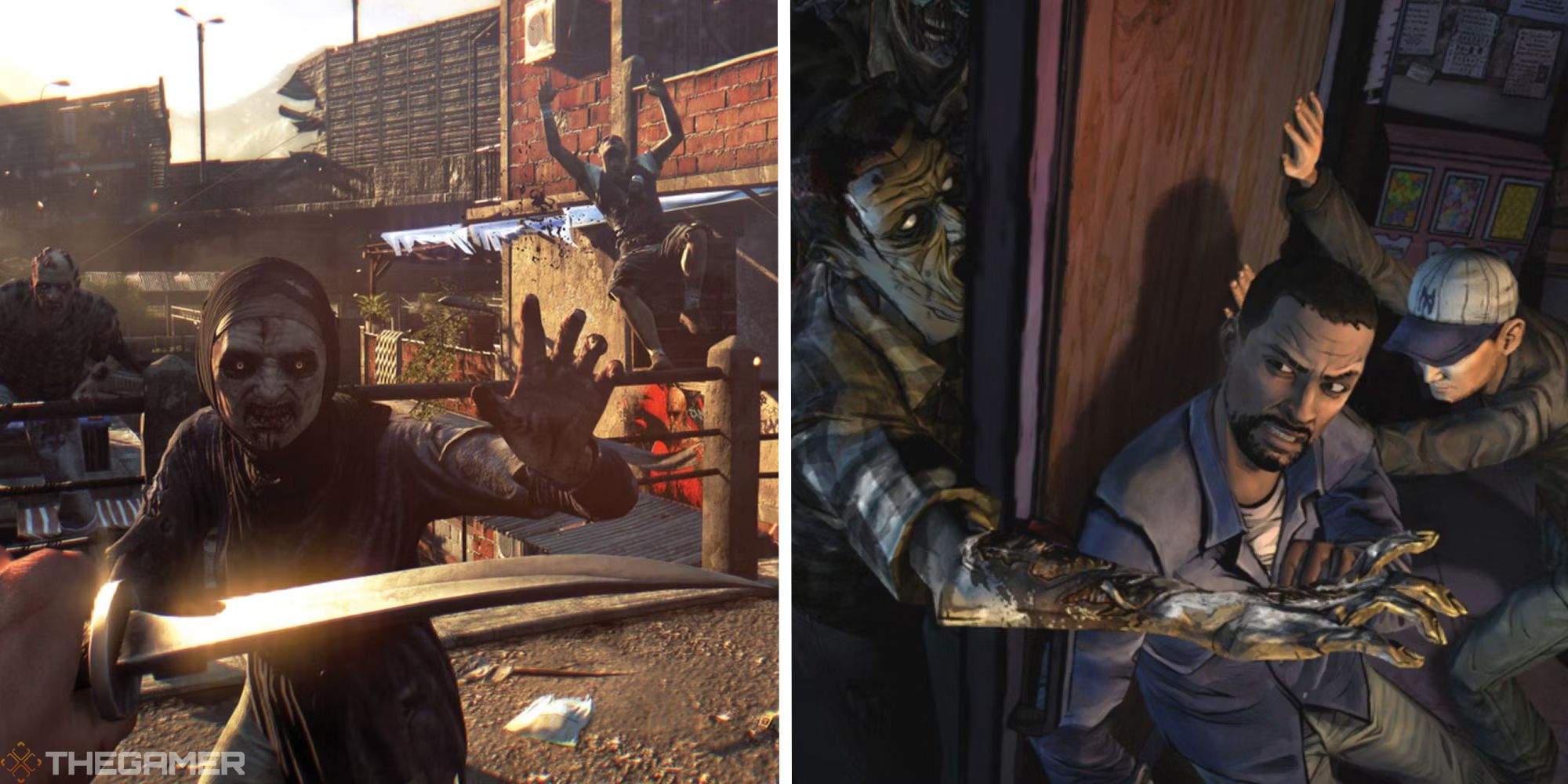 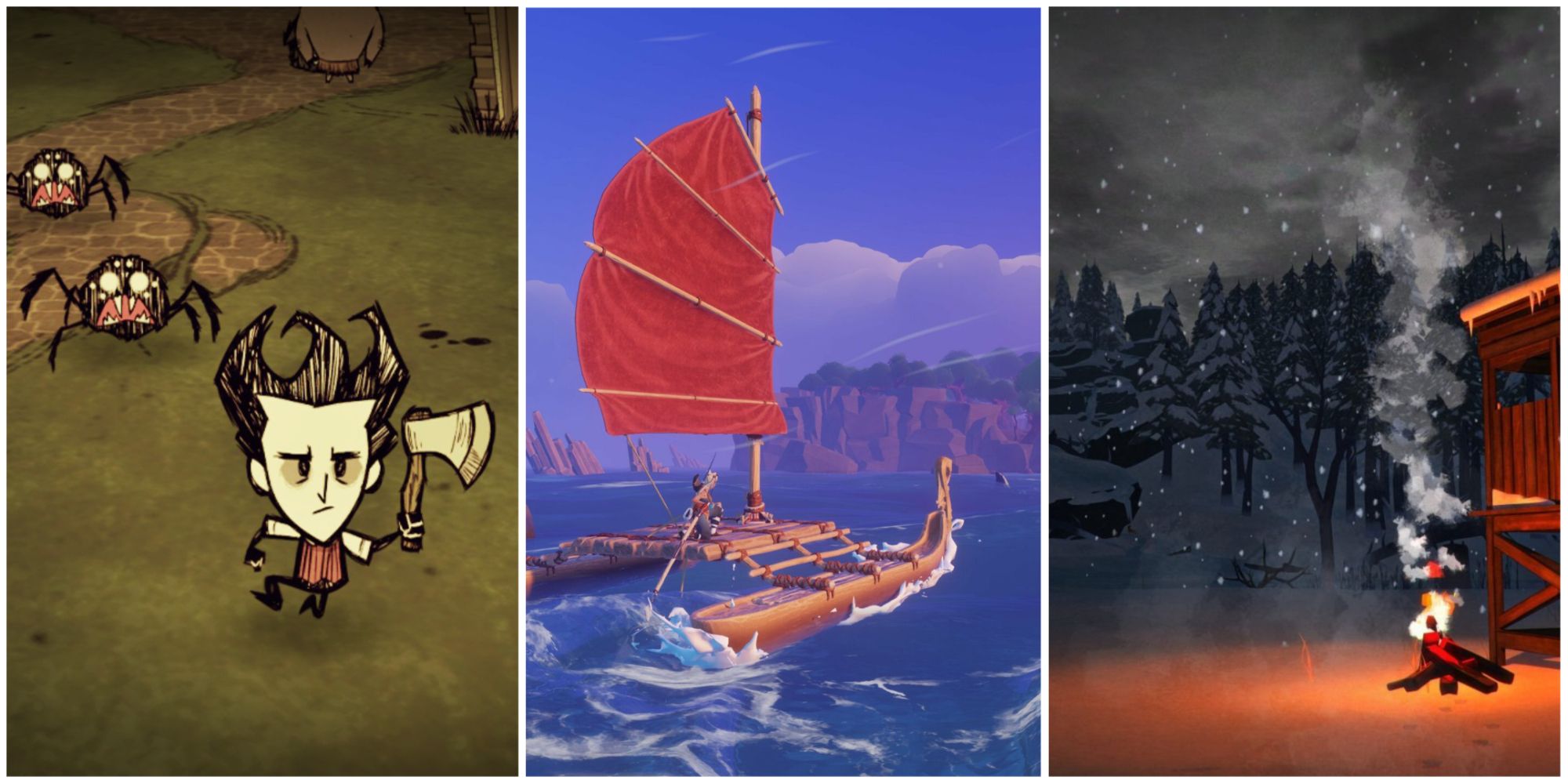