The energy of Teenage Mutant Ninja Turtles, one of the biggest crazes of the ’80s, has endured for 35 years. Kevin Eastman and Peter Laird’s initially dark comic creations — later given a kid-friendly refashioning — spearheaded Turtlemania: a toxic-waste fusion of martial arts and mutant teen reptiles that swept the globe. Leonardo, Raphael, Michelangelo, and Donatello, their names cribbed from history’s most fabled Renaissance artists, characterised shirts, shorts, lunch boxes, and of course, video games.

Konami’s 1989 arcade release, a four-player scrolling beat-em-up engineered to bankrupt unwitting parents, was a dream come true for kids tall enough to reach its bulky, shelf-like control panel. It was hardly the fairest of games, but its sound effects, introduction sequence, and “Cowa-Cowa-Cowabunga!” coin-drop jingle have since matured into giddy nostalgia.

Despite Konami’s superior 1991 sequel, Turtles in Time, and variations on the theme on NES, SNES, Mega Drive, PlayStation 2, and Game Boy Advance, few have achieved the same kind of legacy — until now. Tribute Games, responsible for Scott Pilgrim and Panzer Paladin, amongst others, certainly hasn’t half-shelled it: TMNT: Shredder’s Revenge is the best Turtles scrolling beat-em-up ever.

In places, there are such strong echoes of Konami’s titles that it flies dangerously close to potential copyright infringement. At the same time, Tribute and Dotemu has gone to town with the license, cramming the enormous sixteen-stage brawl with a broad compendium of bad guys — many lesser-knowns snatched from the depths of the Archie comic book series.

Graphically, it’s a feast. There are no CRT filters for this pixel party, which some may find disappointing, but it’s so beautifully, exactingly drawn that it’s hard to muster a complaint. Every inch is crammed with detail, beginning inside April’s Channel 5 TV station before moving through New York’s backstreets and sewers. Familiar locations are rendered with fresh, loving attention to detail, gorgeous colour, and an authentic cartoon flavour, all strung together with great visual storytelling.

The zoo features awesomely cute, bothersome monkeys and rampaging animals; the Turtles blimp trails you while you hoverboard above sunny city rooftops, dodging incoming missiles; and certain sections feel like you’re battling it out in the 1989 Playmates sewer toy set. It’s crammed with comedic elements, too. Idle Foot Soldiers steal the Turtle van’s wheel, rattle Game Boys, and lick ice lollies, all before you disturb their recreation with a nunchaku upside the head. The sprite designs are purposely squat, but adorable with it, superbly animated and bursting with character, and the Turtles boast plenty of individual personality. Splinter’s elasticky, ranged-but-powerful repertoire is presented exactly as it should be, and April O’Neil is simply superb, snapping photos of downed enemies and hammering through crowds with a boom mic. Fan-favourite Casey Jones, dealing out big damage with his golf clubs, makes the playable roster a whopping seven once unlocked.

The stages have plenty of variety, although little is new. Bosses where you need to fling enemies into the foreground and obstacle-littered ‘Cheapskate’ skateboard rides are cherry-picked from past titles. Where it does work well, though, is the sheer number of enemies and how they attack, forcing you to continually apply different approaches. Bosses, too, are brilliantly designed and executed, with fun, engaging patterns and windows of opportunity to lay into them with a super.

Equal effort has gone into the audio, with Tee Lopes of Sonic Mania fame mustering a sterling soundtrack. The Turtle’s vocal quips are recorded by the original cartoon cast, and occasional singing tracks that range from rap-style beats to cheesy rock appropriately cement the tone. The chords and motifs are kindred to the original show’s idiosyncratic sound, as are the one-liners spilled while you thwack Shredder’s Foot Clan.

While the aesthetic is assured, it wouldn’t be worth much if the gameplay wasn’t up to scratch. Evidently, this is where Shredder’s Revenge comes into its own. The control scheme is a marvel of exactitude, squeezing everything necessary out of the pad while never becoming overly complex. You can charge-attack, dash, slide, double-jump, drop-kick, rising tackle, dodge, grab and slam in two different ways, and enact three types of devastating super attack, all in addition to your standard tap-combos. In tandem, this goes off like a dream. You quickly become accustomed to the move-set, which is cleverly adjusted for each character’s strengths and weaknesses, and then furiously mix it up. Only when you dash-slide into a Foot Soldier, launch into a rising tackle and drop-kick back down, followed by a dash-barge and additional juggles, do you realise how flawlessly taut the combat is. It may be combo and juggle heavy, but it’s all very easy to initiate. The result is a flamboyant, raucous Turtle-scrum, where you barrel fearlessly into enemy hordes, dodge-roll through explosives and out of clinches, and dominate the screen at ninja pace.

The formula works excellently for several key reasons. The dodge is a get-out-of-jail-free manoeuvre, its plentiful invincibility-frames making it integral to avoiding telegraphed weapon swings and projectiles, all the while closing distances with its optional snap-back attack. Additionally, extended combos and chipping near-dead soldiers before they hit the tarmac rapidly builds your super gauge, allowing you to launch into a dazzling proximity-based whirlwind of death that carves chunks out of boss health bars. If you take a hit at any point before the super gauge fills, it resets to zero (in any mode except Easy) requiring you to combo like mad, charge it in seconds, and then unleash its fury to buy a moment’s respite.

This economy works brilliantly, but at the same time, presents the game’s biggest conundrum. For this review, we took April O’Neil on a single credit all the way to stage 13, loving the risk-reward combo-building and the pressure involved in avoiding hits. The adrenaline simmers when you get into later stages, forcing you to act sharp with dodges and leverage the generous iframes that come with rising attacks. But, on an additional playthrough, we discovered that the shoulder button instantly fills the super gauge with a comical animated ‘meditation’. This partly neuters the need for harder skill-based play, since you can find spots all over the place to quickly recharge — and once you know the option is there, it’s impossible to ignore.

Still, while this does soften things up, it doesn’t diminish the quality of the experience. There’s an Arcade Mode on board, our preferred way to play, that’s as straightforward as it sounds. You gain an extra life for every 200 enemies dispatched, and it’s a nicely balanced, highly engaging playthrough on defaults. Kick the difficulty up to Hard — the go-to setting for beat ’em up aficionados — and the challenge is really on.

Story Mode augments the game with a city map over-world, where stages can be revisited to complete challenges, uncover hidden items and reveal character cameos. The system here features a smart peripheral RPG element, whereby you convert accrued points into additional health, upgraded supers, enhanced ‘Radical Mode’ abilities, and even extra lives. The aim is to incrementally power up the entire team while working through the collectathon objectives.

Multiplayer is fiendishly good fun, with up to six-players skirmishing it out with a range of cool team-up attacks and the ability to revive downed allies. And, although we weren’t able to test it online during the review period, you can party with internet-ready boys and girls at almost any point in the game.

Tribute Games are aware of a catalogue of bugs and glitches, ready to be patched day-one. We did, however, encounter a few not on their pre-launch list. Audio pops occurred now and then, and certain sound effects, like windows breaking, didn’t seem to be working properly. There are occasional frame stutters even in one-player, but these are so fleeting that they don’t really affect the action. Once, during a two-player game, we were left waiting up to three minutes between stages on a black screen, and then, during a boss fight with Groundchuck and Dirtbag, the game slowed to a 1FPS crawl before one of the bosses went underground never to return, ending the game. The worst of our fates was making it to the penultimate stage, only for an error to occur, the game to quit, and no recourse to return to our point of progress.

Despite these performance issues, we’re confident Tribute Games will smooth everything out, and it shouldn’t dissuade you from a purchase. Tellingly, these hiccups didn’t affect our overall opinion in the slightest. 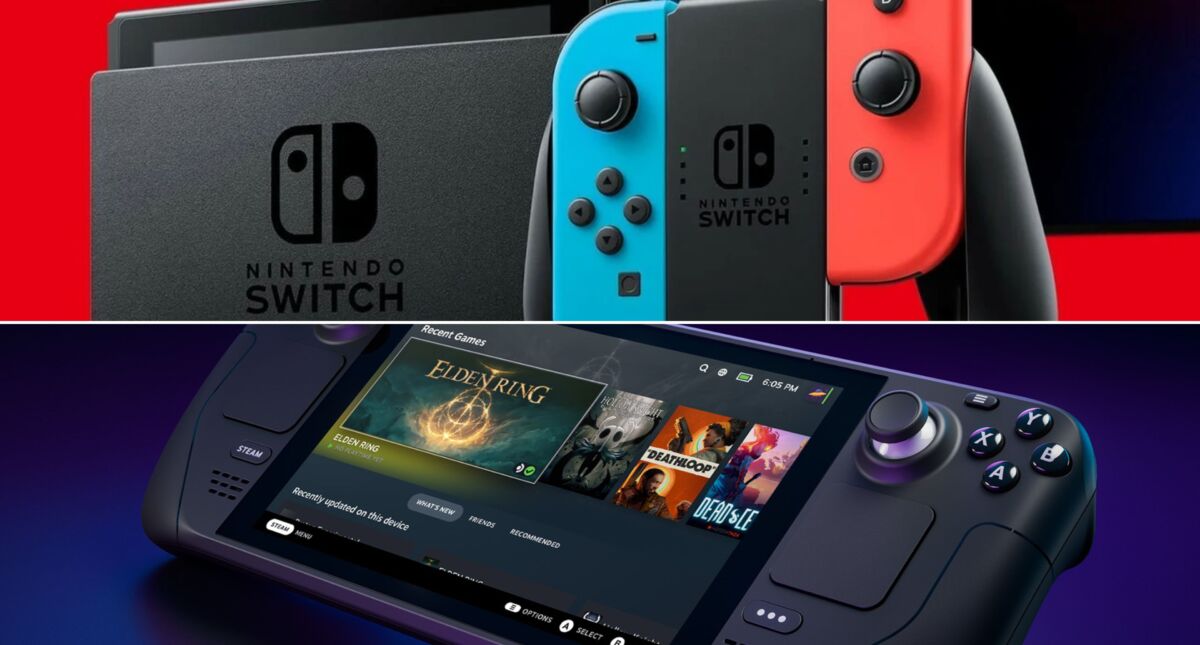 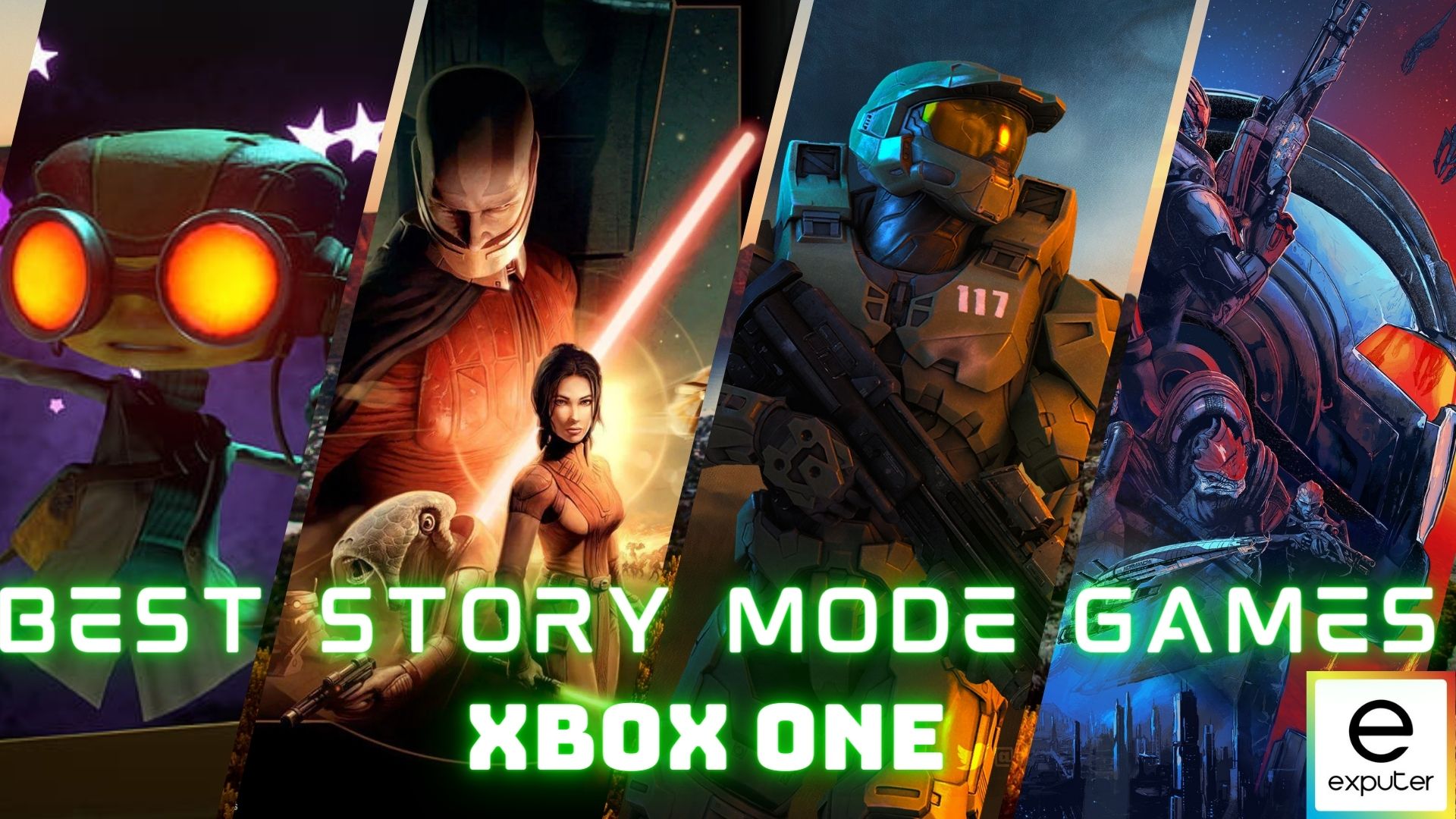 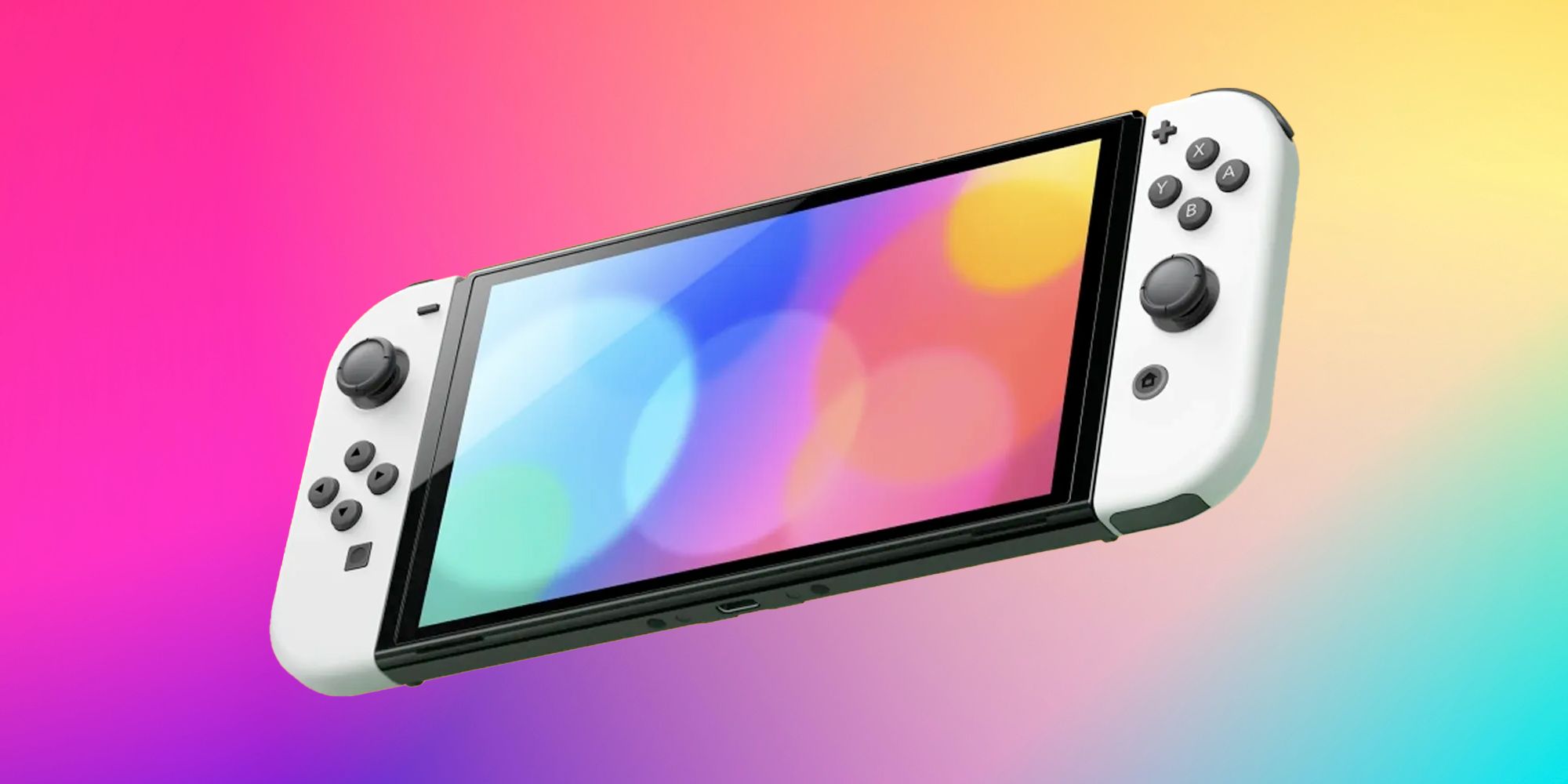