The announcement comes via the official Overwatch Twitter account (as reported by Eurogamer), which notes that the beta will begin on June 28, with the trial including a new map and a new hero, Junker Queen.

More details on the beta and sign-ups will be revealed during a live stream event on June 16 at 6PM BST/7PM CEST/10AM PT, which will also reveal more information on the game’s live-service model and seasonal content plans.

It was recently revealed that Overwatch 2 would be releasing as a free-to-play game, unlike its predecessor which launched as a full-price retail release. The game will launch with at least one new game mode, Push, at least two new maps titled Tornado and New York City, and a PvE (player versus enemy) mode.

Overwatch was initially released in 2016 to outstanding commercial and critical success and is notably the last time Blizzard has released a new IP at the time of publication. Within its first week, the game was stated to have had over 7million players, and it later went on to be nominated for and win numerous awards, including Game of the Year at 2016’s The Game Awards.

In stark contrast, reception to the sequel has been a lot more mixed so far, with the first beta not doing much to sway the community’s perception of the game. A common criticism has been a seeming lack of changes from the original game, with any notable changes being divisive.

Overwatch 2 will release into early access on October 4 for PlayStation 4, PlayStation 5, Xbox One, Xbox Series X/S, Nintendo Switch, and PC.

The best deals at Amazon ahead of Amazon Prime Day 2022 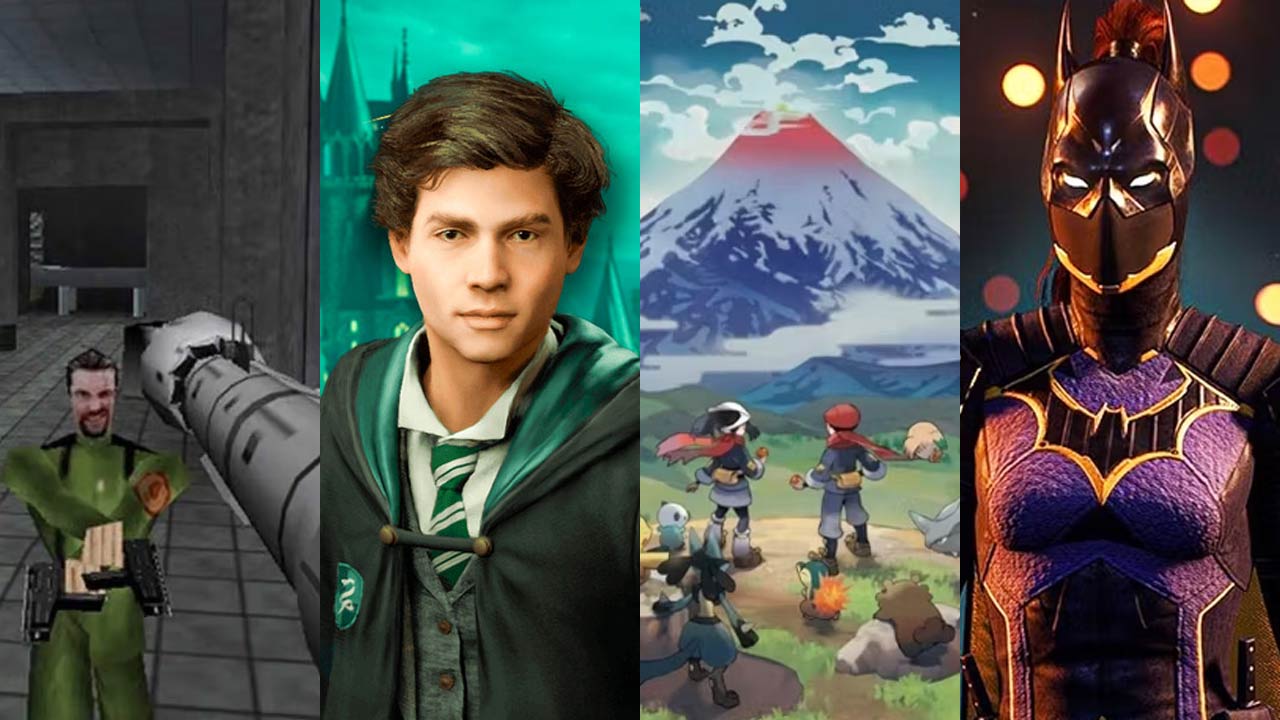 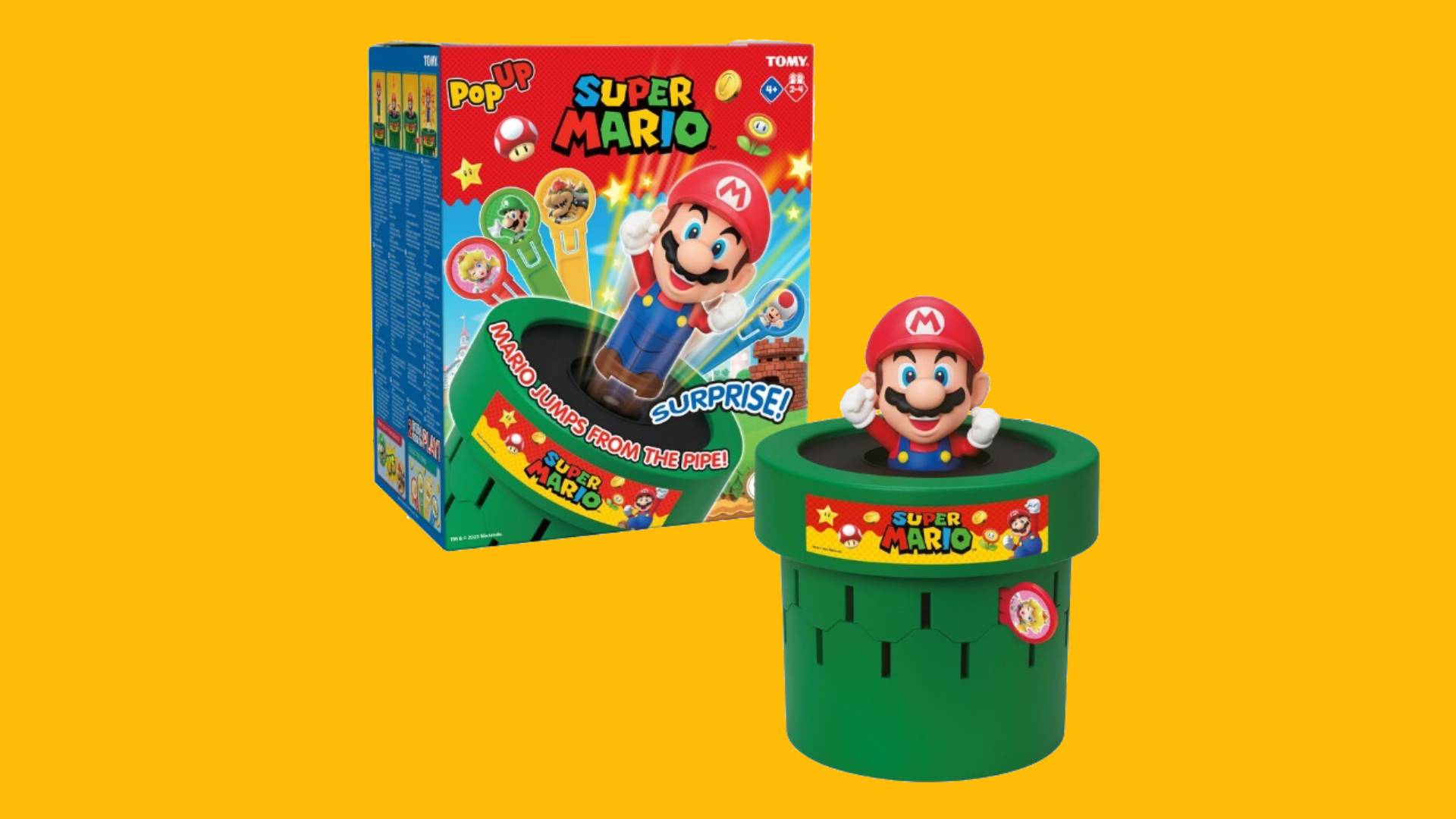