Chinese video game developer FYQD-Studio announced last night that Bright Memory: Infinite is Nintendo Switch bound. The visually impressive game is a first person shooter with a definite emphasis on action and is available for all major platforms. It will be interesting to see how the game is handled for the Nintendo Switch family of systems, with a major selling point of the current version being the high tech visuals.

“Bright Memory: Infinite is an all-new lightning-fast fusion of the FPS and action genres, created by FYQD-Studio. Combine a wide variety of skills and abilities to unleash dazzling combo attacks. Set in the year 2036, a strange phenomenon for which scientists can find no explanation has occurred in the skies around the world. The Supernatural Science Research Organization (SRO) has sent agents out to various regions to investigate this phenomenon. It is soon discovered that these strange occurrences are connected to an archaic mystery – an as-of-yet unknown history of two worlds, about to come to light…”

Sunday Gold revealed at the Future Games Show by Team17 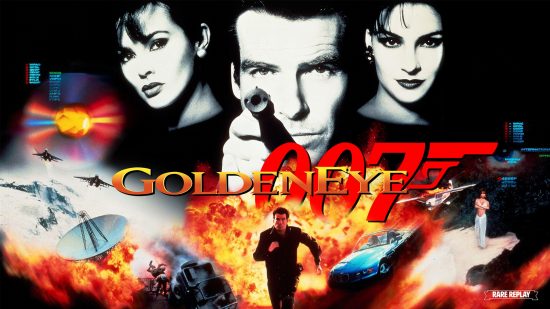 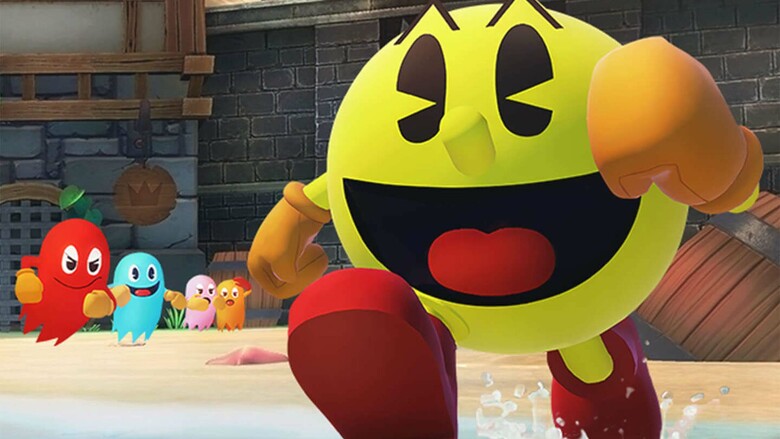 ‘In Search of Darkness Half III’ Trailer – The Closing Journey into ’80s Horror Is Now Obtainable! [Exclusive]