The newest combatant coming to Pokémon Unite will arrive very soon! Following the Psychic-type Eeveelution Espeon into battle is another Pocket Monster who knows a thing or two about Confusion.

Delphox, the final evolution of the Fire starter Fennekin from Pokemon X & Y, will be joining the roster on 9th June (or 8th June if you’re in North America). Fans have suspected that Delphox would be the next addition to the game after dataminers uncovered its data alongside Espeon. This Fox Pokémon is known for its mix of Fire and Psychic-type moves, and was a pretty controversial evolution back when Generation 6 first launched.

The official Pokémon Unite Twitter teased the reveal of the ‘mon just yesterday, revealing that it would be another Ranged Attacker

You’ll definitely have a blast with the next Ranged Attacker coming to #PokemonUNITE! pic.twitter.com/IgXehHFDw5— Pokémon UNITE (@PokemonUnite) June 2, 2022

Delphox will be live in Pokémon Unite on the 8th/9th June, depending on where you are. If you’re a Delphox fan, let us know in the comments!

10 Worst Video Games That Have Had The Longest Legacy 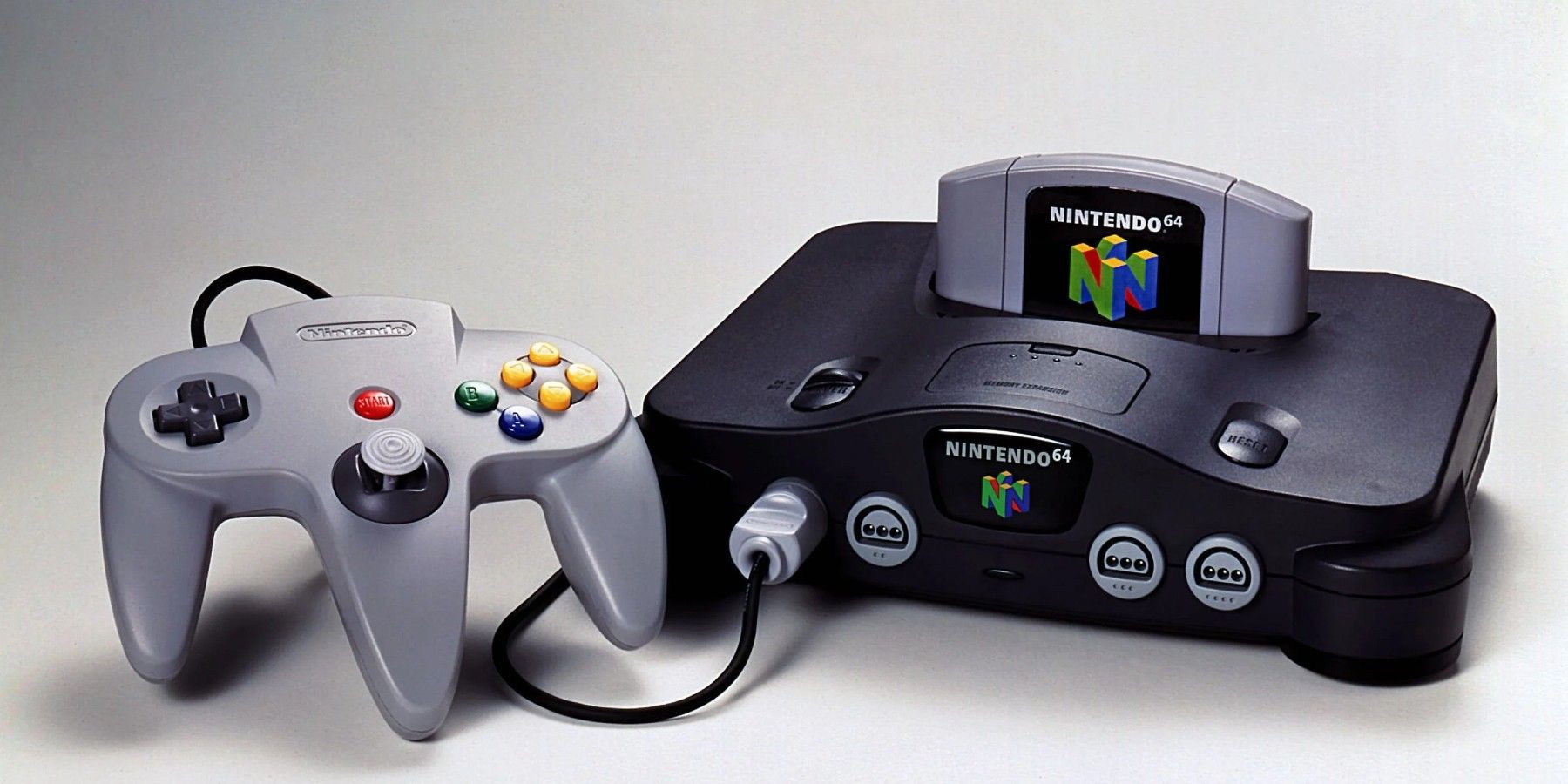 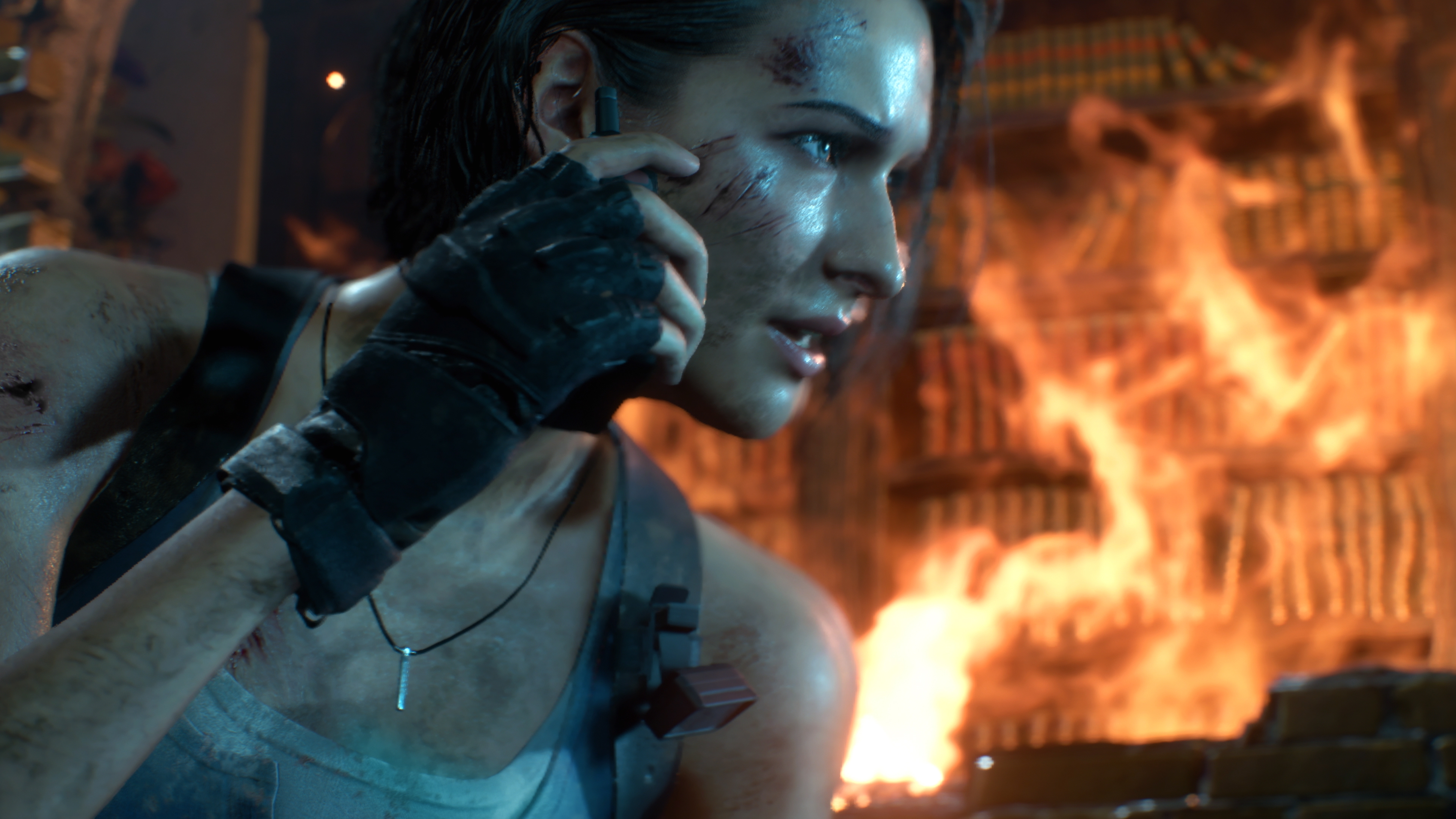 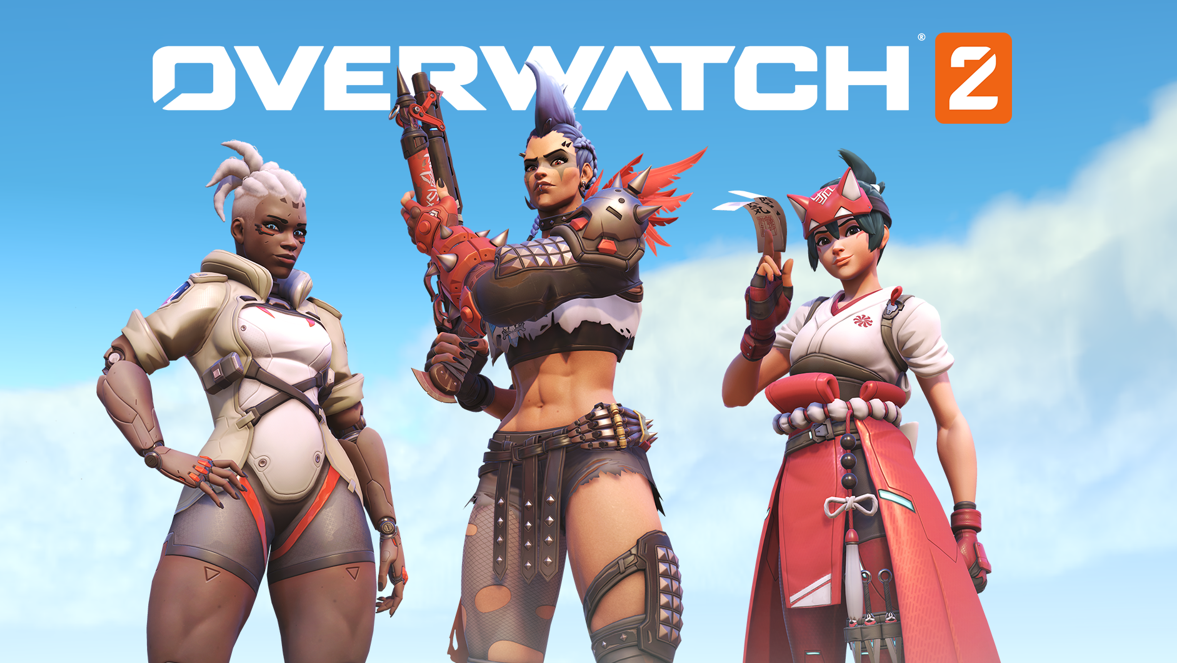