A remaster of Nintendo 64 classic GoldenEye 007 is one of Xbox’s worst kept secrets. Since an achievement list leaked in January, its existence has been known despite nothing official being announced by Microsoft. That achievement list recently appeared on the Xbox website and contained some changes from the original list, and the timing of this is causing anticipation that the GoldenEye 007 remaster may get an official reveal during the Xbox & Bethesda Games Showcase this weekend.

The GoldenEye 007 remaster achievement list appeared on the Xbox website over the weekend, as noticed by Reddit user u/mortau. When compared to the original achievement list that had been scanned into TrueAchievements back in January, there appear to be a few changes from the original Nintendo 64 game. An achievement originally called “Where Are You, Dr. Doak?!” has now been renamed to “I Am Invincible!”, while an achievement called “Now It’s Klobbering Time!” has been changed to “Who’s Counting?”. These contained references to former Nintendo employees David Doak and Ken Lobb respectively, suggesting all inside jokes like these will have been removed for the upcoming game.

Some Nintendo references will remain, though. Players can still unlock DK mode by completing the Runway level on Agent difficulty in a time of 5:00 or less. DK Mode was where characters’ heads were enlarged and their arms lengthened, giving them a similar appearance and posture to Donkey Kong. This has led to some players suspecting the game won’t be exclusive to Xbox Series X|S and Xbox One and may also be appearing on Nintendo Switch; a previously canceled XBLA version of the game had renamed this mode to “Monkey Mode” but the use of the mode’s original name suggests involvement from Nintendo in this latest version. Regardless, many are hoping for the game to be revealed during the Xbox & Bethesda Games Showcase on June 12 and we’ll be sure to let you know as soon as we hear anything more.

In other news, the microtransactions in Diablo Immortal that will cost players $110,000 to fully upgrade a character have caused a reviews backlash on Metacritic. Elsewhere, an extended Xbox show will show another 90 minutes of gameplay footage and news on June 14. 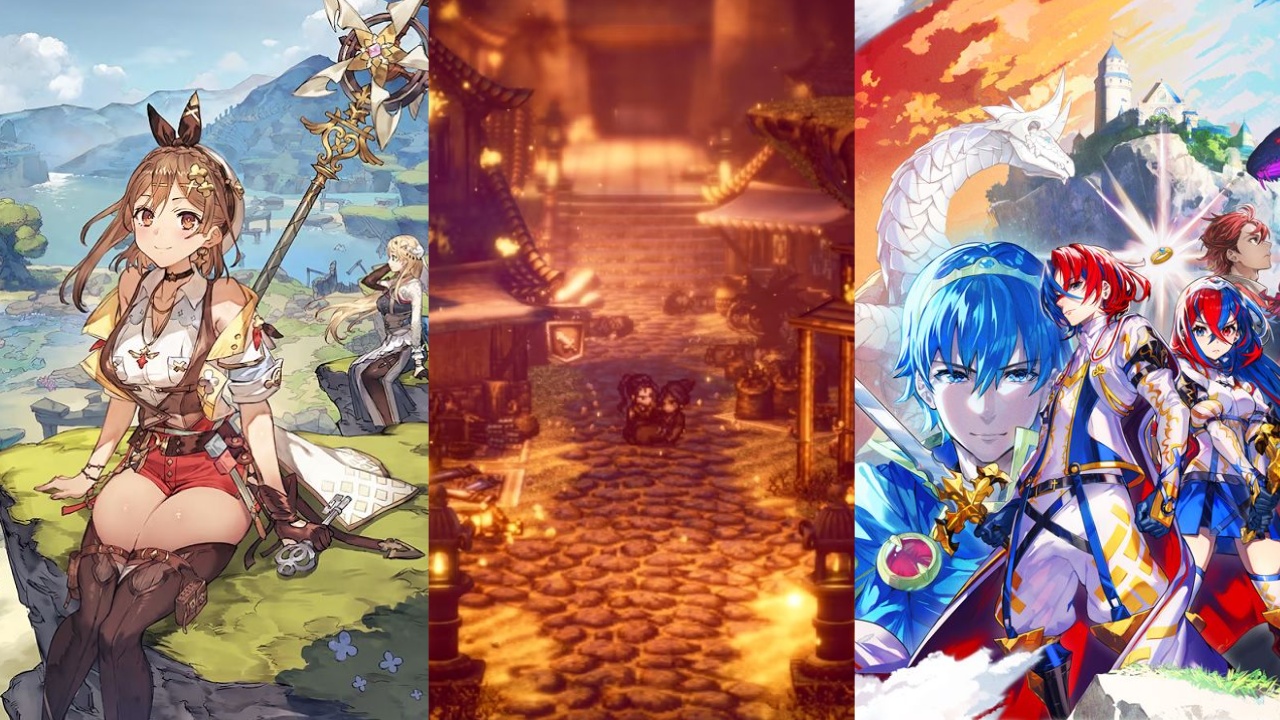 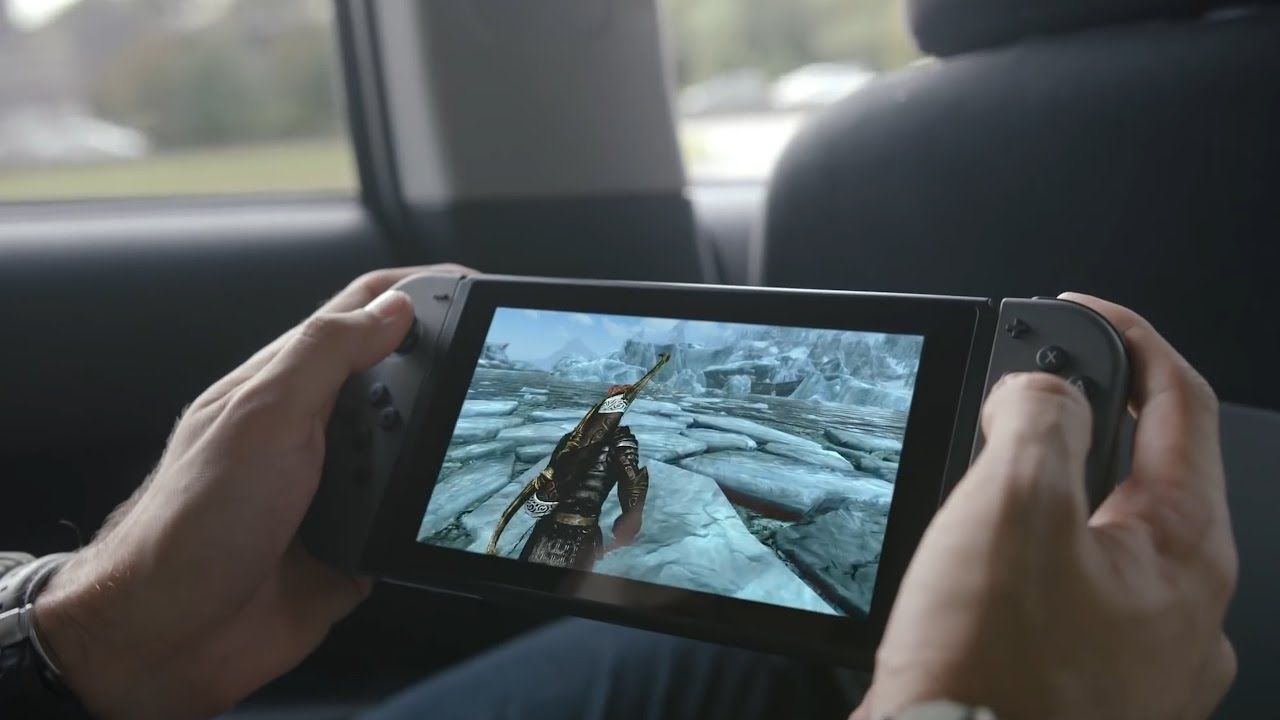 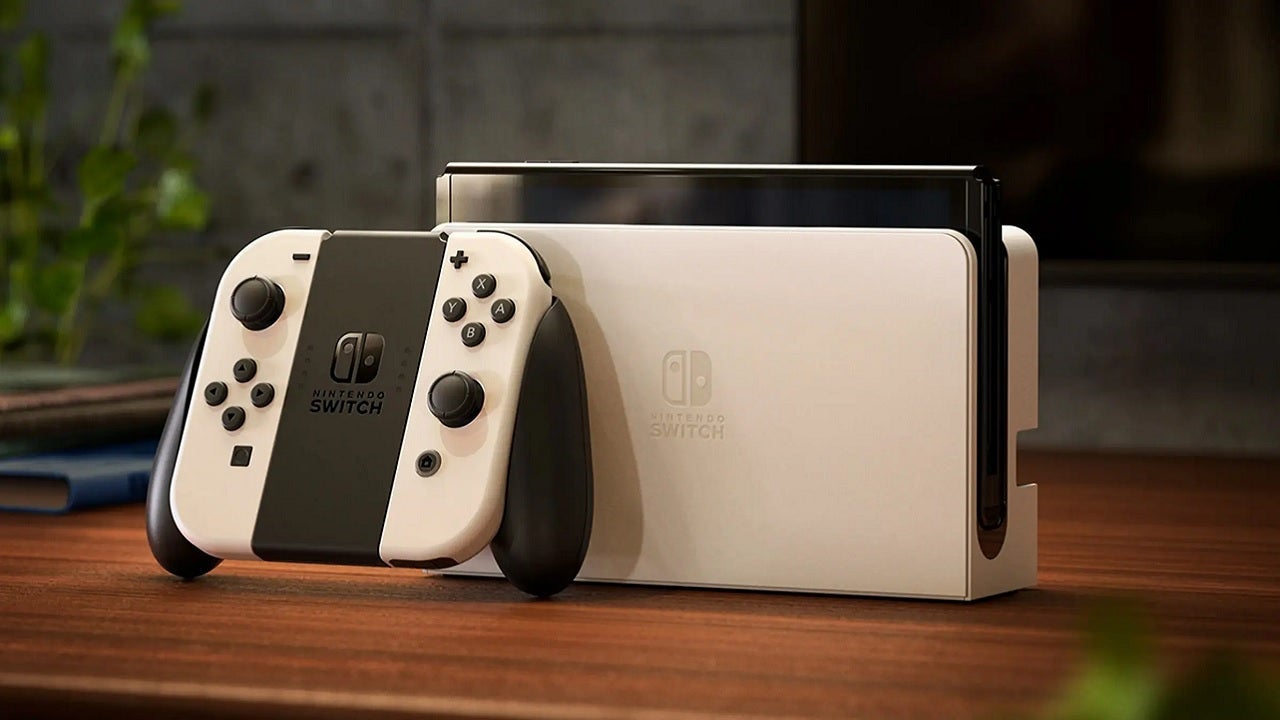 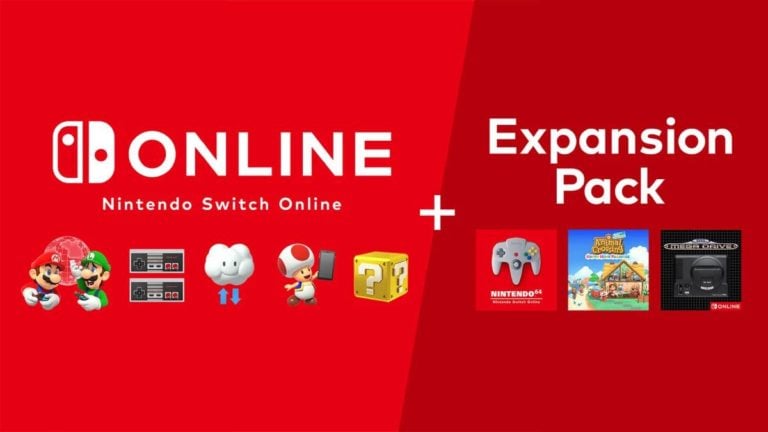