Nintendo could be very close to unveiling a remaster for one of the most iconic video games of all time: GoldenEye 007 — reviving the title for a whole new generation.

There’s no doubt that in the annals of video game history, GoldenEye 007 for the Nintendo 64 stands as one of the pillars of modern gaming. Wielding a massive influence on FPS titles, it’s undeniably a cornerstone of the genre to this day.

Now, we could be closer than ever to a true remaster of the original 1997 release, if new reports and claims about an upcoming Nintendo Direct are accurate.

Before the Xbox Games Showcase on June 12, there were tons of rumors that we would see a GoldenEye remastered reveal during the event. Unfortunately, the event happened, and no announcement of the sort was to be found, but that doesn’t mean it won’t be happening soon.

According to various sources on Twitter, there is “very strong evidence” hinting at a Nintendo Direct happening at the end of June. This, if it happens, would be the perfect time to announce a GoldenEye 007 remaster.

Now, we have to clarify that there’s nothing set in stone just yet — either for a Nintendo Direct or a GoldenEye 007 remaster. However the combination of past leaks on an update for the N64 title, and an all-but-confirmed Direct is too juicy to look past.

Only time will tell if this all pans out to be true or not, but an actual remaster for GoldenEye 007 could indeed break the internet if it were announced, especially among the 90s kids on Twitter.

This Nifty Gadget Upscales Switch And Retro Games, And It's Discounted Right Now 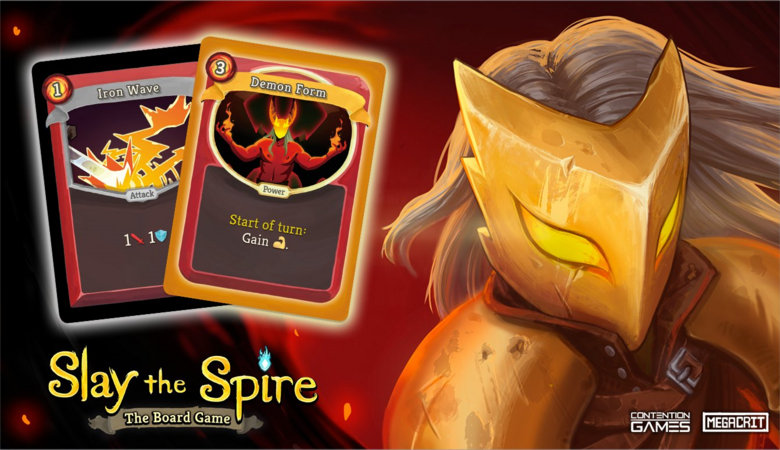