The Nintendo Switch is one of the most popular consoles Nintendo has ever produced, with a wide variety of games to choose from and plenty of unique features. We’ve already gotten to play new entries across the Zelda, Super Mario, and Pokémon series on Nintendo Switch, but there are still plenty of great games on the way for the hybrid console. This includes exclusive games developed internally by Nintendo as well as third-party titles and ports also available on other platforms.

Since many of the games announced at the E3 2021 Nintendo Direct and the September Direct have launched already, the list of upcoming games is dwindling. Still, we know of a slew of games coming to the system in the future. And on top of that, there’s still a lot more time for more announcements to be made, so we may get even more games throughout 2022. However you slice it, it’s an exciting time to be a Nintendo fan.

With that in mind, there are still lots of games to look forward to on the platform. These are the best upcoming Nintendo Switch games for 2022 and beyond.

Games with no release window

The Next Switch Online Trial For North America Has Been Revealed 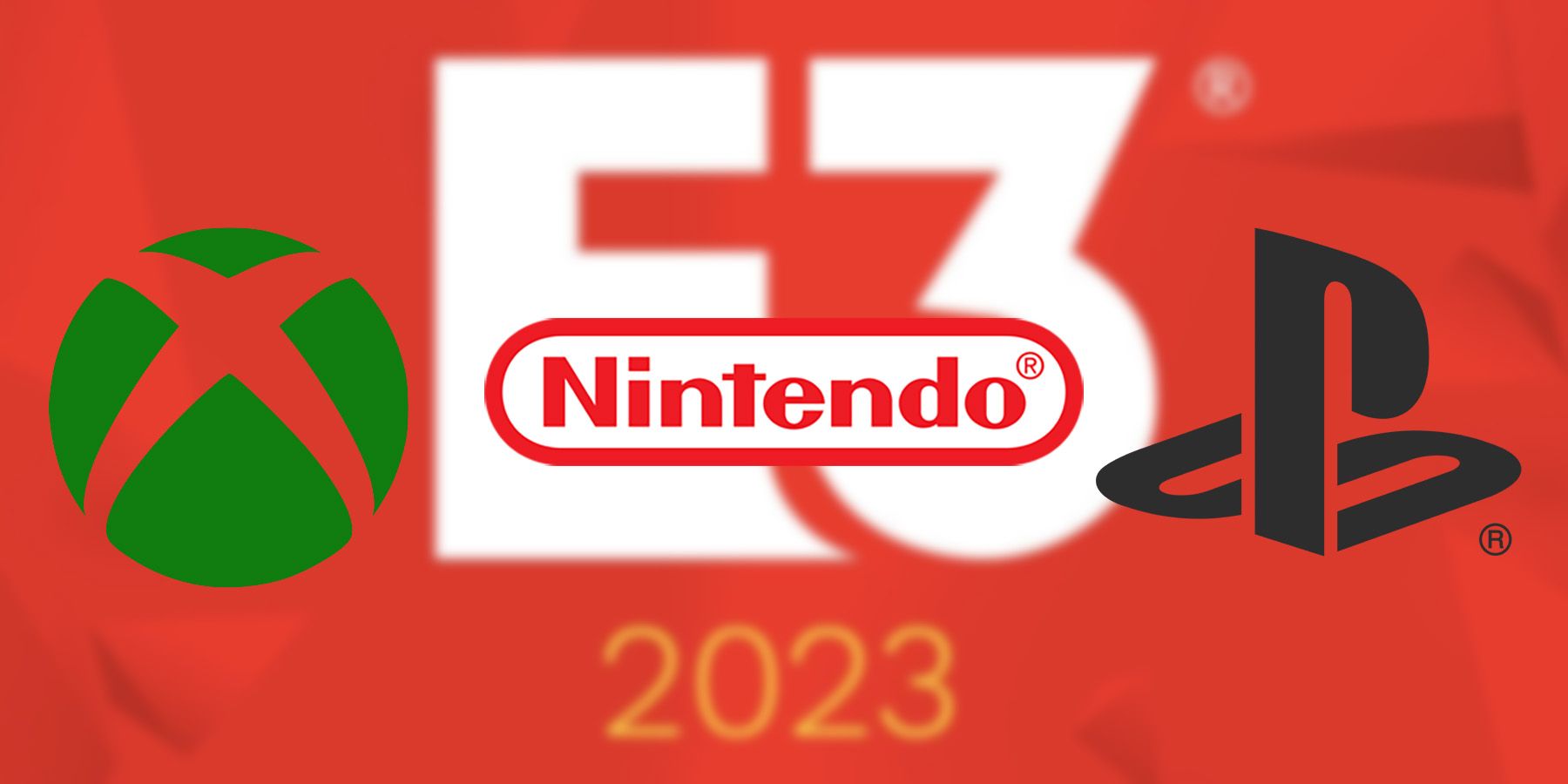 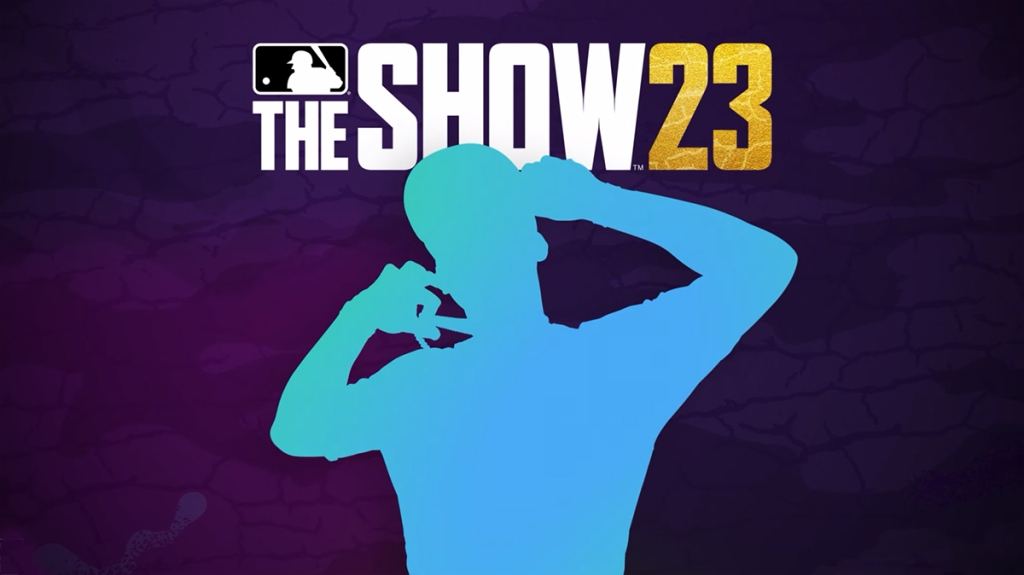