The Nintendo Switch has been an unmitigated success catering to gamers of all breeds, but it’s easy to forget that the Big N was hedging its bets when it initially debuted. Right alongside Breath of the Wild, Nintendo offered 1-2-Switch, a minigame collection focused on casual fun and motion controls that felt right out of the Wii playbook. The console didn’t end up focusing on such games, but Nintendo did have a follow-up in the works according to a new report from Fanbyte. The problem is that said sequel is apparently terrible in a way that Nintendo games generally aren’t.

The game, known as Everybody’s 1-2-Switch, is said to borrow heavily from the library of Jackbox Games as a way to differentiate from the original title. These games recreated popular pastimes like Bingo and Musical Chairs, all with hosting done by a man in a horse mask named Horse. When played in focus groups by families, the new games were described as tedious and boring, and the unusual host led to the sequel’s nickname of “Horseshit” by some localization workers.

While Everybody’s 1-2-Switch is ready enough to come out and Nintendo has reportedly even printed out retail packaging for the game, there are internal concerns that releasing it as a $60 product would harm Nintendo’s reputation. Alternate plans for the game include releasing it as a bonus for Nintendo Switch Online, but nothing is guaranteed until the game’s official announcement.

Of course, it’s also entirely possible that the publisher will simply sweep this game under the rug and never let it see the light of day. After all, Nintendo canceled Star Fox 2 in 1995 when it already almost done; one of its creators stated it was 95% complete before the plug was pulled. That sequel didn’t officially release until 2017 and 2019 when it hit the SNES Classic and Switch, respectively. It’s also somewhat possible that the negative feedback is able to push Everybody’s 1-2-Switch in a better direction, which is possible since the report notes that the team is “doing [its] best to respond to feedback.”

MORE: Report: A Crash Bandicoot Multiplayer Game Is in the Works

Given the first game’s lackluster critical reception, few are probably clamoring for another 1-2-Switch, but it does offer insight into Nintendo’s thought process and how it stands out among other gaming publishers. 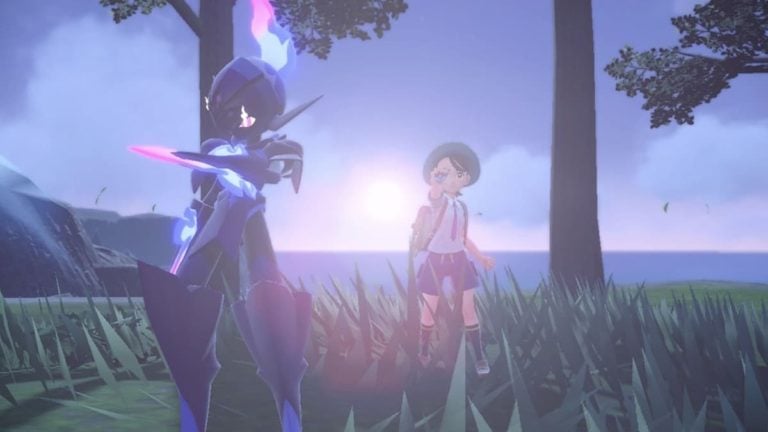 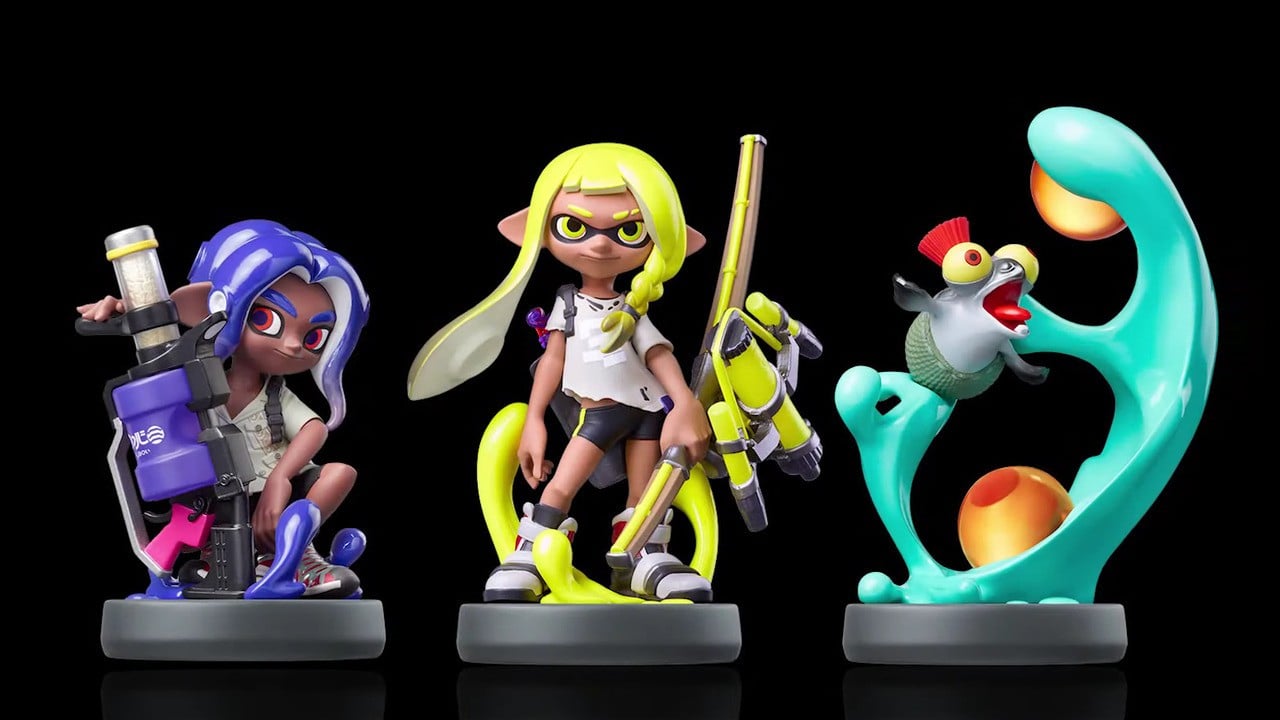