We made it everyone, we’re on the other side of Keigh-3 and the video game release dates are starting to flow again.

This week sees Fall Guys going free-to-play, Naraka: Bladepoint arrives on Xbox, Sonic Origins spin dashes onto shelves, and Fire Emblem Warriors: Three Hopes gives us an excuse to fall in love with the Three Houses all over again.

I’ve only added Xbox as the platform there but that’s only because Fall Guys‘ free-to-play debut will mark its arrival on the Xbox platform. The game will be free-to-play across every platform it’s currently available on.

If you’re wondering why on earth Farming Sim 19 is getting another retail release, it’s because the 2019 edition is considered the fan favourite. If you’re into Farming Simulator, or you just need to patch a hole in your gaming shelf full of conversation pieces, here’s your chance.

Remasters of all three classic Shadowrun games are coming to consoles this week. These titles rank among the best classic CRPG games and feature the much-loved science-fantasy Shadowrun TTRPG campaign setting. If you’ve never played them before, this is a perfect moment to get in.

Another retail re-release, this time for the Switch. Wreckfest is great fun though and well worth a look if you haven’t played it.

For those who feel the need for entirely legal speed, you can now chase criminals down the fastest stretch of highway in the world.

The popular battle royale title arrives on Xbox Series X|S and Game Pass. 60 players drop onto an island, they’re all martial arts gods, and pandemonium reigns. One thing to be aware of: Naraka: Bladepoint has not, to date, had OCE servers. That may be about the change with the Game Pass drop, but just something to keep in mind if you’re trying it out this weekend: there may be lag.

The latest in a long line of classic Sonic collections, Sonic Origins contains Sonic the Hedgehog 1 and 2, Sonic 3 & Knuckles, and Sonic CD. Much was made pre-launch of the game’s extremely weird pre-order content, though it seems what’s actually in the package are the games you remember, with a few new modes. Anniversary Mode, for instance, expands the games to fit in widescreen displays and grants infinite lives.

I’m being absolutely punked on this Tour de France thing now. The third week in a row it’s had its release date punted at the last minute.

This is a collection of 10 classic Capcom fighting games across Street Fighter, Darkstalkers, and Super Puzzle Fighter.

Likely the biggest release of the week. The latest in Nintendo’s partnership with Koei-Tecmo on Musou games, Fire Emblem Heroes: Three Hopes is an in-canon prequel to Fire Emblem: Three Houses. Though the tutorial is set during the characters’ time at the Officer’s Academy, the main campaign follows Edelgard, Dimitri and Claude right into war.

This will be the second Fire Emblem Warriors game and will be a must-play for those still obsessed with the FH: TH crew. Obviously, Musou games are a different beast compared to the slower, turn-based strategy of the mainline Fire Emblem franchise. Though strategy plays a part in every Musou game, the joy of the genre comes from wading into an improbably large group of enemies and laying waste to them with outsized melee attacks.

We won’t have review code on hand until launch day, so we’ll be jumping into this one over the weekend with all of you.

One of the most beloved oddities in Nintendo’s long and storied library. A game that left such an indelible mark on a generation of players that they hounded Nintendo into a 20-year-sequel. It’s coming to Nintendo Switch Online’s Expansion Pack. 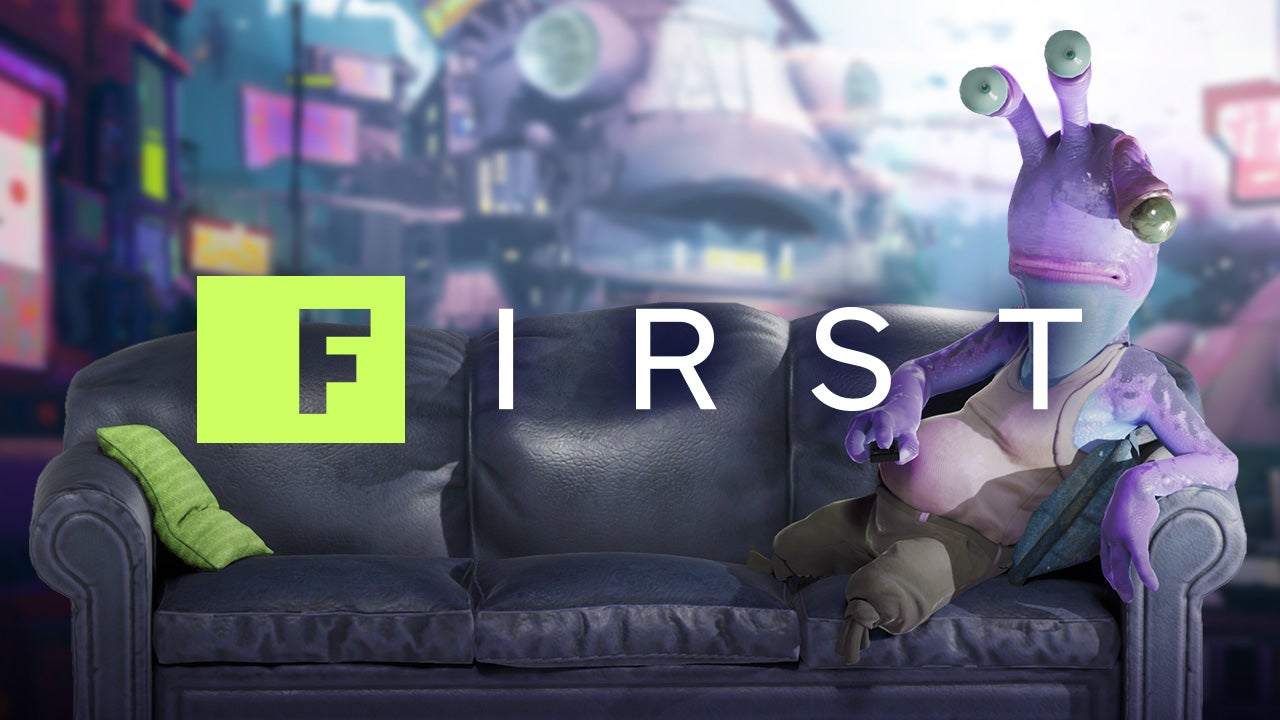 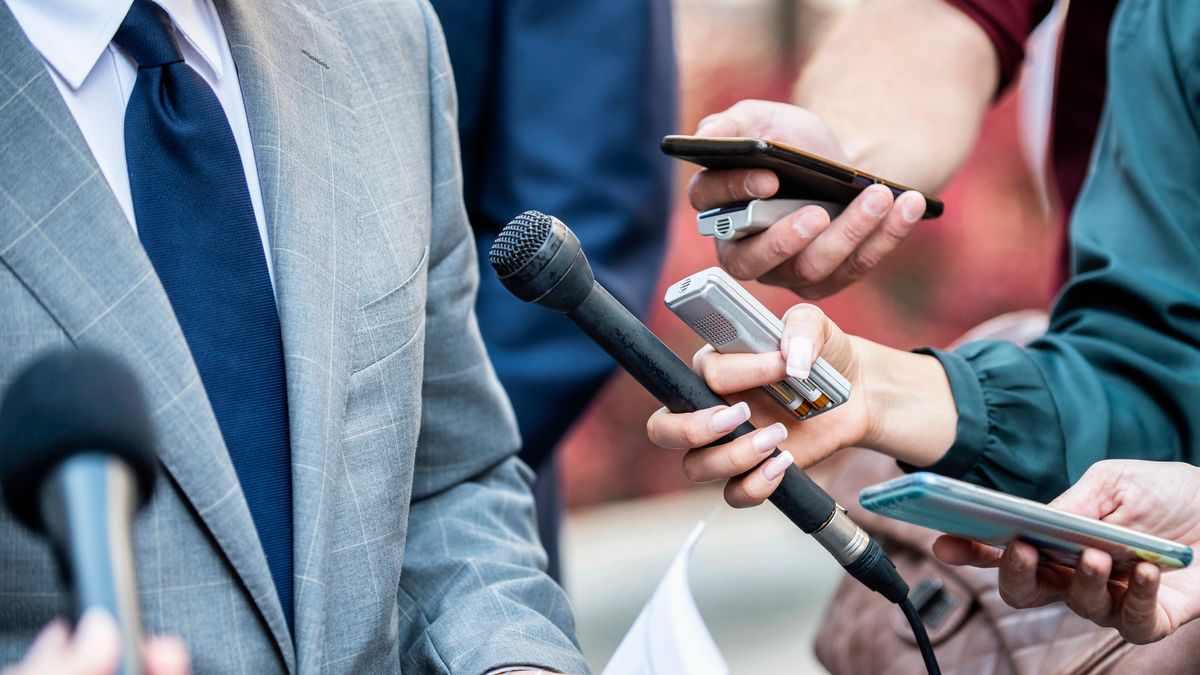 Houston analysis: How greatest to ship surprising information as an organization 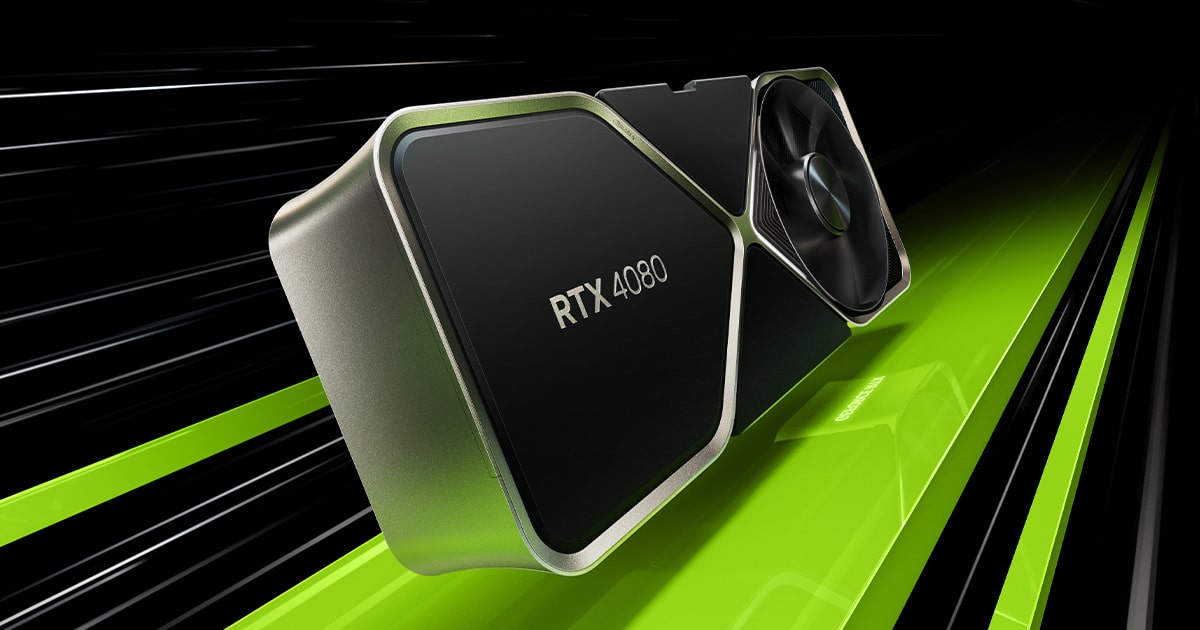