Heroines Run the Show is the latest anime based on music videos and narratives using the vocal synthesizing software Vocaloid. With the right lyrics, eye-catching character designs, and a well-animated music videot, many of these types of franchises have become popular enough to sustain fandoms that have existed for generations.

Amassing not just animated adaptations, but manga, novels, audio dramas, films, and even video games, it really is impressive how far a lot of these series have come.

RELATED: How Heroines Run the Show Does a Classic Anime Trope Better Than Its Peers

Black Rock Shooter is Based on a Popular Single

Unlike other examples, Black Rock Shooter is based on a single song composed by the Vocaloid producer ryo using the iconic Hatsune Miku voice bank. It premiered on June 13, 2008, and the original upload on Nico Nico Douga has amassed more than 7 million views since its release. It would go on to receive three different animated adaptations, a fifty-minute OVA, an eight episode OVA series, and the currently airing Black Rock Shooter: Dawn Fall which acts as a soft reboot to the franchise. It also inspired a number of video games, figurines, and manga. The song has also been featured in almost every iteration of the popular rhythm game Project Diva.

The OVA was considered by many to be very beautiful, with fluid animation and strong vocal performances from the likes of Kana Hanazawa and Miyuki Sawashiro as the main leads.Unfortunately, despite its aesthetic, the adaptation was lackluster. With only fifty minutes of runtime, there was information about the world and its characters left unexplored, ultimately ending on a cliffhanger. The anime series had the opposite problem. With a longer run time, it was able to expand more on the story and characters, but the animation was lacking.

As Black Rock Shooter: Dawn Fall is still currently airing, many are still holding back on giving their opinions until the series is completed. But as is typical with reboots, there were many complaints made even before the show even premiered. Most of the complaints were targeted at the new designs, as many felt that they were much more revealing. As it’s exclusively streaming in Disney+ in Japan, not many have also gotten the chance to watch it yet so whether it surpasses its predecessors remains to be seen.

From Kagerou Project to Mekakucity Actors

Mekakucity Actors is based on a series of songs collectively known as Kagerou Project. All the songs were produced by Jin with vocals provided by the Hatsune Miku and IA voice banks. It’s named after the most popular song in the series, Kagerou Days, which would go on to be used the title for the manga and novel adaptations. It also received an anime, film, and multiple audio dramas. While it didn’t receive a video game adaptation like Black Rock Shooter, many of the songs have made appearances in other Vocaloid-based rhythm games including Project Diva, Hatsune Miku: COLORFUL Stage, and IA/VT.

Mekakucity Actors is largely considered to be the weakest entry to the franchise. With poor animation, pacing, and writing, one would be hard-pressed to find anything good to say about the adaptation. This is also largely due to Akiyuki Shinbo directing the adaptation similarly to the Bakemonogatari series, which does not suit the series’ tone. There was also a film adaptation released, however, despite being marketed as a feature length film, it is very short with a total runtime of just twenty-three minutes.

RELATED: Heroines Run the Show: What Makes Hiyori Such a Compelling Female Lead

Mikagura School Suite is Yet Another Song Series

Mikagura School Suite, like Kagerou Project, is part of a series of connected songs produced by a duo known as Last Note with vocals provided by GUMI. In addition to the anime adaptation produced by Doga Kobo, it also received a light novel and manga adaptation, both penned by Last Note, and a few audio dramas. Because all the vocals for the songs are provided by GUMI, none of the songs have ever appeared in any Hatsune Miku related games.

Akina, the original character designer and illustrator for the music videos, has a unique art style, and serves as one of the reasons the franchise gained a good deal of popularity is because of how eye-catching the designs are. Unfortunately, Manamu Amazaki failed to capture that same unique flair with the anime adaptation’s character designs, with many of the designs ultimately being simplified to suit the anime’s more simplistic look.

The animation was decidedly better than Mekakucity Actors‘, with lots of well produced moments of sakuga during some school battles. But the animation quality notably got worse in later episodes, and the show’s pacing felt incredibly rushed, with many key characters never getting their backstories properly revealed.

RELATED: Why Oshi no Ko Will Be the Next Breakout Hit

Heroines Run the Show isn’t just the latest anime based on a popular song series, it’s actually the fourth animated adaptation to this decades-old franchise. To date, it has received two films, an eight episode anime, novels, manga, voiced comics, radio shows and dramas, a mobile game, and now, the currently airing Heroines Run the Show. There are still new music videos being produced nearly every week, as well.

All the anime adaptations have had no problems in the animation department. While it isn’t on the same jaw-dropping level as any Kyoto Animation or Ufotable production, the production value is consistently eye-catching. The character designs are faithful to those featured in the original music videos, maintaining the same amount of shojo charm and cuteness. The films and anime series that preceded accomplished telling a complete story without ever feeling rushed or incomplete.

As with most adaptations, Heroines Run the Show isn’t entirely faithful to its source material. Episode 6 branches out into an entirely new storyline not present in the source material, although it isn’t a bad change. Viewers are also able to watch it completely blind despite it acting as a pseudo-sequel to all the other Honeyworks inspired anime. Where its predecessors seem to have failed, Heroines Run the Show seems to have finally succeeded as a well-rounded adaptation to a beloved, existing franchise for old and new fans alike. 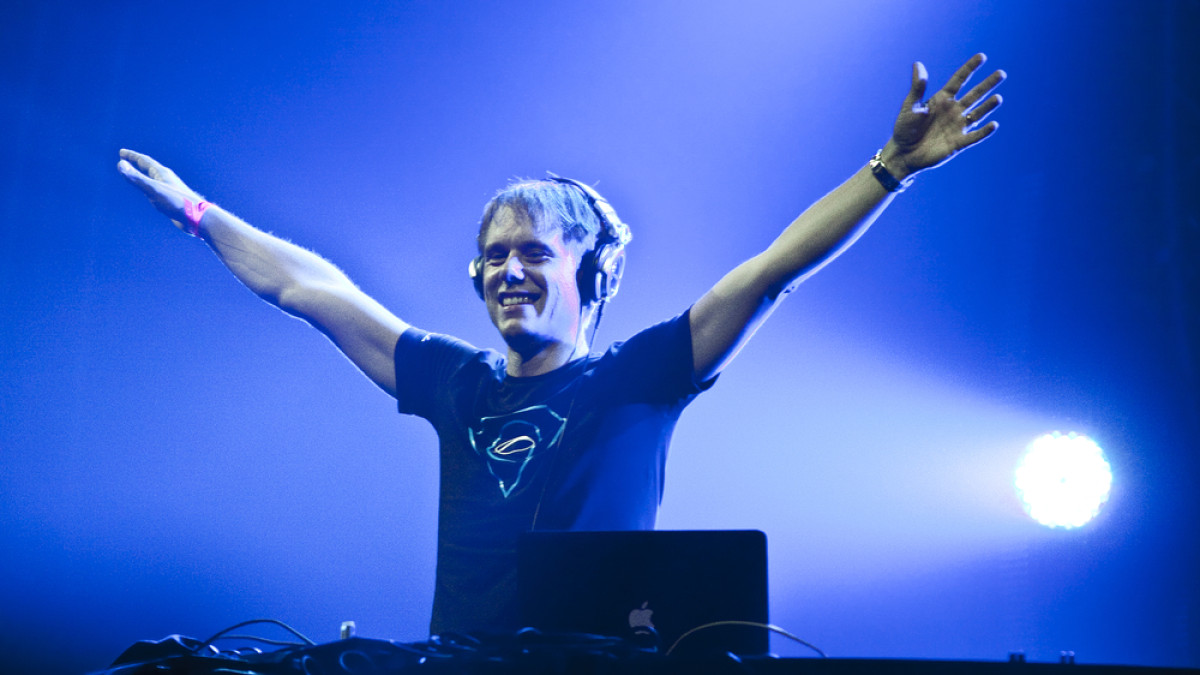 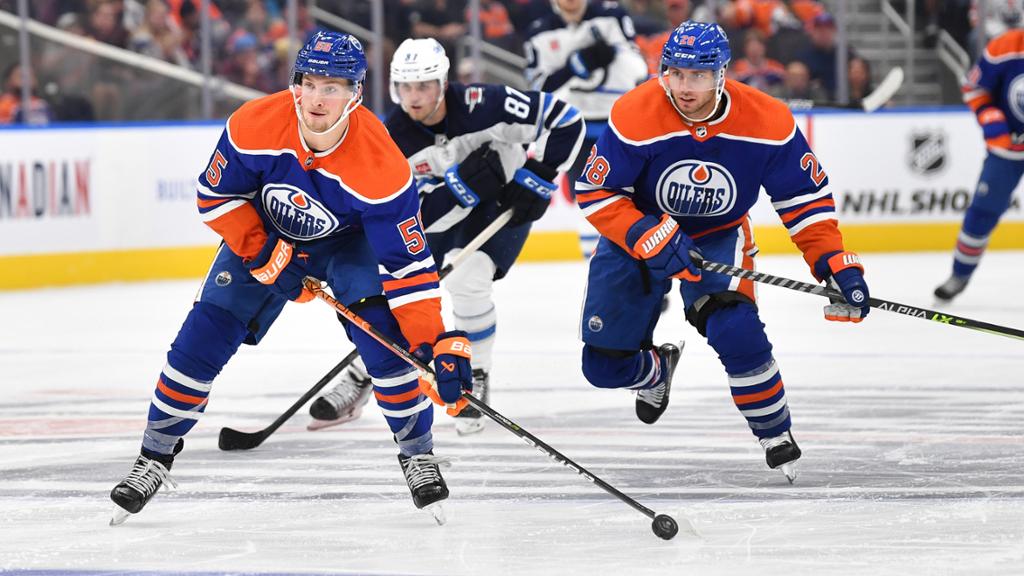