After a long day of discussing lead pipes in Pittsburgh and baby formula in Virginia, Vice President Kamala Harris will welcome the weekend with a night of merriment.

On Friday evening, Harris is hosting a STEM night at the U.S. Naval Observatory for military families and local students interested in science, technology and space exploration. After hearing from NASA astronauts about the future of space travel, attendees will get to watch Disney/Pixar’s latest collaboration, Lightyear, the same day it premieres in theaters.

The animated film, which loosely falls into the Toy Story franchise, is an origin story of sorts for Buzz Lightyear. It features the voice of Chris Evans in the titular role, with a supporting cast that includes Keke Palmer, Taika Waititi and Uzo Aduba. Lightyear has already been recognized for its inclusion of diverse characters, including lesbian partners who share an on-screen kiss.

While the film screening intends to spice up Friday’s event, the vice president’s ultimate goal is to inspire the next generation of innovators, and their family members, to get excited about opportunities in STEM — because according to research by the STEM Next Opportunity Fund, “Family support plays a particularly important role in participation and retention in a STEM pathway.”

Harris’ office tells PEOPLE that the Biden-Harris Administration is committed to engaging youth now, as the United States ramps up plans to establish a long-term presence on the moon and eventually explore Mars.

NASA’s vision will be executed through the Artemis program, which puts inclusion at the forefront, aiming to land the first woman and first person of color on the moon by 2024.

NASA astronaut Thomas Marshburn, who consulted on Lightyear, is one of the guests attending Friday’s event alongside Harris and the second gentleman to tell participants about his recent trip to the International Space Station.

iOS gaming recap: Netflix games level up with Poinpy, Too Hot to Handle and, yup, The Queen's Gambit 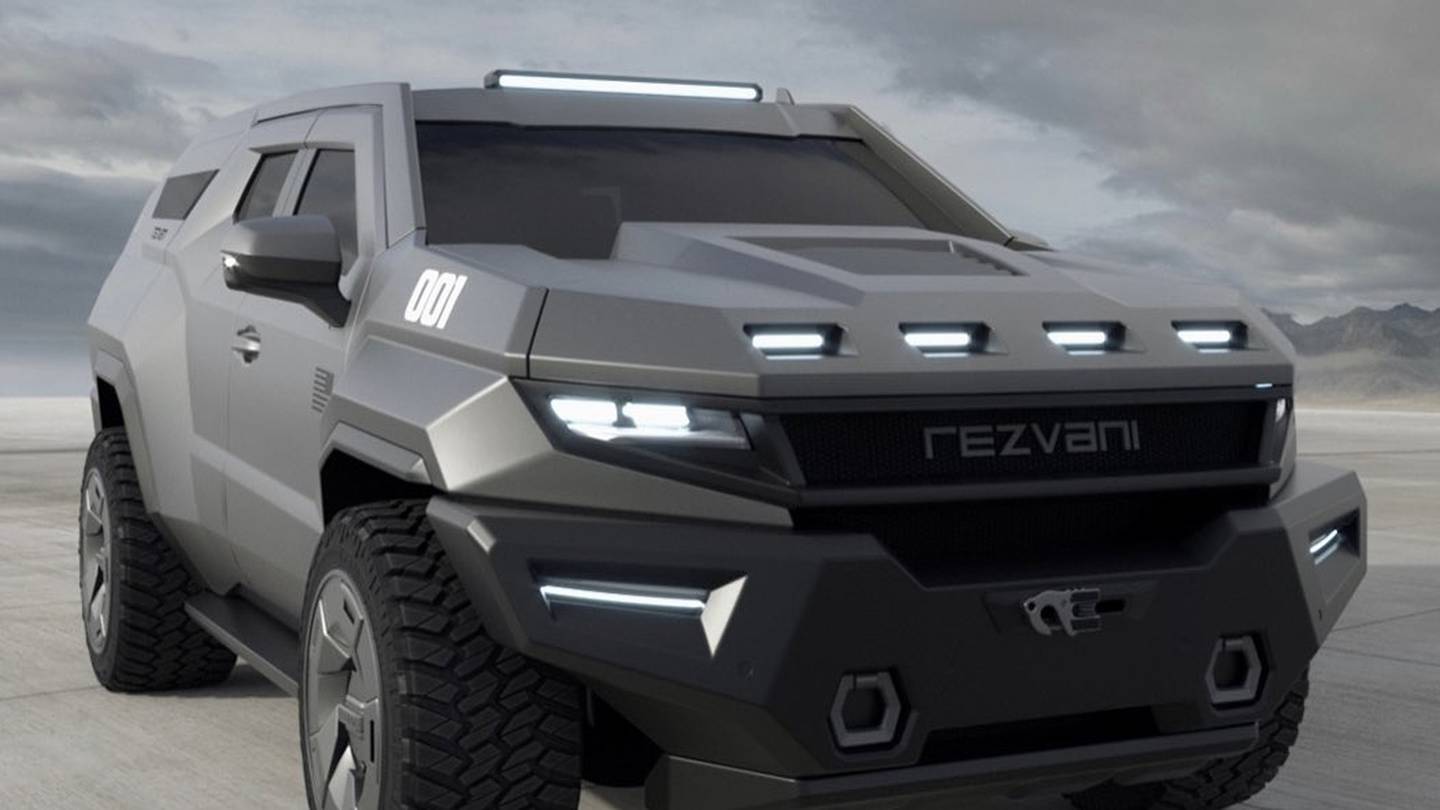 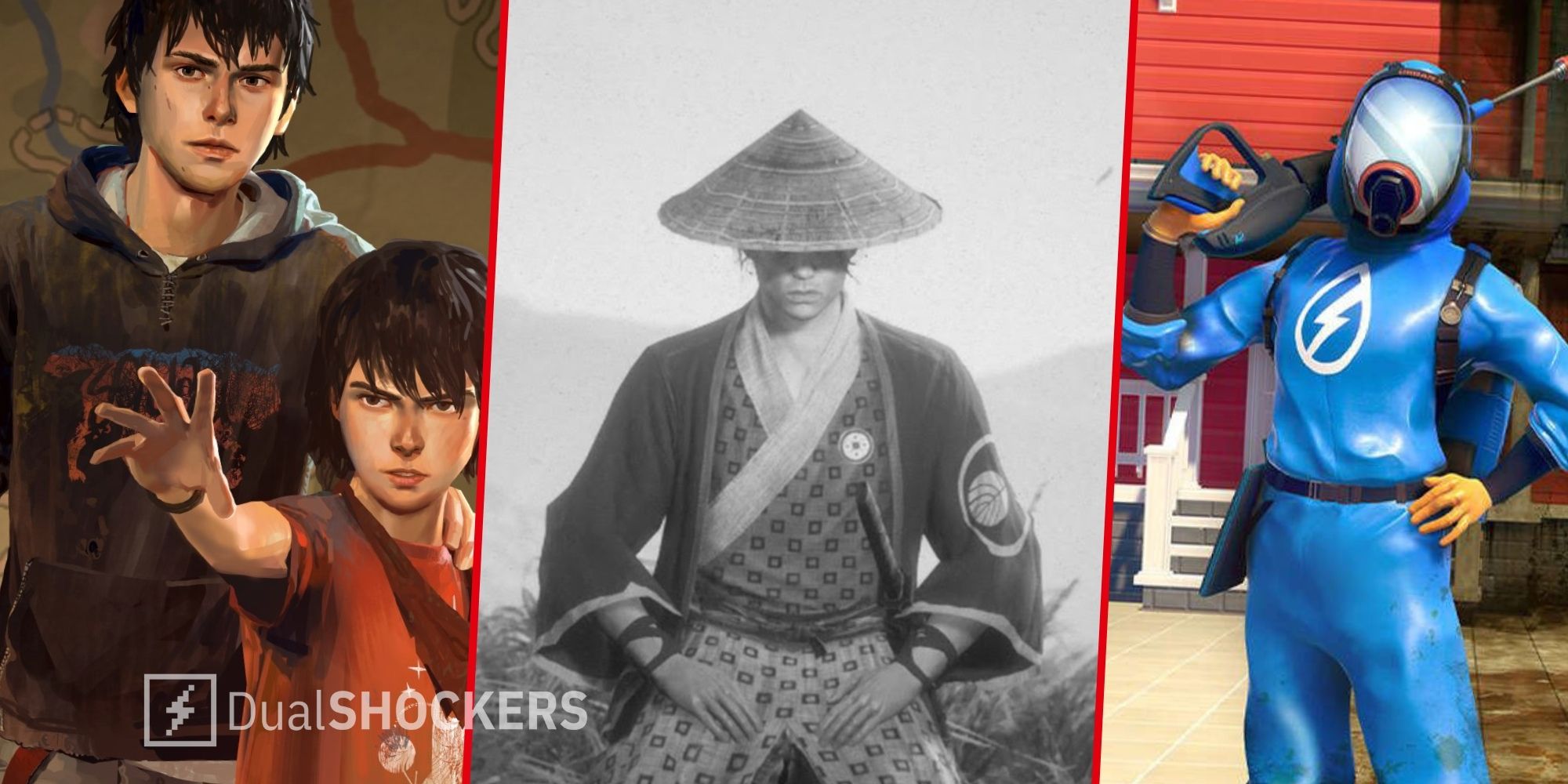