The developers of the original Pokemon games were hesitant to include multiplayer battles in the original games. Last week, Did You Know Gaming released a video about the early Pokemon games, which included numerous excerpts from previously untranslated interviews. In one interview, Game Freak developer Shigeki Morimoto noted that Pokemon Red and Green almost lacked the ability to host battles between players using the Link Cable, and that the system only made it into the games at Nintendo’s insistence

“President [Satoshi] Tajiri [head of Game Freak and creator of the Pokemon franchise,] had wanted us to implement battling for a while, but I personally didn’t find the idea very interesting, and just thought it would be a pain to program.” Morimoto said in the interview for the book Pokedex. “It looked like we’d run out of time and would have to scrap the battling feature, but Nintendo made it clear they wanted battles in the game, so we had to make it happen.”

After hearing Nintendo’s demands, Game Freak attempted to create a simplified automated system instead. “The early battles were something you just watched,”Morimoto said. You would just see there was a battle and who won and who lost. We showed that to Nintendo and the surveys we got back called it “boring”. (Laughs) I guess they were right but we were cutting it close to the deadline trying to add in battles that the player commands. Ultimately, it’s what everyone wanted, so we got it to work with the Link Cable and made it a reality.”

Although trading was seen as one of the core concepts in the Pokemon games (with Game Freak originally wanting over 65,000 different versions of the game, each with its own variation of Pokemon), it appears that multiplayer battles wasn’t seen as a critical feature. Ironically, The Pokemon Company now uses multiplayer battles as one of the main ways to promote the Pokemon franchise, supporting an entire league of competitive Pokemon battles with cash prizes and thousands of participants.

You can view the full video here.

Why the Saudi-backed golf tour isn't going away 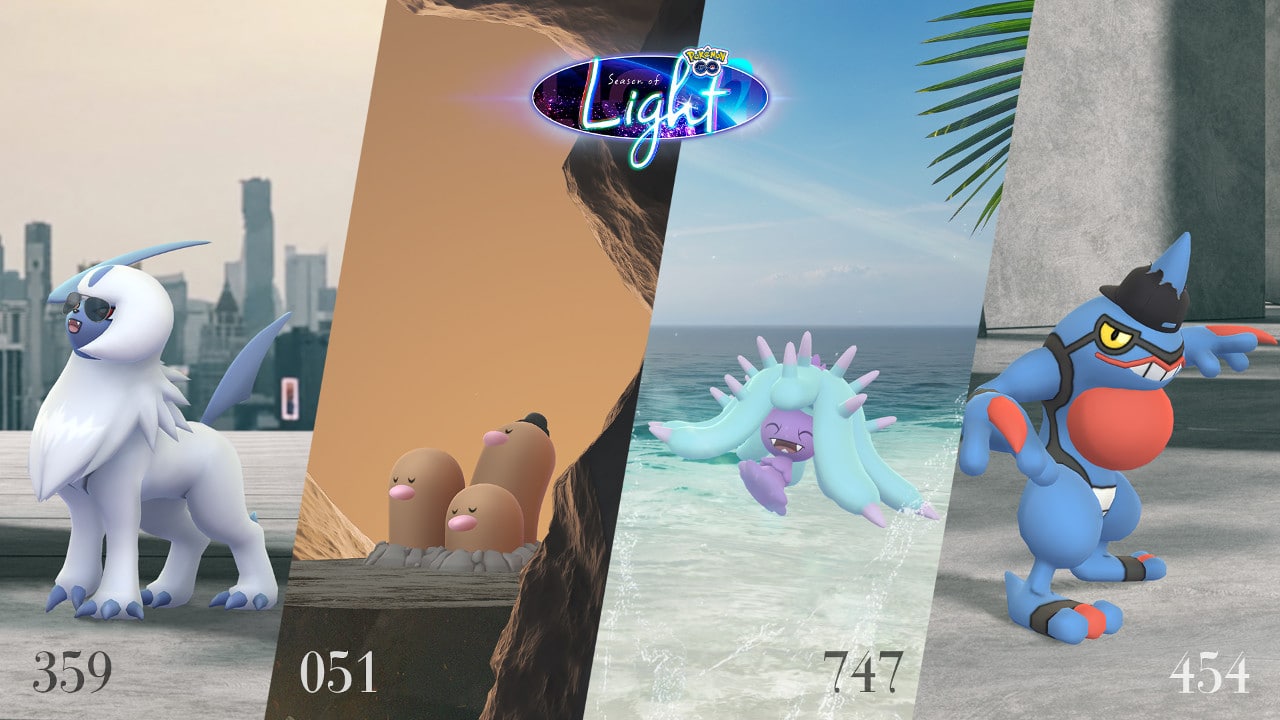 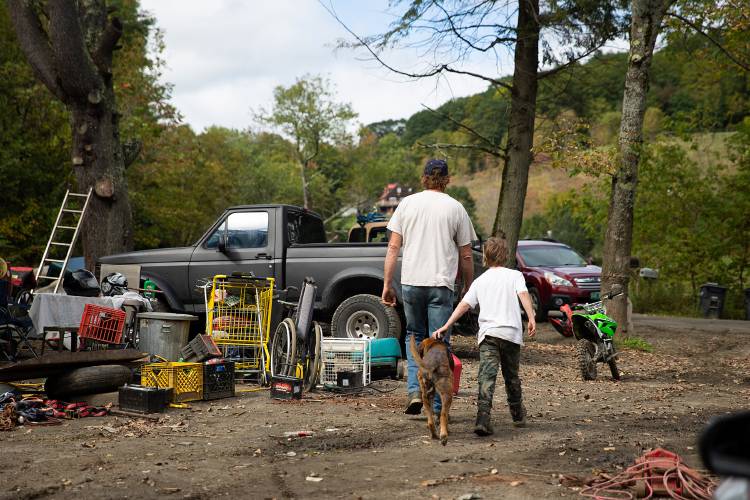