Here is everything you need to know about Netflix’s new anime series Spriggan, including release date, time, plot, episode count and cast.

On June 8th, 2022, Animation was the central focus of Netflix’s Geeked Week event where new information, trailers and previews about the streaming giant’s upcoming animated titles were shared.

However, the platform wasn’t waiting until Geeked Week to share the latest trailer for Spriggan; arguably one of the most highly anticipated animated titles from Netflix in 2022.

In this article, we breakdown everything you need to know about the Spriggan anime series, including the release date, time, plot and voice cast for Netflix’s upcoming military sci-fi adventure.

What is the upcoming Spriggan anime series about?

The Spriggan anime series is an adaptation of a manga from Hiroshi Takashige that was serialised from 1991 to 1996 in Japan.

In Spriggan, an ancient civilisation once ruled over Earth with knowledge and technology that far exceeds that of the modern world today; making their relics extremely powerful, but also very well hidden.

“As high-speed communications networks cover the globe and the peering eyes of satellites are able to expose all secrets, the armies of great nations clash as they seek to uncover and research these artifacts, which possess an unfathomable ‘power’.” – Netflix YouTube trailer.

However, one organisation known as ARCAM, is trying to keep those relics hidden from these military superpowers…their special forces agents are known as Strikers or more commonly, Spriggans.

“The legendary comic which took the 1990s by storm has been vividly reimagined in 2D animation and 3D CG! Reborn after over 30 years, experience an authentic adventure series packed with intense action scenes and a love of ancient civilizations!” – Netflix YouTube trailer.

Following the release of the manga in the 1990s, a feature-length movie was produced by Studio 4°C and released by Toho Animation in 1998. The film reportedly made around 350 million Yen at the Japanese box office (around $2.5 million in today’s money) and was followed by a video game called Spriggan: Lunar Verse in 1999.

As confirmed in the recent teaser trailer, the Spriggan anime series is scheduled to release worldwide via the Netflix streaming platform on Saturday, June 18th.

Season 1 of the Spriggan reboot will consist of six total episodes, with the MyAnimeList title page labelling each episode as being around 45-minutes in duration.

Thankfully, the Spriggan anime won’t have to sit in Netflix Jail for weeks at a time, with all six episodes set to launch on June 18th.

In accordance with the typical release of new content, aside from the weekly simulcast K-dramas, Spriggan will premiere from the following times around the world:

Who is part of the voice cast and production staff?

The upcoming Spriggan anime series is produced by David Production and directed by Hiroshi Kobayashi.

David Production is a Tokyo-based animation studio that has previously worked on the likes of JoJo’s Bizarre Adventure (including This Spoke Kishibi Rohan spin-off), Cells at Work and Fire Force; as well as Ensemble Stars, 2.43 Seiin High School Boys Volleyball Team and Planetarian.

Hiroshi Kobayashi will be making his directorial debut with Spriggan, having previously worked on Kill La Kill, Dororo, Carole & Tuesday, Mob Psycho 100 and Saga of Taya the Evil.

Hiroshi Seko (Attack on Titan, Dorohedoro) is handling the series’ composition, with character design by Shūhei Handa (One Punch Man: Wanpanman) and Taisei Iwasaki (Belle: The Dragon and the Freckled Princess) composing the music.

At the time of writing, the following voice actors have been revealed to be part of the Spriggan anime series:

Where to read the original manga series in English

The original Spriggan manga was first published by Viz Media under the title ‘Striker’ from 1998 to 1999, but was series’ English release was sadly cancelled due to a lack of interest from the North American market – probably because the US are the antagonists in the series.

Thankfully, Seven Seas Entertainment has revised the manga for an international English release, in accordance with the premiere of the upcoming Netflix anime series.

As of June 17th, only one volume of the Spriggan manga has been released by Seven Seas in English, and that is only limited to digital copies – physical versions are set to launch on August 16th, 2022 and volume 2 is set to release in November later this year.

Fans can purchase digital copies of the one available manga volume from Amazon, Bookwalker, Google Play, Kobo and Barnes & Noble.

In other news, Ms. Marvel’s Damage Control, a.k.a. DODC, explained 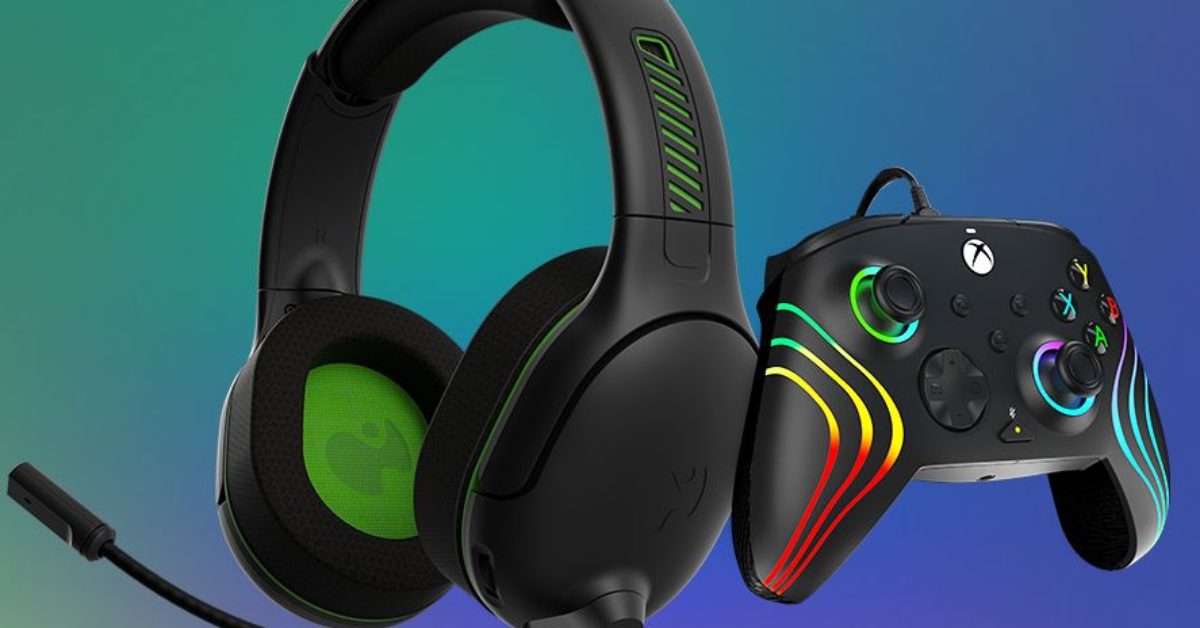 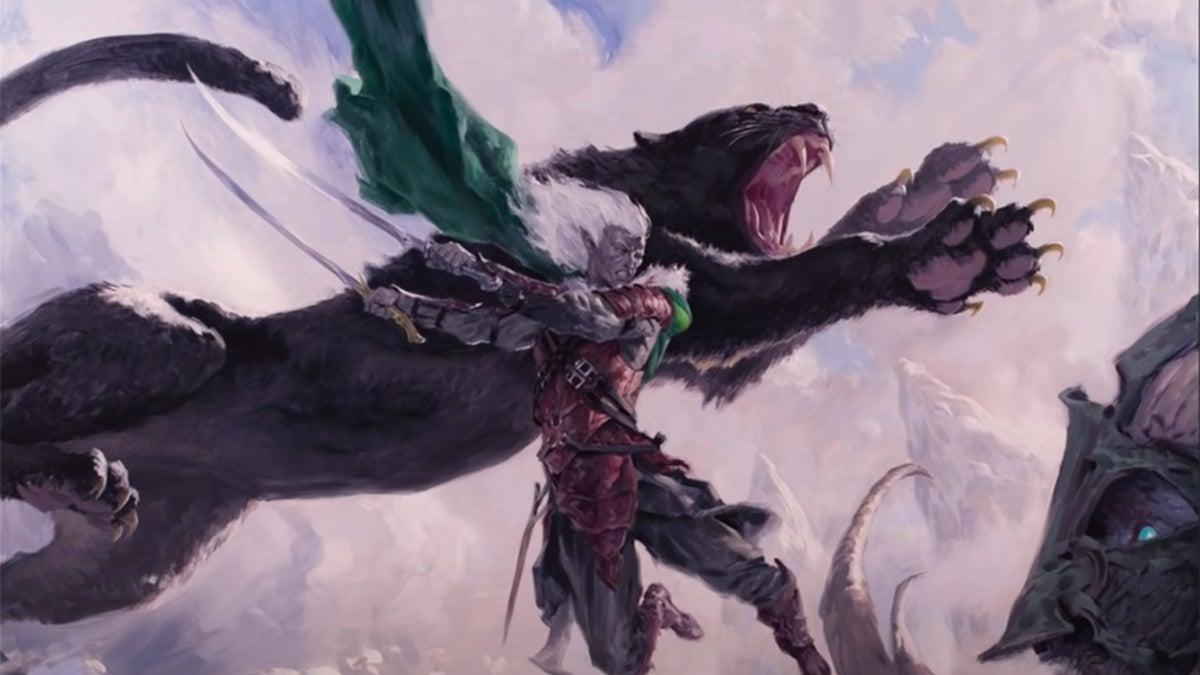 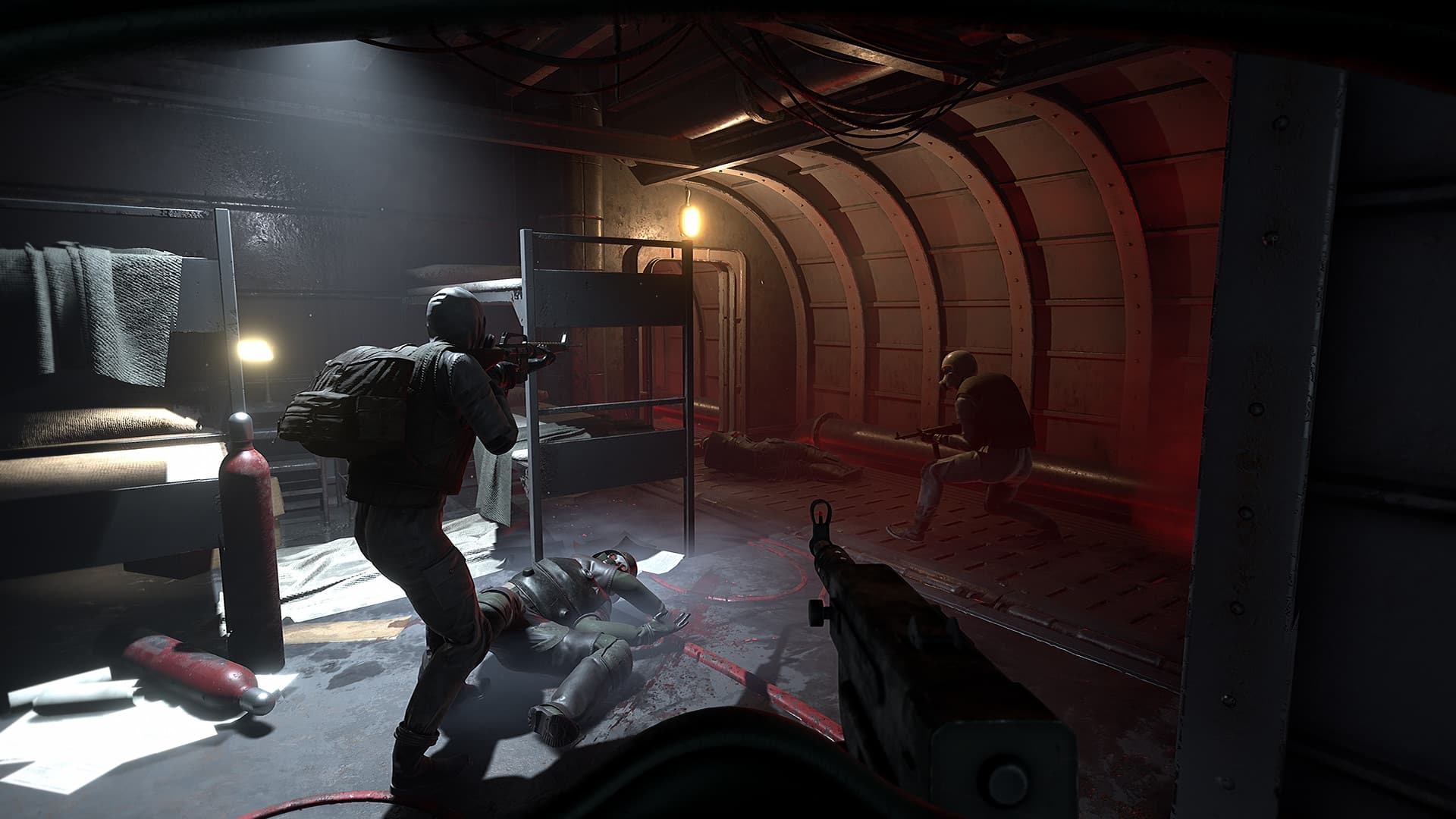 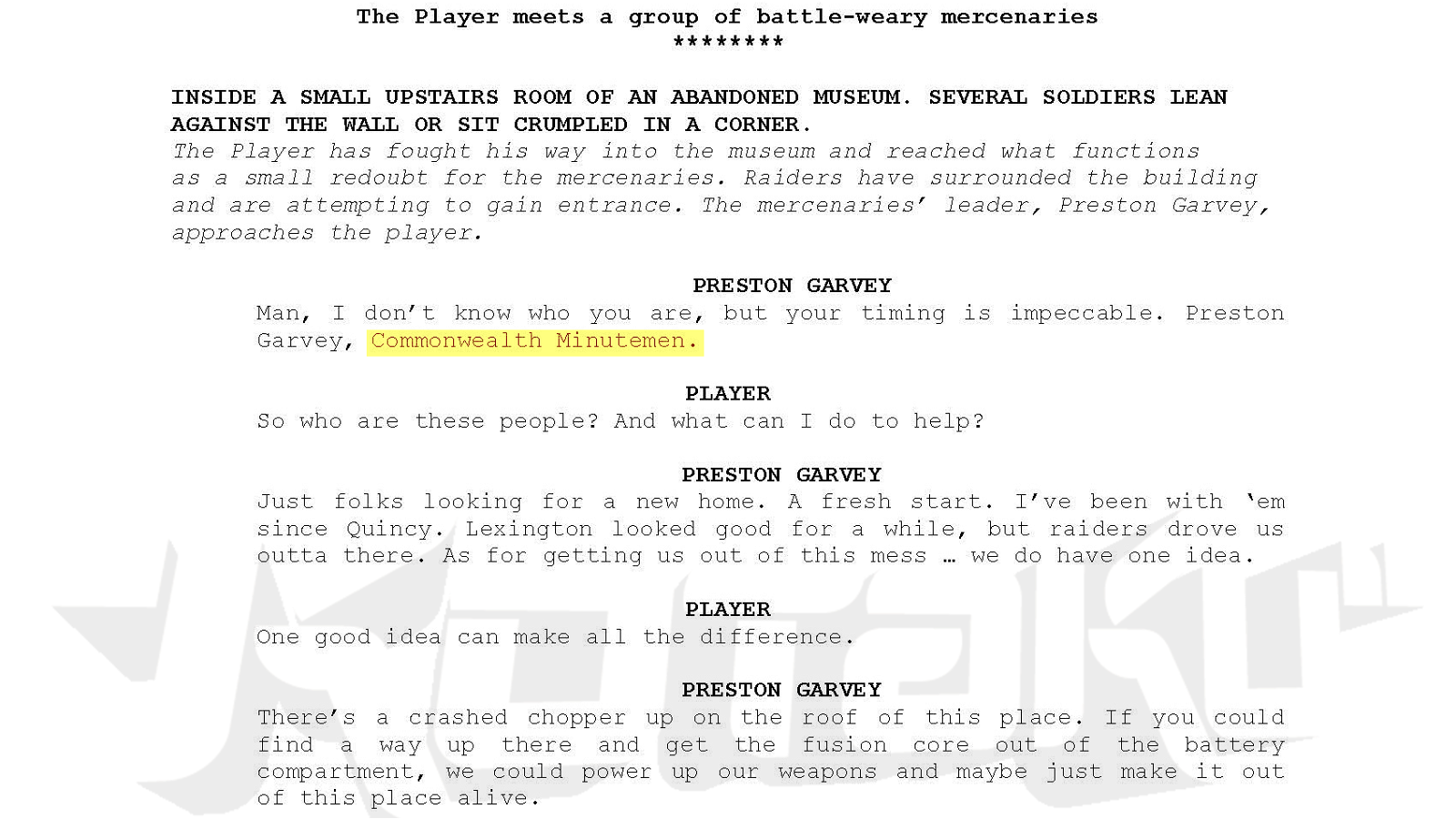 5 Of the Greatest Leaks in Gaming Historical past