Last week, on Day 5 of Netflix’s Geeked Week, the media company announced a new expansion into this world. Now, you can make the choices yourself through a Shadow & Bone video game! Shadow and Bone: Destinies is a single-player, narrative role-playing game where you travel the Grishaverse. Developed by Chimera Entertainment, the game will be available, upon its release, via the Netflix app on iOS and Android.

What to do while we wait for Destinies

In addition to Destinies announcement, Shadow & Bone season two wrapped in Budapest, Hungary at the start of June. So, I’d guess that this means that we’ll be getting season two early next year. While there was no high-resolution imagery from the game shared officially by Netflix, you could see a few bits of the interface in the live stream. This rogue RPG game footage will probably be released alongside, or soon after, season two of the show.

There’s also Bardugo’s tenth Grishaverse novel and the first graphic novel set in this world coming this fall. Demon in the Wood will serve as a prequel novel to the show and release on September 27.

The Mary Sue may earn an affiliate commission on products and services purchased through links. 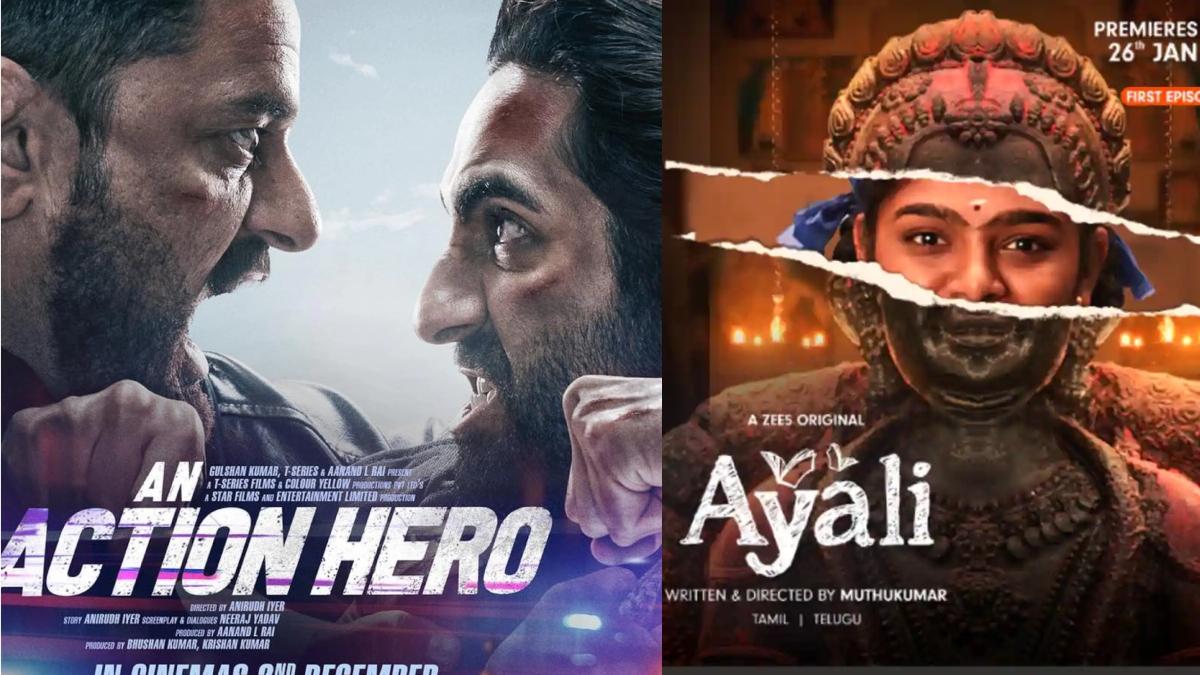 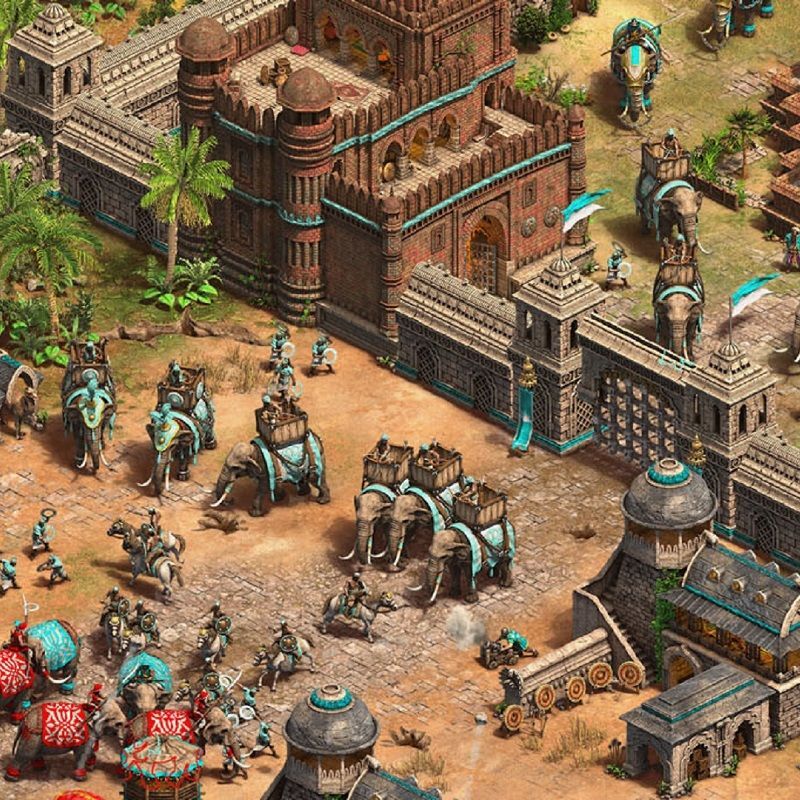 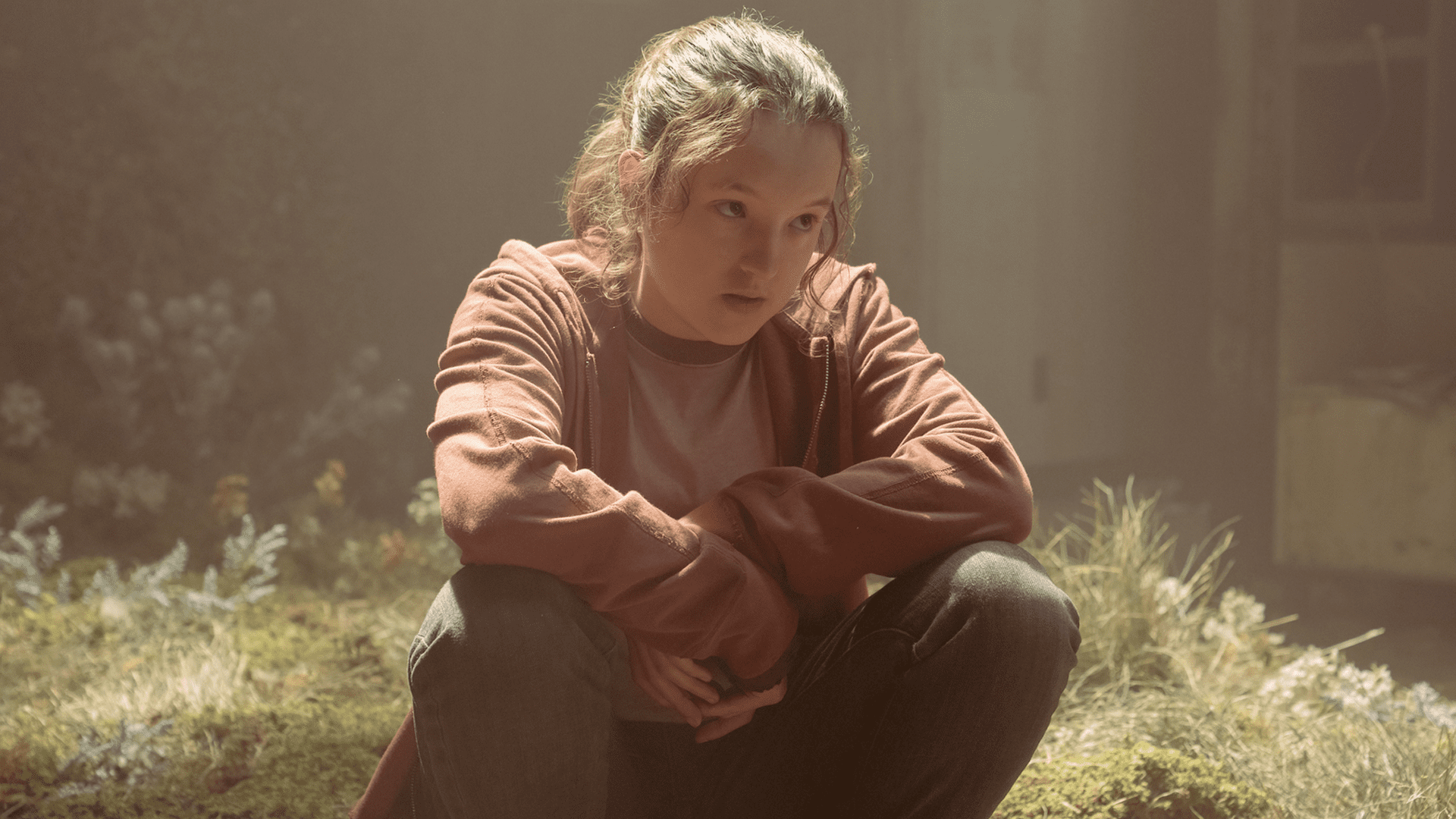 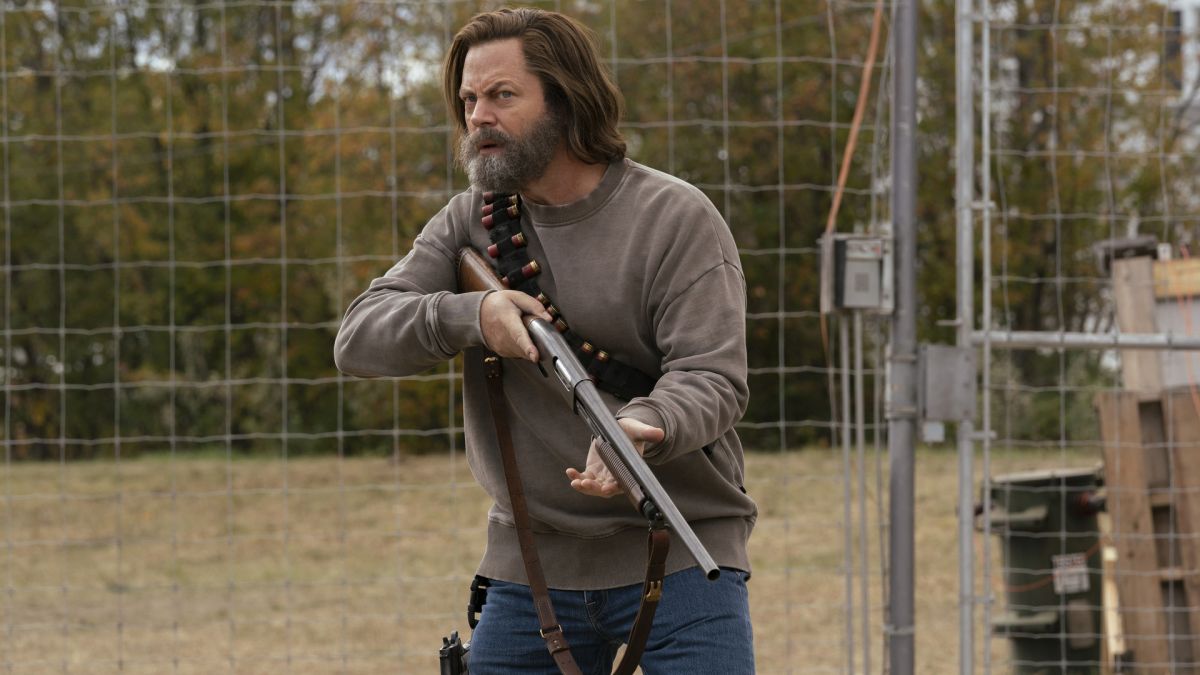