A recent fan-made mod brings Joel and Ellie from The Last of Us to the snow-covered wilderness of God of War. This mod replaces Kratos and Atreus for Joel and Ellie, respectively. The mod is so successful that even the voices of dialogue in the game are changed.

One of the most remarkable things about the PC gaming community is modding – fiddling with a game’s files and systems to create new experiences. Game fans are doing this all the time, and now and again, we see modifications for some of Sony’s first-party titles, like the God of War. The action-adventure game has been accessible on PC for a while now, and Speclizer took advantage of that time. With stunning results, they have replaced Kratos and Atreus with The Last of Us’ Joel and Ellie.

Most of the mod video shows the first enemy in God of War, The Stranger, replaced by David from The Last of Us. Watching Joel and David battle with god-like abilities is amusing. Still, the Leviathan ax has been changed out as a pipe, and Speclizer has even put in some fitting dialogue to accompany the action.

In addition to this mod, Naughty Dog officially launched The Last of Us Part 1 remake for PS5 last week, with the game also planned to be coming to PC in the future. We expect to receive additional details about the game near its release.

Simultaneously, some reliable sources say that Kratos’ new journey, God of War Ragnarok, will be arriving this November. Although recent rumors indicate the postponement of the anticipated adventure to 2023, Bloomberg’s Jason Schreier notes that he has talked with three people who claim that Ragnarok will arrive at the end of the year.

From Microsoft To Nazara, Why Gaming Companies Are Acquiring Adtech Firms And Capabilities

17 Promotions to Shop This Week 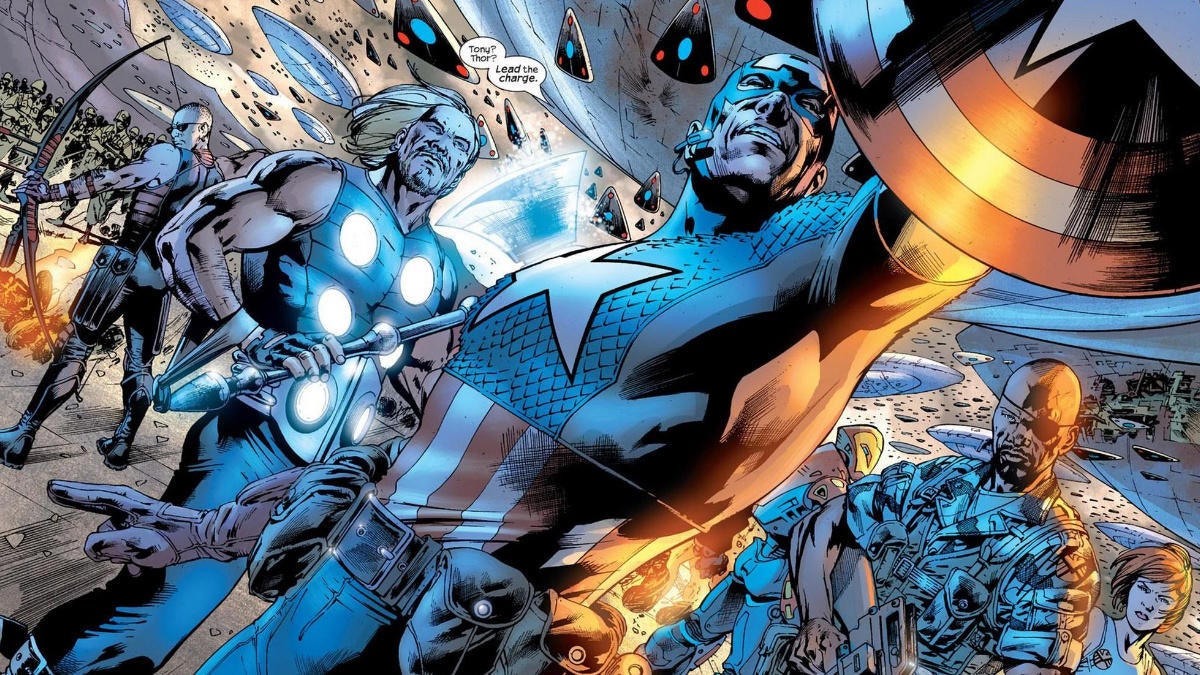