Newegg’s Shell Shocker deals includes a 3-month subscription to Game Pass Ultimate on sale for just $37.11 (opens in new tab) when you use the code SSBTA325 during checkout. Normally, three months would cost $45 so you’re at least saving a little something here. And the savings are a few bucks better than other retailers like Amazon (opens in new tab) that usually only offer as much as $5 off, if the subscription is on sale at all.

If you have not subscribed to Game Pass Ultimate before, you want to start getting it through Xbox (opens in new tab) because the deal for NEW SUBSCRIBERS is three months for just $1 total. You pay $1 for the first month and get two free. That’s not a deal regulars can keep getting, so if you can’t save that way anymore at least Newegg has its offer on the table.

Xbox Game Pass comes in many forms, but Game Pass Ultimate is the pinnacle of gaming excellence. It combines several services in one including Xbox Live Gold, which lets you play multiplayer games online, Xbox Game Pass, which gives you access to games on your console, and PC Game Pass, which lets you play those games on your Windows computer. The two versions of Game Pass normally go for around $10 a month individually, and Xbox Live Gold costs $5 a month. Ultimate is already a great value compared to that because it’s only $15 a month without a deal like today’s discount.

Plus you get a lot of extra features like cloud gaming, EA Play, membership discounts, and more.

Game Pass is the Netflix subscription of video games. Pick from a huge library of titles and play all the games you want as long as your subscription holds out. That includes first-party Xbox titles like Halo Infinite, Forza Horizon 5, and Age of Empires IV. There are other games you might be interested in as well like Hades and Back 4 Blood. It’s all there and you don’t have to pay $70 per title. Plus, the games going in and out constantly rotate so you always have some fresh selections to choose from. It’s a great way to try out indie games you might not otherwise play (like Nobody Saves the World). 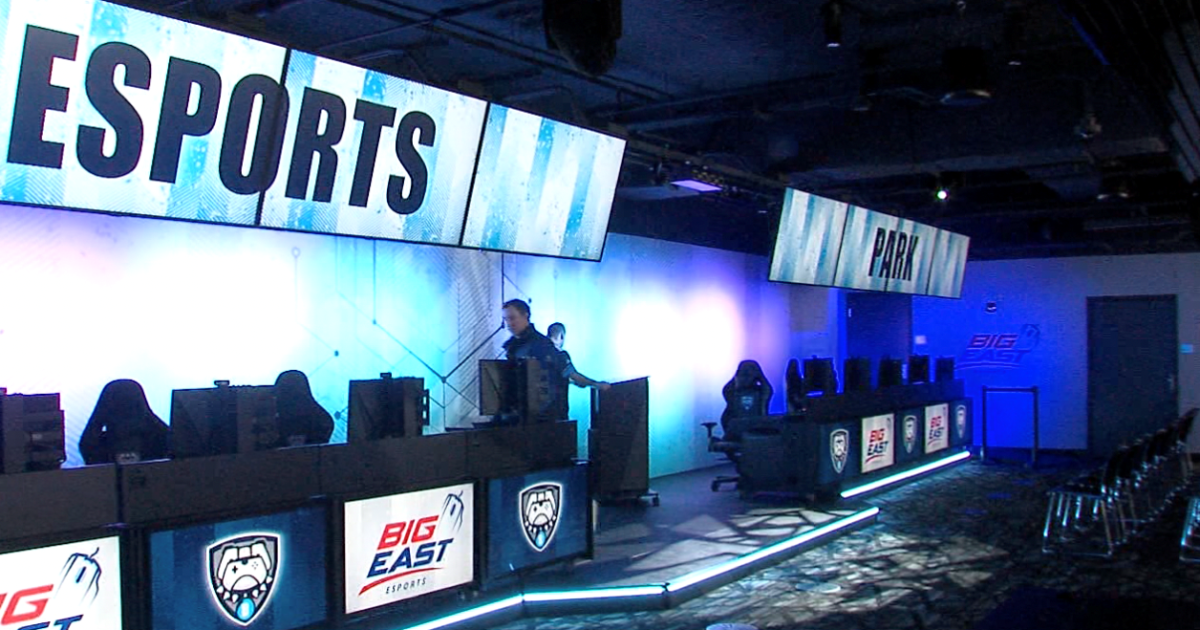