Capcom is a video game giant, but the massive developer hasn’t always been a household name.

Japanese developer Capcom has too many icons in its history to list them all. Ryu and Ken from Street Fighter, Dante from Devil May Cry, and multiple protagonists from Resident Evil are just a few. Originally an arcade game developer, the company is now both a publisher and developer for all platforms. Here’s info on how Capcom came to be, its wide array of game franchises, and its best-selling title.

The history of game developer Capcom

Capcom is one of the oldest video game companies still at the top of the industry. Originally named the I.R.M. Corporation, the company started as a manufacturer of video game arcade cabinets. I.R.M. changed its name to Capcom in 1983, short for “capsule computers.” Capcom would begin developing its own games that same year with the release of Little League. Capcom continued to develop arcade games in ensuing months and years, including still-running franchise Ghosts ‘n Goblins.

One of these titles was Street Fighter II, which became a worldwide sensation that inspired the entire fighting game genre. The game is still one of Capcom’s most recognized titles with an estimated $10 billion in global revenue since its first release in 1991. And it’s still going strong with the recent reveal of Street Fighter 6.

During the late 90s and 2000s, Capcom pivoted to the home console market with series like Resident Evil, Monster Hunter, and Devil May Cry. Capcom never attempted to enter the console race, instead focusing on creating games for existing platforms. Capcom attracted controversy in the 2010s with on-disk DLC and lawsuits but continued to release critically and commercially successful games throughout the decade.

As of 2022, Capcom currently treats Resident Evil, Monster Hunter, and Street Fighter as its flagship series. Each franchise is performing well, with Monster Hunter World as one of the most popular games and Resident Evil releasing its eighth mainline game in 2021. Capcom continues to develop video games for multiple platforms and is estimated to be worth $6.6 billion.

Capcom develops a bunch of iconic video game series. Here’s a short list of its most popular and long-running franchises.

In terms of revenue, very few games come even close to Street Fighter II. Capcom estimates that the company pulled in around $10 billion dollars from the sale of arcade cabinets and home copies. Capcom produced around 200,000 arcade cabinets for the game and its several rereleases.

If you prefer to judge by actual copy sales, Monster Hunter: World is the highest-selling game ever made by Capcom. The Master Edition rerelease claimed 20 million global sales in 2019. It’s not clear exactly how much revenue Capcom took in from the game, but the game is still priced at $30 on Steam.

Capcom is both a video game developer and video game publisher, and there are a few traits that separate it from the pack.

Capcom is a different from many other games studios in that it is both the developer and publisher of its own games. Capcom does not rely on other studios to distribute their games, instead working directly with online and physical points of sale. However, Capcom tends to only publish its own games. Very few independent games are published by Capcom, and those that it does publish are usually joint projects.

However, Capcom does outsource some parts of its game development to outside studios. This is primarily reserved for sequels and spinoffs, with completely original projects made entirely within Capcom.

New this week: Will Smith, ‘Pinocchio’ and ‘George & Tammy’ 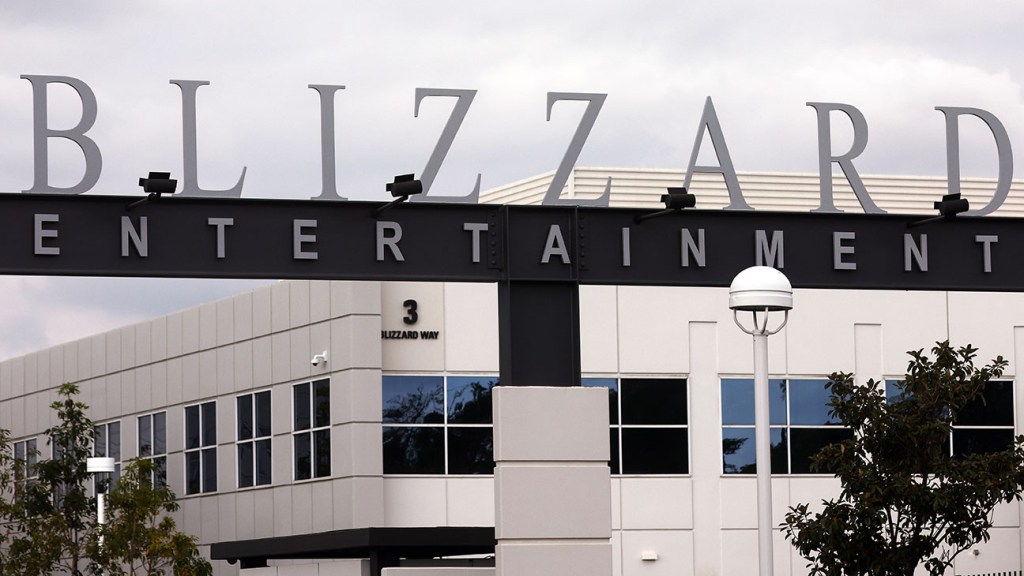 Hedge Funds are Lengthy Microsoft (NASDAQ: MSFT); Ought to Buyers Comply with? 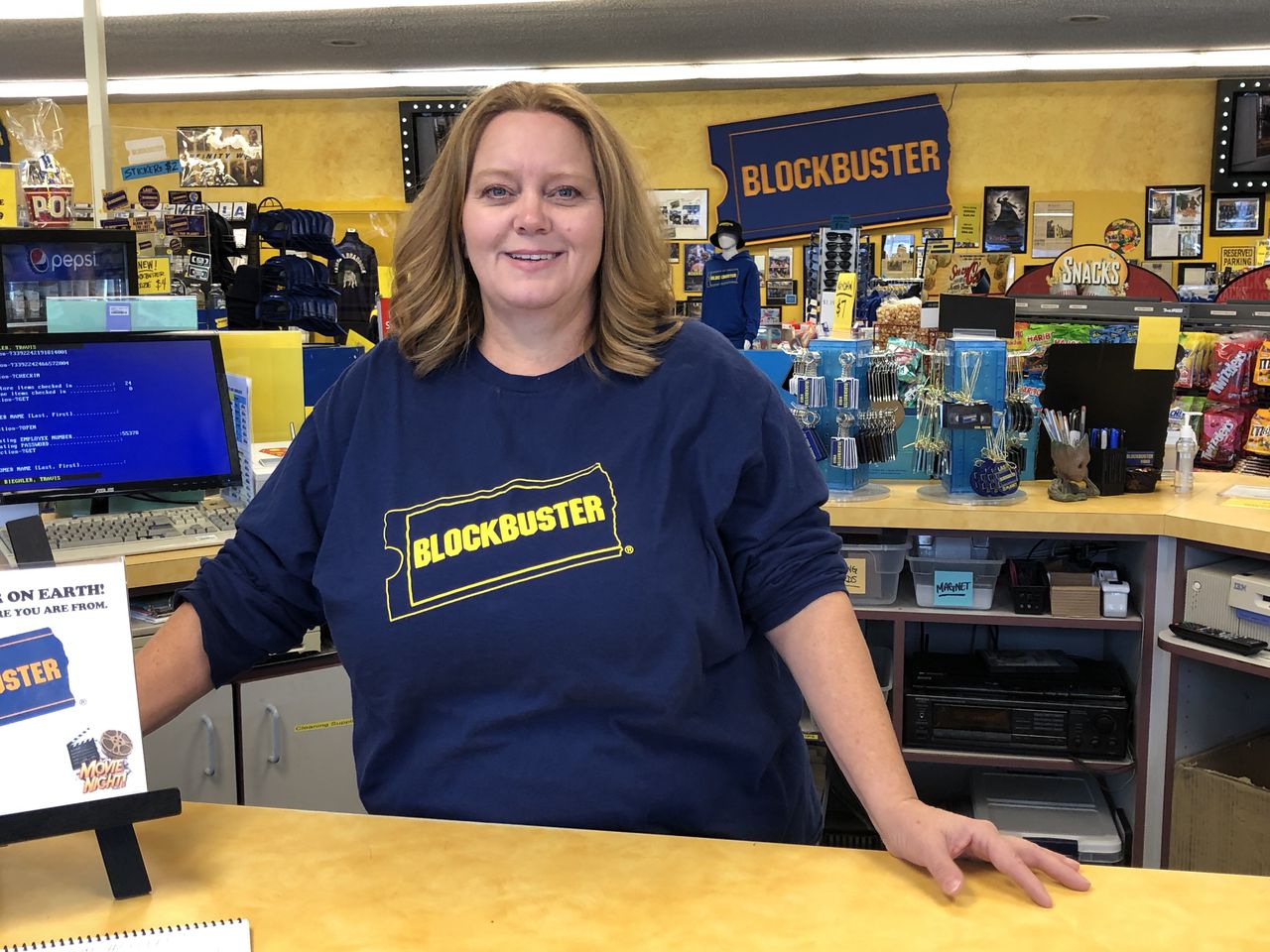 The final Blockbuster video retailer in Bend conjures up a Netflix present, nostalgia-loving prospects, and extra