Humans have been exploring the topic of machines surpassing us and becoming a threat as far back as 1872, when the novel “Erewhon” worried about them gaining consciousness and being able to self-replicate.

Since then it is a popular science fiction topic in everything from books to films to video games. It’s not a topic that scares one rising senior at Perry High School.

Last month, Joshua took first place in robotics and intelligent machines at the International Science and Engineering Fair after he designed an algorithm that allows machines to learn with less data. As part of his prize is that he will get to fly to Sweden to watch the Nobel Prize Awards ceremony.

The blockbuster “Terminator” films showed machines hunting down the last pockets of humanity. But despite the fears that developing artificial intelligence can generate, Joshua sees the good they can do as well.

Take his algorithm as an example. Usually a machine needs a lot of data to get to the point where it is confident in making a decision. Joshua said there are times when you don’t have a lot of data.
For example, a doctor could list the a patient’s symptoms and the artificial intelligence could come up with a list of the most likely cause. But what about very rare diseases, where there is not a lot of data?

He decided to make his algorithm open source, allowing others to build on his work. It means he will likely never profit from his algorithm.

“Being that I’m a high school student conducting this research independently, there are going to be other researchers who want to validate my claims,” he said. “Researchers won’t just take my word for it.

“Open sourcing it makes this process a lot easier. The goal of my research was to develop something that would hopefully improve the lives of other and give me some credibility as a researcher. It was never to make money off of.”

Perry High School offers select students an Honors Science Research program where they can explore any topic that interests them. They are evaluated based on their research and what they’ve learned. That’s where Joshua did most of his research into this topic.

He plans to continue to explore it during his senior year.

The International Science and Engineering Fair is the largest of its kind in the world, with more than 1,600 participants from 63 countries. So far, Joshua has been awarded a scholarship to Arizona State University and $6,500 in prize money. During the trip to Stockholm, he will make a presentation on his project to Swedish youth as part of a program to encourage them to explore careers in science.

He said he enjoyed the competition, getting a chance to meet people from all over the world and experience different cultures. Joshua said he hopes to travel a lot in the future.

In addition to his scientific research, Joshua plays hockey. He said between the research and hockey, he is pretty busy.

Which is why he doesn’t have time to play the Mass Effect video games, where machines wipe out all advance civilizations every 50,000 years.

Does Joshua ever think about machines taking over?

“I think it could happen,” Joshua said. “And it’s up to the responsibility of the researchers with upgrading it. I think there’s definitely safeguards against it.” 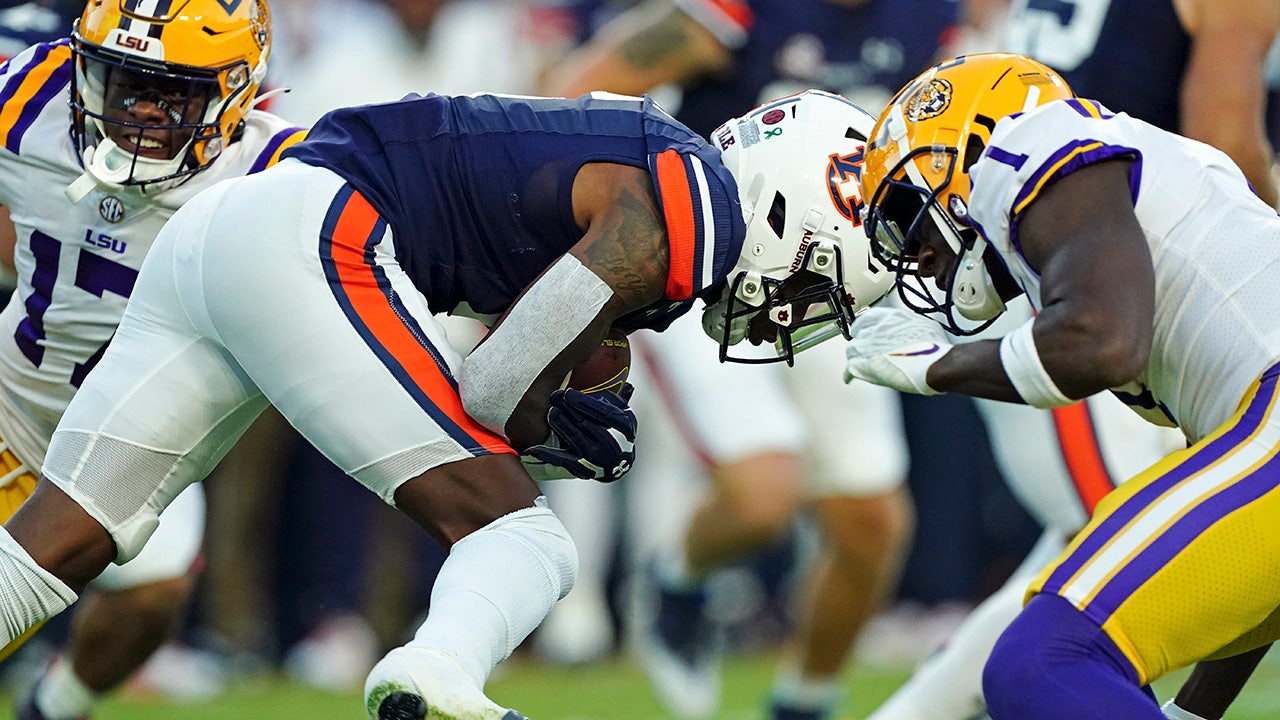 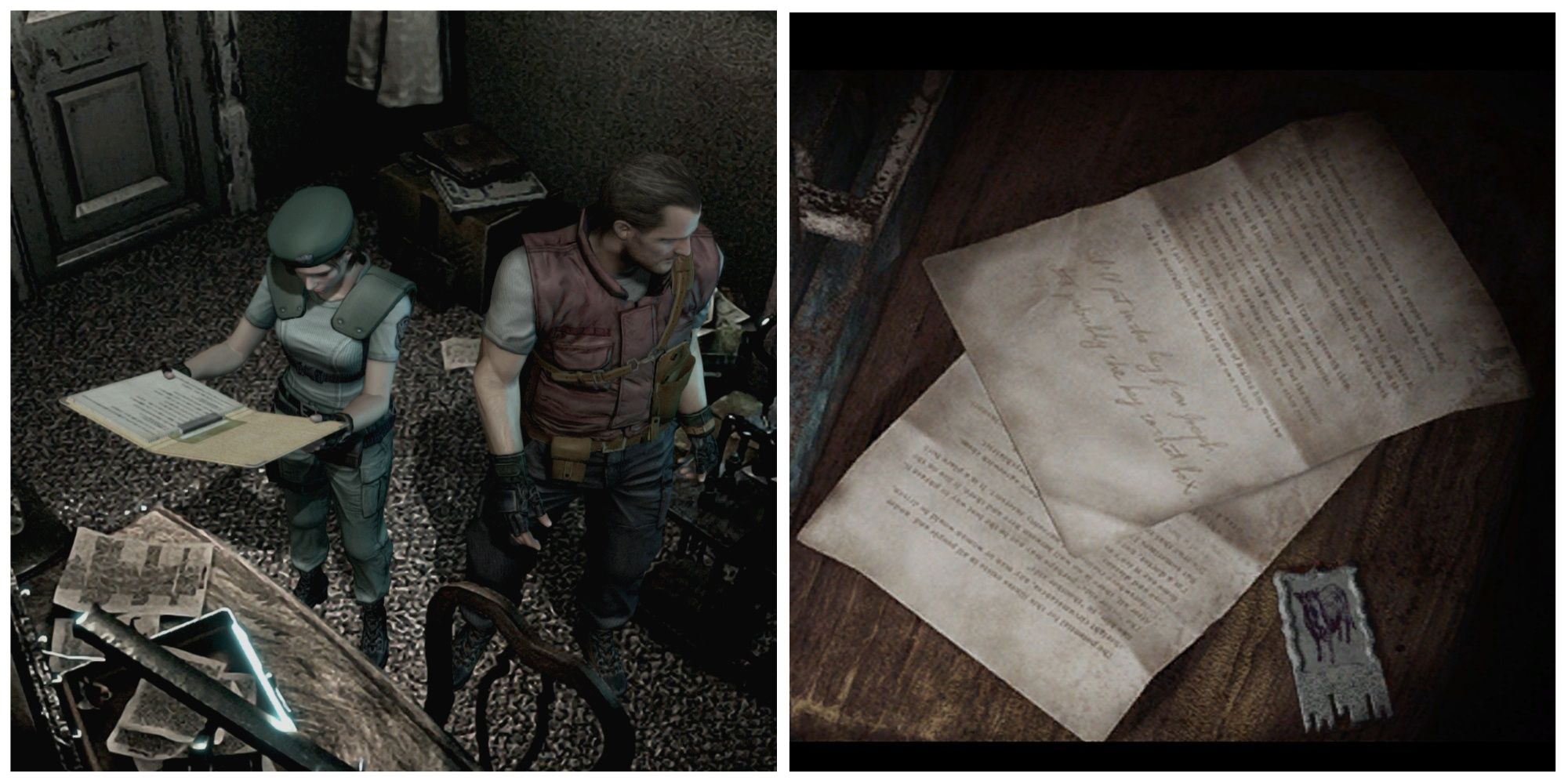 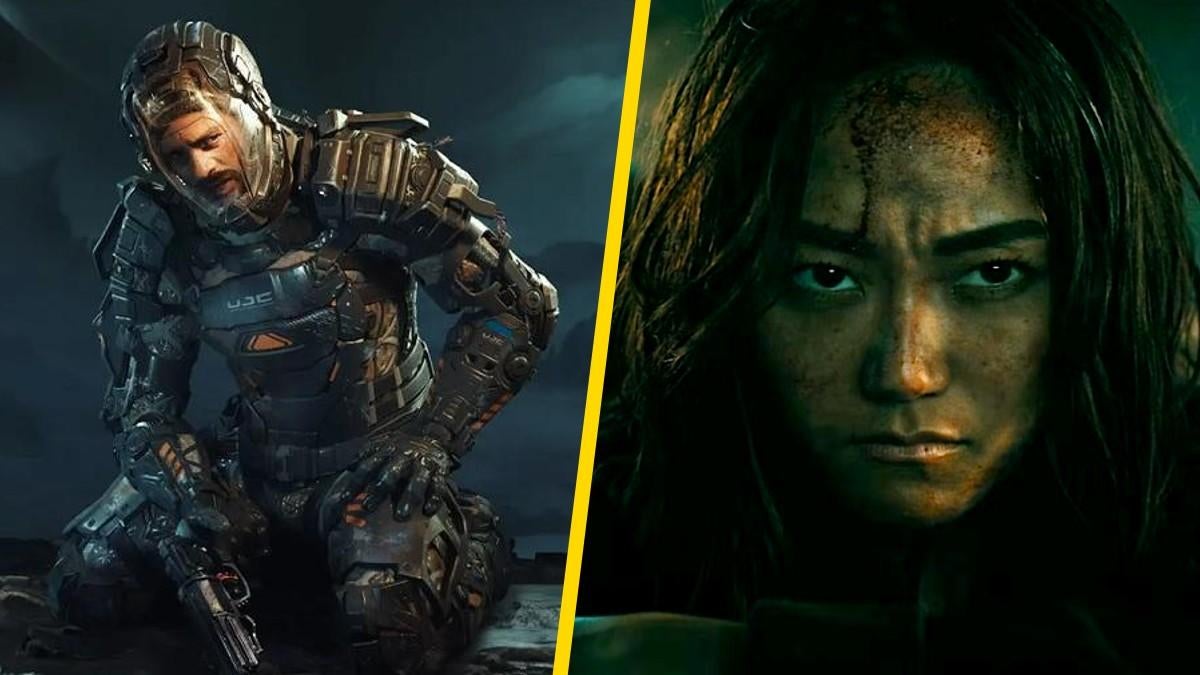 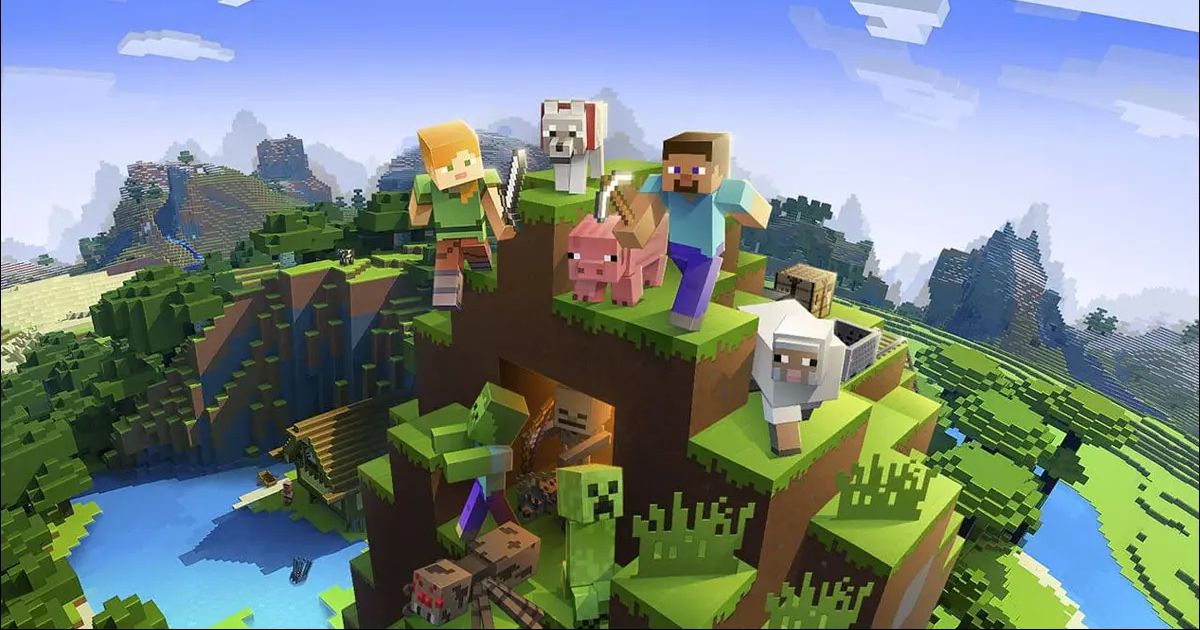 How the Video Recreation Impacted A number of Generations