Starting on June 29, Denverites will be able to play a life-sized but virtual version of the classic video game Angry Birds at Electric Gamebox, a new hangout where visitors can participate in a wide variety of full-motion virtual games and have an IRL experience while they’re at it.

Electric Gamebox, a U.K.-based company that opened a Denver location on April 19 at the newish shopping center at Ninth Avenue and Colorado Boulevard, features six “gameboxes” — private, interactive digital rooms with touch-screen walls, motion tracking and surround sound. The experience is similar to virtual reality, but instead of VR headsets, players wear colorful motion-sensitive “visors” in order to interact with the game projected around them.

It’s a “new generation” of immersive gaming, and one that has been growing in Denver, said Laura Davis, general manager of Denver’s Electric Gambox. “I’ve been to VR and escape rooms before, things that are meant to be a game experience, a social experience, but nothing quite like this before, and I think we’re starting to see more stuff like this that’s totally new.”

Because Electric Gamebox is not based in the U.S., Denver players might be more familiar with its newest addition, Angry Birds, than they were with the company’s previous partnership, Davis said, which introduced “Shaun the Sheep,” a game based on British film series “Wallace and Gromit.”

“I’m very excited about Angry Birds because it’s something that everybody in the U.S. knows and loves,” Davis said.

Since it has a partnership with Angry Birds maker, Rovio Entertainment, Electric Gamebox will be able to offer the multiplayer experience at all of its locations in the U.S. The game includes three different modes and up to 50 levels of play. For anywhere between $20 (the lowest rate, for juniors playing for just half an hour) to $35 per person (the highest rate for adults), two to six players at a time can hurl giant, furious birds at one another for up to an hour.

Subscribe to our weekly newsletter, In The Know, to get entertainment news sent straight to your inbox. 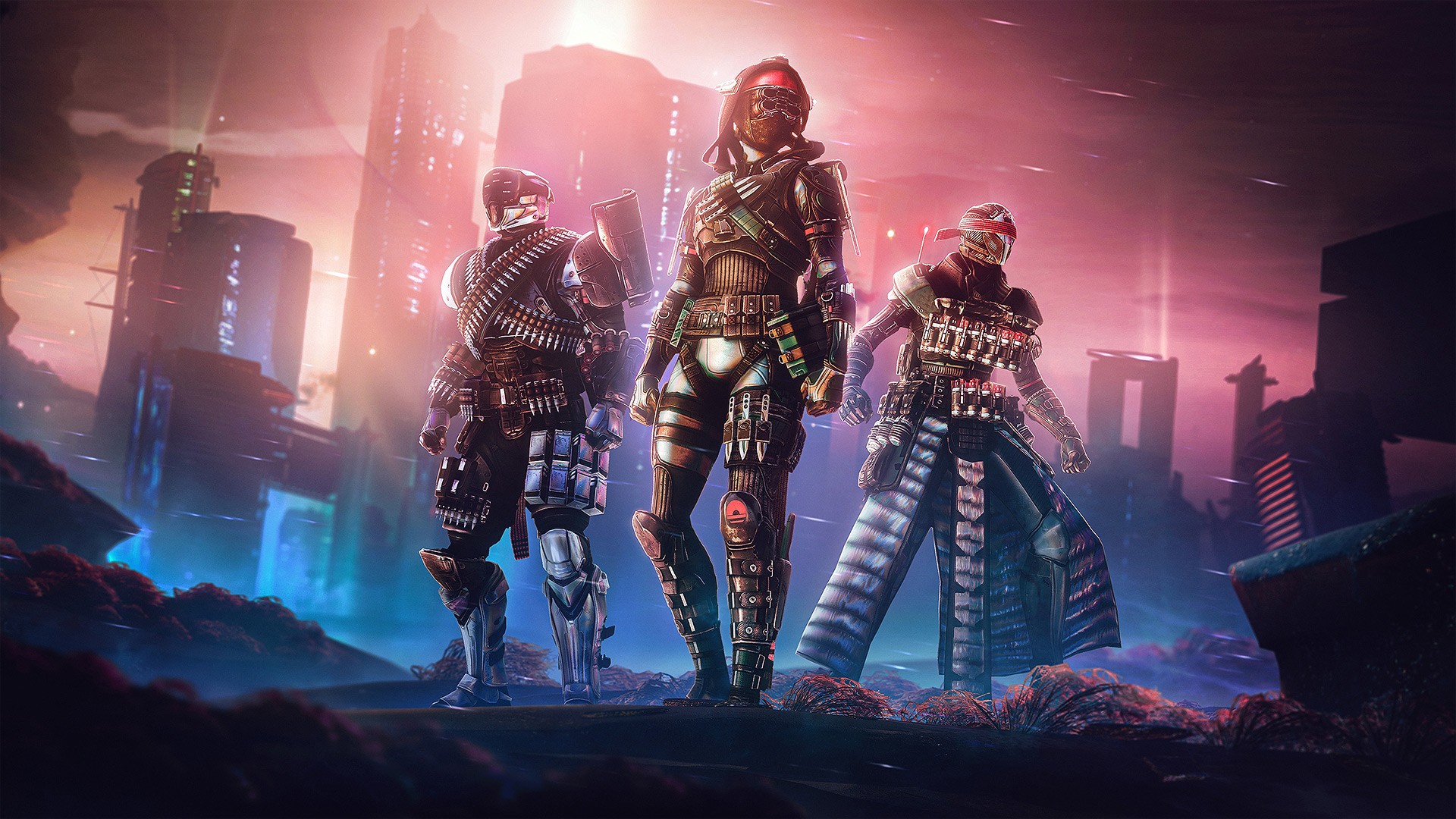 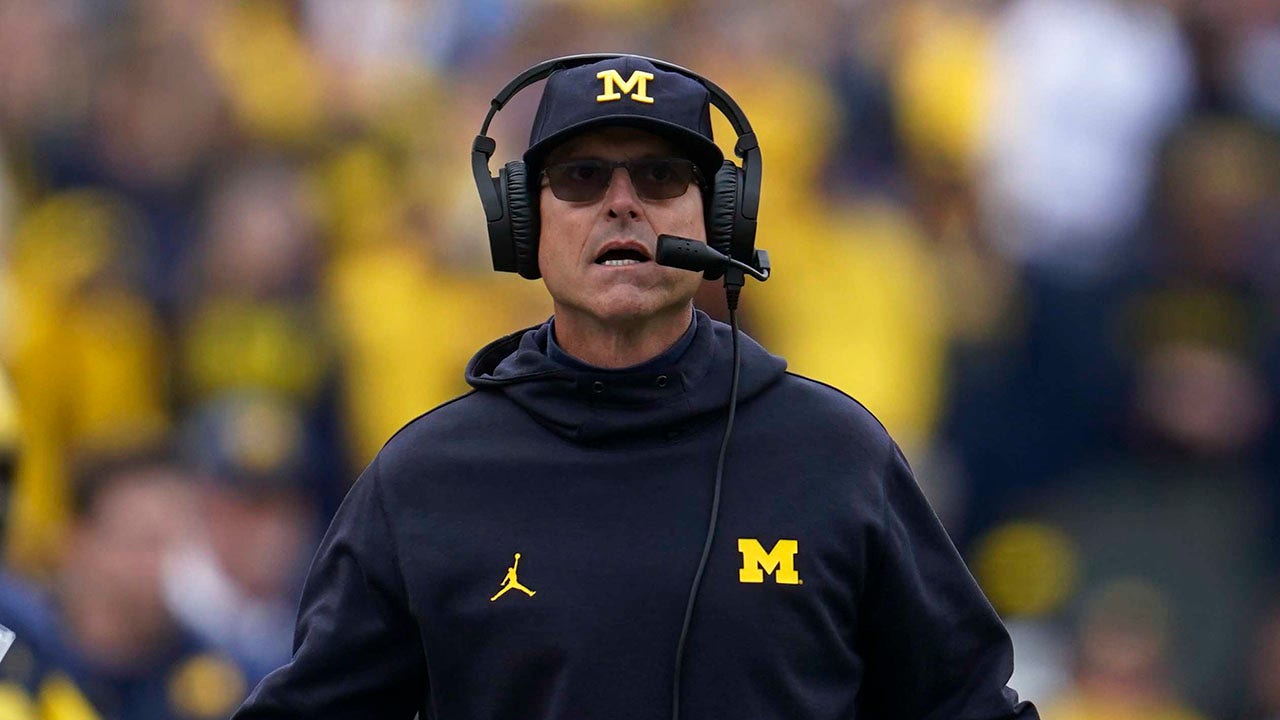