A celebrated Ukrainian medic whose footage was smuggled out of the besieged city of Mariupol by an Associated Press team was freed by Russian forces on Friday, three months after she was taken captive on the streets of the city.

Yuliia Paievska is known in Ukraine as Taira, a nickname she chose in the World of Warcraft video game. Using a body camera, she recorded 256 gigabytes of her team’s efforts over two weeks to save the wounded, including both Russian and Ukrainian soldiers.

She transferred the clips to an Associated Press team, the last international journalists in the Ukrainian city of Mariupol, and one of the team’s members fled with it embedded in a tampon on March 15. Taira and a colleague were taken prisoner by Russian forces on March 16, the same day a Russian airstrike hit a theatre in the city centre, killing around 600 people, according to an Associated Press investigation.

“It was such a great sense of relief. Those sound like such ordinary words, and I don’t even know what to say,” her husband, Vadim Puzanov, told The Associated Press late Friday, breathing deeply to contain his emotion. Puzanov said he spoke by phone with Taira, who was en route to a Kyiv hospital, and he feared for her health.

Initially the family had kept quiet, hoping negotiations would take their course. But The Associated Press spoke with him before releasing the smuggled videos, which ultimately had millions of viewers around the world, including on some of the biggest networks in Europe and the United States. Puzanov expressed gratitude for the coverage, which showed Taira was trying to save Russian soldiers as well as Ukrainian civilians.

“I’m grateful to everyone who worked for this result. Taira is already home. We will keep working to free everyone,” he said.

Hundreds of prominent Ukrainians have been kidnapped or captured, including local officials, journalists, activists and human rights defenders.

Russia portrayed Taira as working for the nationalist Azov Battalion, in line with Moscow’s narrative that it is attempting to “denazify” Ukraine. But AP found no such evidence, and friends and colleagues said she had no links to Azov, which made a last stand in a Mariupol steel plant before hundreds of its fighters were captured or killed.

The footage itself is a visceral testament to her efforts to save the wounded on both sides.

A clip recorded on March 10 shows two Russian soldiers taken roughly out of an ambulance by a Ukrainian soldier. One is in a wheelchair. The other is on his knees, hands bound behind his back, with an obvious leg injury. Their eyes are covered by winter hats, and they wear white armbands.

A Ukrainian soldier curses at one of them. “Calm down, calm down,” Taira tells him.

A woman asks her, “Are you going to treat the Russians?”

“They will not be as kind to us,” she replies. “But I couldn’t do otherwise. They are prisoners of war.”

Taira was a member of the Ukraine Invictus Games for military veterans, where she was set to compete in archery and swimming. Invictus said she was a military medic from 2018 to 2020 but had since been demobilized.

She received the body camera in 2021 to film for a Netflix documentary series on inspirational figures being produced by Britain’s Prince Harry, who founded the Invictus Games. But when Russian forces invaded, she used it to shoot scenes of injured civilians and soldiers instead.

Elsewhere in Ukraine, the industrial city of Severodonetsk, a prime target in Moscow’s offensive to seize full control of the eastern Luhansk region, was under heavy artillery and rocket fire as the Russian forces attacked areas outside the city, the Ukrainian military said on Saturday.

Russia says its goal now is to take full control over Luhansk and neighbouring Donetsk, which together make up the Donbas — a contested eastern region home to Moscow-backed separatists — after an initial drive to take the capital Kyiv was thwarted by stiff resistence.

Zelensky, whose defiance has inspired Ukrainians and won him global respect, said on Saturday he had visited soldiers on the southern front line in the Mykolaiv region, offering a fresh message of hope on his return.

A video posted on his account showed Zelensky in his trademark khaki T-shirt handing out medals and posing for selfies with the servicemen. Zelensky did not say when the trip took place.

Ukrainian authorities reported overnight shelling of multiple locations in the eastern regions of Luhansk and Kharkiv and further west in Poltava and Dnipropetrovsk. Early on Saturday, Russian rockets rained on a suburb of Kharkiv, Ukraine’s second-largest city, hitting a municipal building and starting a fire in a block of flats but causing no casualties, a regional governor said.

Reuters could not independently confirm the battlefield accounts.

Moscow denies targeting civilians in what it terms a “special military operation” to disarm Ukraine and protect Russian speakers there from dangerous nationalists. Kyiv and its allies dismiss this as a baseless pretext for war. 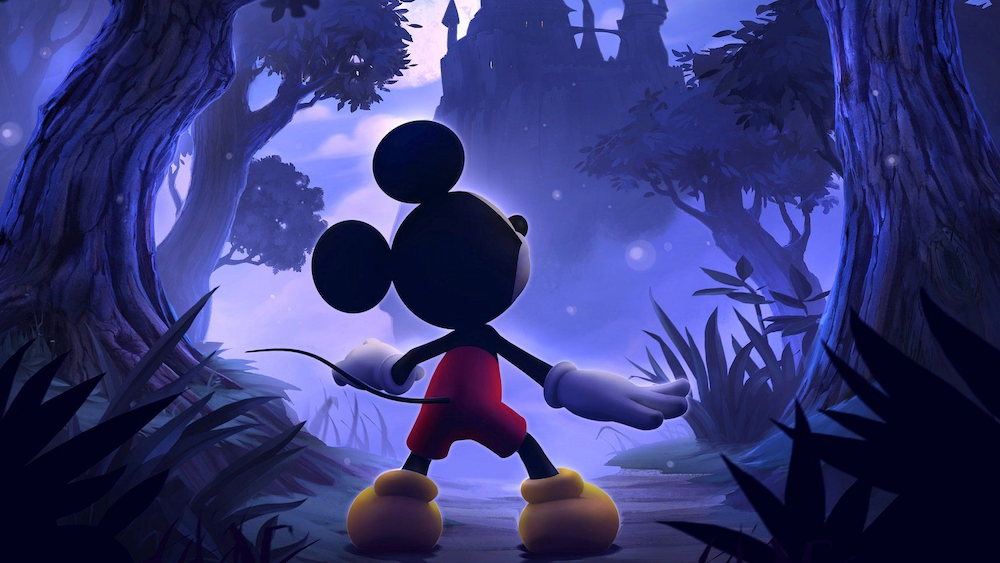 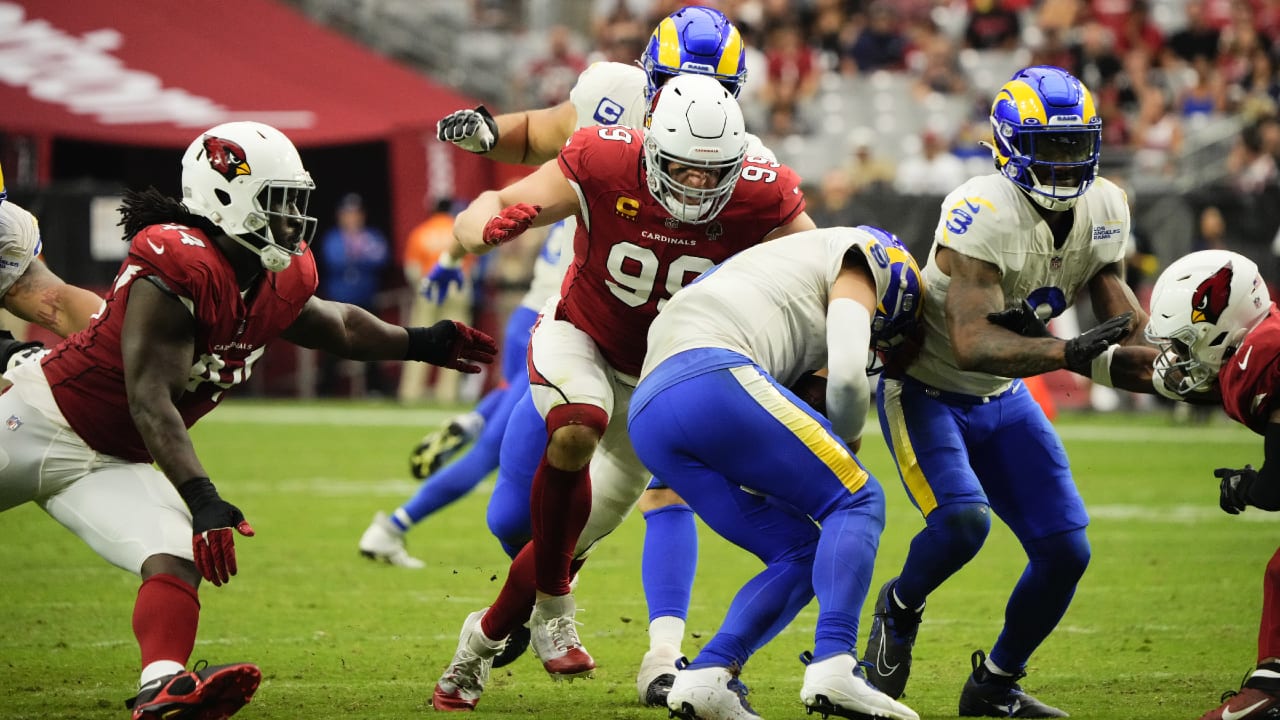 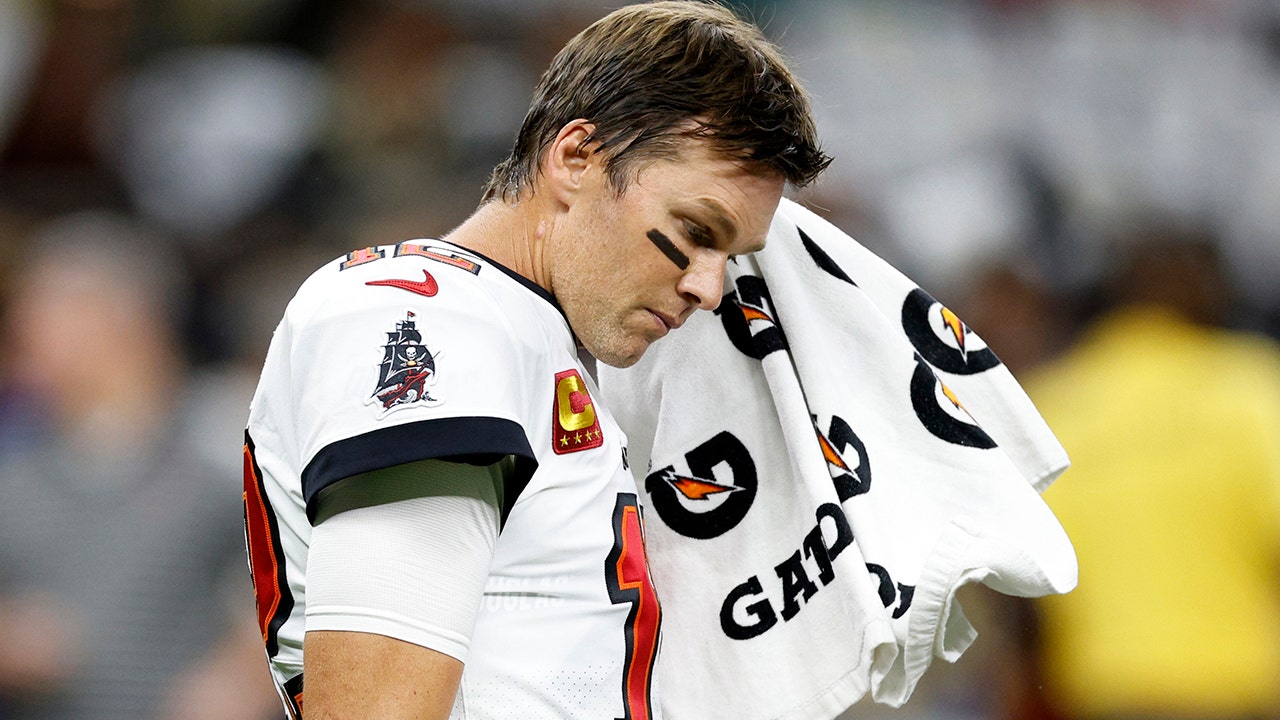