For the first time in his career, Stephen Curry couldn’t get a 3-pointer to fall in an NBA postseason game.

Curry was 0 for 9 behind the arc in the Warriors’ 104-94 victory over the Boston Celtics in Game 5 of the NBA Finals on Monday night. The drought ended a streak of 233 postseason and regular-season games in which Curry had made at least one 3-pointer, a run that lasted three-and-a-half years.

The most prolific 3-pointer shooter in NBA history was 7-for-22 overall, finishing with 16 points while the Warriors moved within a victory of another championship.

“I don’t think I’ve ever been happier after a 0-for-whatever type of night,” Curry said. “Just knowing the context of the game, the other ways you tried to impact the game and the fact that, you know, you had four guys step up in meaningful ways to help us win offensively.” Curry, who was coming off a 43-point performance in Game 4, hadn’t gone without a 3-pointer in a game since Nov. 8, 2018. His 233-game run topped his previous record of 196 straight games and is more than twice as long as any player ever.

Curry also had made a 3-pointer in all 132 of his postseason games, easily another record. That streak began in 2013.

He had made 25 threes in the first four games.

“Steph is the best to ever shoot it. And I’ll tell you what, everyone in the building, including the fans and those watching, believe the ball is going in when it leaves his fingertips,” team-mate Klay Thompson said. 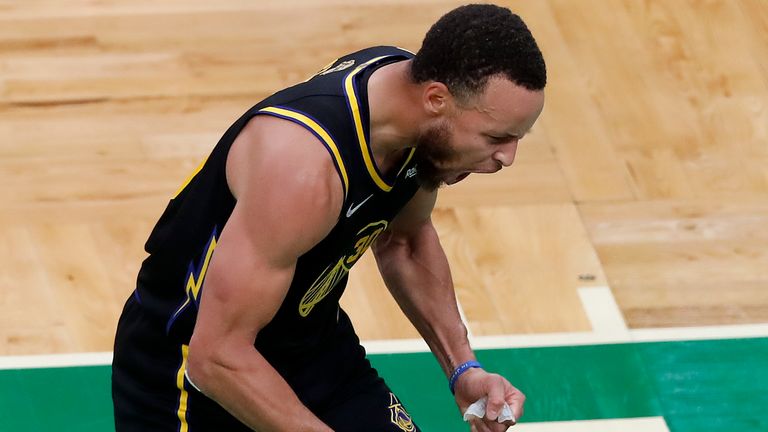 
“So we’re never stressed or worried about number 30. He has done so much and elevated this franchise to a place where it was hard to even imagine that he has leeway, and he can have a bad night. I just know he’ll respond.” 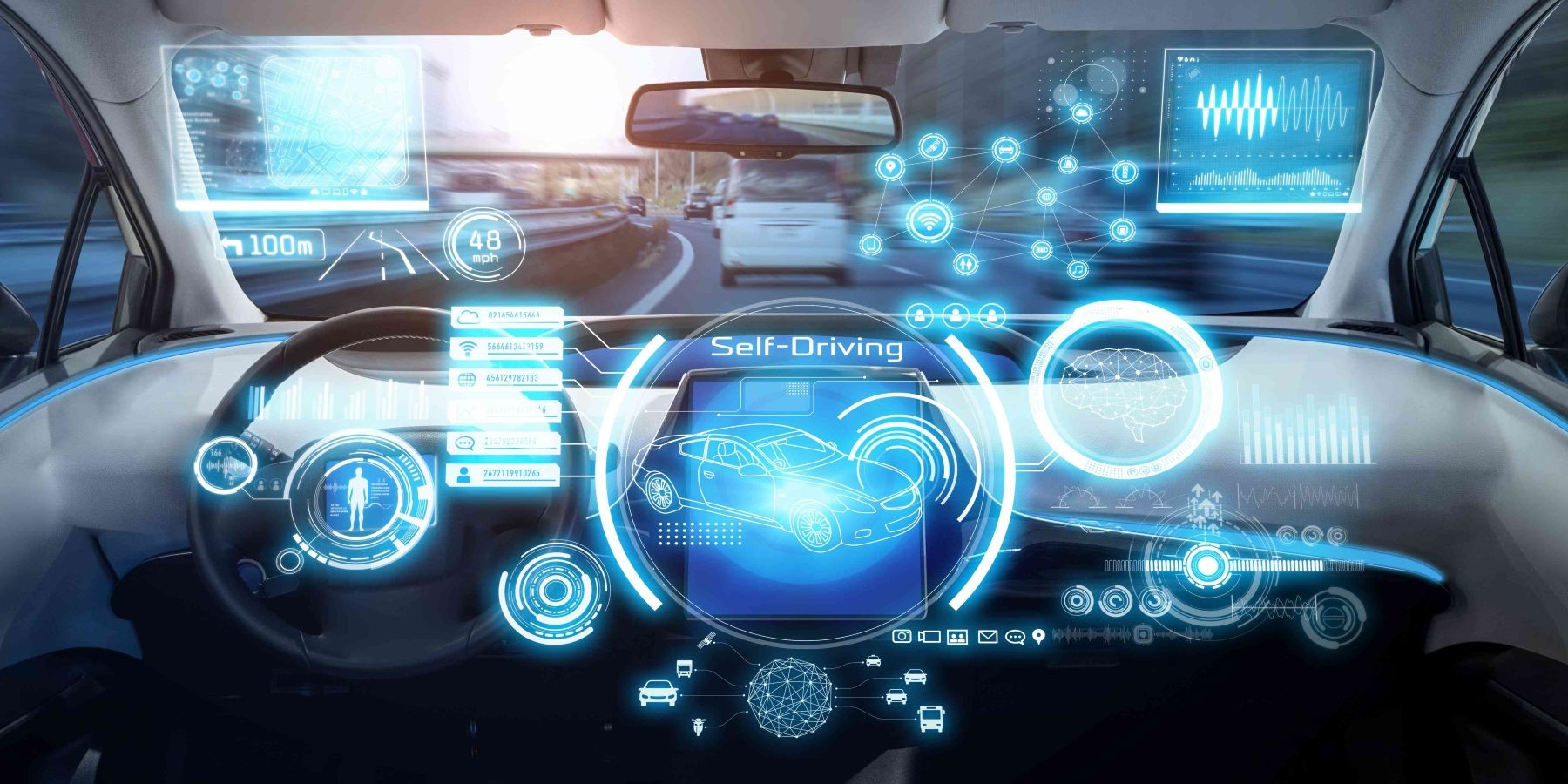 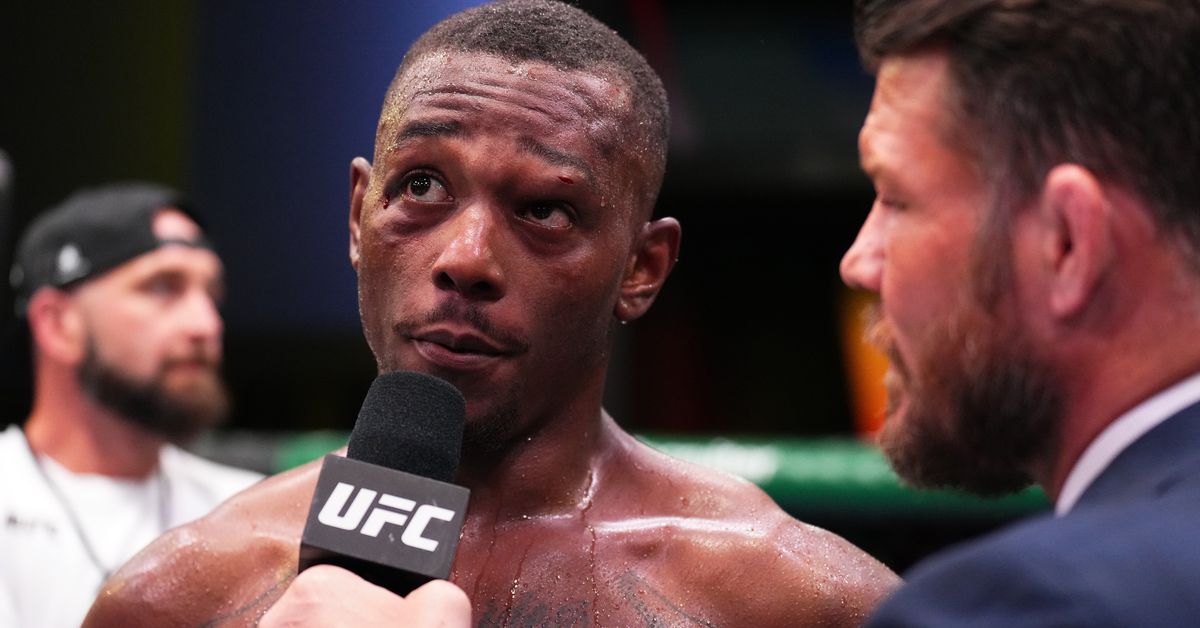