For the first time, voters in Australia’s biggest classical music poll could vote for video game and TV show soundtracks alongside film scores. An increase in younger voters contributed to a record number of votes cast in the ABC Classic 100: Music for the Screen.

Previous ABC Classic 100 themes include Composers, Music That Makes You Move, and the works of Beethoven (yes, there are over 100 to choose from). This year’s poll took inspiration from the 2013 theme Music in the Movies, with the addition of music composed especially for TV shows and video games. So, how have tastes changed in almost a decade and who voted for what?

A broad swathe of younger gamers launched The Legend of Zelda’s ABC Classic 100 career. The action-adventure franchise reached #23, the highest rank for a video game so far. The first-person shooter franchise Halo followed closely at #29, an impressive feat considering it had a narrow voter base: Around three-quarters of Halo voters were millennial men.

After getting stuck in heads for most of the 2010s, Ramin Djawadi’s score for Game of Thrones (#10) became the highest-voted TV series.

The Studio Ghibli film Howl’s Moving Castle (#21) was the highest-voted animated film. The score’s composer, Joe Hisaishi, appears two more times in the countdown with Spirited Away (#32) and My Neighbor Totoro (#66).

Electronic music pioneer Delia Derbyshire was the highest-voted female composer for her ground-breaking music for Doctor Who (#12).

Over the past decade, the soundtrack to Jurassic Park rose an incredible 88 places from 96 to 8. John Williams’ epic soundtrack lay like an insect in amber, waiting for the children of the 90s to come of age. Over 38% of votes for Jurassic Park came from millennials and they weren’t quiet about their love of the score. Voters described the shivers the music gives them as they relive seeing “real” dinosaurs on screen for the first time. One voter summed up their love for the soundtrack with what could pass for a millennial motto: “Dinosaurs, nostalgia, triumph!”

More millennials voted this year than Gen-Xers, whose nostalgic favourite Indiana Jones reached #11. To Gen-X voters, the Indiana Jones soundtracks mean adventure. Voters described pepping themselves up with the iconic fanfare, as one voter wrote, “I feel like it affects my DNA when I hear it, and it turns me into a hero that can do anything.”

Voters over 55 rallied around The Mission. The 1986 score won the 2013 Classic 100: Music in the Movies and came first again when listeners were asked whether they had changed their minds in 2020. Almost 75% of The Mission’s vote came from voters over 55. Older voters were unable to hold off the influx of younger voters raised on The Lord of the Rings and Star Wars, who squeezed The Mission into third place. Voters repeatedly called the soundtrack “haunting,” which is a perfect description of the floating melody of the soundtrack’s most famous track, “Gabriel’s Oboe.”

Though audiences still celebrated classic films, a new generation of classical music lovers championed their favourites in the most popular Classic 100 ever. 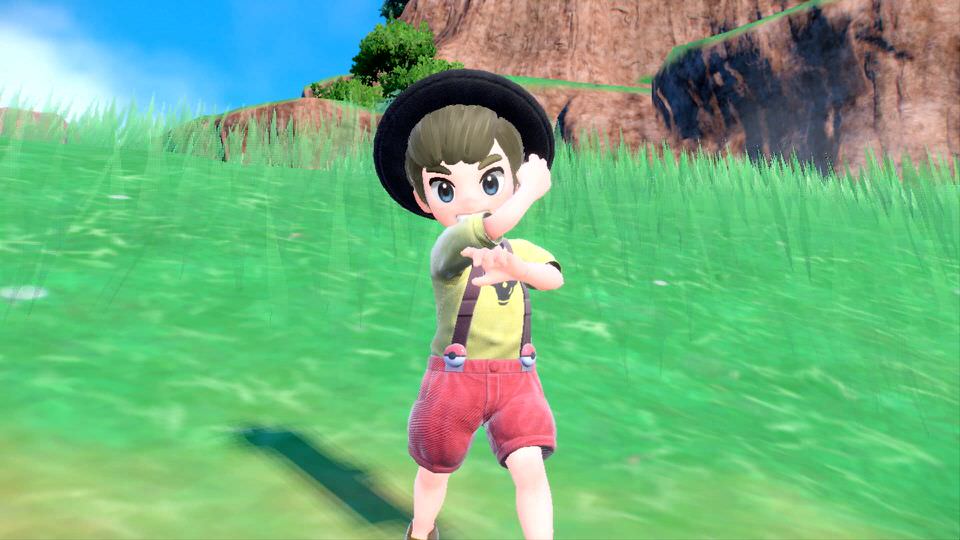