Deathrun TV is a twin-stick shooter, of which there are many. But it’s a twin-stick created by Laser Dog Games, a micro-studio with a knack for making games that just feel really good. Whether it’s the inverted controls of ALONE, which drew you into its world of racing spaceships with unexpected force, or the smooth back-and-forth movement of Catchee, the team’s recent iOS charmer, which also features one of the greatest theme tunes ever written, this is an outfit that knows that the details count.


Which suits twin-sticks brilliantly, because at their best these games are all details. That lovely hit-pause when you get a new item in Deathrun TV: that’s a perfect detail for sure. But so is the strobing red rectangles that fire up when you head into a new level. Deathrun TV is a spiritual successor to Smash TV, in that it’s a twin-stick set in an ultra-violent game show where you race between arenas blasting monsters. But those strobing red rectangles are a message for twin-stick fans that the lineage here goes back even further, back to the game that Smash TV is a spiritual successor to! It’s Robotron, baby!


And it really is. Robotron didn’t just cement the controls of the twin-stick, it also threw in a fascinating wrinkle: alongside all the things you had to kill, there were a few things you had to protect. In Robotron these were wandering members of the world’s last human family. In Deathrun TV they’re blindfolded innocents chucked into the arena in jumpsuits. Navigate the monsters and bullet-hell gunfire, take out your enemies, but also collect these little blindfolded guys. Not only will they daisy-chain behind you like a primary school class forming a crocodile on a trip to the local library, if you can get them safely to one of the many exit spots scattered about the levels, they’ll give you a bonus: faster movement, maybe, or a little sword drone that rushes around chopping people up, perhaps. Money in the bank!


This said, the focus is still firmly on blasting enemies. Deathrun TV broadly trades in two different kinds of level – compact arenas, or long threaded environments. In both you have to stay alive until the exit switch is available. Trigger it in time and you get an air horn that means success – on to the next horror! Wait and the world starts to blow up around you. I think. I mean, I always try to trigger it on time so who knows.


In both level types enemies spawn and swarm with ferocity. There are enemies who dash at you, enemies who trigger bullet hell, enemies who are just sort of wibbling around. As you work your way between the game’s studios, the environmental hazards increase, with gaps to dash-roll across, buzz-saws, the works. But again, pads that give you extra likes – audience likes count as the score here – and random weapon drops. All of these nice things do exactly what nice things should do in a twin-stick: they exist to trick you into making mistakes and over-reaching.


As you move between studios you encounter bosses, but in truth, even the basic enemies can whittle away your hearts if you aren’t careful. Deathrun TV is not quite top-down, so very occasionally you can be killed by something you didn’t see, but in a game as hectic as this it’s all part of the fun. Really.


And to balance it out there are the weapons anyway, all unlocked as you go, ranging from pistols and uzis to flamethrowers. You hold one in each hand, which means there are lots of synergies to find, but I also suggest going to the unsurprisingly rich accessibility menu and selecting the one-button-to-fire-both-weapons option, leaving you free to consider grenades and that dash roll.


I could go on. Character outfits. Loadouts. A neat arcade mode. A room where you can wander among the unlocks. Brilliant audio which has clearly been recorded by the development team. Deathrun TV is a beautiful twin-stick made of lovely little pieces. And all the pieces matter. Eugene Jarvis would be proud, I think. 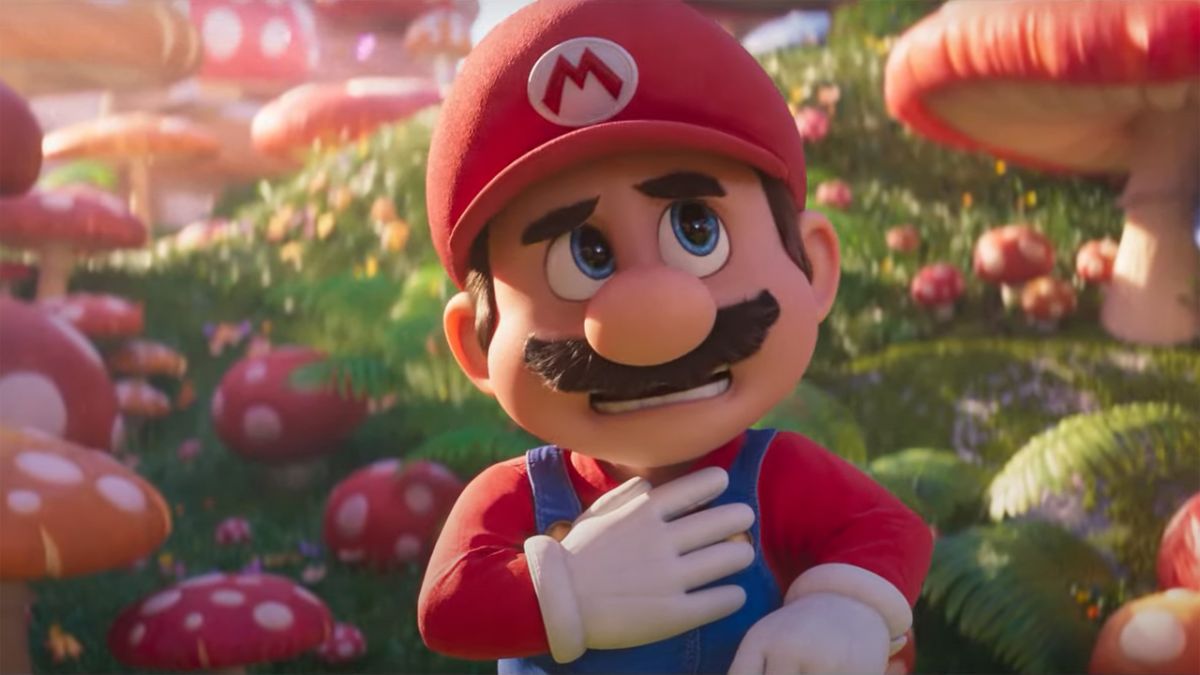 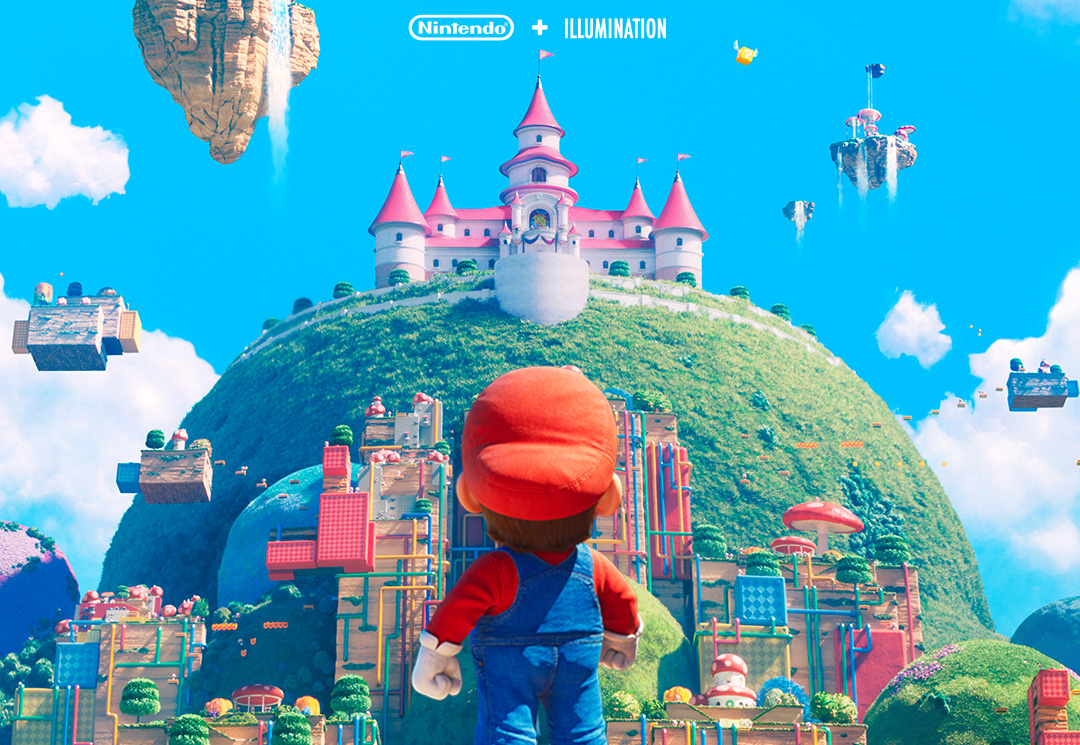 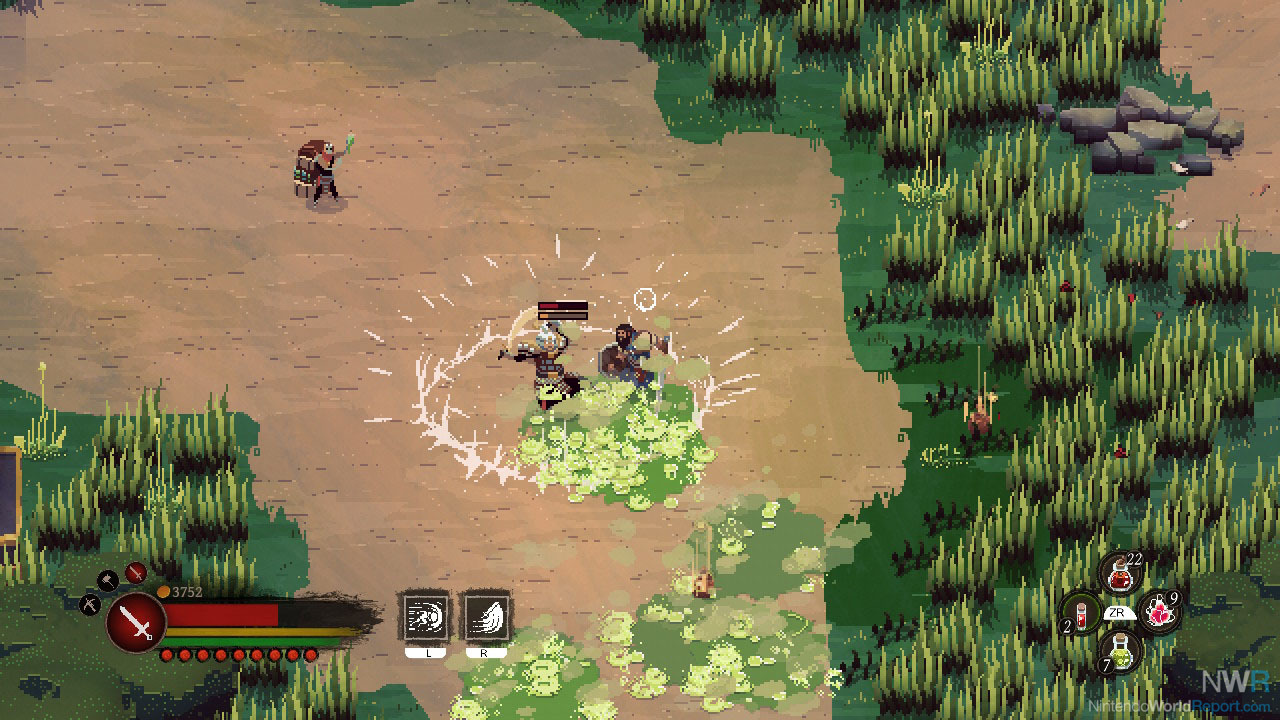