Announced at today’s blockbuster PC Gaming Show, Demonschool is a tactics RPG that combines several familiar elements into something that looks completely new. The hook is that movement equals action, which is a new one on me when it comes to isometric turn-based combat—you select a character, choose a direction, and they’ll interact with whatever’s on that path, attacking enemies and buffing friendlies.

But a clever new combat system is just one of the elements Demonschool is bringing to the table. You begin the game as Faye, a new student at a ‘university’ for malcontents, and also heir to a famous lineage of demon hunters. You’ll soon have four characters in your party, each with their own class and movement techniques, and the combat system is streamlined and focused on combo-ing your characters’ moves to destroy foes more efficiently.

The game’s visual style is a real treat: the majority of the action is isometric, but there are perspective shifts and camera tricks that see the world shift between 2D and 3D. Developer Necrosoft Games says the visual influences are “classic Italian horror films of the ‘60s and ‘70s, drenched in strange visuals and hellish grotesquery driven by a funky bassline.”

The combat is one thing, but aside from that Faye’s a student. If some of the character models give off Persona vibes that’s not the only similarity, because part of the game is living through a school semester: choosing what to study, who your friends are, developing your team’s skills through class schedules, and acquiring new allies with side quests. You can “Foster friendships or fiery romances between them all”, says the developer, with various different endings depending on the path you choose.

I spoke to Brandon Sheffield, who’s the creative director at Necrosoft Games, about the game’s many inspirations.

“So in the case of Persona and Into the Breach, we just know people will make the comparisons, but they’re not actually the touchstones we were going for,” writes Sheffield. “It’s funny because we actually developed our battle system before Into the Breach was even announced, and then our programmer Shane played it as an IGF judge and was like “…uh oh!” The similarity is a total coincidence, we were actually inspired more by Valkyria Chronicles, but using a totally different visualization and approach.

Sheffield says Shin Megami Tensei: Devil Survivor on DS was a bigger influence than Persona (both are Atlus-developed series), but that the visual similarities are more to do with the fact that “there are only so many ways you can make realistically proportioned human characters in this kind of isometric space. And of course with demons and relationship building it all gets a bit Persona-y. But really, it’s more of a Shin Megami Tensei offshoot than anything.”

Another of the names thrown into the mix is Yakuza, which Sheffield says is all to do with how Sega’s series treats time. You always have a main objective but there’s no time limit on it within the world: “Until then, you’re free to do whatever sidequests you want, goof around with minigames, just wander, whatever,” writes Sheffield. “We take that and simplify it, in that we have certain events that move time forward every day—the game takes place across a weekly schedule by the way—but you can freely do any other events that may come up, as you desire. It gives you a nice pacing and the ability to really play it at your leisure. My main thing in games is I want to be hanging out in a space, even if that space is weird and has demons in it.”

One of the aspects of the game that made it appeal to me is the otherworldly vibe that Necrosoft has managed to create. This place is vibrant-but-sinister, smooshing together things that don’t look like they should fit and, with the perspective shifts, making it all feel a little unreal.

“Demonschool is a different kind of place,” writes Sheffield. “If you’ve ever seen Italian horror films from the ’70s, they feel as though they take place beyond time, in another universe that’s nearly identical to ours. I feel like that’s what games are, they’ve got all these hints of the familiar, but they’re ultimately fantastical. I get that also out of manga like Dorohedoro, where you’ve got people who are going through absolutely horrific stuff, but they’re quite accustomed to it. Things are going wild all around them, but they have to go through it, find humor where they can, and that sort of thing.”

I end by asking Sheffield about the way that the 2D and 3D worlds rub up against and almost bleed-through into one another, and some of the specific influences going into this effect.

“There are a few major touchstones… some I would love for people to try and guess, so I won’t get into the actual specifics, but we take lighting cues from the Italian horror and giallo pictures of the 70s, so your Bavas and Argentos and Fulcis of the world,” Sheffield writes. “An obvious game one is Grandia, with the way they treat 2D and 3D, and the almost diorama-like construction of their environments. Then there’s our character avatars, which are all done by one of our artists, Catherine Menabde, which are very horror manga influenced. Suehiro Maruo is an influence, among others. Junji Ito is the one everyone thinks of, but he’s a bit less of an influence on this other than popularizing the art. You can see the horror manga influence in the way we use lines for shading, the emphasis on eyelashes, the occasionally maniacal faces, and so on.”

As for why the game’s look is unique, turns out the team put some self-imposed restrictions on itself that have ended up contributing to the overall coherence of the aesthetic. “We also make use of dithering, and ‘physical’ visual effects that are made up out of polygons,” writes Sheffield. “We made up a bunch of rules that we (mostly!) stuck to, as though we were creating this game for a game console that never existed, but which had particular things it could and couldn’t do. That’s why most animations are 8 frames, or multiples thereof, and why the effects are constructed from polygons, and we heavily use dither for 3D, even though 2D can be transparent. It should also hopefully help give you that sense that the 2D and 3D worlds are fighting with each other for primacy.”

That last line’s something of a tease: part of Demonschool’s idea is that the human world is 2D, and represented visually as such, while the demons trying to pour into it are 3D. If you look at the trailer again, notice how much more the boss character models and grids are made to ‘pop’ into the world.

Demonschool is due on PC and Steam Deck in 2023, and here’s the official site (opens in new tab). 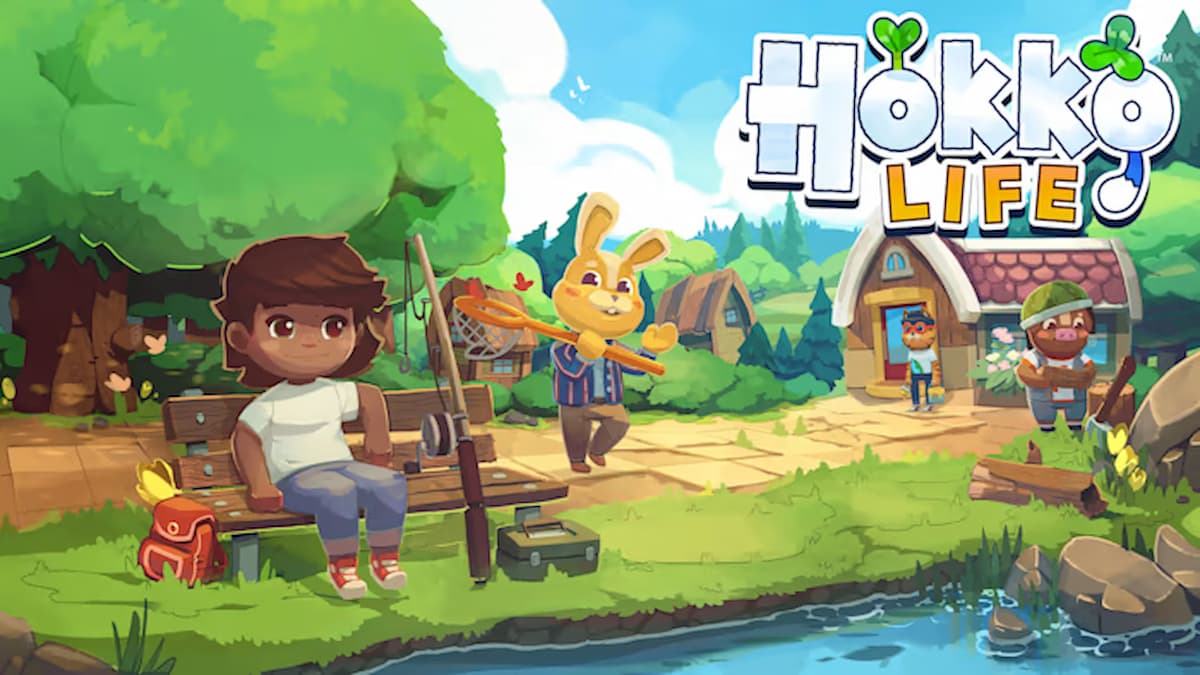 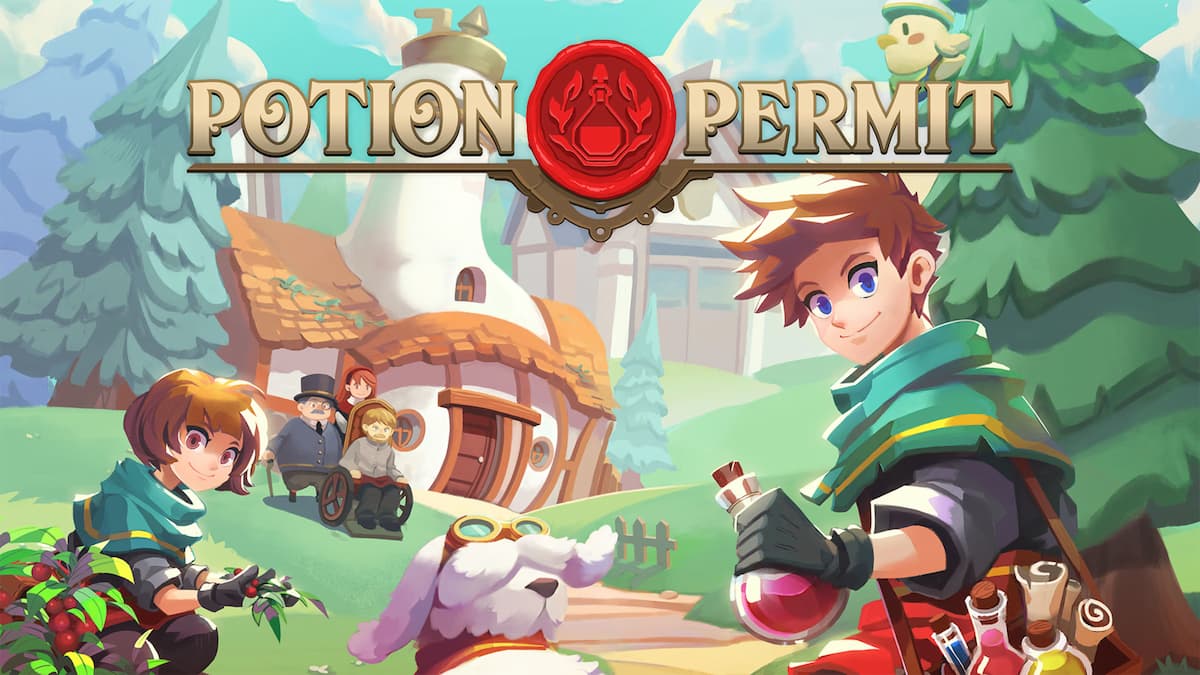 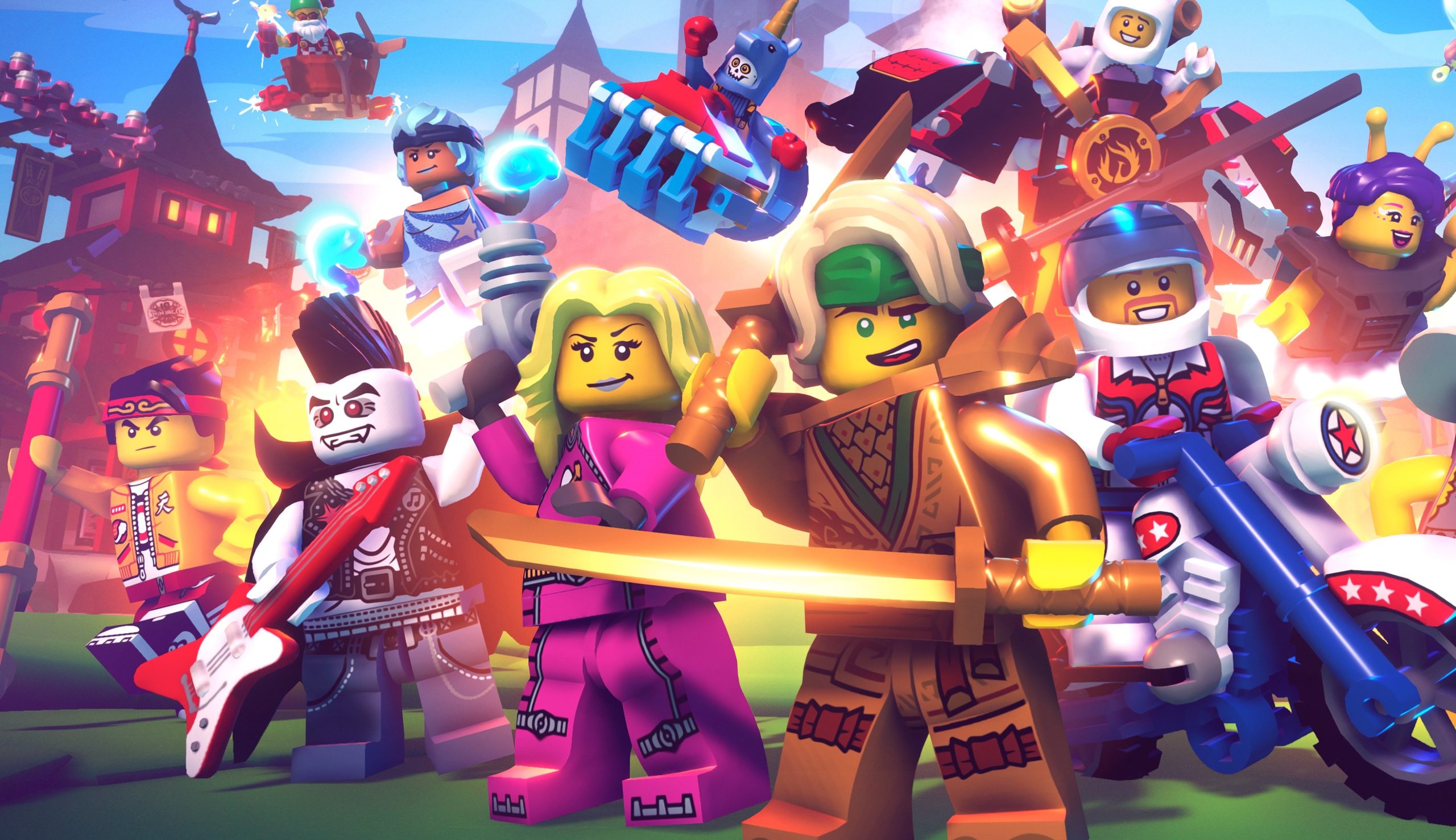