Dreamcast action game Slave Zero perhaps wasn’t the most well-received game on the system. Mixed reviews pointed out poor frame rate, a lack of music, and bugs. However, a 2014 Steam and GOG rerelease saw this flawed title find a new audience.

Now the cult classic is being brought back by publisher Ziggurat and developer Poppy Works with a brand new prequel. Slave Zero X changes the game from a 3D action game to 2.5D pixel art hack-and-slash arcade-like experience, complete with stylish combos and frenetic action.

The upcoming game — inspired by the likes of Devil May Cry, Shinobi, and Guilty Gear — doesn’t have a release date yet, but it will be bringing its chaotic and gory action to Switch. it reminds us of a blood-soaked Strider in many ways, and we’re absolutely here for it.

Publisher Ziggurat revealed that Slave Zero X, set in the same world as the original, is based on concept art for the Dreamcast game and sports an H.R Giger and biopunk aesthetic. Now the team are looking to bring the true vision of the original to fruition.

Here’s everything we know so far about the game straight from the press release:

Features of Slave Zero X include: 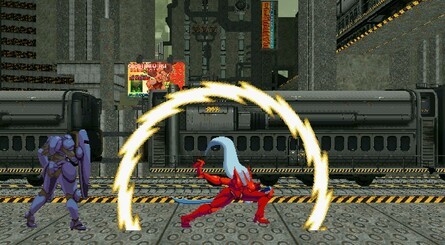 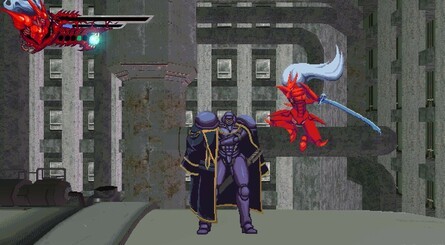 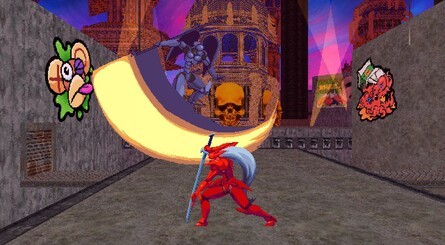 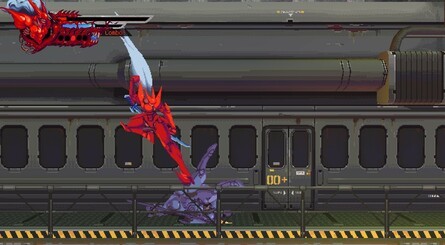 You can check out the debut (and very bloody, therefore age-restricted) trailer for this surprise sequel right here on YouTube.

Are you a fan of Slave Zero? What do you think of this prequel? Let us know in the comments!

True Wireless Earphones That Will Elevate Your Game