Gotta Protectors: Cart of Darkness starts as it means to go on — with a warm-hearted parody of something only gamers of a certain age are likely to remember. Ancient’s logo appears and then… nothing happens — not until you hammer the ‘A’ button on the side of the screen as though your Switch is a temperamental CRT TV that’s seen better days. This sequence is left entirely unexplained; you’re expected to simply be the sort of person who understands the reference immediately.

The same can be said of so many other fourth wall breaking nods to RF switches, age ratings, and hundreds of stat-boosting carts with IP-dodging names like Illinois James: Temple of Gloom. Much of this love for a bygone era naturally comes from Ancient themselves, the developer with a heritage that stretches all the way back to 8-bit hardware. But credit must also be given to the translators over at 8-4, too: The text always feels lively, the jokes regularly hit their mark, and there are some excellent lines that involve threatening to squash someone flatter than 2D or “rolling along faster than a hedgehog on blast processing!” along the way.

So it’s obvious that Gotta Protectors loves ’80s games, ’80s gaming, and the whole culture that surrounds them. But fantastic pixel art — much of which will already be familiar to fans of the previous Gotta Protectors on 3DS — great chiptunes, and a fondness for a time when Vanilla Ice cameo-ed in a Teenage Mutant Ninja Turtles movie can only get a game so far.

Luckily for everyone, then, the game itself is an absolute riot, often going beyond standard tower defence territory and ending up somewhere that can only be described as “strategic mayhem“. You and up to three friends can tackle the game’s extensive and amusing campaign mode in a casual drop in/drop out manner, and to ensure solo players aren’t ever left at a disadvantage, each four-stage mission begins with the main player picking a team of three from eight different classes to take into battle, characters who can be switched between at will and also customised with increasingly expensive new ability sets from the town shop. How you balance your team is entirely up to you: Want to tackle missions with a squad of barricade-creating Gotta Protectors? You can. Would you rather focus on mowing enemies down quickly and leave the defensive stuff up to the game? It’s your choice. Prefer sensible balance? Go for it. The cast and their abilities are all strong enough for any approach to work, leaving you free to get on with protecting Princess Lola however suits you best.

This time around everyone’s favourite royal has got herself a castle on tank treads, and there’s nothing she wants to do more than ram it into the enemy fortress waiting at the other end of a length of track. It’s a brilliantly ludicrous setup, and one Cart of Darkness is happy to squeeze every last drop of tactical gameplay (and gag) out of. Some stages feel more like puzzles than battlefields with track-changing switches, portal-doors, one-way arrows, coloured coded keys and more, although the opening tutorial missions and the cast’s pre-stage banter whenever something new or particularly tricky pops up both help you get to grips with the basics and then keep on top of things as the levels become more complex. You soon find yourself fortifying barricades and switching between characters without any trouble, just because the game’s done such a great job of easing you in.

Each mission is divided into four bite-sized stages, and after each one you’re given the opportunity to use the gold you earned whacking minotaurs and ghosts to upgrade your whole team in several key areas. Naturally the more money you have, the more powerful you and your defences can be. The clever twist is that these upgrades apply to this string of missions only: Every new challenge is a fresh start, and that means no matter what you choose to spend your cash on, you never have to worry about falling behind because you invested too much money in the “wrong” thing, ten missions ago.

The soundtrack in the base game is serviceable but it felt like we were constantly waiting for that trademark Yuzi Koshiro magic to kick in rather than tapping our toes to it. Perhaps the real bangers are waiting in the game’s four $3 DLC packs, which feature the music in a variety of sound chip formats as recorded on authentic hardware, including ‘Mega Blastin’ Trax’, ‘Pocket Power Trax’, ‘Japanicom Trax’ and ‘Super Wavetable’ versions. The DLC packs also feature extra scenarios and character skills not present in the base game we reviewed.

Gotta Protectors: Cart of Darkness always enjoys throwing something new at you, some small tweak to the usual rules that somehow makes yet another stage involving a cheering princess and a moving castle-tank feel brand new. Mobile monster generators and multiple castles keep you on your toes, and enormous bosses capable of filling an already busy screen always seem to appear at the worst possible moment and demand your full attention.

The good news is by the time these bosses are introduced, you’ve learned to go beyond the hit-and-hope tactics of your earlier hours and started to mine the game’s significant strategic depths; for example, noticing that while bashing the castle and barriers fixes them, the archer’s arrows are in effect a long-range repair service. It’s sometimes beneficial to pull the princess out of the castle to give you time to rearrange barriers or collect keys before you trigger the next monster-point, and as the tag out system always brings in the replacement character next to Lola, it can be used as a cheeky warp service if searching for that last key’s left you a little too far from Her Righteous Highness. It feels like there’s a million new ways to use your old skills, and Cart of Darkness is eager to help you see them all.

The blend of all-out action, deep strategy, and Ancient’s irreverent humour is as enjoyable as ever here, and smashing a huge castle-tank into evil things never stops being fun. Gotta Protectors: Cart of Darkness plays its story for laughs but the game itself is an expertly crafted challenge with lots to do and plenty more to keep coming back for.

Over 20 Years Later, Neo Geo Title 'Ganryu' Is Getting A Sequel On Switch 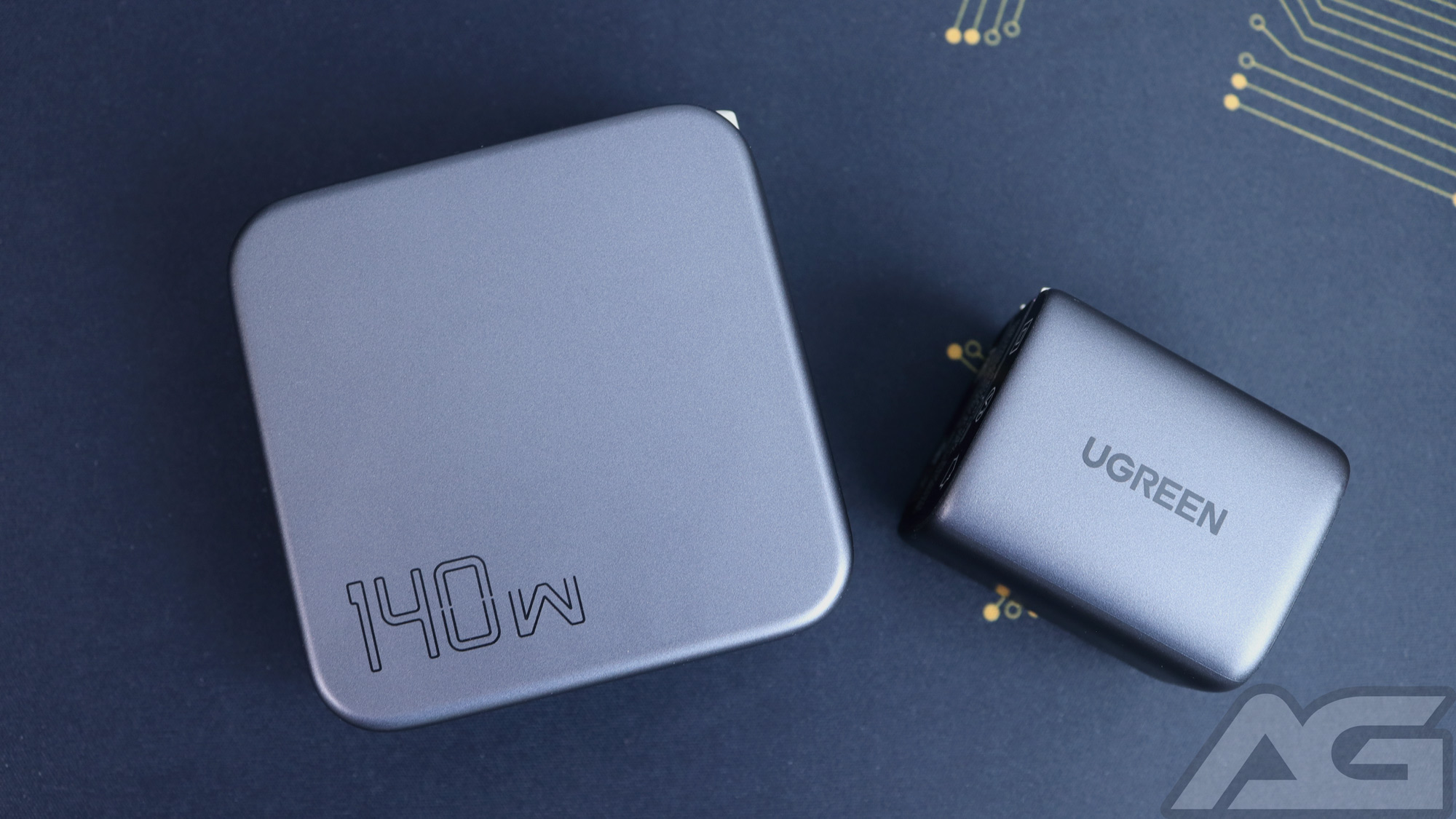 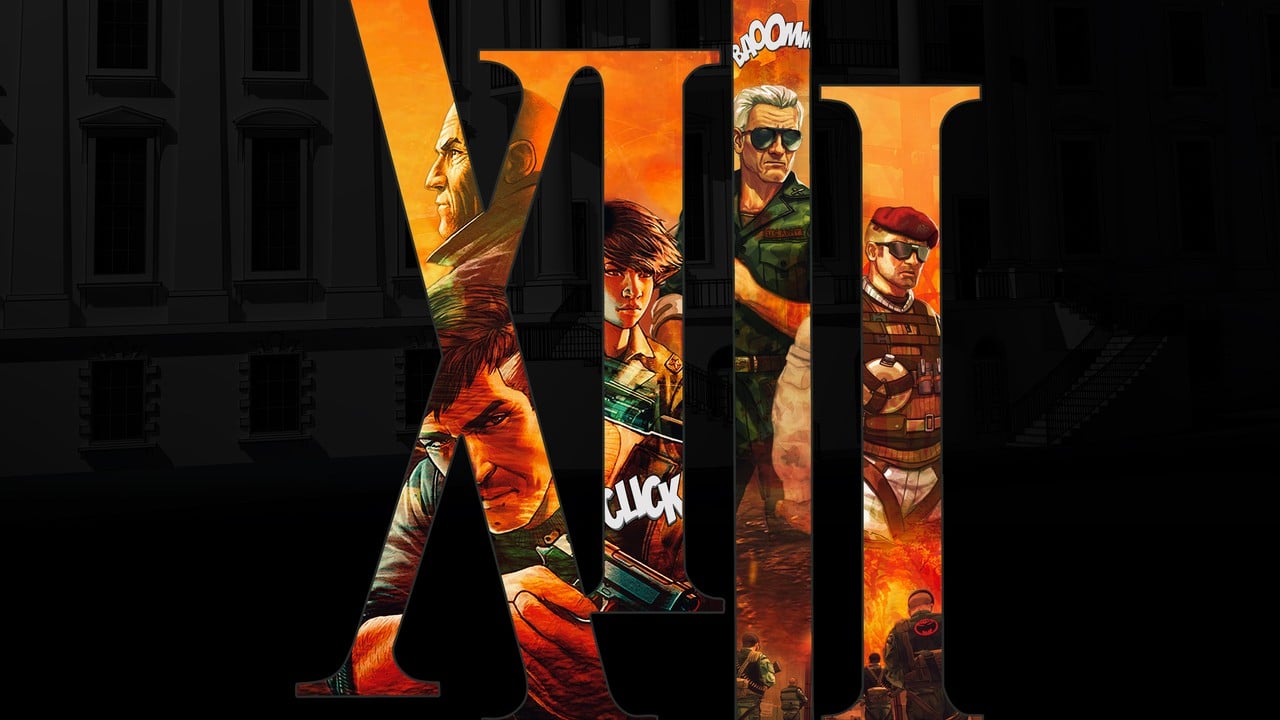 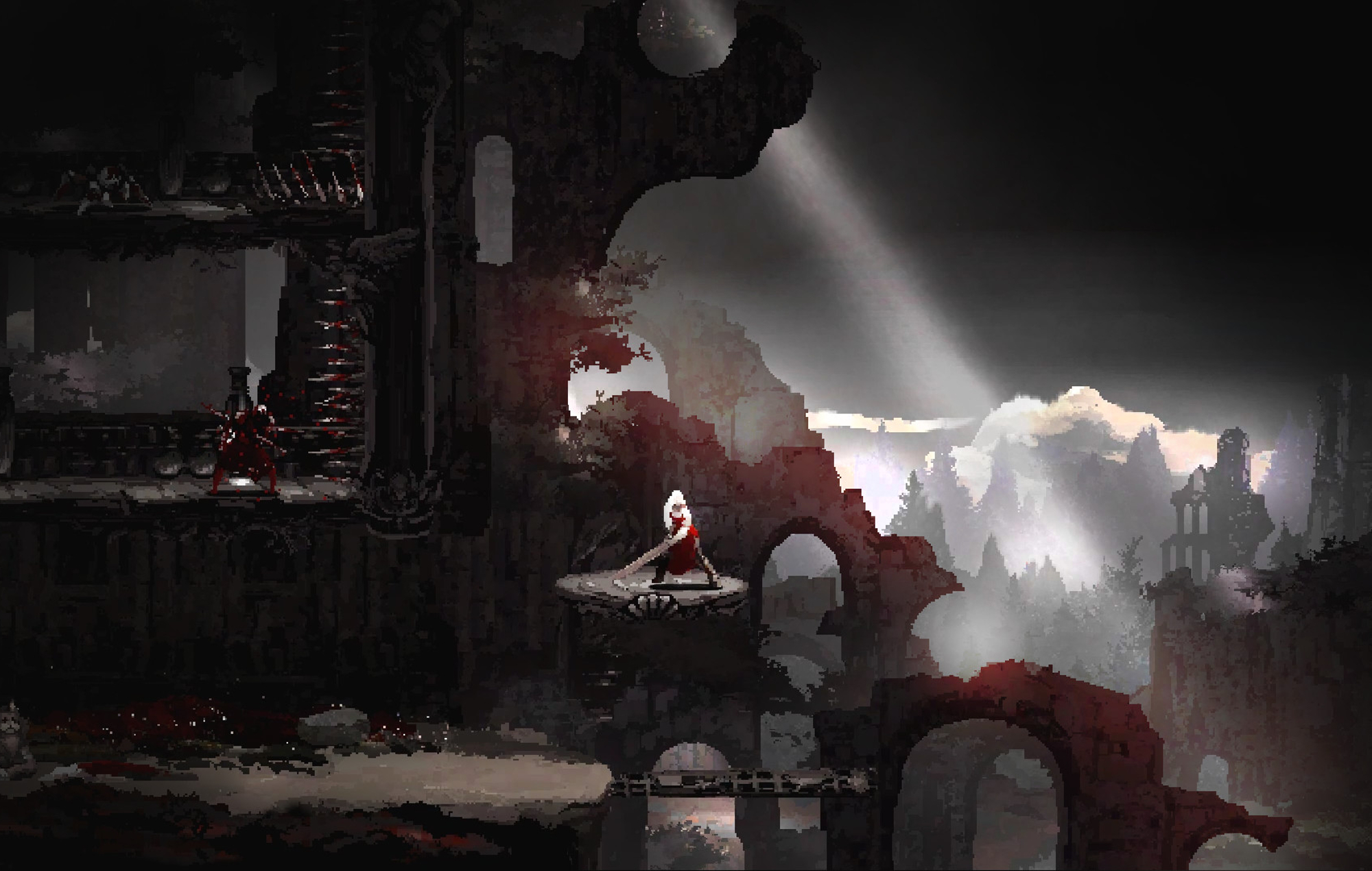