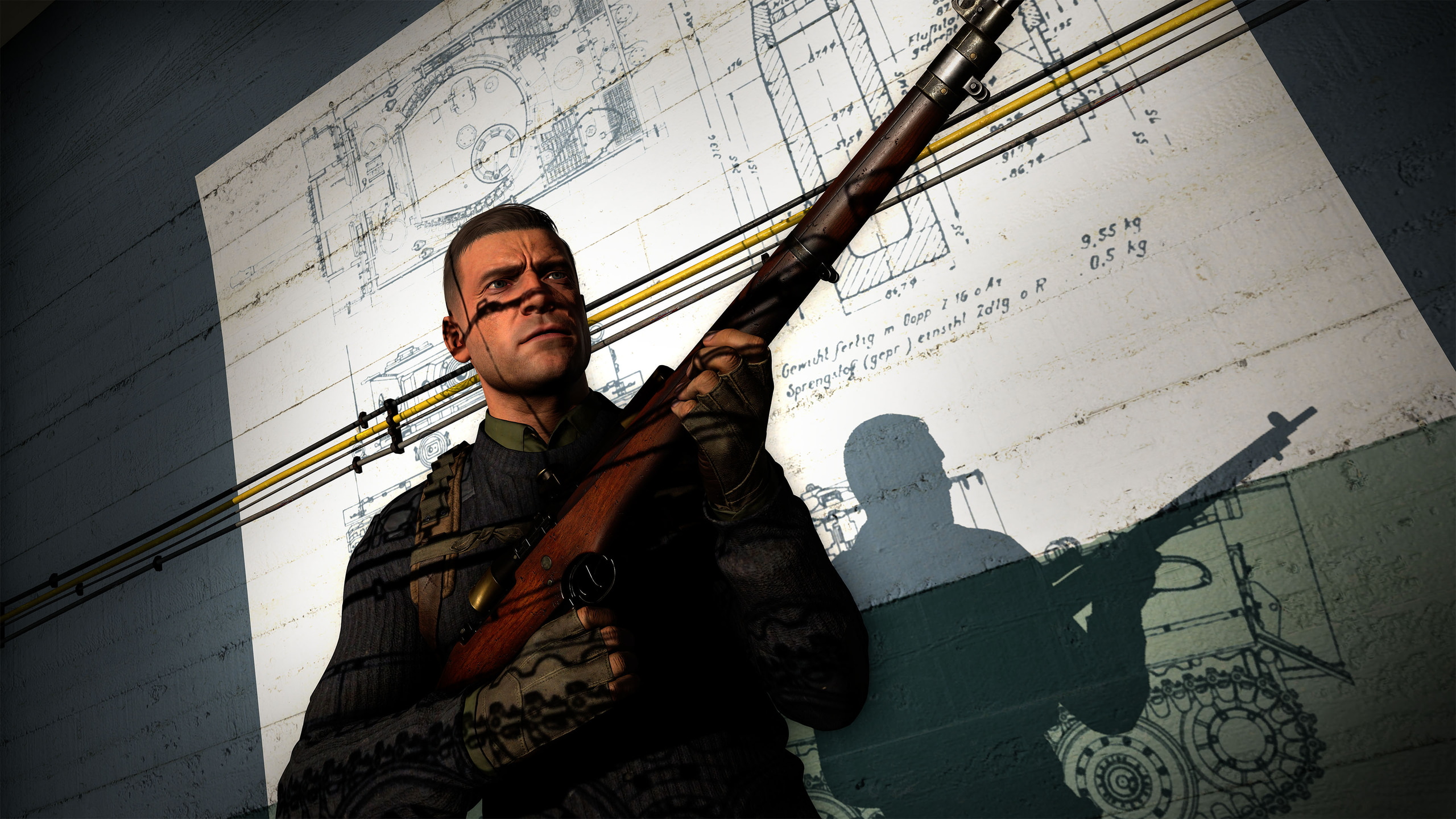 “Sniper Elite 5 doesn’t have anything new to say, but its open-ended missions make for a devilishly enjoyable Nazi-slaying sandbox.”

Sniper Elite 5 is going to be prominently featured in every pearl-clutching “games are too violent” video reel for the next decade. Its nauseating violence is sure to catch your senator’s terrified eye, but it’s not actually what makes the shooter stand out (no matter how hysteria-inducing it is).

The latest entry in Rebellion Developments’ long-running stealth-action series is more notable for a less headline-worthy reason: Good, old-fashioned design. Building off of the increased scope of its predecessor, the fifth installment is a full-blown immersive sim set during World War II. Every Nazi target is an opportunity for players to flex their creative muscles (and their trigger fingers) in a series of free-range murder sandboxes.

Sniper Elite 5’s limited toolset and generic set-dressing don’t quite elevate it to Hitman levels of creativity, but its open-ended approach to stealth action makes for a devilishly satisfying war game. Just make sure your stomach is prepared for violence so grisly that it could put the fear of God in a white supremacist.

The story itself is boilerplate, dropping in vague political intrigue to set up missions. Fairburne, with his gruff voice and cardboard personality, is about as dull a video game hero as they come. WWII has been done to death in video games, and Sniper Elite 5 doesn’t have much else to say about it beyond its Nazi-killing catharsis. From a narrative side, it’s a game that feels like it could have been made any time in the last 20 years.

It’s Rebellion’s approach to mission design that sets it apart. Each mission drops Fairburne into a compact, but intricately designed map filled with key objectives that can be checked off in any order before safely exfiltrating. It’s that level of freedom that makes Sniper Elite 5 stand out in a sea of interchangeable WorldWII games. While series like Call of Duty tend to lean on linear campaigns built around Hollywood set pieces, missions play out more organically here.

In one operation, I need to break into a heavily guarded castle, find a hidden office, and swipe some documents. I start by patrolling the farmlands on the perimeter, picking up tools like bolt cutters and crowbars that could make my break-in easier. Once I’m ready to sneak in, I drop off the side of the bridge leading to the building and shimmy my way onto the castle grounds. I overhear two guards having a chat and someone mentions that there’s a weapons room somewhere inside containing satchel charges — noted. When I reach the building, I climb some vines to sneak in through a window and start carefully stealth killing Nazis and taking keys off their bodies until I stumble into the office.

That scenario could have gone an entirely different way, and that’s what makes the game so exciting. There’s an option where I run into the courtyard with guns blazing and aggressively rush the front door. There’s another where I seek out those satchel charges I heard about and start blowing down doors instead of quietly looking for keys. In its best moments, Sniper Elite 5 does Metal Gear Solid 5 better than Metal Gear Solid 5.

There are some limitations to the sandbox. Since this is a (somewhat) grounded WWII game, Fairburne’s toolset is mostly restricted to some guns, explosives, and simple distraction items. Rather than introducing new tools every mission, the game doesn’t evolve much from level to level. Everything available in mission one will be used in the same way to complete objectives in mission nine (satchel charges to blow up doors, crowbars to open locked crates, etc).

Though inconsistent, the game’s AI enemies are shockingly cogent.

While its immersive sim hooks don’t quite hit the unpredictable joys of a game like Hitman 3, it makes up for that shortcoming with crisp stealth and gunplay. When I’m sneaking in the shadows and picking off enemies from afar through a sniper scope, I feel like an unfriendly ghost haunting my enemies to their graves. Every quiet takedown or sniper shot from afar is another brutal victory in my poltergeist-like quest to tear down the Nazi war machine.

While I can survive with a more aggressive playstyle, Sniper Elite 5 encourages a stealthier approach. Though inconsistent, the game’s AI enemies are shockingly cogent. They don’t feel like robots patrolling their specific corner of the map. If I snipe someone from far away, an entire brigade will abandon their duties to sweep the area I’m in. It’s easy to get overwhelmed due to a sloppy approach, which increases the stakes every time I fire a shot or step into the light.

All of that is, of course, further aided by the series’ signature feature: Its grotesque killcam. When I deliver a killing shot to an enemy with my sniper, the game launches into a slow-motion X-ray shot of the bullet cutting through my enemy’s organs in nauseating detail. It’s admittedly excessive and I can’t say that it helps gaming’s continued image problem, but it also underlines the game’s unrelenting stance in blood: No quarter for Nazis.

I wish that was an obvious takeaway. It would be nice to live in a world where I didn’t feel some catharsis from turning Nazi soldiers into swiss cheese. But in the age of “both sides,” where white supremacists are borrowing talking points from elected officials to justify racial violence, it’s not just a boring historical reminder. It’s an unrestrained war cry delivered loudly enough that it can’t be ignored.

If Sniper Elite 5 pisses off your senator, maybe they’re the exact person that needs to hear it.

While Sniper Elite 5’s single-player campaign is its meat and potatoes, it features a fairly robust suite of side content to bolster the experience. There are several deathmatch playlists for those who just want a WWII shooter that isn’t the underwhelming Call of Duty: Vanguard. A wave defense mode lets players ditch stealth and test their shooting in a faster-paced setting.

Sniper Elite 5 is a confident, if not brash, stealth-action game with a fresh approach.

Perhaps its most impressive accomplishment is that its “invasion” mode isn’t a total drag. In games like Deathloop, invasion mechanics (where an online player can jump into someone’s game and try to sabotage it) can be a frustrating progress killer. Here, it’s a tense game of cat and mouse where the hunter-and-hunted dynamic can flip on a dime depending on who winds up in the other’s scope. Anytime I died to an invading player, it was never much of a setback due to frequent autosaves. Mercifully, it can be disabled entirely too.

Still, the bulk of the value is simply in revisiting missions. With several ways to tackle maps, there’s plenty of space to experiment while chasing down stray collectibles and side objectives. Co-op play provides an especially strong reason to pop back in, especially since the game will be easily available to curious friends via Xbox Game Pass.

Coming off a strange year where new Call of Duty or Battlefield games failed to resonate with fans, Rebellion has a brief window of opportunity to take its shot. For those starving for a solid war shooter, Sniper Elite 5 is a confident, if not brash, stealth-action game with a fresh approach. It’s much more than its hyperviolence — though its gore is sure to be its legacy.

Sniper Elite 5 is an increasingly rare WWII game that actually does something new with the conflict. While its story has nothing new to say and its commitment to history can be a burden on its creative potential, its open-ended missions make for a devilishly enjoyable stealth action game. Its excessive violence can be a little hard to stomach, even for the most hardened gamers, but you can’t have a guilty pleasure without a heaping helping of self-indulgence.

Is there a better alternative?

The excellent Hitman 3 is the closest parallel on the immersive sim front. As far as Nazi-slaying shooters go, Wolfenstein II: The New Colossus has just as much blood, but more compelling narrative hooks.

How long will it last?

The campaign takes around 12 hours casually, but can take a few hours more if you’re doing every objective. There’s a lot of multiplayer to tool around with here too.

Should you buy it?

Yes. Sniper Elite 5’s open-ended missions help make it one of the freshest WWII games I’ve seen in quite some time.

The next Nintendo Direct is coming at the end of June, it’s been claimed 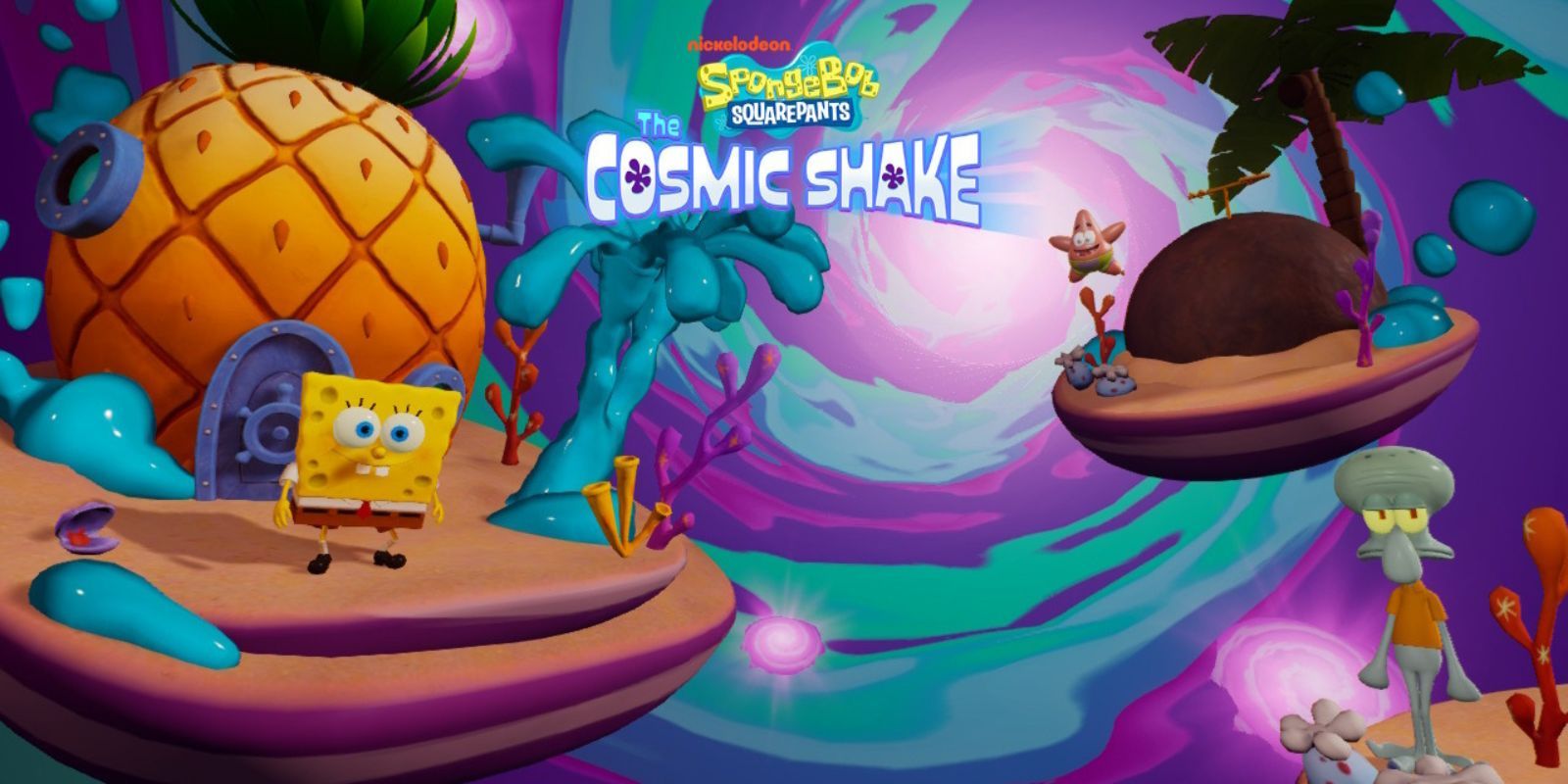 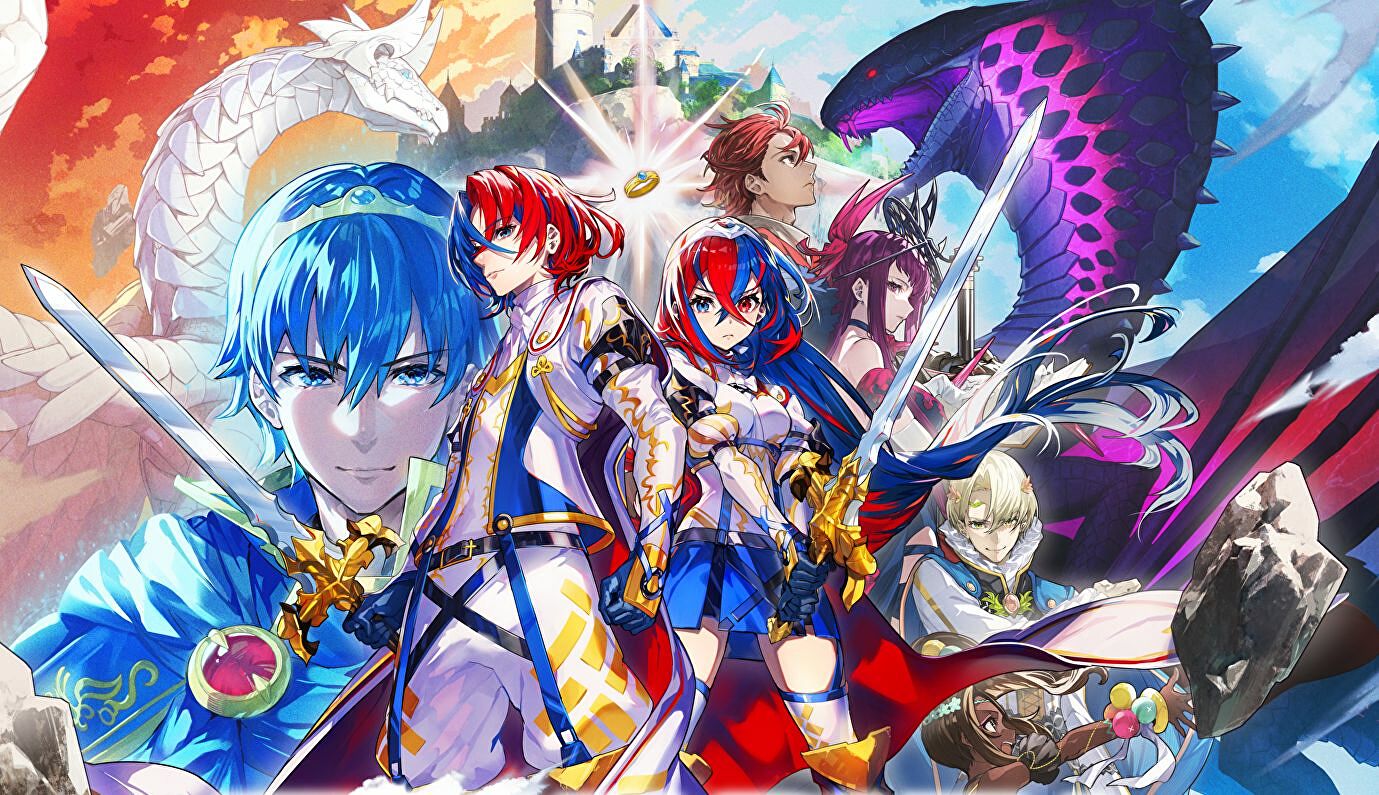