Rebellion has got a pretty great track record when it comes to porting its schlocky range of shooters over to Nintendo Switch, with both Zombie Army Trilogy and Sniper Elite 4 the most recent examples of how this developer manages to successfully squeeze a whole lot of slo-mo headshots, shambling zombie hordes and co-operative carnage onto the diminutive console without sacrificing too much in the way of performance or playability.

Zombie Army 4: Dead War is the studio’s latest bombastic offering, a game that’s been available on other platforms since February of 2020, and it’s one the team found to be its toughest assignment to date in terms of getting it up and running within the rather restrictive memory limitations on Switch. We’re not surprised, this is a big old action-packed game after all, and we were a tad concerned at hearing about the technical struggles in the build-up to our review period. As it turns out, we needn’t have worried at all, as Rebellion has continued its streak here with another solid port that serves up a great big bloody feast of Nazi zombie-slaying action.

If you’re a long-term fan of Rebellion’s work, you’ll know exactly what to expect here, with the game’s third-person shooter action taking place across a bunch of fairly linear levels that are absolutely stuffed full of enemies to mow down in the manner of your choosing. You’ll want to keep an eye on your combo-counter at all times, bumping off baddies in quick succession in order to keep your score on the up and ensuring you dispatch the dead as stylishly as possible for all manner of bonuses and multipliers. It’s all about those big fat combos with this one. The studio’s trademark slow motion killcam is also present and correct and, should you make a fancy shot from long-range, you’ll be treated to a wince-inducing X-ray takedown that does a fine job of detailing exactly how a Nazi skull explodes when you penetrate it with a speeding bullet.

Zombie Army 4: Dead War is exactly as bloodthirsty and chaotic as we hoped and expected it would be, and its non-stop gunplay is padded out with the same sort of straightforward objectives that have become standard in the series, charging you (and up to three other players in co-op) with defending points on a map against waves of enemies, collecting parts to open doors, or assembling some bizarre piece of machinery as the undead attack from every angle. There’s definitely nothing surprising in how levels play out here — and Left 4 Dead this certainly ain’t — but this is still, for our money, Rebellion’s slickest zombie effort to date and easily one of the very best shooters they’ve created so far.

Yes, it may be quite simplistic in terms of missions objectives, but it also absolutely nails its gun-feel as well as its B-movie tone, with voice-acting that lands just the right side of campy awfulness, a daft story that’s as funny as it is throwaway — you’ll need to brace yourself for the ludicrous ending here — and some wonderfully atmospheric 1980s Synthwave deployed at exactly the right points as you blast through a never-ending army of Nazi zombies, zombies who’ve been (re)animated with the kind of attention to detail that makes them a constant delight to tear to shreds.

This really is the sort of shooter we just don’t get enough of these days, the sort of shooter where bullet-sponge enemies spewing endless XP-related numbers into the air take a back seat to more satisfyingly reactive fare: where aiming and firing at a leg blows it right off and sends your foe directly to the floor; where setting fire to a crowd of zombies sees them flail around in absolute agony; and where one-shot popping undead heads from range looks and feels perfect every single time.

Not everything is on point. There’s still a persistent level of jank in how your avatar moves around arenas, the game displaying the same mechanical awkwardness found in past Rebellion titles, but in its actual shooting action, when you’re engaging with the enemy, popping skulls, fragging crowds and wading into a horde of braindead blackshirts with a twin barrelled MG-42, well, Zombie Army 4 rarely fails to raise a smile. Whether you’re playing solo or with pals, the shooting here is borderline hypnotic at times and planning your attacks to max out your score on levels or re-running sections in order to perfect your performance gives the ten-hour campaign a ton of in-built replayabilty. It’s certainly not for everyone, some will balk at the rough edges and the whole thing is utterly old-school and entirely throwaway, but if you’re a fan of this kind of mid-tier shooter action, you’ll find a whole lot to love with this one.

Adding to the game’s satisfying core shooting there’s also a really nice balance to how your chosen character’s various special attacks have been worked into proceedings. As you blast der Führer’s undead hordes to tiny little pieces you’ll charge up a handful of abilities, including a melee attack that lets you throw incendiary axes, slash foes with a machete or punch them in the face with an electric fist, a flashy takedown that sees you regain health as you finish off an opponent, and a focus attack that slows down time and imbues your bullets with a ton of extra stopping power. Choosing when to deploy these attacks adds a nice little strategic wrinkle to the game’s action and encourages you to experiment as you find new ways to keep that combo-counter ticking upwards.

Levels too — although pretty much entirely linear and presenting no great surprises in terms of layout — have more than enough space to encourage you and your squad to spread out and get slightly strategic; to flank, take up positions on turret guns and set down mines and tripwires as the armies of the undead spew forth in your direction. There’s also plenty of creepy little secrets and collectibles for you to hunt down as you explore, and we’re particularly enamoured with the game’s collectible stickers that get displayed in a great big album for your perusal. You’ll get your hands on these by pulling off set objectives against various enemy types and 100% completing this collection will take avid zombie slayers a good old chunk of time to see through.

The linearity on display with regards to level layout is smoothed over further by just how daft and fun the various settings you’ll be dispatched to are. Ever wanted to turn the canals of Venice crimson red with the blood of zombified fascists? Interested in visiting a zoo full of undead surprises or taking a blood-soaked jaunt up the Rotten Coast? Zombie Army 4: Dead War has got you well and truly covered and it serves up its action with a healthy dose of terrible puns and wince-inducing one-liners. It’s right up our street.

In terms of modes, there may be just the main campaign and a fairly straightforward horde offering to jump into, but we’ve found ourselves more than happy with our lot here, blasting through main missions and then returning to previous areas to hoover up collectibles, earn some more stickers or achieve a new PB high score. Moreover, we found that playing through this one solo is just as much fun as it is to blast through with pals. Where this type of multiplayer-centric affair can very often prove to be a right dull old plod if you’re playing alone, Zombie Army 4’s campaign is slick, entertaining and fast-moving enough that solo gunslingers should find they’re having a whale of a time regardless. In fact, the Zombie Army games in general are just fantastically cathartic things to solo your way through, slowly and methodically headshotting throngs of shambling enemies without the stress of keeping up with other players.

Of course, this is a game that’s been out on other platforms for a good two years now, very much a known quantity, so the real issue here is whether or not this Switch port is worth your time/money; as we mentioned at the top, Rebellion has once again done a very impressive job in this regard. Yes, the graphics have been turned right down to their lowest settings and the frame rate’s been chopped in half, but from start to finish we barely noticed a single stutter, no matter how many enemies came tearing our way. It also still looks pretty darn good in places, with the B-movie stylings and excellent soundtrack continuing to provide plenty of atmosphere, regardless of the cuts to fidelity here and there. We did notice the dynamic resolution shifting to keep things moving along in a few areas, but at no point was the picture quality blurred into oblivion, with everything looking super sharp for the vast majority of the game’s running time. Gute Nachricht!

We also briefly tried out co-op across a handful of campaign missions with one other player and found that joining or hosting a game was quick and easy, with the performance being rock solid for the most part, although we did notice a little bit of latency here and there as we rampaged through a full chapter of the story mode. Overall though, given that this is such a relatively recent shooter — and one that flings a fair amount of enemies at you at any given time — we’re honestly hugely impressed by what the developer has managed to achieve with this Switch port. We’ve played through this one on more powerful hardware and what you’re getting here is the exact same experience more or less: a great big bloody mess of Nazi-slaying action that looks good and plays surprisingly smoothly in both docked and handheld modes. There’s even gyro support, HD rumble and plenty of sensitivity settings to mess around with to sweeten the deal and ensure you’re pulling off slo-mo quadruple headshots in no time.

Zombie Army 4: Dead War is a surprisingly solid Switch port of one of our favourite Rebellion titles thus far. There’s a ton of zombie Nazi-slaying sweetness to get stuck into here and, although the graphics have taken a hit and the frame rate has been halved in comparison to other platforms, what’s here is eminently playable in both docked and handheld modes. Whether you’re taking on Hitler’s undead hordes alone or with a few friends in tow, this one’s a ton of schlocky B-movie fun that gets a great big thumbs up from us. 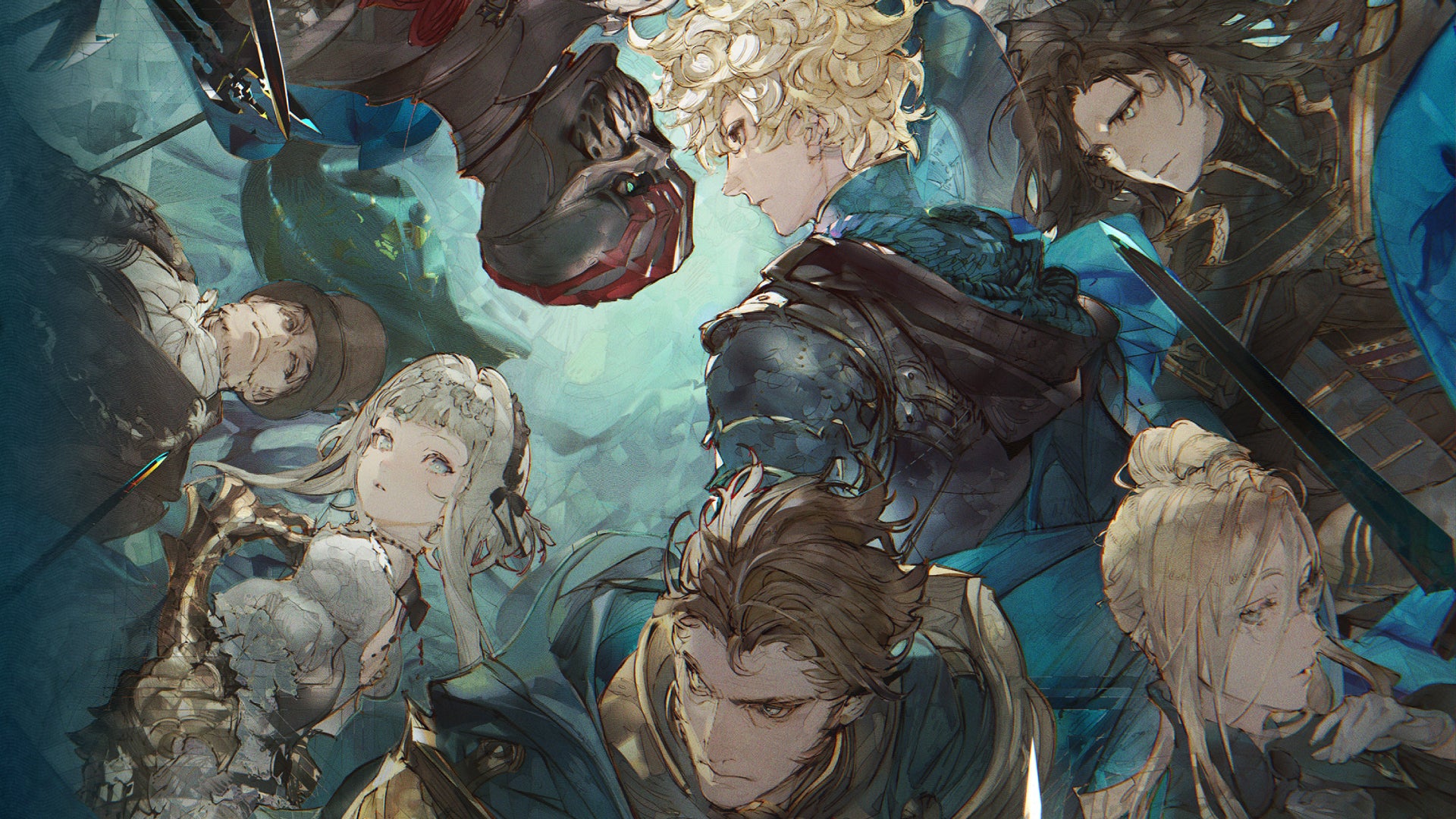 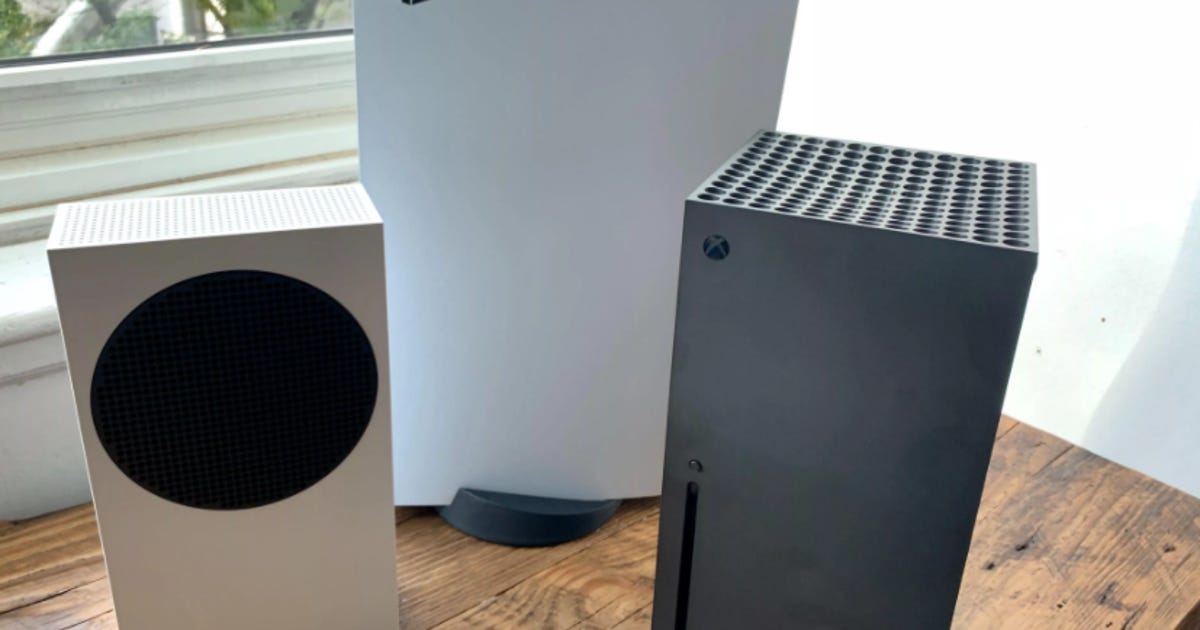