Welcome to yet another Nintendo recap where we discuss all things Nintendo! To start things off, three additional classic games found their way onto Nintendo Switch Online this week. Plus, the 3DS and Wii U eShops no longer accept funds from credit cards as we count down to the day that these services no longer accept purchases of any kind.

In other news, some Pokémon fans created a stunning video that shows off what the Gen 1 games would look like if they used the original art style in 3D. Sega also discussed what its plans are for Sonic games going forward. There’s even more Nintendo news to cover, so let’s dive in. In a recent Q&A session following an investor briefing, Sega spoke about its plans for Sonic Frontiers and what it hopes to achieve with the blue blur’s upcoming came (thanks, VGC).The game is set to release this holiday season and is coming to all major platforms including Nintendo Switch, PlayStation 5, Xbox Series X, and PC.

During the course of the Q&A session, Sonic Team head Takashi Lizuka explained that the team’s intention is to make Sonic Frontiers as influential as Sonic Adventure.

The team says it is also focusing on making sure Sonic Frontiers will receive a high score on review sites like Metacritic since that’ll help game sales. This might sound like an obvious goal, but it’s no secret that the last several Sonic games have been more misses than hits, including a run of glitchy ports. For instance, Sonic Colors Ultimate launched in 2021 with several glitches that initially made the game frustrating to play, but was eventually patched up. This has resulted in really low Metacritic scores for the franchise.

Still, with this much attention on Sonic Frontiers, it seems Sega intends for it to be a very different kind of Sonic game. Hopefully, this gives the series the refresh it needs to allow games to be as successful as the recent movie franchise. We are now in the final stretch before 3DS and Wii U owners will no longer be able to purchase digital games on their respective eShops. As of May 23, these eShops no longer accept funds from credit cards. However, gamers can still add funds to these eShops using the eShop gift card until Aug. 29, 2022.

As a reminder, regardless of what funds remain on your accounts, the 3DS and Wii U eShops will no longer accept purchases of any kind once the eShops close in March 2023. So, if there are games that you want to purchase on these systems you’ll want to get to it. Those of us who have been fans of the Pokémon franchise since it first started in 1996 remember that the original art style looked much different than it does today. Pikachu was a lot rounder, the style looked more like watercolor, and there was some indefinable quality to the line strokes that made the characters look charming. Today this style is packed with nostalgia.

On May 20, pokeyugami on Twitter posted a short video showing what a reimagined Gen 1 game would like using this original art style but in 3D. As you might expect, the internet has fallen in love with it. RobPlayinGames responded to the initial tweet by adding audio to the video, which included the iconic Viridian Forest track and battle music and really completed the whole experience.

I’d personally love to see an official Pokémon game in this OG art style, but I won’t hold my breath for it. If nothing else, it’s always fun to see what the creative side of the fandom comes up with. Even though Nintendo Switch Online (NSO) has been around for a few years, Nintendo has recently been adding SNES and NES games to the subscription service every few months. This week, three titles joined the ranks:

While these games are retro classics, they aren’t really titles people were hoping for. Looking over the list of SNES and NES games on NSO there is one notable SNES game missing from the lineup: Super Mario RPG: Legend of the Seven Stars. For anyone who doesn’t know, Mario RPG is the spiritual precursor to the Paper Mario franchise, and is beloved by people both in and outside of the industry. I’ve been obsessed with this game since it first released and have eagerly anticipated it coming to Switch since NSO was first announced.

So why is it not in the NSO lineup? It could be because the game was developed by Square back when the company was having trouble getting into the U.S. market and partnered with Nintendo to help make a name for itself. Being part Nintendo and part Square, Mario RPG has some complicated licensing, which could explain why it hasn’t found it’s way on NSO yet. Way back in early 2020, creature collecting RPG, Temtem, released on Steam. This Pokémon-inspired game proved to be very popular with thousands of players and has garnered a Very Positive review ranking on Valve’s service. At release, Crema said it was working to bring its game to other platforms and now two years later it’s finally been announced for PS5, Xbox Series X, and of course, Nintendo Switch with a Sept. 6 launch date. Interested buyers can even purchase physical versions of the game from Humble Bundle.

Considering that we still have a while to wait before the Pokémon Scarlet and Violet release this year, Temtem could be a great way to get our creature collecting fix. The battle system will feel very familiar to Pokémon fans, but it also features some more intense mechanics and changes that many might find refreshing.

Games to play this week

It’s been a quiet week overall, but we did get both rebooted platformer Kao the Kangaroo and a collection of retro titles under the name Pac-Man Museum+ on Nintendo Switch. Both are packed full of bright visuals and fun so I recommend checking either one out this week.

I’ve been on a JRPG kick this week waiting for the upcoming release of Xenoblade Chronicles 3, so I’ve sunk deep into Ys VIII: Lacrimosa of Dana to scratch that itch. It’s a fun game and has a few things in common with Nintendo’s adventure, so I recommend it for anyone looking to battle huge monsters and level up teammates. 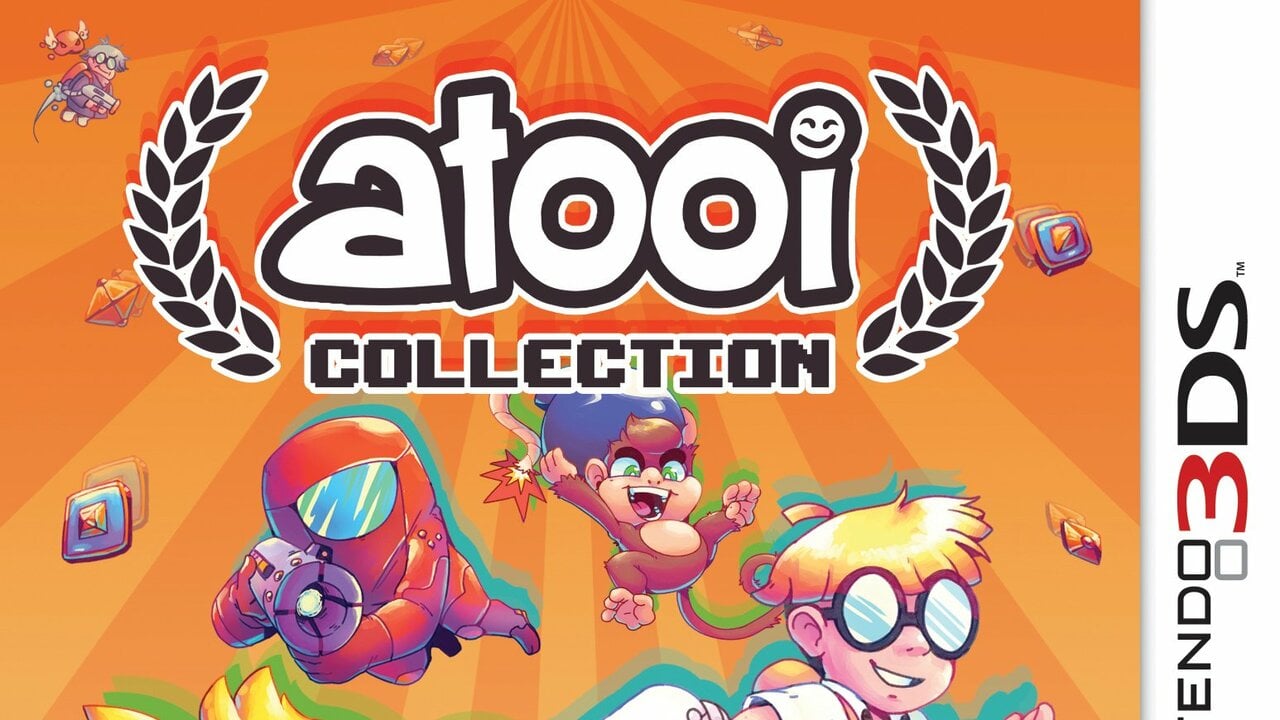 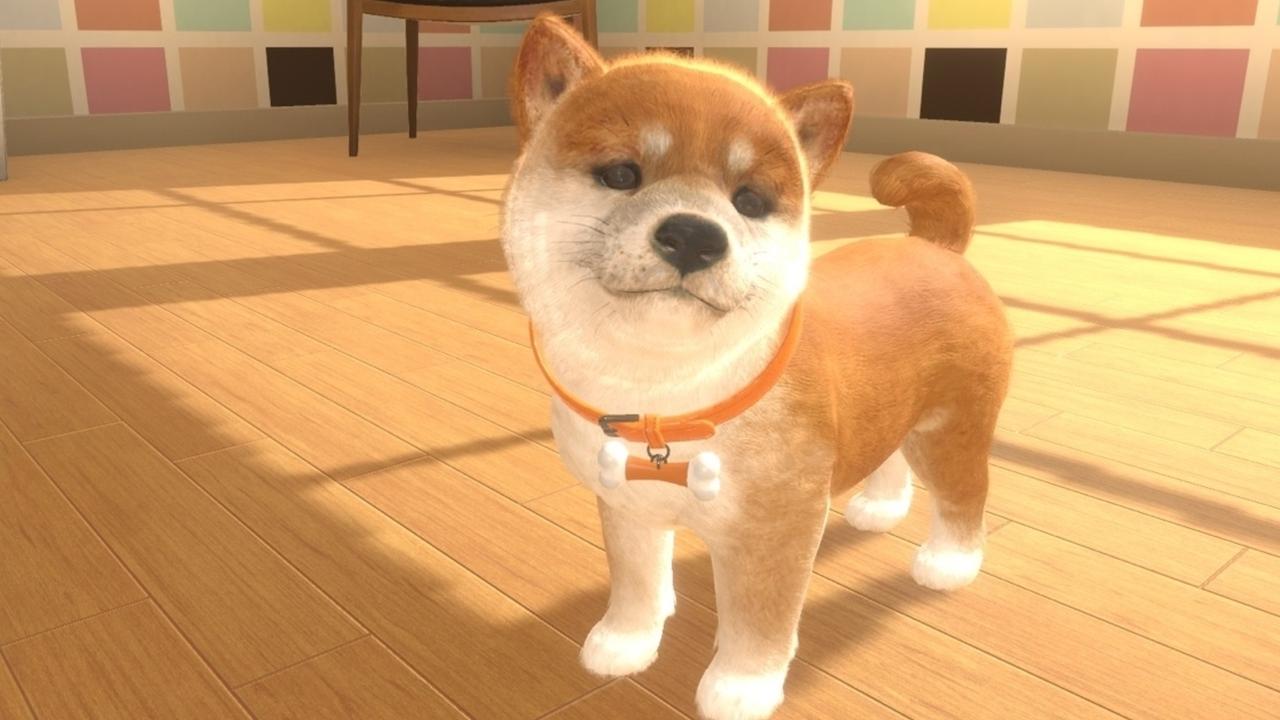