Monster Hunter Rise’s Sunbreak expansion launches at the end of this month, but players can sample some of its new content a little early.

A free Monster Hunter Rise: Sunbreak demo is now available on Nintendo Switch and Steam. The demo lets players embark on a handful of quests set in the Jungle, a new area highlighted during developer Capcom’s June Showcase stream.

In addition to three basic tutorial missions designed to show new players the ropes, the demo features several monsters to hunt, including Sunbreak’s flagship dragon, Malzeno. This hunt is aimed at advanced Monster Hunter players and has “a shorter time limit than what you might experience when the full game comes,” Capcom says.

On top of the demo, Capcom outlined its content roadmap for Monster Hunter Rise: Sunbreak. The first free content update is slated to arrive in August and will introduce Lucent Nargacuga to the game, along with several other monsters and a new locale. Two more updates will follow in fall and winter, respectively, with more to come in 2023.

Monster Hunter Rise: Sunbreak launches on June 30. The base Monster Hunter Rise game is required to play the expansion. Capcom is also releasing three new Monster Hunter Amiibo figures alongside the DLC. These will unlock special layered armor sets for your hunter, Palico and Palamute when scanned in the Nintendo Switch version. 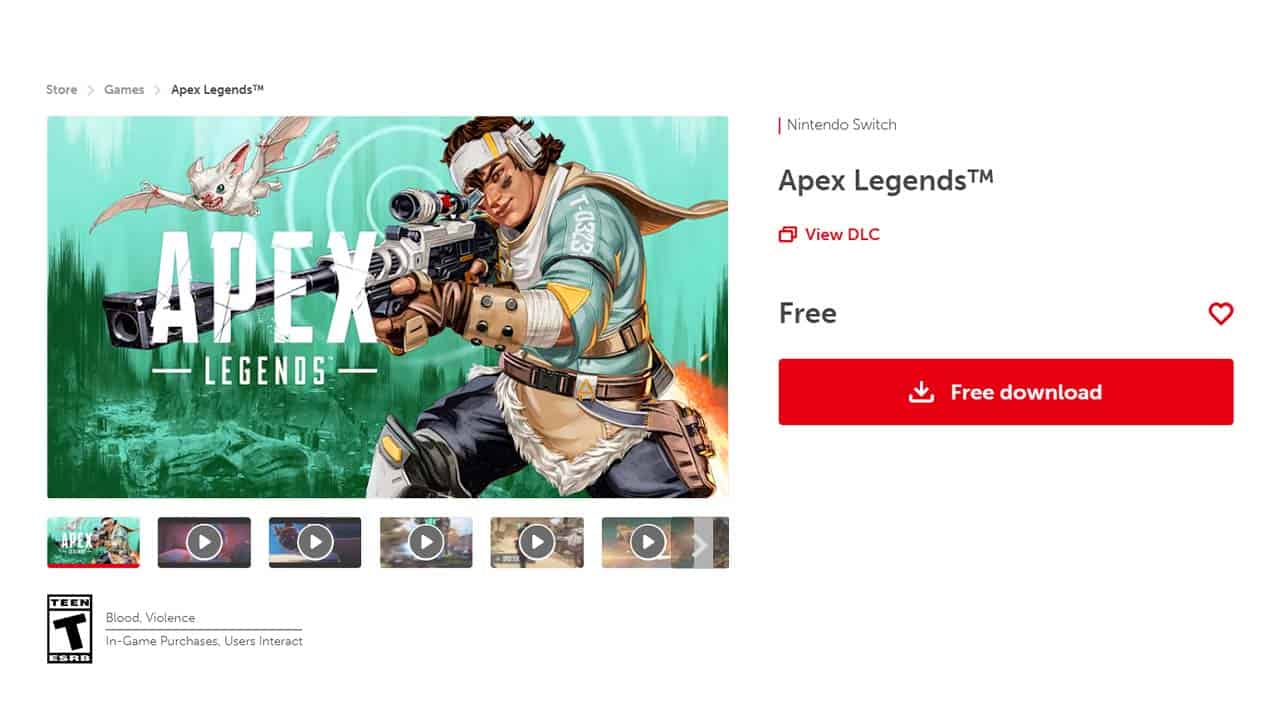