The game won’t make it for June which was the release window announced back in May, but the wait is almost over anyway, with the release date set on July 20 for PC (via Steam and Epic Games Store), PS4, Xbox One, and Nintendo Switch.

The announcement was made with a trailer, which you can watch below, showing some gameplay and conveying the game’s atmosphere.

Hazel Sky is an adventure game telling the story of Shane, hailing from the flying city of Gideon, a place where engineers are respected and artists are despised. He must go to an island and pass a trial in order to become a full-fledged engineer. Otherwise, he will be banished.

Yet, there he will enter contact via radio with Erin, a fellow trainee, and the two will become friends against the rules. This will change Shane’s perspective on the trials themselves, and possibly his destiny.

During the game he will repair and fly an assortment of flying machines, discover the fate of those who failed the trails, and explore a gorgeous world full of hidden truths and secrets.

And yes, you can also play the guitar.

It's 2022, So of Course I'm Still Playing My Nintendo Wii 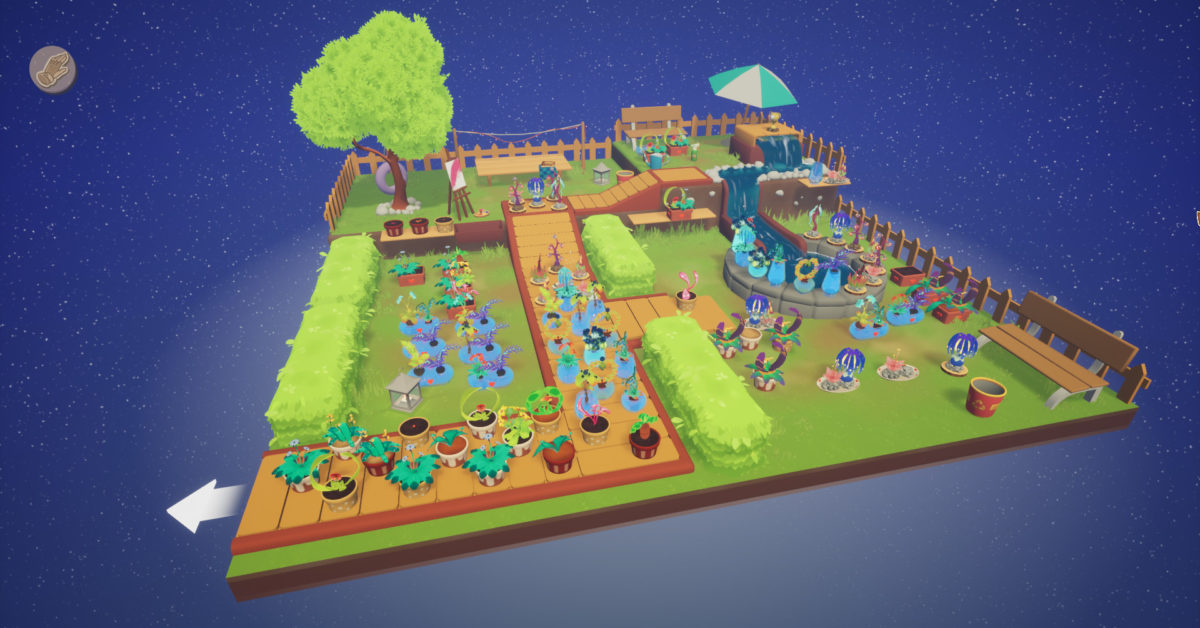 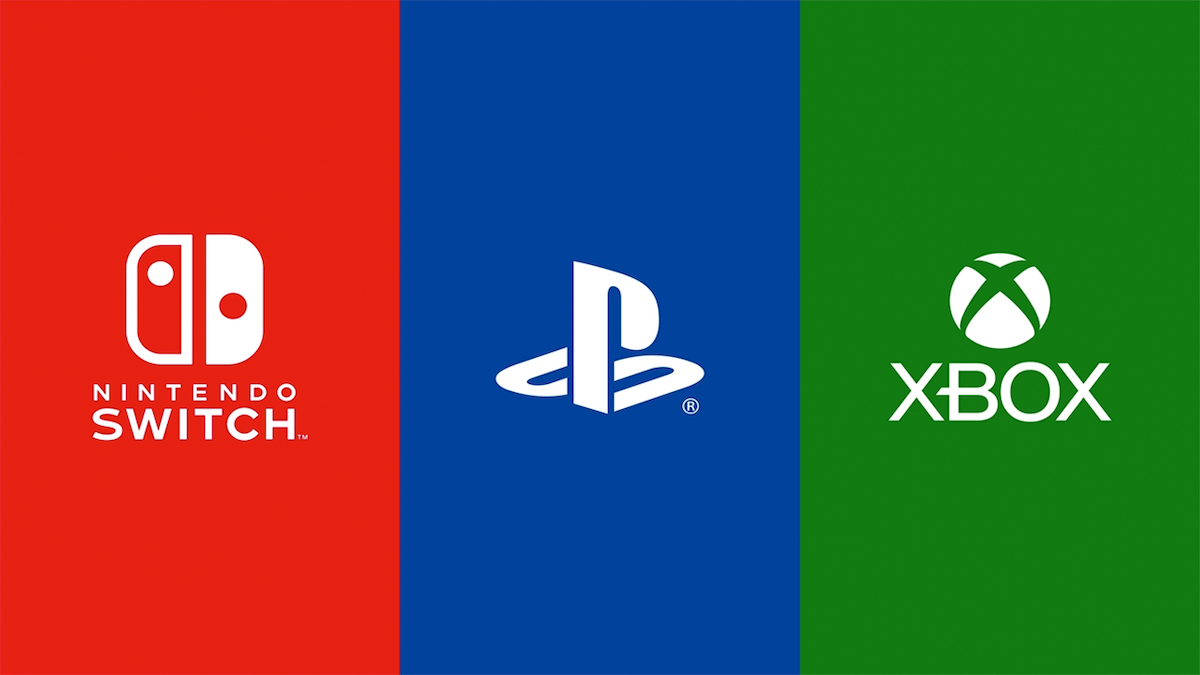