During the Xbox and Bethesda showcase, Team Cherry showed a new trailer for Hollow Knight: Silksong. While a release date wasn’t announced, the game will be available on Xbox Game Pass for both console and PC.

The sequel to 2017’s Hollow Knight was revealed in 2019 only for Nintendo Switch and PC. It didn’t seem like the game was coming to PlayStation and Xbox initially, so the Game Pass reveal comes as a major surprise.

While we didn’t get any hint of a release date during the trailer, Microsoft noted that every game shown during today’s stream would launch within 12 months. That means that Silksong should launch by June 2023.

Fans have been clamoring for updates on Silksong, hoping that they’d see something new at a Nintendo Direct or during this past Thursday’s Summer Game Fest. Unfortunately, the game wasn’t present there otat Nintendo’s most recent Indie Game World showcase in May.

While we finally got an update at this Xbox and Bethesda showcase, a new trailer is not a release date, and we still don’t have one for the game.

So far, Silksong is slated to release on PC, Nintendo Switch, and Xbox release. A PlayStation version hasn’t been officially announced yet, but it’s hard to imagine that it would skip Sony’s platform. Since Silksong is coming to Switch as well, it’s unlikely that the game is a timed exclusive on Xbox. It’s just that Team Cherry just isn’t ready to announce it for PlayStation just yet. 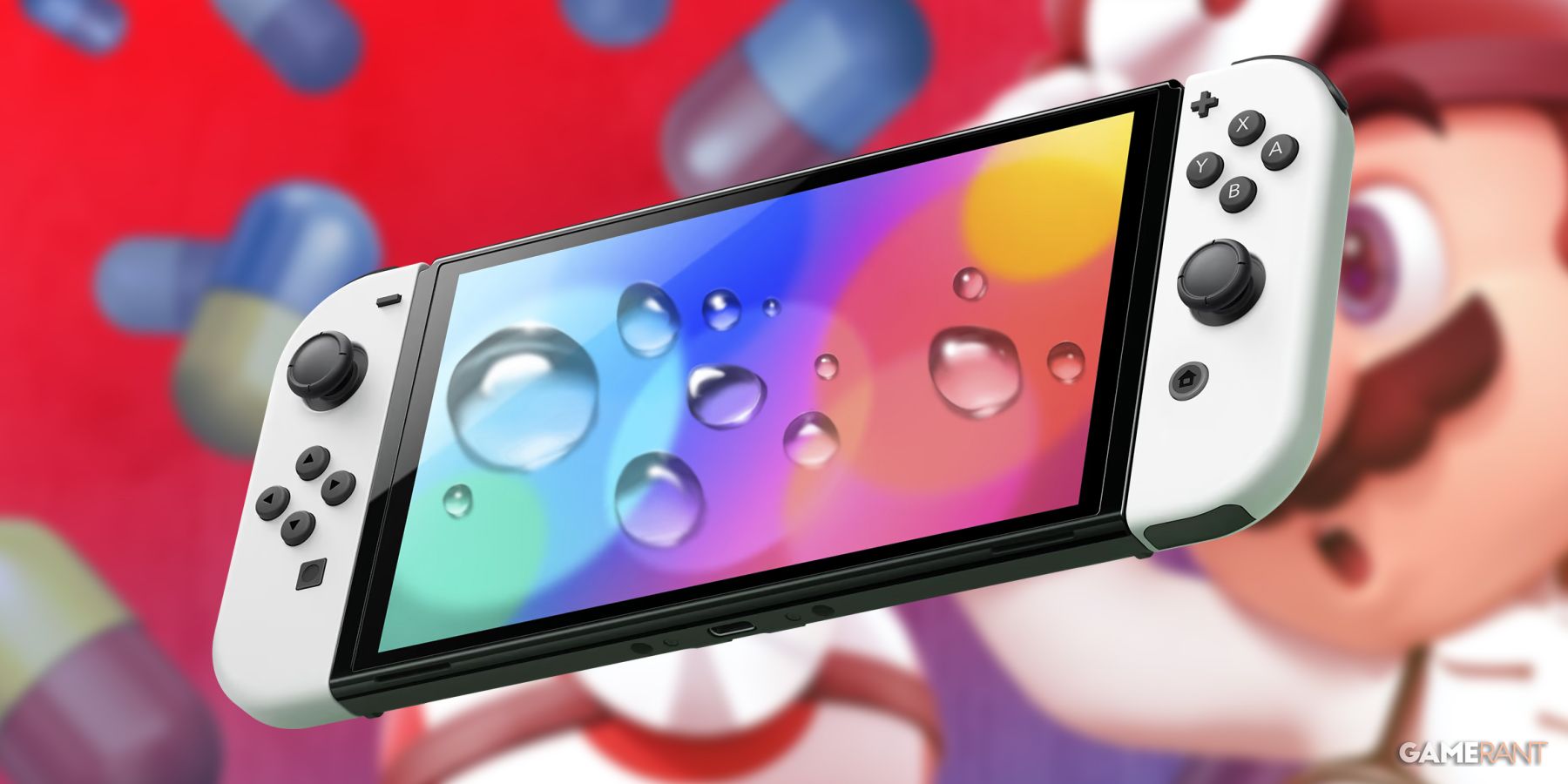