Fall Guys: Ultimate Knockout was announced for Nintendo Switch way back in February 2021. After numerous delays and the announcement that the game would be going free-to-play, Fall Guys is finally arriving on the Switch on June 21st.

The beans-doing-stunts simulator had peak popularity when it released and was free on PlayStation Plus, and though its status has waned some, the move to F2P with cross-platform play will surely give the player base a big spike.

A cinematic trailer celebrating the new update and the Nintendo Switch launch was posted to Nintendo’s YouTube channel. It features lots of cute bean people and shows off some new events and lots of new cosmetics players will get to experience with the new season.

So be sure to check out the game when it launches for Nintendo Switch on June 21st!


A video editor by trade, Bryan Finch is a lifetime Nintendo fan, and he loves writing about his passions. He also spends too much time playing and watching fighting games. Bryan enjoys​​ movies, comics, cooking with his wife, and the idea of Elite Beat Agents 2. 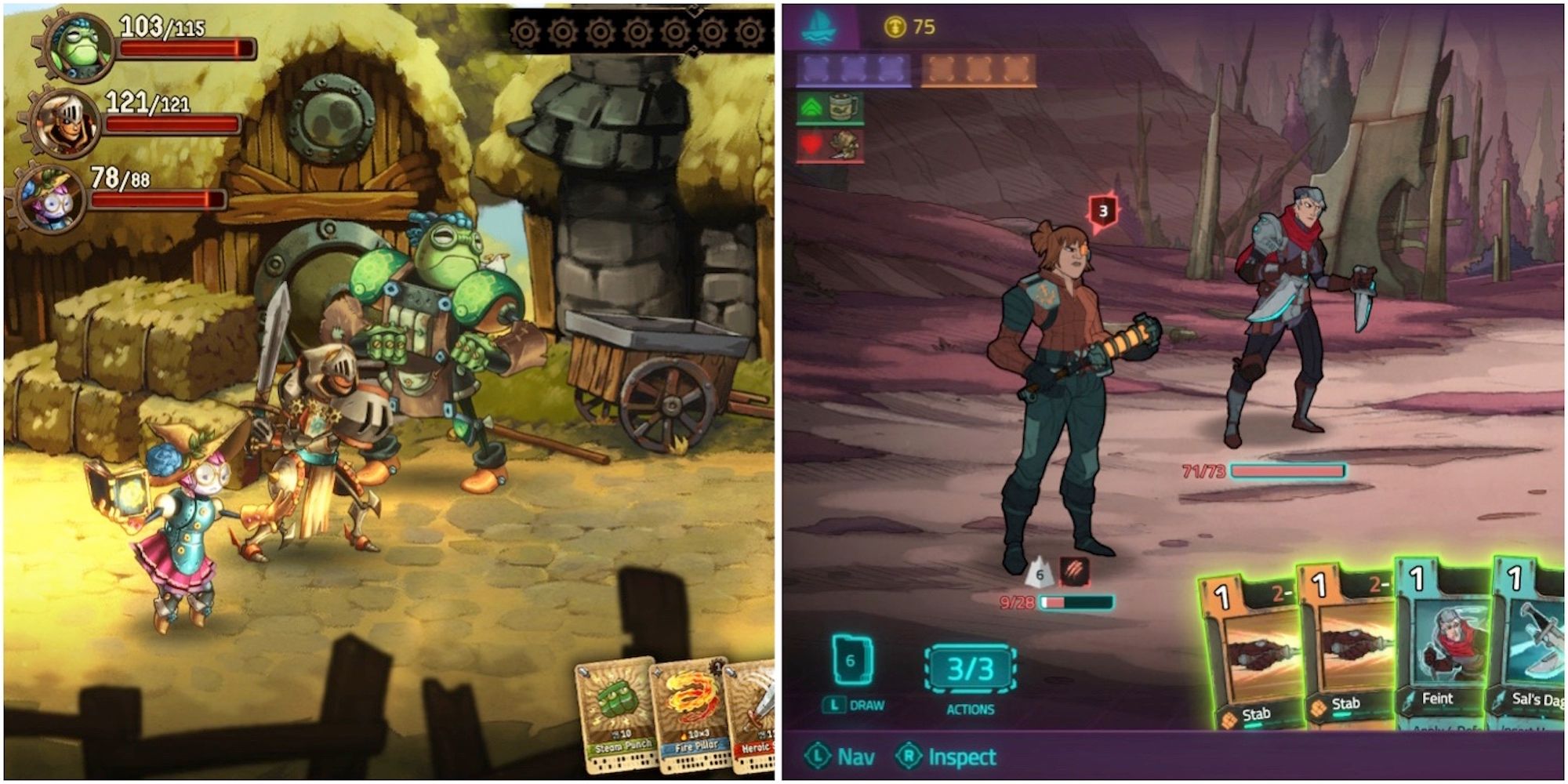 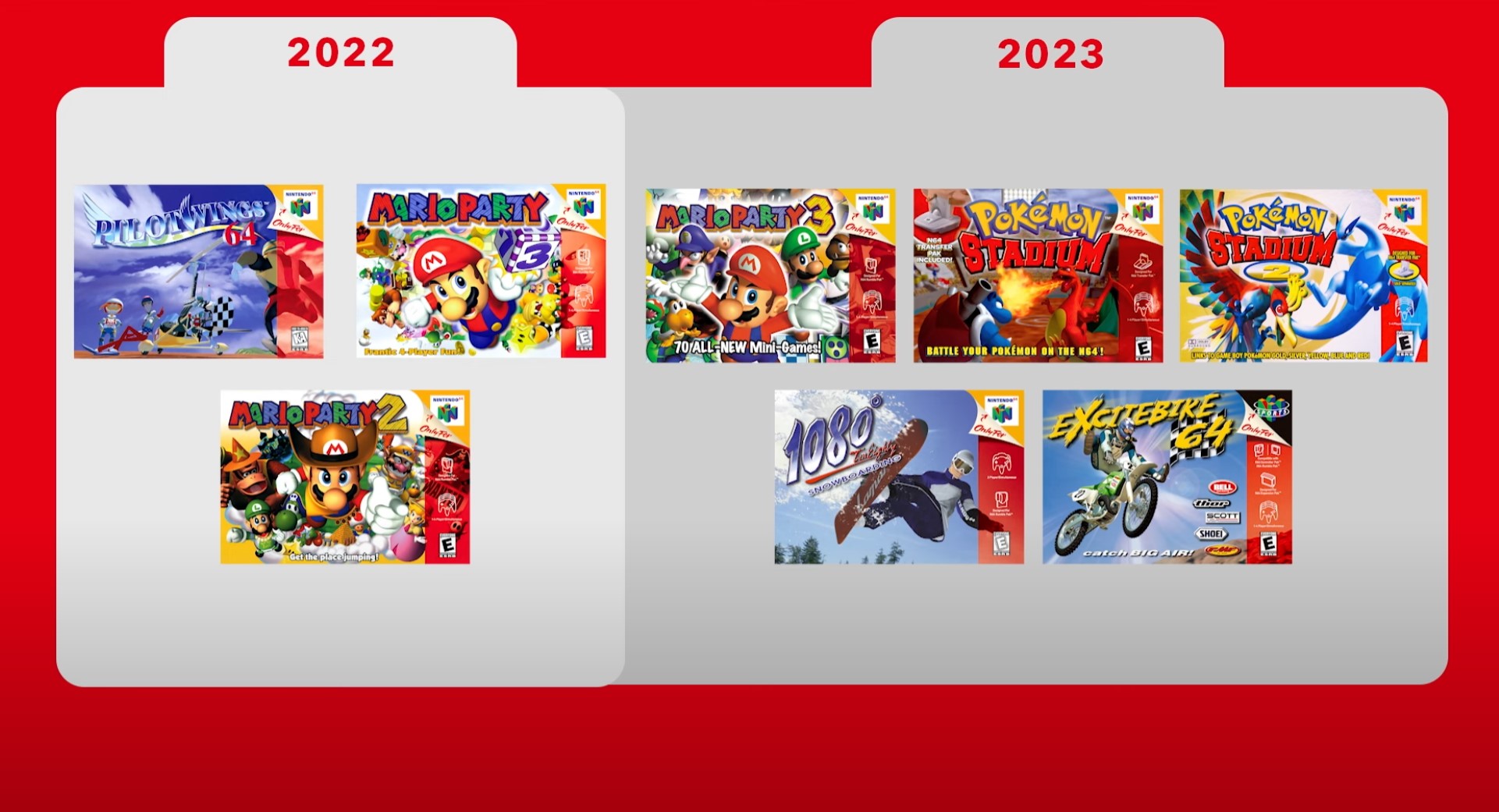 9 extra N64 video games have been confirmed for Nintendo Change