Developer Ephemeral Cube has announced that its rhythm action puzzler Project Timi: Sasha’s Curse will be making its way to Switch in 2023. If you’re intrigued and to try it out a bit sooner, you can download a demo over on Steam right now.

The game sees you take on the role of Timi the Dream Catcher as you utilise the rhythm of each level to solve puzzles, fight evil creatures, and uncover Lucity Town’s secrets. With colourful visuals and catchy beats, Ephemeral Cube states that the game can be enjoyed by players of all ages.

Here’s a rundown of the game’s features: 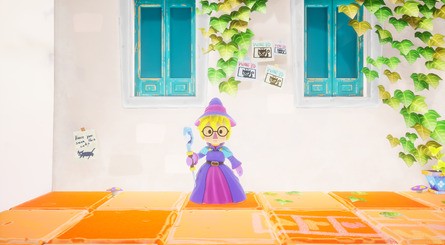 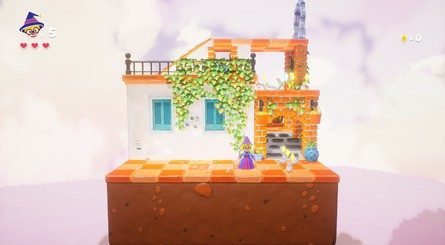 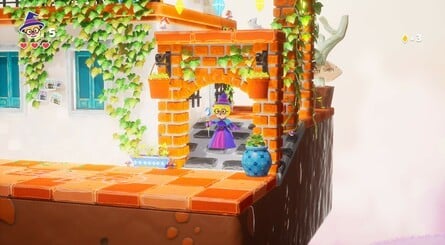 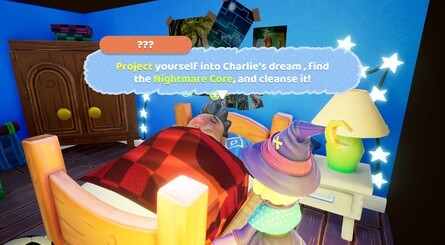 Are you interested in trying out Project Timi: Sasha’s Curse when it launches in 2023? Let us know!

Take a look back with My Nintendo 3DS & Wii U Memories 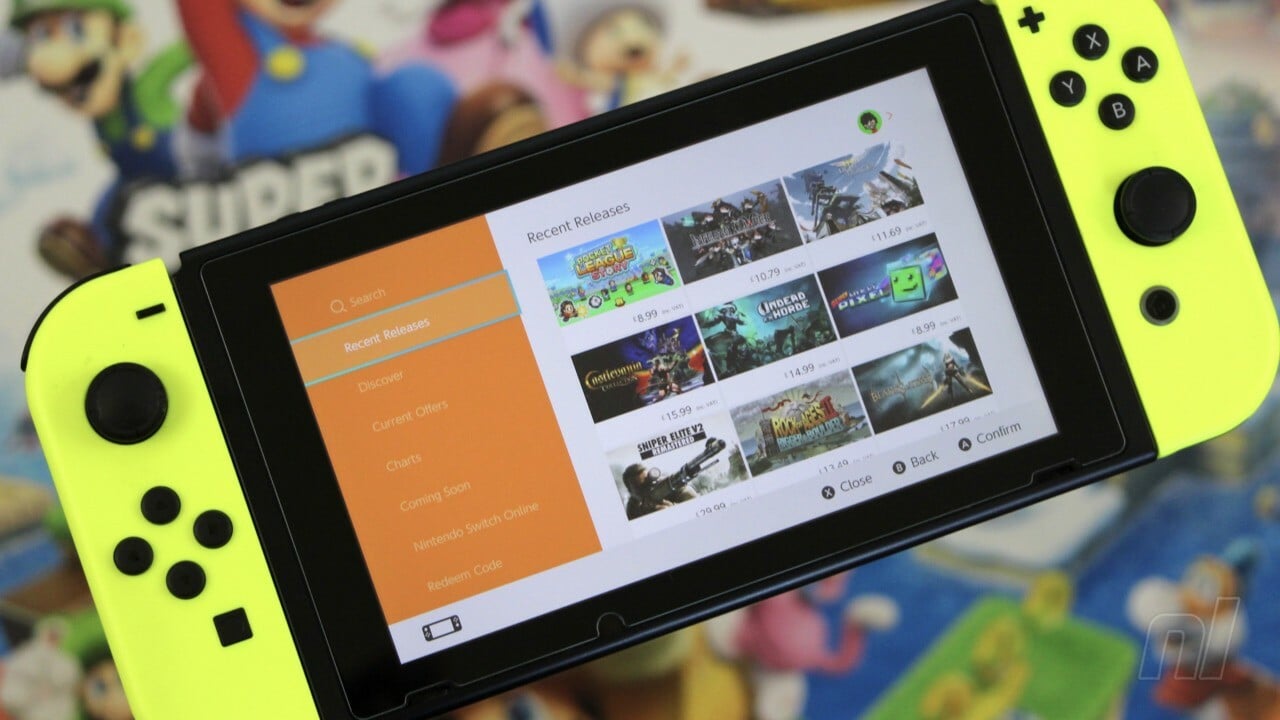 Nintendo’s Big Swap eShop Sale Ends This Weekend, As much as 75% Off 1000+ Video games (Europe) 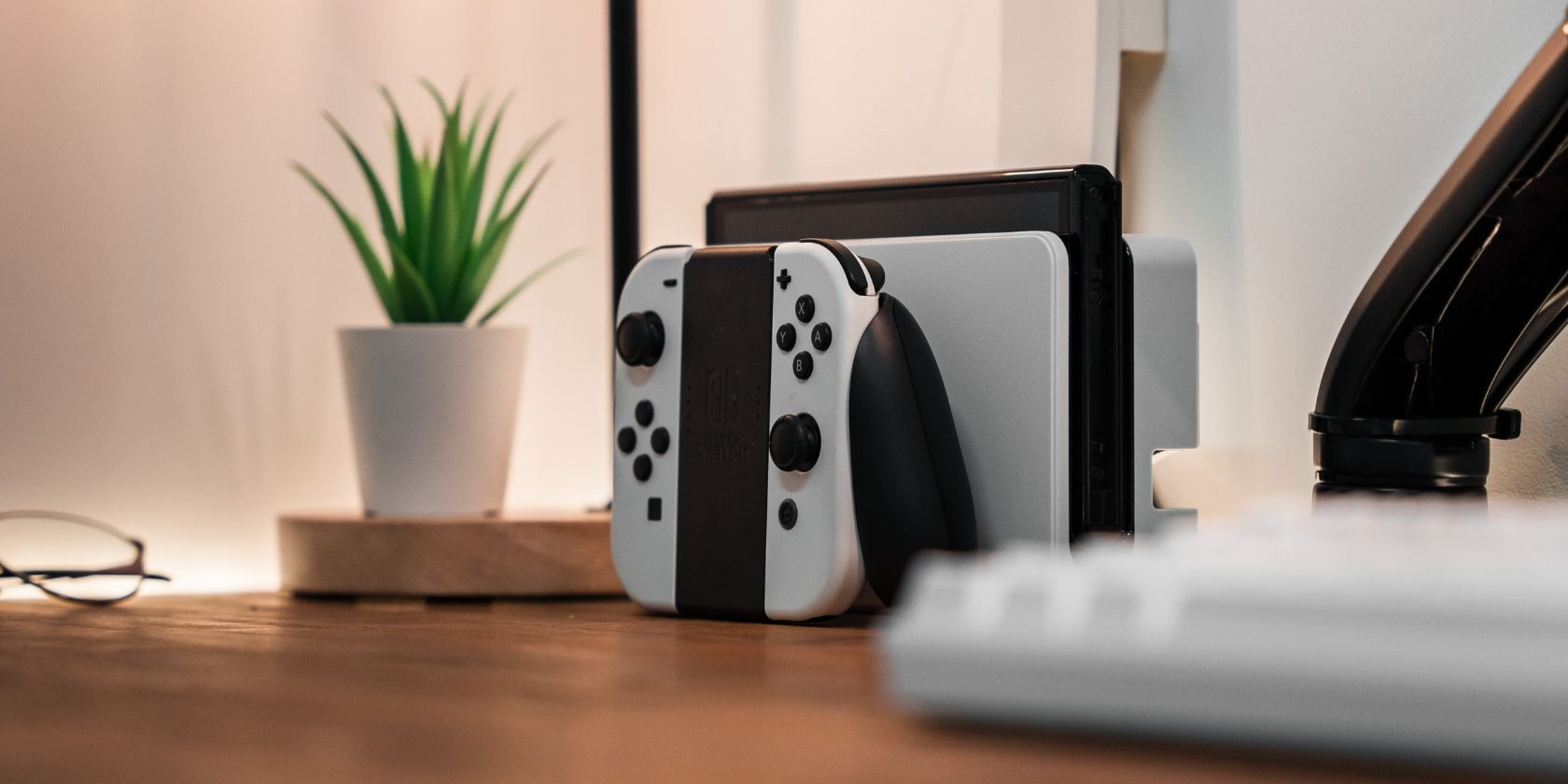