It can be tough being a console player in the Overwatch community. It feels as though all the cool additions come to consoles last, and the PC players get most of the say in balancing. Consoles players had to wait for the original game for quite some time, and for players on the Nintendo Switch, it is looking like that trend is going to continue. On June 14, Overwatch announced that the Overwatch 2 beta will be available on Xbox and PS5, but not the Nintendo Switch.

[Related: Will the Overwatch 2 Beta be on PS5?]

The Nintendo Switch was sadly left out of the initial announcement as Overwatch 2 won’t be available for the console. It is unclear as to why the Switch is odd-console out. It could potentially be due to porting issues or performance issues, but at the moment it is all speculation. For now, Switch owners will have to ask their friends for help if they want to try out the new beta.

It is also unclear if the Switch will receive access to the beta at all during the early access period. At the moment there is no additional information about the Nintendo Switch players having access to the beta. It makes sense to think that the Switch will eventually get their turn to play Overwatch 2, as it currently is able to handle Overwatch. The main question just remains as to when. Until the public finds out, it will be Nintendo Switch players looking on from the outside as other consoles gain access to Overwatch 2.

The Wii U Gets Another New Game As 2.5D Platformer 'Pad Of Time' Launches Next Week 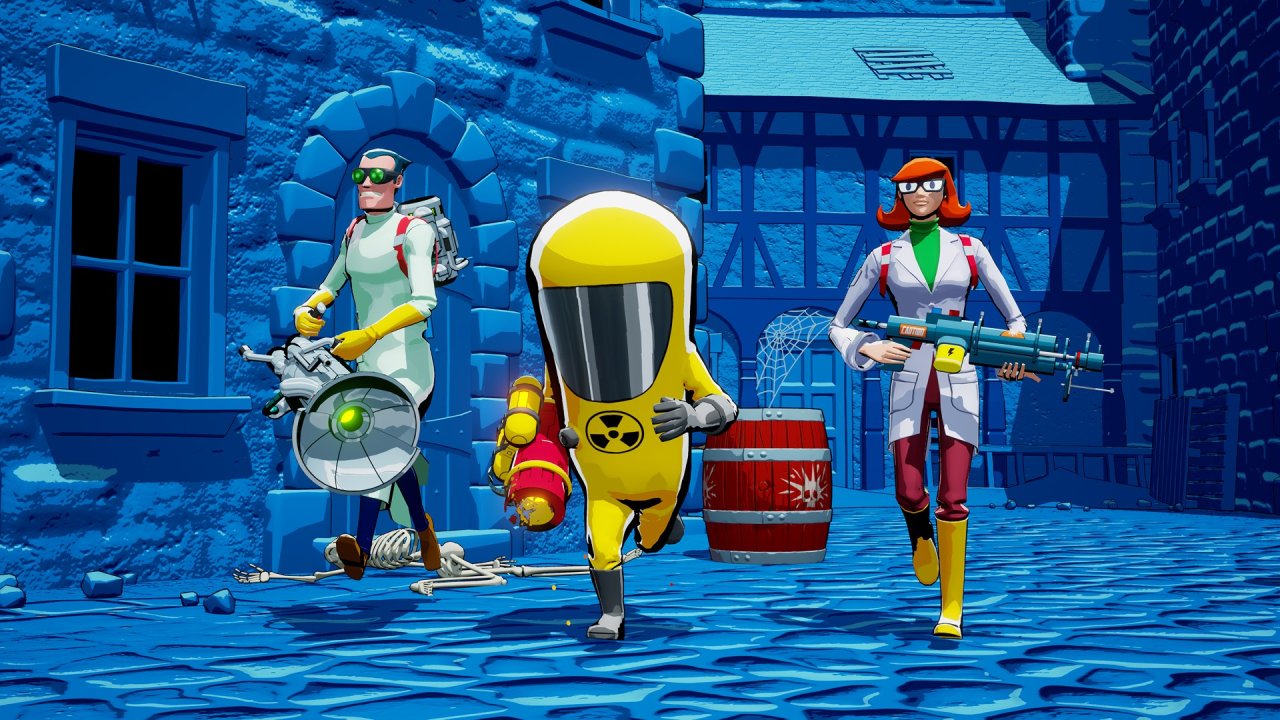