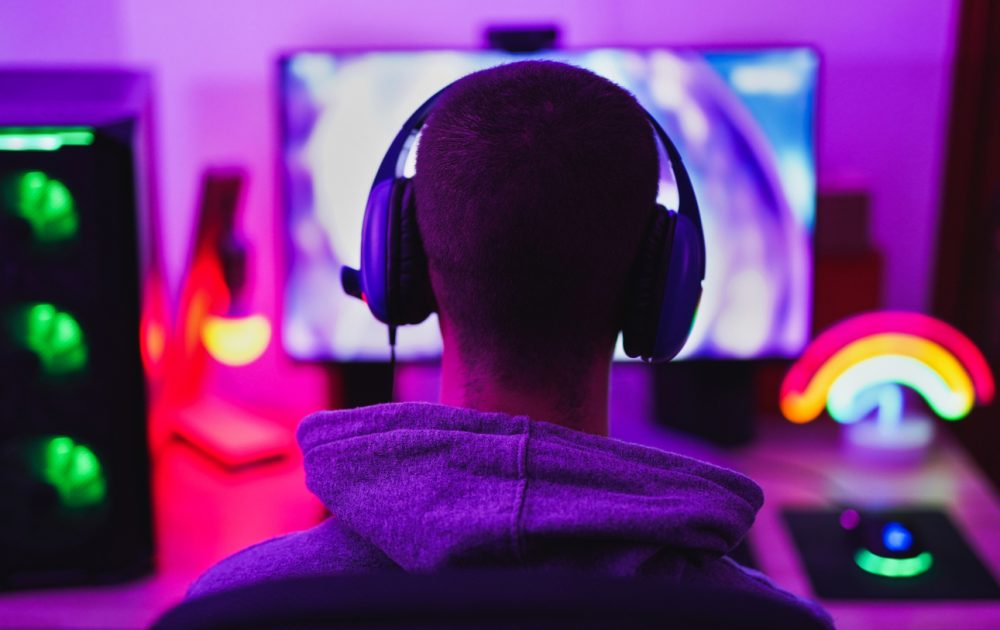 The popular online retailer, Amazon, has just announced some Prime Day deals that PC gamers should get excited about. Prime members will be able to download over 30 PC games through Prime Gaming from July 12 – 13th. Even though PC games are usually cheaper compared to console games that never seem to go on sale or rarely have a price reduction, I’m looking at you Nintendo, games are expensive if you buy them in abundance. Indie games are usually around $7 – $20 on PC, but more popular titles are in the $60 and up range. This Prime sale could save gamers money and help them branch out to different game genres.

I enjoy playing different games, but I don’t like how costly it is and in-store sales are rarely advertised. What I usually do to see if I would be willing to purchase a game is to look up gameplay on YouTube and decide from there. Now with Prime Day coming soon, I am tempted to join Prime so I can browse through the selection of free games and diversify the types of games I play. Another fun perk for Prime members is that from June 21st – July 13th they can freeload over 25 indie games. If you don’t want to wait until Prime Day to buy PC games or you’re not a PC gamer, there is good news. Right now Amazon US is having a buy three for the price of two promotion and console games are included as well. This sale could drive consumer need for gaming accessories or an updated gaming setup in their home.

In other news, Nintendo recently suffered a hacking attack, and information was leaked, but instead of dismissing the newly revealed information, Nintendo fights back by confirming the leaked information. The popular gaming company announced it was working on a new Switch console. While some people were excited about the news, others were skeptical about if it will be a “new” console and not just a bigger screen. In the case of the OLED Switch console, previous issues with the joy-con controllers drifting were not fixed when it was released. Even though Nintendo does offer free repairs, the user will have to go without using their device or purchase another pair of controllers for $80. Hopefully, this issue will be addressed at the next Nintendo Direct event, but for now, the joy-con issue remains. 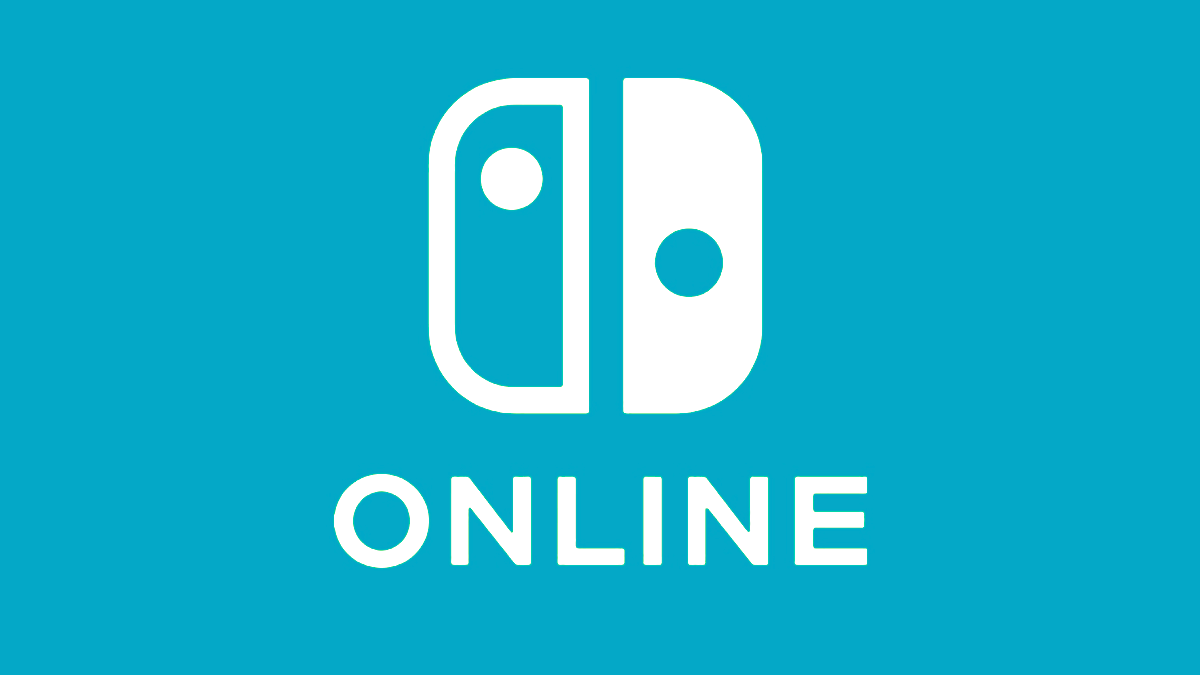 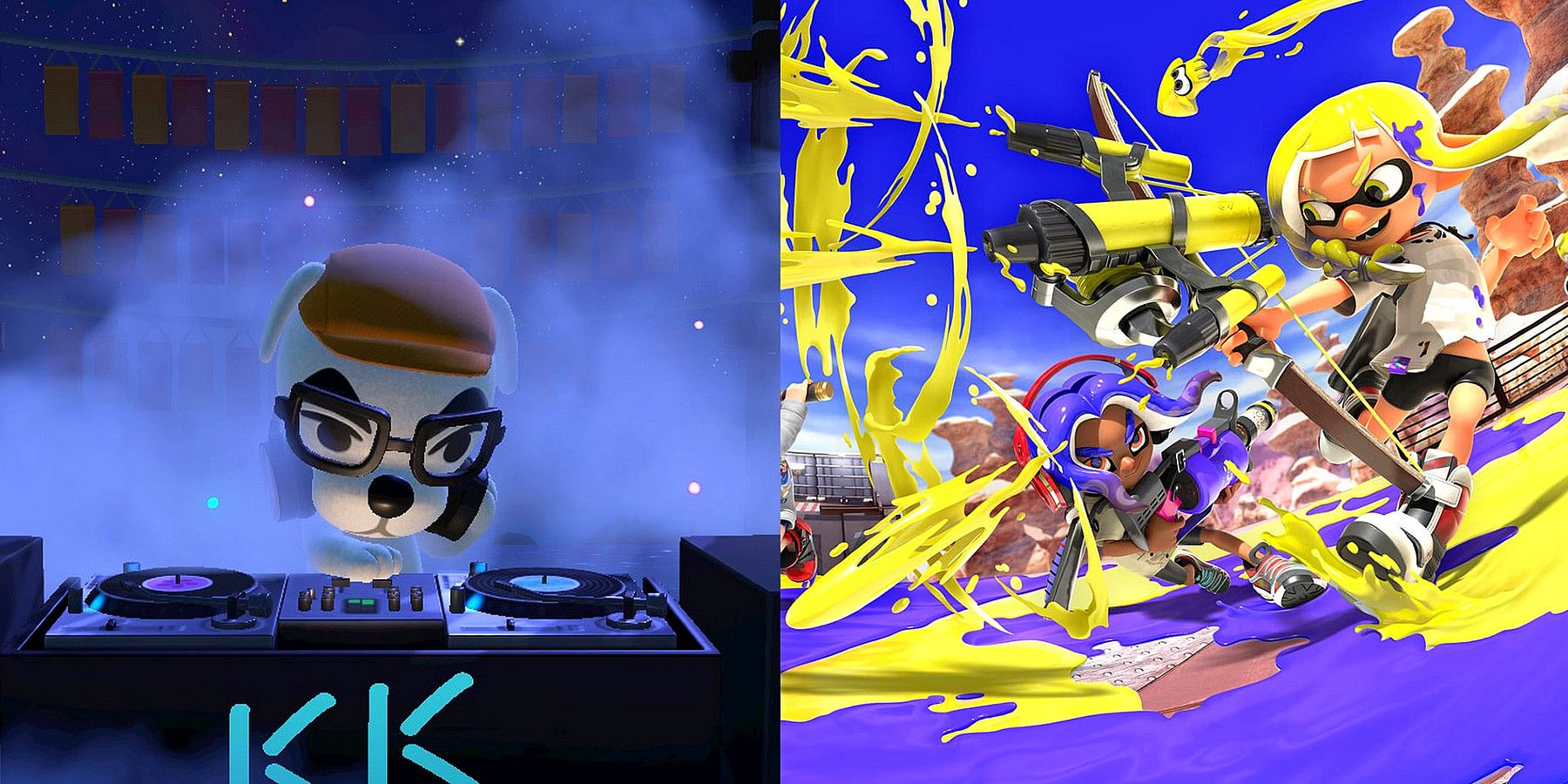