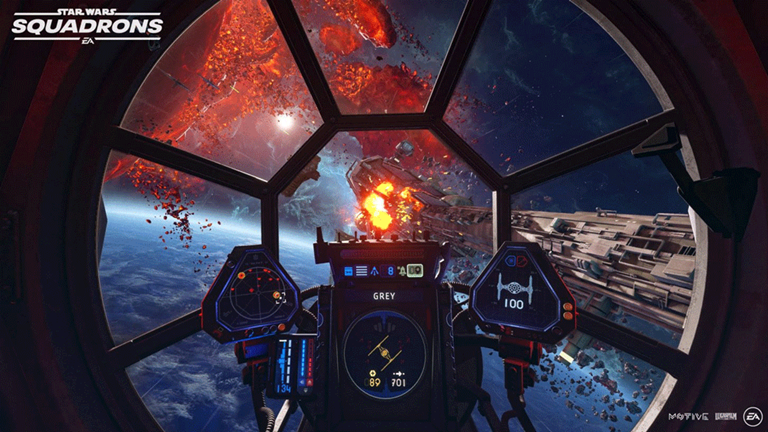 With high-profile titles built around the likes of Star Wars and the NFL, EA could find itself in the crosshairs of a potential acquisition.Electronic Arts

In a world where the entertainment industry looks to create and diversify new content areas while heading into the future of cloud streaming services, video game companies have become the acquisition targets of choice. That, coupled with seemingly being insulated from the effects of the COVID-19 pandemic, has Trip Hawkins, the founder and first CEO of Electronic Arts, believing his former company may be next.

And why not? According to game data firm Newzoo, in 2022 the video game market will have over 3 billion players and generate more than $203 billion in revenue. Esports will be a $1 billion market.

“There are really two major themes sparking consolidation and acquisitions,” Hawkins said. “One of them is the concept of being the Netflix of games. And what you have to remember about Netflix is that they made Hollywood very jealous. The success of Netflix and their ability to generate a business that is now worth a couple hundred billion dollars, and all they’re really doing is essentially a new form of distribution by cloud-streaming films and TV shows.” 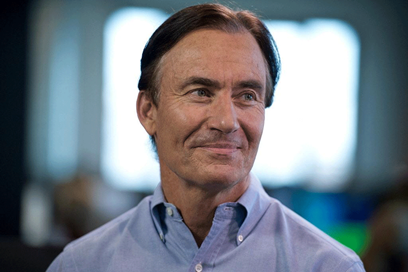 The other area Hawkins and big companies are watching is the metaverse, especially with how competitors and potential acquisition targets are approaching and interacting with it.

Hawkins said the metaverse “is going to be an even better immersive experience and even better 3D graphics with a stronger social benefit and various other things. If you’re Microsoft and you’re acquiring Activision, and you’re getting brands like Call of Duty and others, that’s going to help you grow a business in esports, it’s going to help you sell more triple-A games, and it’s basically establishing a leading cloud-streaming ‘Netflix of game services’ along with game engines and brands that are going to be important in the metaverse.”

For the past couple of years, Hawkins and those watching the space have seen a frenzy of merger and acquisition moves, such as Microsoft’s near-$70 billion acquisition of Activision Blizzard (still pending) and $8.1 billion takeover of ZeniMax; Take-Two’s absorption of Zynga ($17.7 billion); Tencent’s $8.6 billion stake in Supercell; and smaller deals from the likes of the Embracer Group and others. This doesn’t even count Microsoft’s string of acquisitions before the pandemic.

But what about Electronic Arts, which has a market cap of $39.36 billion? Who could be in line to gobble up the company known for Madden NFL, FIFA, The Sims, Apex Legends, and Star Wars? Even with EA and FIFA going their separate ways due to a licensing dispute, Hawkins maintains there are still top-tier suitors. Some may be a natural fit; others may be more surprising.

On the top of Hawkins’ list is an obvious choice: Amazon, which has already made its way into the world of cloud gaming with Luna. It looks like a natural fit, as the company has a strong backend (Amazon Web Services) for bringing cash cows like Madden to cloud gaming beyond Xbox’s xCloud tech. The other top suitor, Hawkins said, is Apple.

“Apple doesn’t really believe they can keep growing its hardware revenue. It’s been a while since they’ve invented a new class of hardware,” Hawkins said. “They [Apple] should have gotten into the car business back when Tesla did, but they missed that one.”

However, now Hawkins believes he has seen a shift in the company, one that it needs to make to find new areas of growth.

“Apple has been agnostic about making lots of applications for most of their history,” said Hawkins. “And now suddenly it’s OK. Now they recognize that they must organize applications and make a lot of money off applications, whether they’re Apple’s or somebody else’s. You’re going to see them be aggressive. They’ll look at the gaming space and think, even if we spend $100 billion on acquisitions, these are good operating businesses.”

While Amazon and Apple certainly make sense, Hawkins believes some dark horse candidates may also be looking into companies such as Electronic Arts. That would include PayPal, as EA’s microtransaction-heavy lineup would work well with a payments company.

Hawkins is unabashed in his belief that Electronic Arts is a high priority target for more than a few companies: “The chess board will now become a little more frenzied” with fewer top-tier companies available.

And while aggressive buyers can afford to make bold moves, the game industry has fewer targets like Electronic Arts. A few factors may be holding back offers. Electronic Arts must solve problems such as getting ahead of new platform waves in mobile, free-to-play and social gaming, as well as virtual economies and Web3 tech.

But with EA being one of the last big pillars in the industry left standing (along with the likes of Ubisoft) after the recent acquisition rush, someone with deep pockets is likely to come along soon.

Company creates, then deletes NFTs of retro games it didn't own the rights to 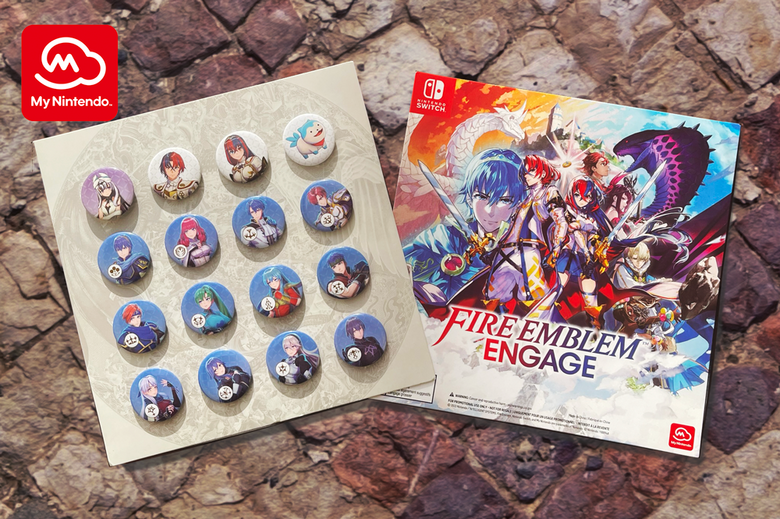 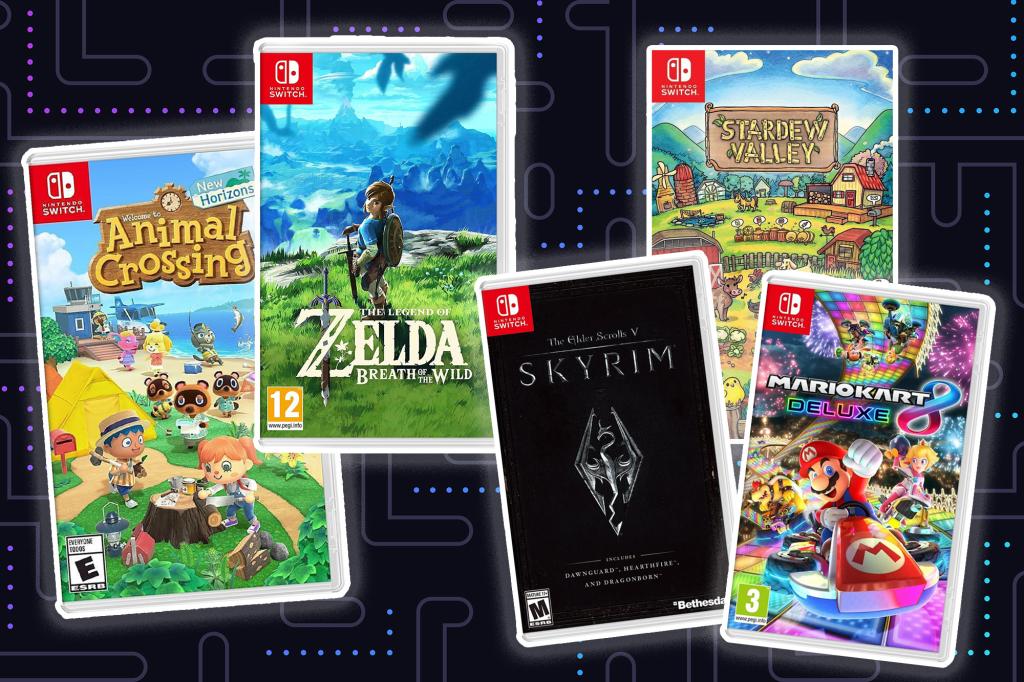 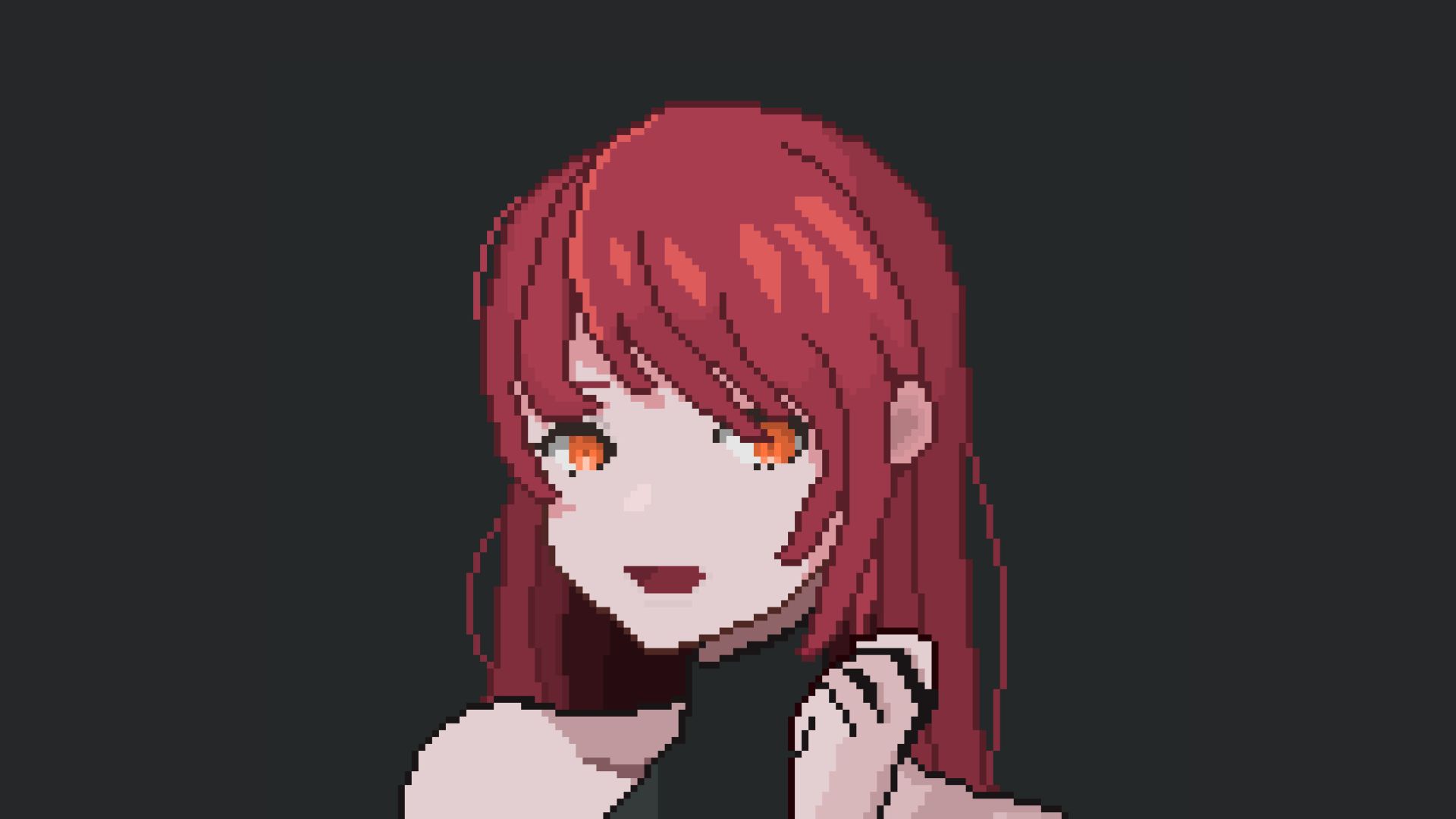