Greetings, gamers! Long time Hard Drive readers know that once in a while we like to take a break from comedy and fighting with billionaires to let you know about some of the hottest gaming deals on the market. Today’s deal is fantastic, and doesn’t cost a penny. That’s right, if you know where to look, every single Nintendo 64 game is free right now!

Literally, right now every Nintendo 64 game you ever played or heard of is available without a single payment. And they’re available on many platforms, too! You can play on PC, Mac, or on your Android phone or tablet. They’re also all fully playable on the Steam Deck, Valve ’s superior version of the Switch hardware that was released last year. The only catch? You have to know where to look. We probably shouldn’t tell you exactly where, but I bet you can figure it out. It’s not hard to figure out where things like “emulators” and “ROMs” are!

We haven’t even told you the half of it yet, either. You know how I said every N64 game you’ve ever heard of is included in this once-in-a-lifetime deal? Well, there’s weird shit you ain’t even heard of included in this bundle too, pal.  I’m talking discarded prototypes, foreign releases, fucked up fan mods that make Link piss on everything in sight, it’s all here and it’s all completely free!

We’re aware that in the past a lot of the “free” releases we’ve let you know about have had a caveat like signing up for a free trial for something, but the only requirement to hundreds and hundreds of Nintendo 64 games is that you’re connected to the internet and have a little bit of space on your computer. That’s it. No credit card numbers, no convoluted subscription service, just some of Nintendo’s most adored titles! They’re all available: Mario 64, Super Smash Bros, The Legend of Zelda: The Ocarina of Piss!

I would say for a limited time, but uh, again, if you know where to look, I think this deal is gonna keep going a little bit longer. You know what I mean?

Yeahhhhh, you get it. 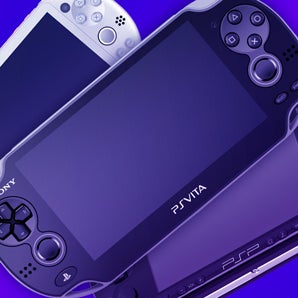 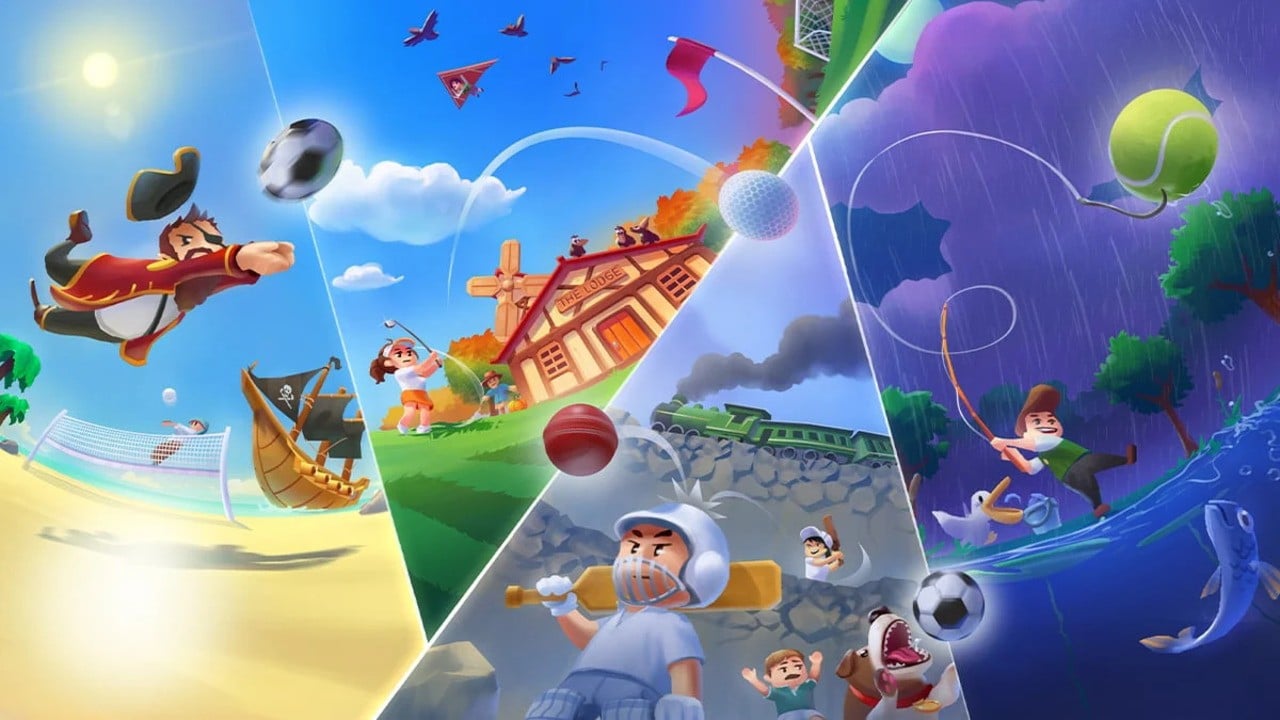 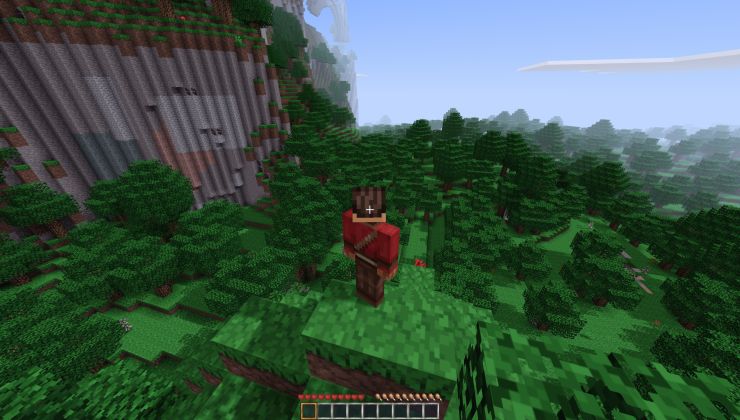 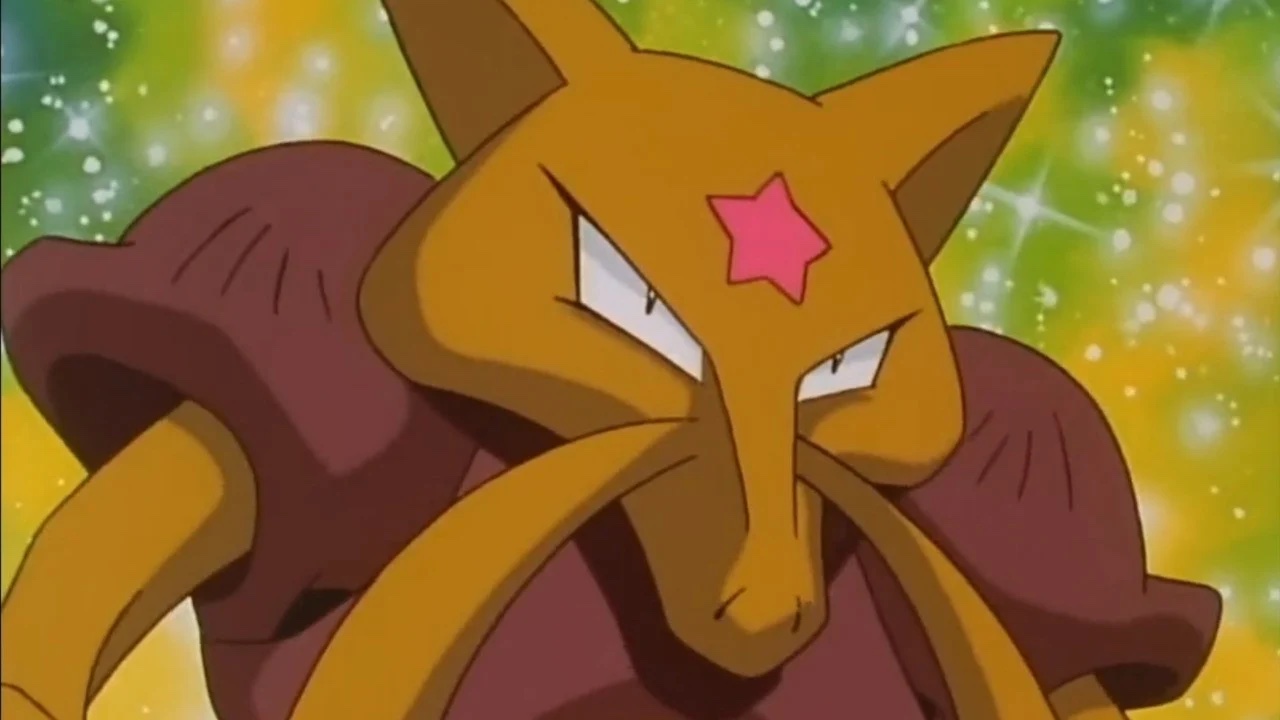