Justin Roiland and Dan Harmon have always been a talking point with their crazy ideas and wacky productions. Ten years ago the bizarre series Rick and Morty debuted on Adult Swim. Now the creators have been working on a new way to blow our minds. Here, we tell you about their latest project.

Xbox & Bethesda Games Showcase was the special event of the weekend, packed with announcements, previews and news. Xbox once again took over the scene on Sunday, June 12, after launching the most awaited news for the gaming universe.

The event was streamed through its official channels, including Twitch, YouTube, Facebook, Twitter and, for the first time, TikTok. Aaron Greenberg, Xbox Games Marketing Manager, responded via social networks that it would have a total duration of 95 minutes.

Some announcements can be predicted, but there will also be several surprises. Xbox has acquired in recent years a long list of developer studios, such as 343 Industries, Double Fine Productions, iD Software, Machinegames, Mojang Studios, Playground Games, Zenimax Online Studios and the great Bethesda Game Studios.

One of the people behind Rick and Morty has released a video game. It was one of the first to appear at the conference and its title is a faithful representation of the series: High on Life, which will be released in October of this year. It is a lighthearted shooter that obviously does not lack a hint of humor. Its release will be only for Xbox consoles (Xbox One, Xbox Series X and Xbox Series S) and PC. It will be available on Xbox Game Pass and PC Game Pass from day one.

According to MeriStation, after graduating from high school, the game’s protagonist has neither job nor ambition, but everything changes when aliens invade Earth. He will be part of a team that will take up arms to become the intergalactic heroes and bounty hunters they are destined to be. We will be able to travel to a diversity of locations and biomes throughout the universe, fight against horrible creatures and collect materials, weapons and more.

The Best Ways to Play Vintage Games on Your Modern TV 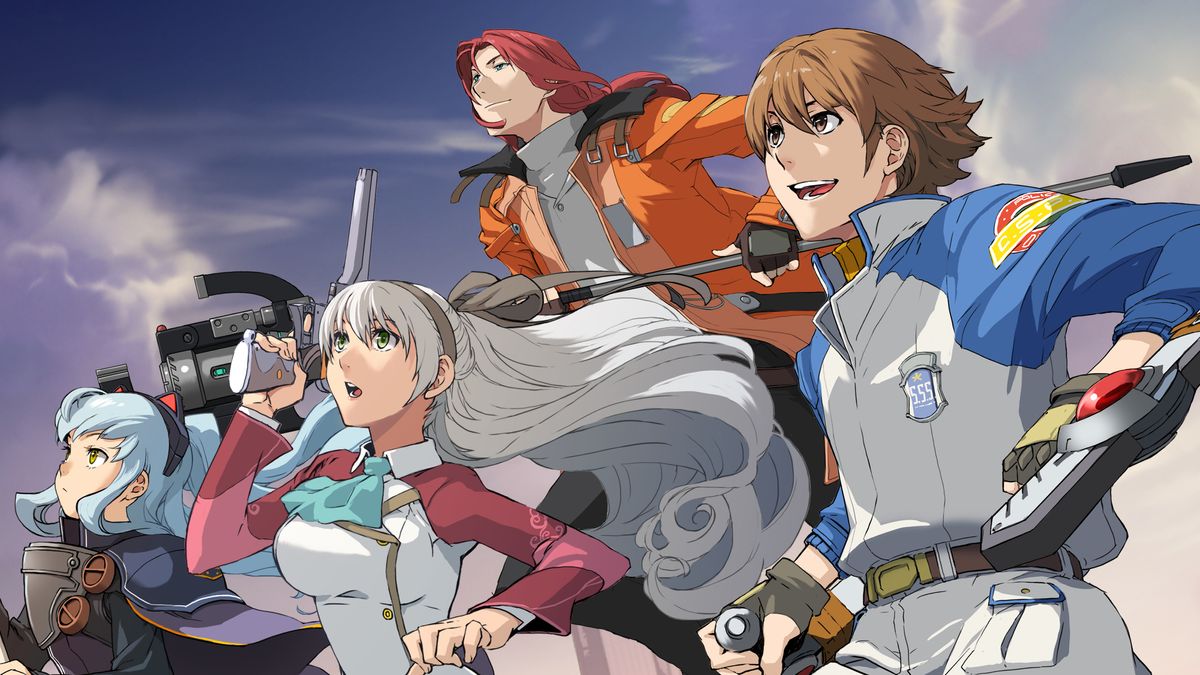 Trails From Zero is the right transportable JRPG for Nintendo Swap 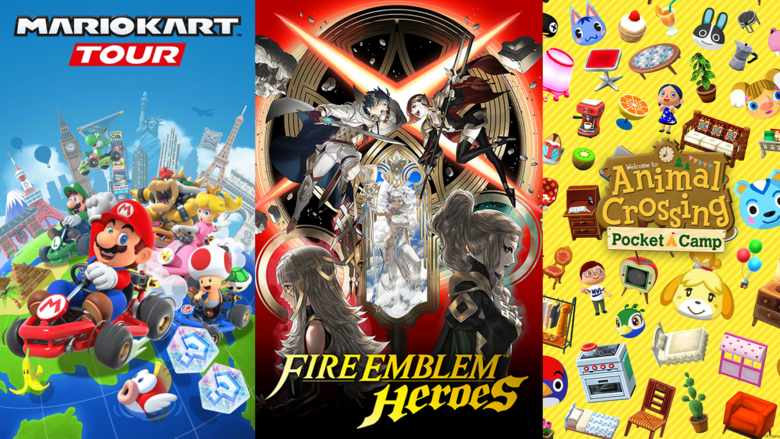 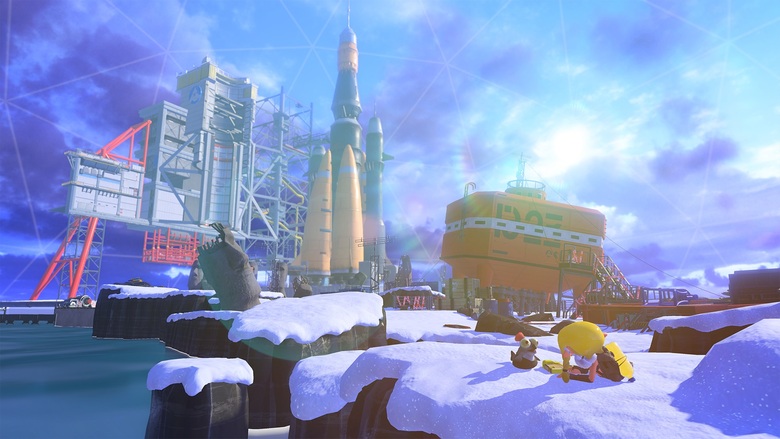 REVIEW: Splatoon 3’s single participant is Nintendo at its greatest