Nintendo has joined up with Lego once again to create eight new Super Mario-themed character packs.

As recapped on the Lego blog as Lego Con 2022 came to a close, “two Lego Super Mario designers, Alice and Didier, raced against a 90-second clock to find the eight brand-new Lego Super Mario characters from the Series 5 Character Packs.

Each pack contains a “mystery buildable character with an Action Tag”, plus a small build to use as a display stand or “to enhance level play”, all of which have been designed to use with a Starter course set. Suitable for six years and up, they’ll release in August and retail for £5.

This is far from the first Lego collaboration with Nintendo, of course; it follows a year of Super Mario interactive toy releases which include an intricate and innovative folding Super Mario 64 set and three new Luigi Mansion-themed Lego sets were announced on Halloween last year – Lab and Poltergust, Haunt-and-Seek, and Entryway.

In other Lego news: we already knew that Lego Brawls – a minifigure fighting game previously launched on Apple Arcade – was set to relaunch this summer on consoles and now we have a release date: 2nd September 2022.

Published by Bandai Namco, the fighter will arrive on Nintendo Switch, PlayStation 4, PS5, Xbox One and Xbox Series X/S where the Smash Bros-like brawler will let “Minifigure mayhem begin”.

All games in the Nintendo Switch Online Expansion Pack 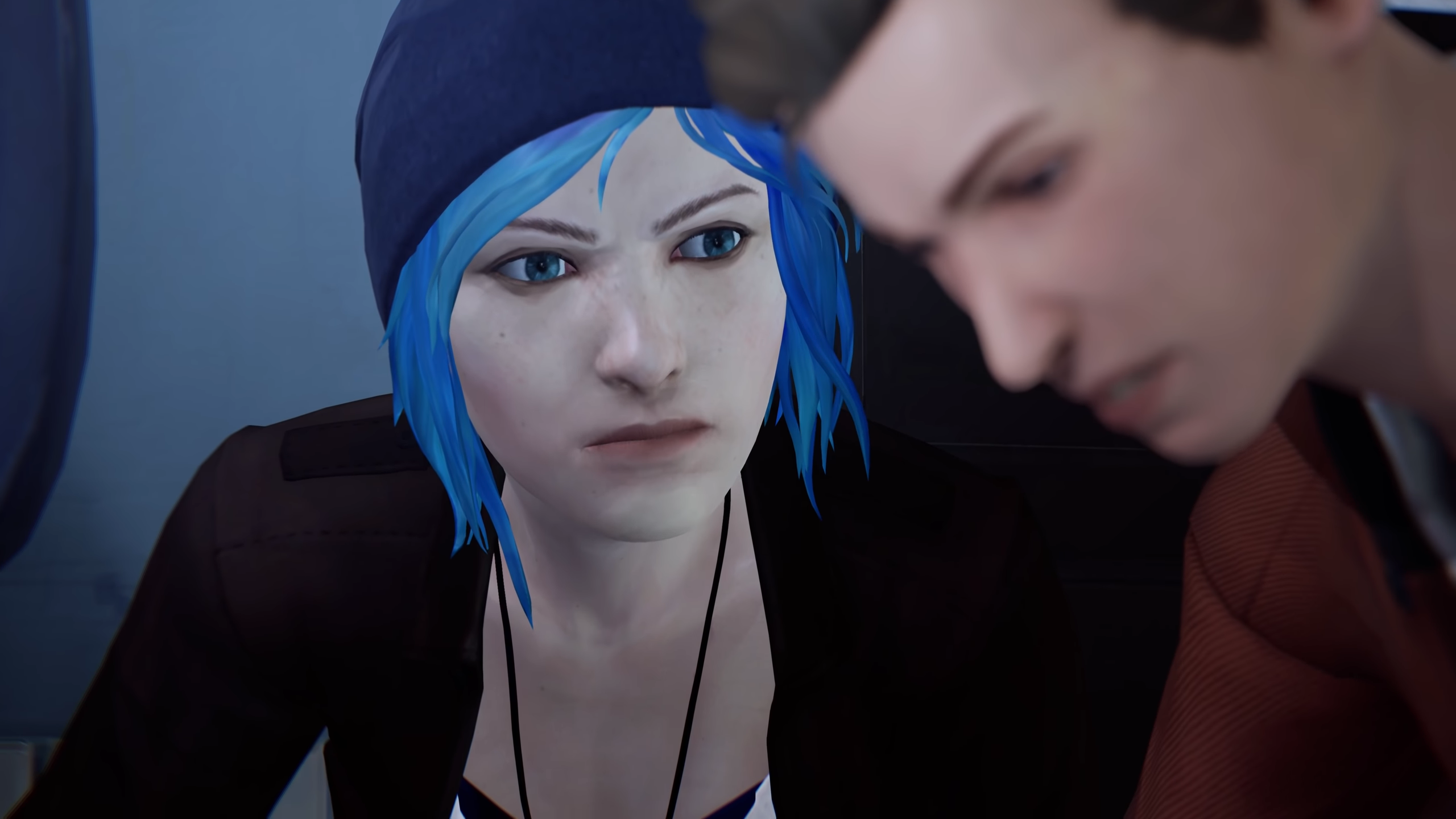 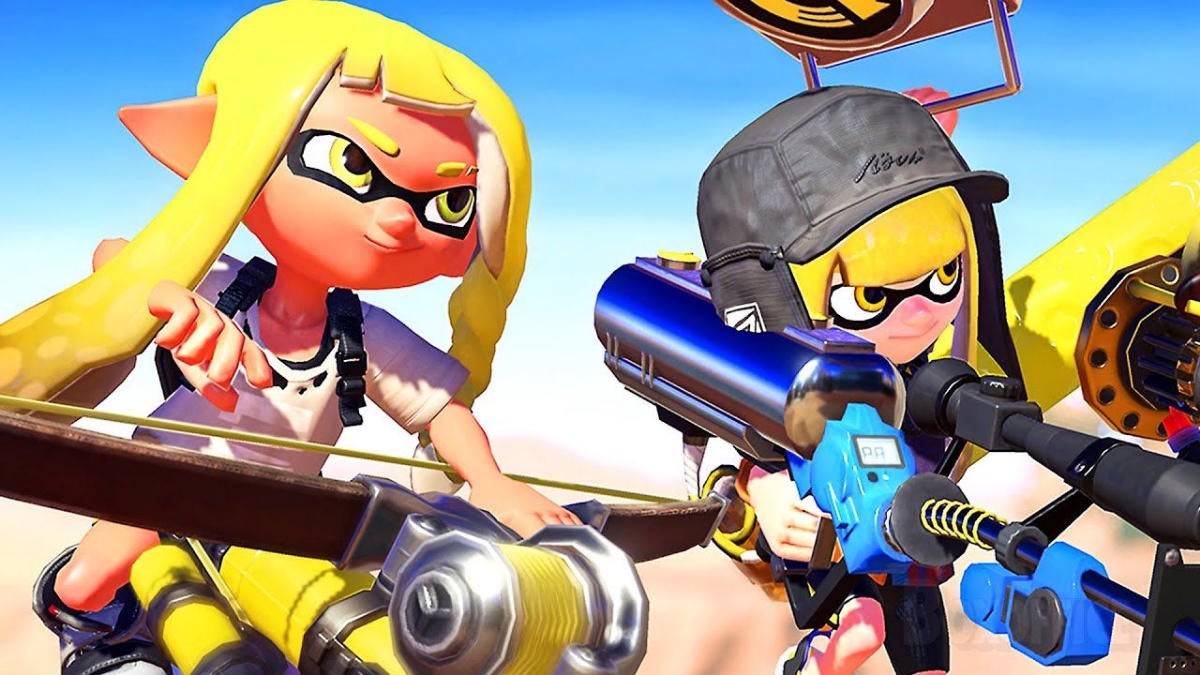