In a recent announcement made at LEGOCon, Nintendo of America shared there will be new character packs added to the Super Mario LEGO set.

In a recent announcement made at LEGOCon, Nintendo of America shared there will be new character packs added to the Super Mario LEGO set. LEGO is well known for partnering with popular video game franchises for collectible crossovers. They have even created a LEGO NES set, complete with an Easter Egg, that fans can build. Because many gamers enjoy seeing favorite characters recreated as blocky LEGO miniatures, the announcement of news sets is likely to be exciting.

The ongoing crossover between Super Mario and LEGO isn’t surprising, as the popular series is known for appearing in other games and universes. Last year, Super Mario celebrated its 35th anniversary by pairing up with Animal Crossing: New Horizons for an exclusive event that included unique items and character outfits. Additionally, Super Mario merchandise and collectibles have been sold in all formats – from clothing and accessories to bedroom decorations and plushes. This makes its partnership with LEGO another exciting way for fans to enjoy iconic characters and objects.

A recent tweet from Nintendo of America showcases the newest additions to the Super Mario LEGO collection, officially expanding the sets currently available. Princess Peach is the newest character to take on a block form, joining Mario and Luigi in the different challenges that can be made with the Super Mario LEGO set. Along with Princess Peach, Baby Yoshi, Toadette, a Big Spike, and many more are now available for pre-order with different sets and character packs.

Each of the Super Mario LEGO sets offers players a new way to experiment, as every pack adds new content to the base kits. Players can mix and match any of the existing options for a unique LEGO adventure However, the sets also have interactive elements that must be accessible to fully utilize everything available to players. This includes a free-to-download LEGO Super Mario app, as well as batteries for the interactive Super Mario figures. While these additions are meant to further enhance the gameplay experience, they could also be a setback for younger players without app-capable devices.

For those enjoying the combination of Super Mario and LEGO, there are currently a number of kits to try out. This includes the LEGO Luigi’s Mansion set, Bowser’s Airship, and many other exciting additions. The announcement of the additional Super Mario character packs will likely add fun new challenges for players to enjoy while bringing back iconic fan favorites to add to collections.

Next: LEGO Super Mario Is Calling For Luigi After Update & It’s Kinda Creepy

Bri was raised on a healthy diet of cartoons, video games, comic books, music, and general geekery. She has freelanced for various websites and magazines since 2011 and has covered events such as San Diego Comic-Con and New York Comic-Con. Writing is a passion of hers and Bri is very excited to be able to share her thoughts with others. She resides in the desert with her husband, two cats, and a dog. 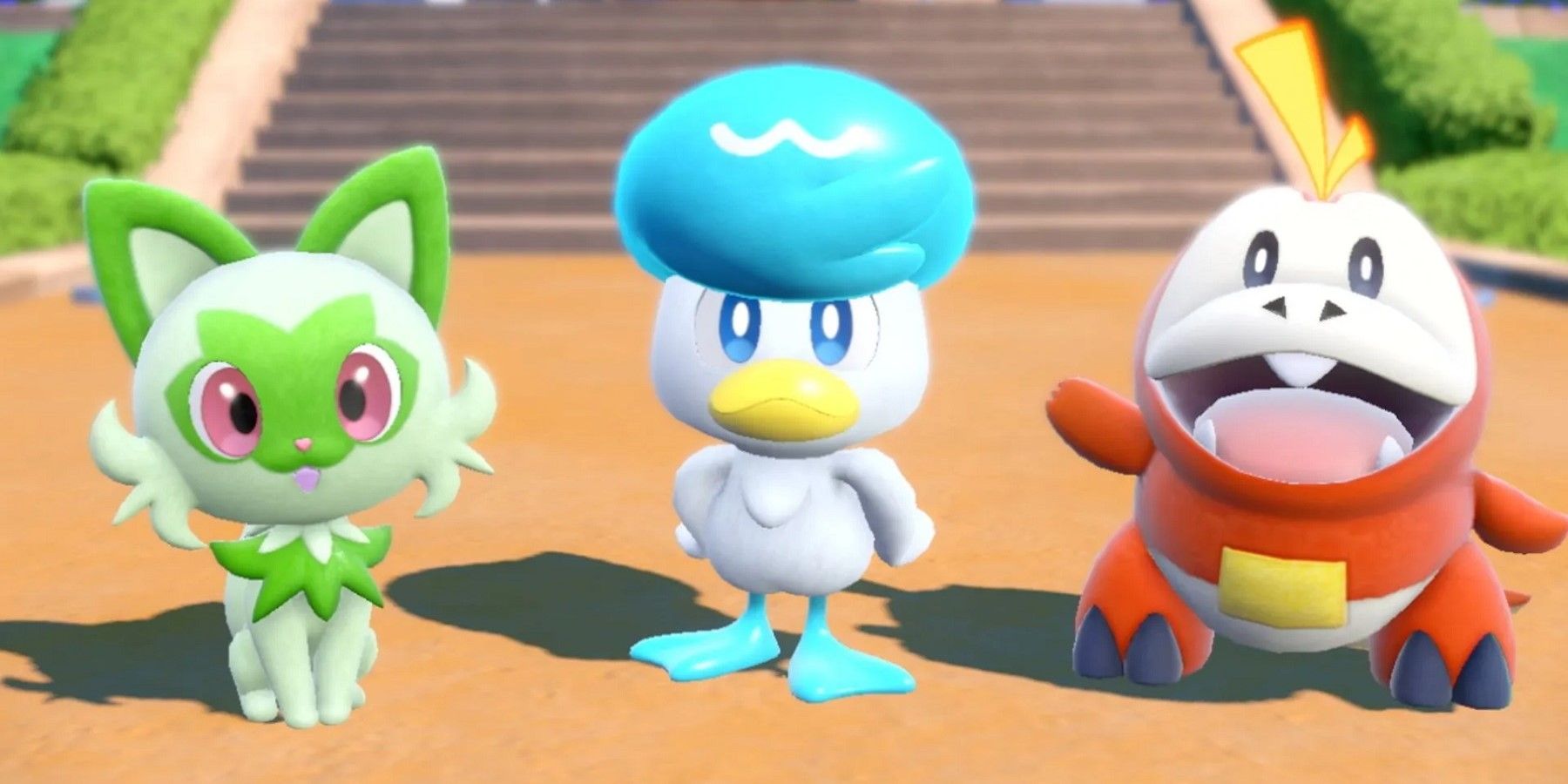