In 2019, TitleMax reported statistics showing Pokemon was the highest-grossing media franchise of all time. That status held true through the 25th anniversary of Pokemon Red and Green in 2021, and now Game Freak is preparing to launch its ninth Generation of mainline creature-collecting RPGs with Pokemon Scarlet and Violet. The Pokemon Company’s multimedia empire includes an ongoing anime, trading card game, and spin-off titles in nearly every genre – including the tactical-RPG Pokemon Conquest.

A co-venture with the Koei-Tecmo franchise Nobunaga’s Ambition, Pokemon Conquest was one of many spin-offs to emerge during the fifth Generation. That period featured a diverse mix of titles including edutainment game Learn with Pokemon: Typing Adventure, casual adventure game PokePark 2: Wonders Beyond, toy-based beat ’em up Pokemon Rumble Blast, and dungeon-crawling roguelike Pokemon Mystery Dungeon: Gates to Infinity. Conquest was an undersung experience for more hardcore fans, and as it turns 10 years old in North America it’s worth considering how a second attempt could thrive now more than ever.

How Pokemon Conquest’s Bizarre Crossover Came to Be

Nobunaga’s Ambition is a series of turn-based grand strategy games that began life on Japanese PCs in 1983, chronicling Oda Nobunaga’s quest to unify Japan during the warring states period of the 1500s. On first blush it seems like an odd companion for Pokemon, a series typically set in the modern day when young children befriend powerful animal companions. Those children often have to stop megalomaniacal geniuses from destroying the planet with ancient legendary Pokemon, but the series’ Saturday morning cartoon vibe is far removed from the political intrigue of guiding armies during simulated wartime.

In an IGN interview with director Hisashi Koinuma before Conquest launched in 2012, he acknowledged the odd blend of “two distinct kinds of worlds” that was solved with a focus on fantasy elements. Koinuma said The Pokemon Company president and CEO Tsunekazu Ishihara was a fan of Nobunaga’s Ambition and approached Koei Tecmo, leading to a collaboration in which the studios worked together on design documents and concepts, but Koei Tecmo handled most of the development.

Pokemon Conquest was compared to the Mystery Dungeon series as a spin-off meant to broaden the franchise’s appeal, though Koinuma told IGN that the team hadn’t thought much about how it would appeal to non-Pokemon fans. “The most difficult aspect would have been coming up with a strategy game that Pokemon users can play,” he said. “Something that would be comfortable for Pokemon users.” Making a game that appealed to younger kids was a big consideration.

Pokemon Conquest’s Simplicity is Its Charm

The strategy game takes place in the Ransei region, moving away from realistic Japanese environments in favor of the anime-inspired fantasy. Ransei is split into 17 kingdoms – representing the 17 Pokemon types at that time – led by Warlords from Nobunaga’s Ambition; themselves based on historical figures. For example, the Electric-type kingdom Violight is commanded by Ginchiyo Tachibana, the Psychic-type kingdom Illusio by Kenshin Uesugi, and the Dragon-type kingdom Dragnor by Nobunaga himself.

Pokemon Conquest‘s main storyline sees players unifying all of Ransei before Nobunaga, as completing this task is said to summon its creator Arceus (the region itself is shaped like this Mythical Pokemon). Every “Warrior” is partnered with one monster at a time, not unlike the Sync Pairs in later spin-off Pokemon Masters EX, and they all bring a unique Warrior Skill that applies buffs or other benefits. Players can have each character partner with wild Pokemon to find their “Perfect Link,” some of which include Legendaries like Mitsuhide Akechi and Articuno.

As in the main series, players take six Warriors to battle – in any combination of generic characters or Warlords. The grand-strategy battlefields of Nobunaga’s Ambition were simplified into smaller grids to fit these six-on-six matches, and Pokemon can only use one move with specified ranges and attack patterns. Its pixel art style went a step further than Pokemon Black and White‘s animated sprites thanks to a pseudo-3D isometric design. Arenas had their own gimmicks ranging from the feudal farmland of Aurora where log barricades can be pushed to an immense, magnetic factory in Valora.

With each kingdom having one primary battlefield and a small handful of wild Pokemon maps, it’s relatively easy for players to see everything Pokemon Conquest has going for it – periods between battle are spent shuffling units around to different kingdoms so they can raise funds or develop the land. However, the replayability inherent to Conquest‘s deceptively simple mechanics is where it shines. Once players beat the main campaign, they unlock dozens of storylines based on various Warlords; each with a difficulty and goal, be it conquering chunks of Ransei or recruiting a number of Pokemon. Unit enhancements carry over, so playing all these campaigns can contribute to the quest for Perfect Links.

Though this collaboration between The Pokemon Company and Koei Tecmo was well-received, it wasn’t a huge seller. According to sales numbers released by Media Create and reported by Siliconera in January 2013, Pokemon Conquest sold just 341,250 copies in Japan across 2012 – a far cry from the millions hit by typical Pokemon games. One could argue the launch of the Nintendo 3DS in 2011 hampered interest, but that same sales chart was topped by Pokemon Black 2 and White 2 at 2.9 million copies. Even those Generation 5 sequels are on the lower end of the Pokemon best-sellers list.

Pokemon shifting to an isometric tactical-RPG may have also been less embraced at the time. Similar titles like Final Fantasy Tactics had found audiences, but overall the genre was less pervasive than typical JRPGs. Today, games like Square Enix’s 2D-HD Triangle Strategy and Leikir Studio’s upcoming Metal Slug Tactics are gaining more mainstream attention and marketing; not to mention a glut of indies like EVC Games’ Wintermoor Tactics Club.

The Pokemon Company certainly doesn’t seem to be slowing down its output of spin-offs. Returning older series like New Pokemon Snap and Pokemon Mystery Dungeon: Rescue Team DX release every year alongside new genres, such as the MOBA Pokemon Unite. While not technically a spin-off, Pokemon Legends: Arceus shows Game Freak’s continued willingness to try outside-the-box concepts (specifically with historical Japanese settings). With all this in mind, not to mention Koei Tecmo’s ongoing work with Nintendo-themed Warriors games, now could be a perfect time to give Pokemon Conquest another shot, whether it receives a remake or sequel. 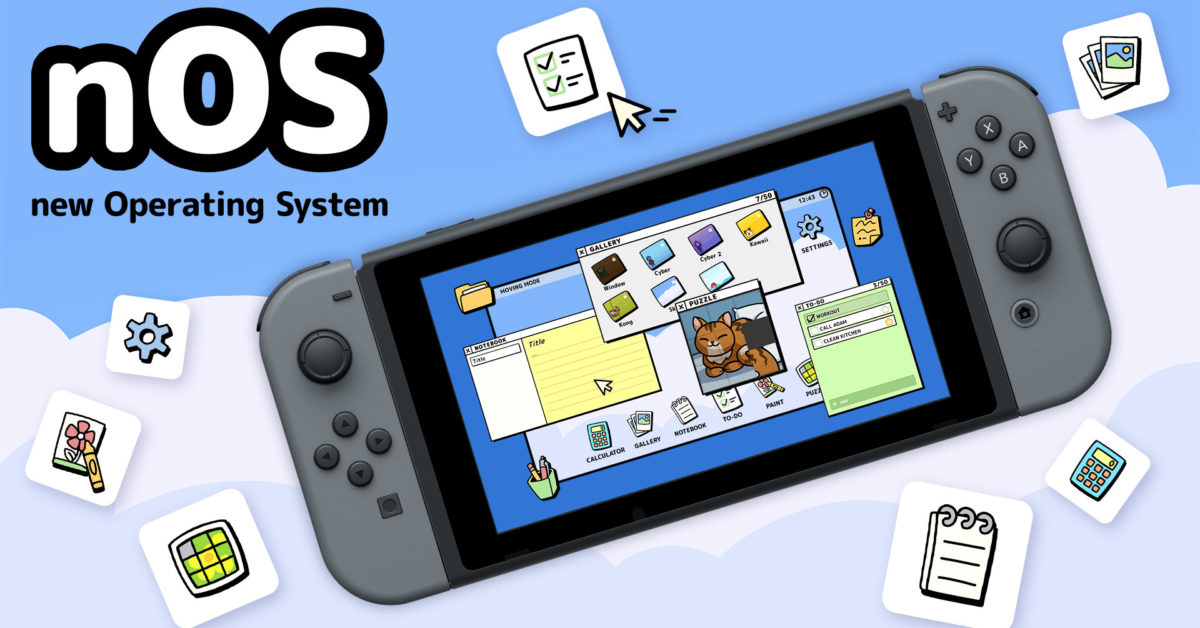